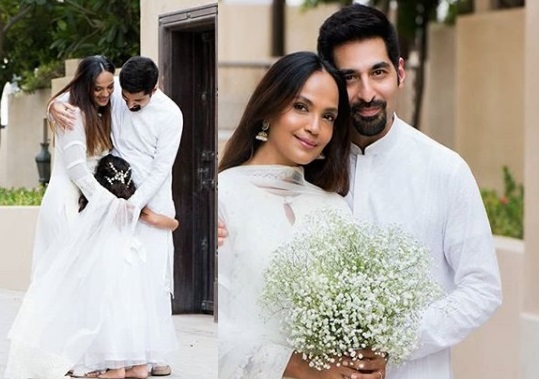 On saturday morning Aamna Sheikh announce the new chapter of her life. According to our sources, Aamna is married to internet genius Omar Farooqui , founder of coded minds. Aamna is married to Omar Farooqui the man behind projects like Coded Minds. People close to Aamna have confirmed the news that she is married to Omar. Aamna is the mother of a 4-year-old daughter from her first marriage. Dubai resident Omar Farooqui, a Saudi national, was an investment banker and a man who teach kids to make games by themselves.Omar and his team developed 35 in-house coding courses for students in the age group 4-16, where students are thrown at the deep end of technology and they learn, create and innovate by working on different projects using these courses. Aamina sheikh is also qualified girl and American nationalist. 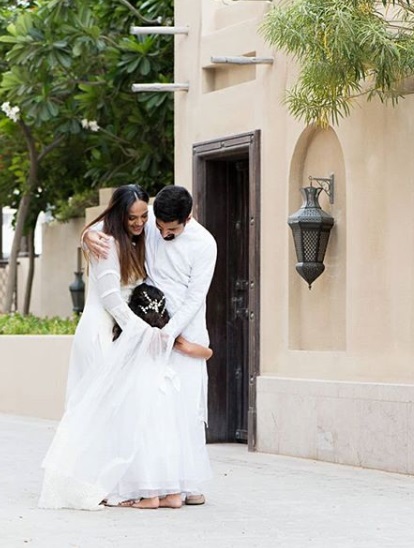 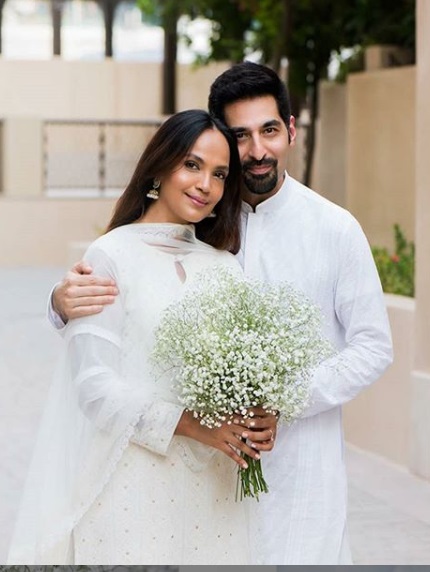