Actress Mariam Ansari Is Getting Married

Actress Mariam Ansari Is Getting Married 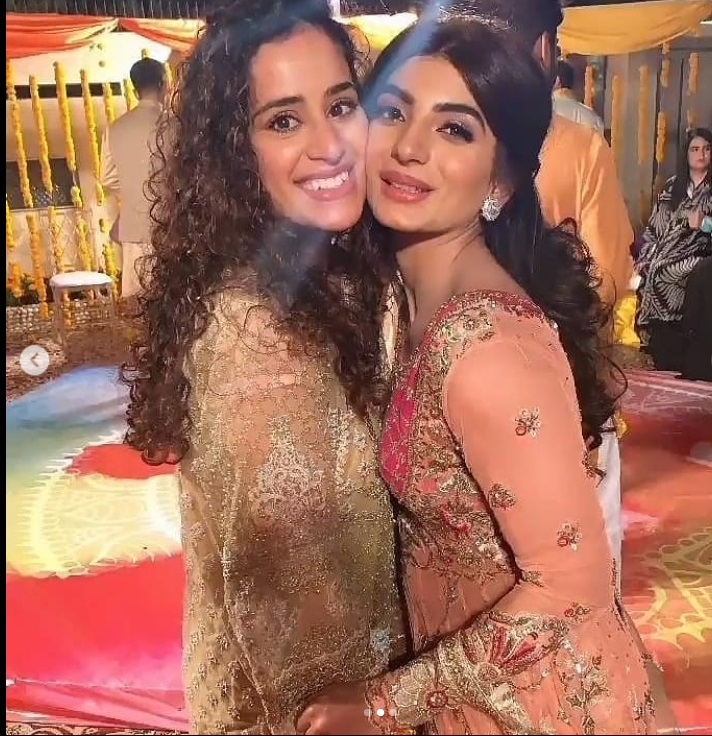 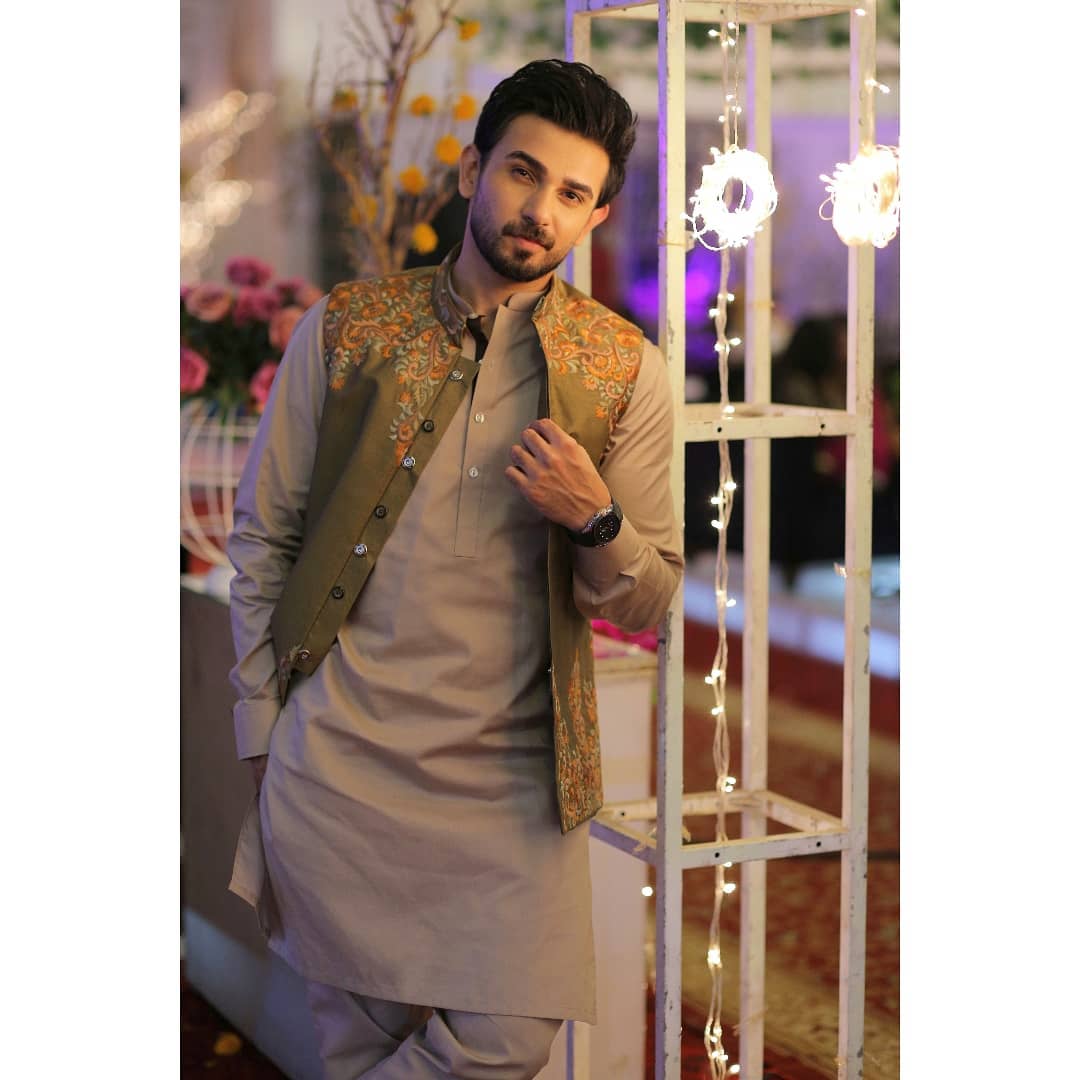 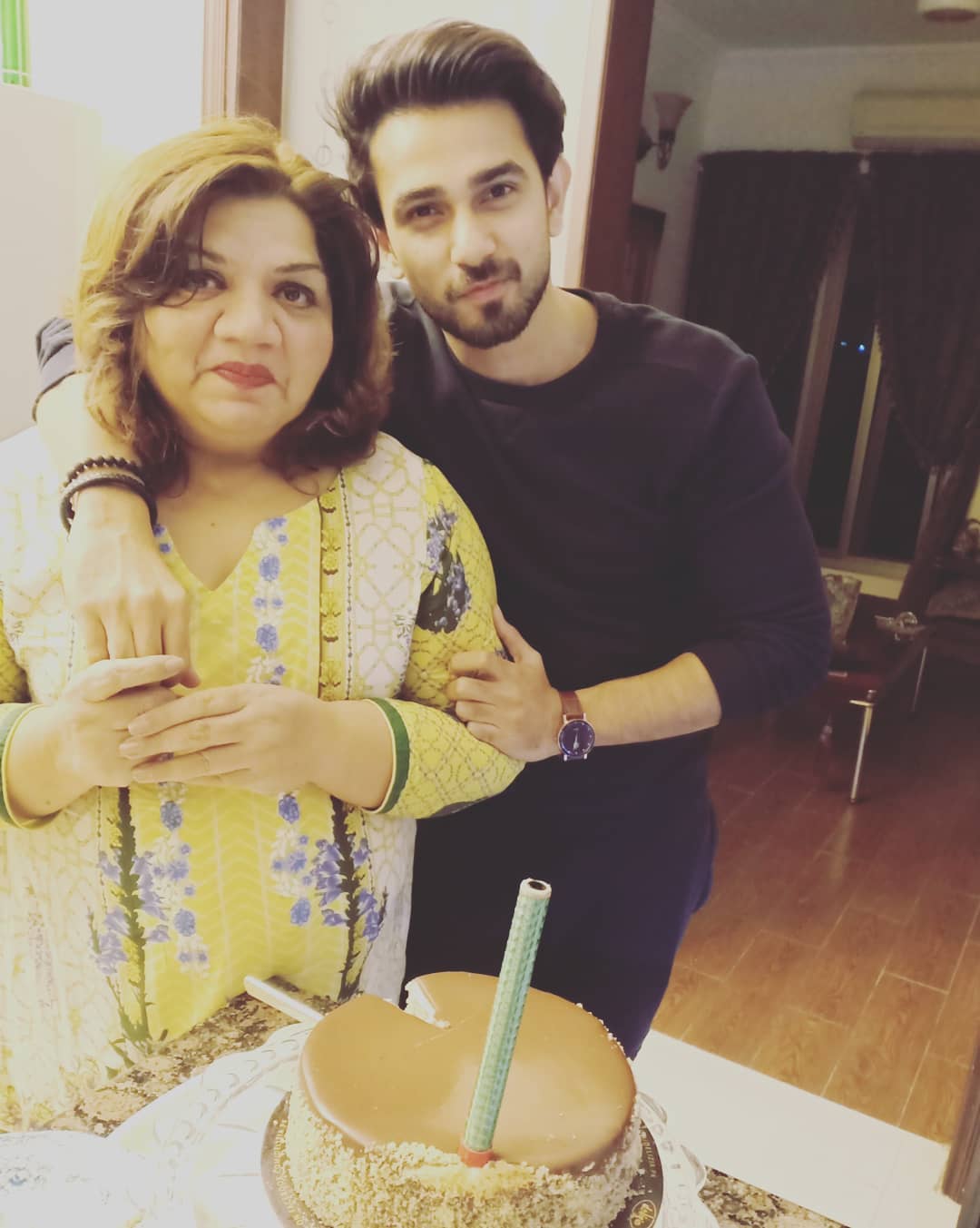 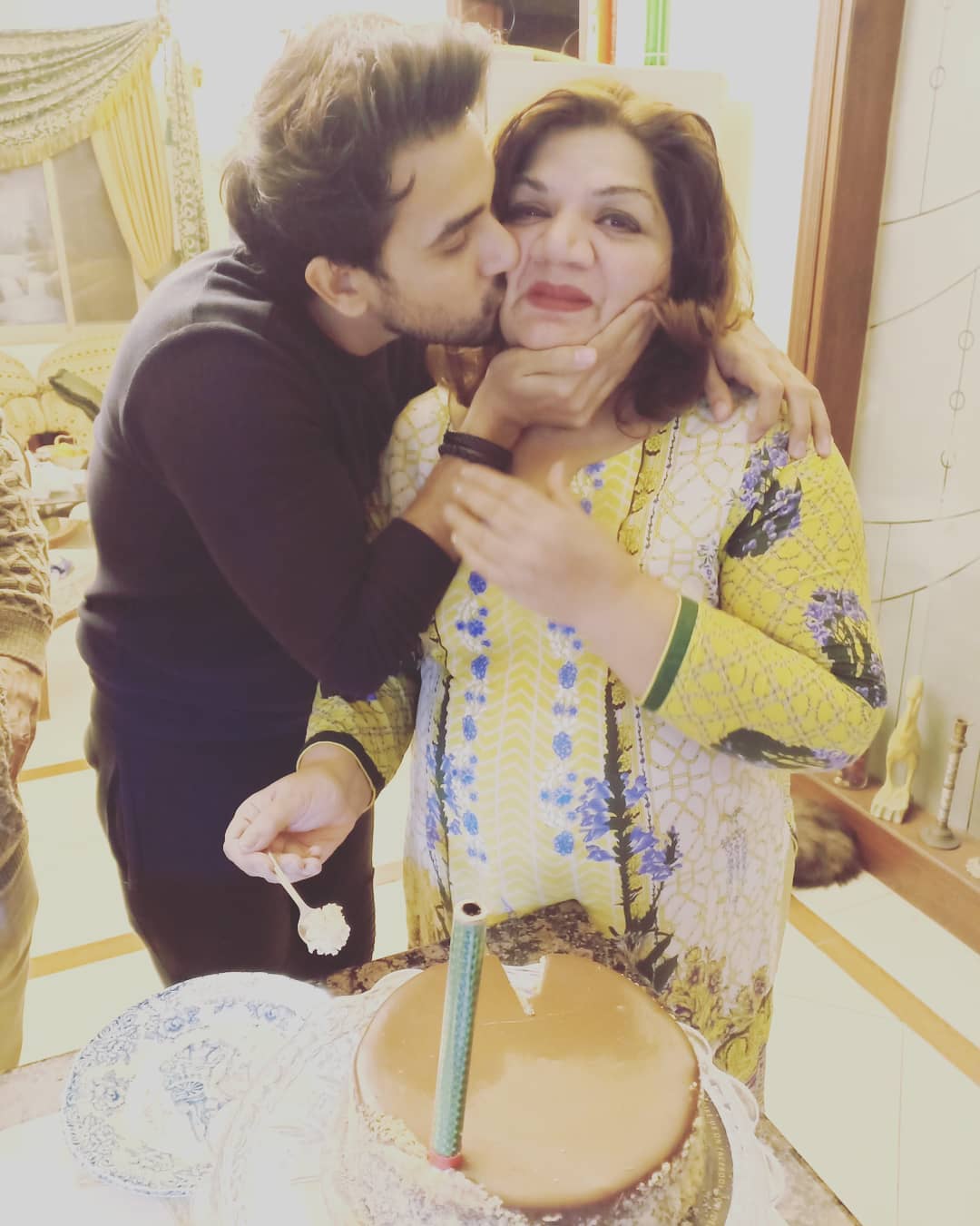 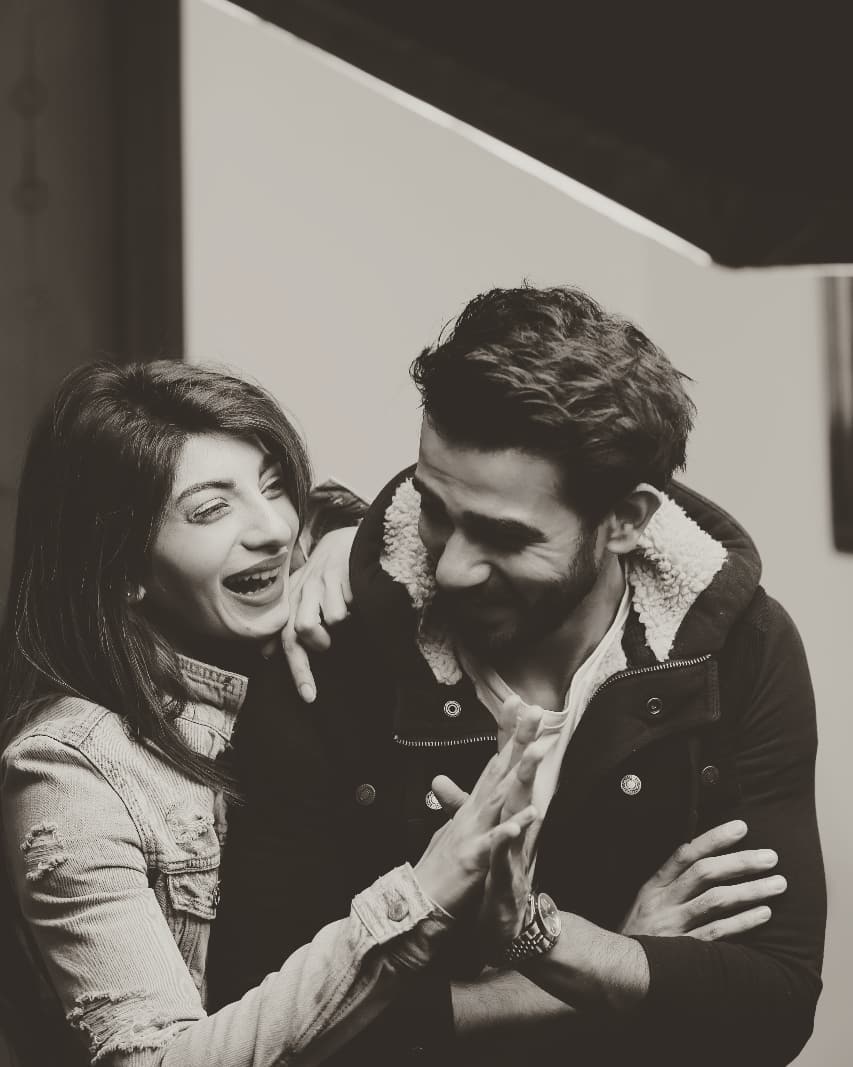 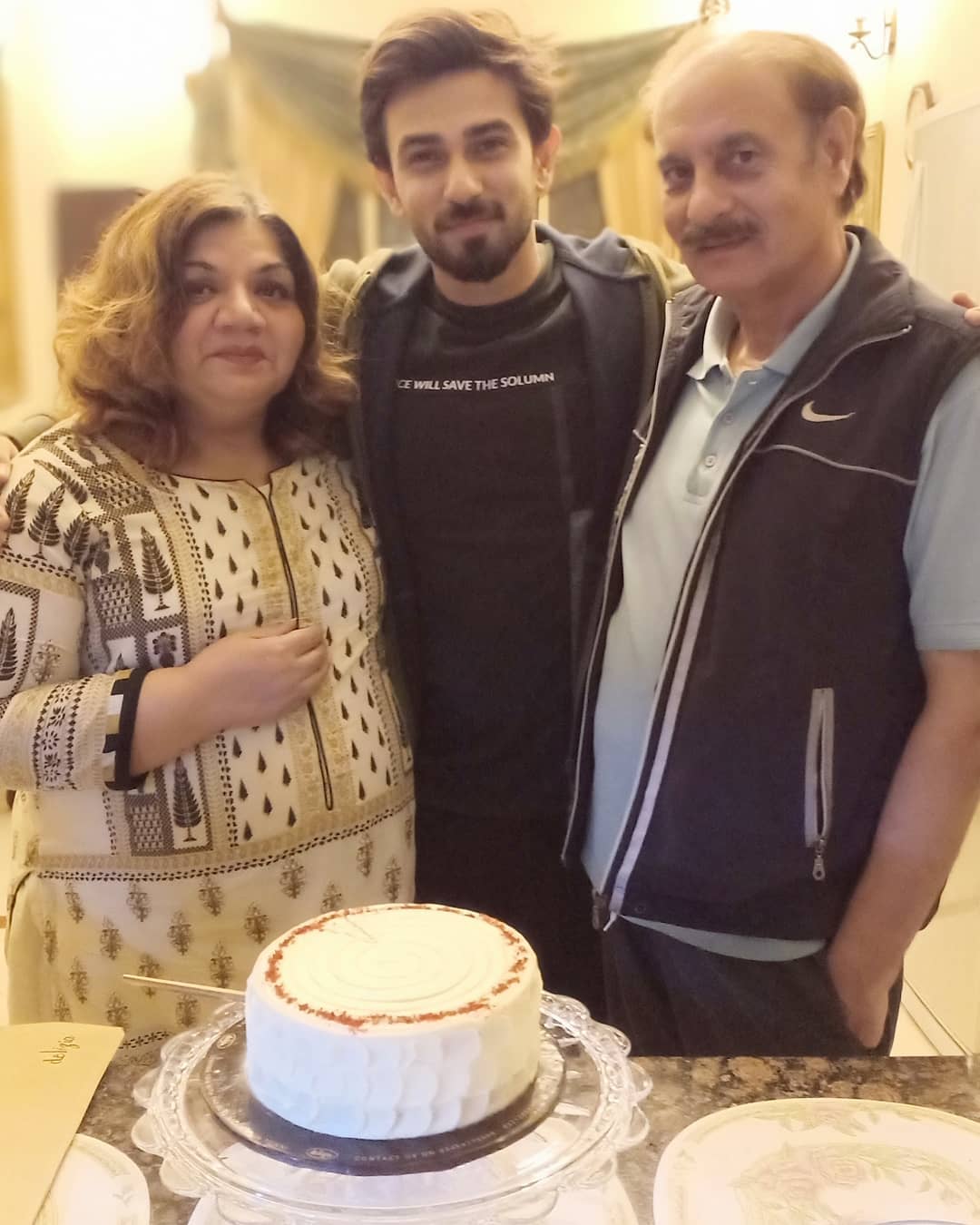 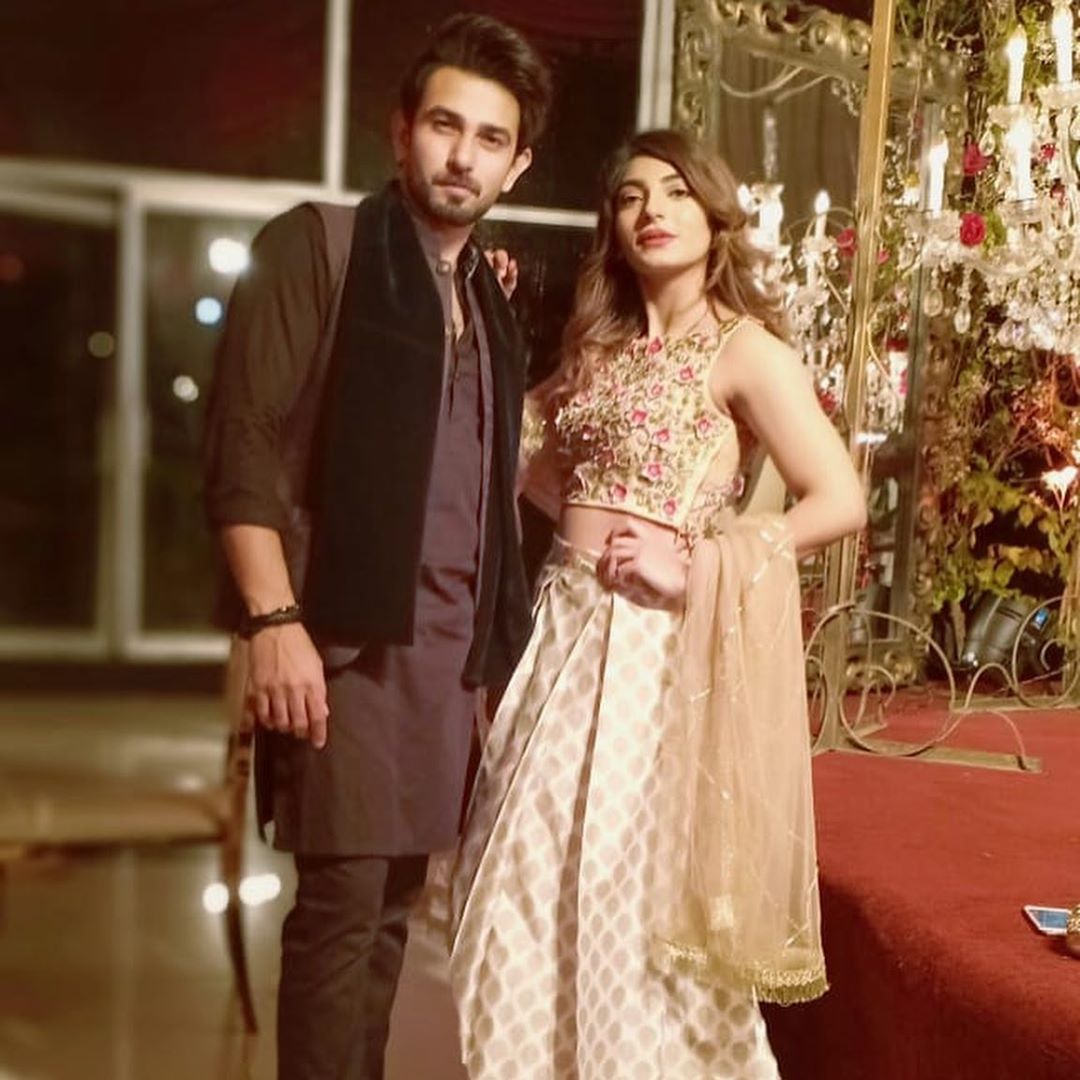