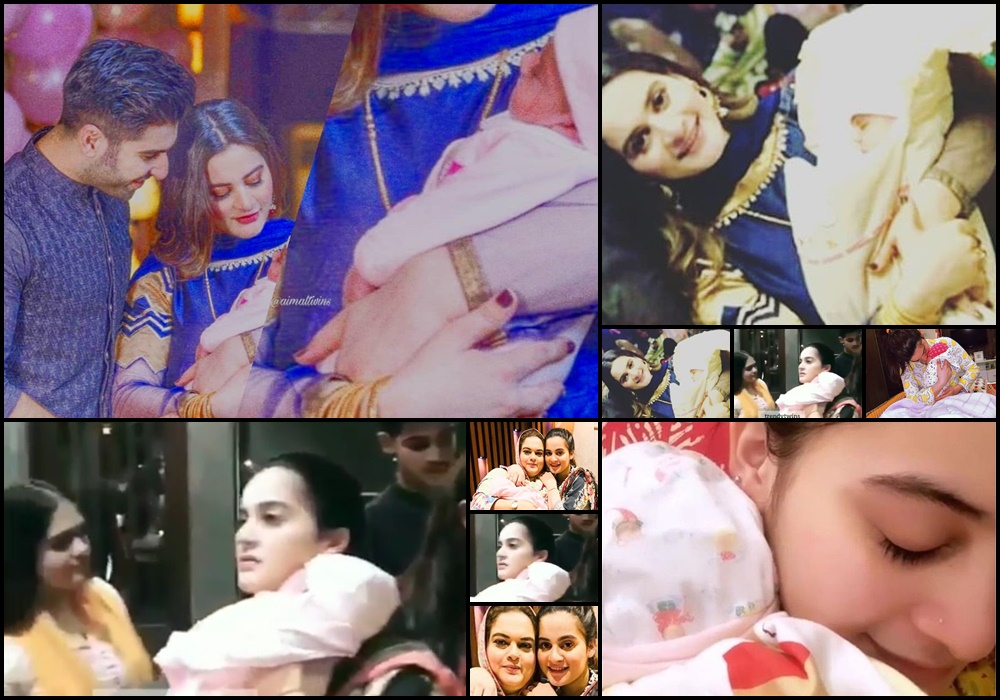 21 year old Aiman Khan become mother in . Aiman who married last year with actor Muneeb is now mother of baby girl and enjoying her motherhood. As she upload her videos and pictures with Amal Muneeb. Aiman is coming on tv since the time when she was a child. Aiman and Minal’s mother work so hard to make them what they are now. Aiman Khan’s was also teenager when she got married and Aiman was also hardly in her twenties when she got married . Aiman is youngest Pakistani drama actress Mother we have in showbiz. Aiman’s cute pictures with her daughter are become treat for her fans. People want to see more of Amal Muneeb Butt. These days celebs have started a new trend they don’t upload full photos of their kids on social media to avoid evil eye but on insistence of fans Aiman finally upload her daughter full picture on her official Instagram and facebook profile. 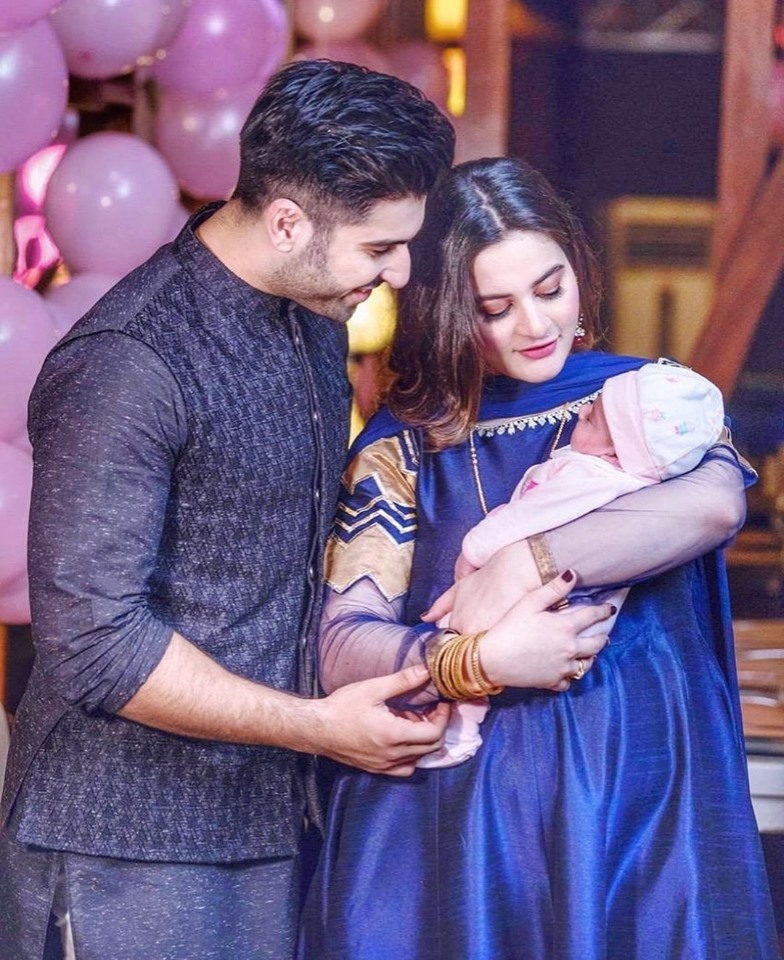 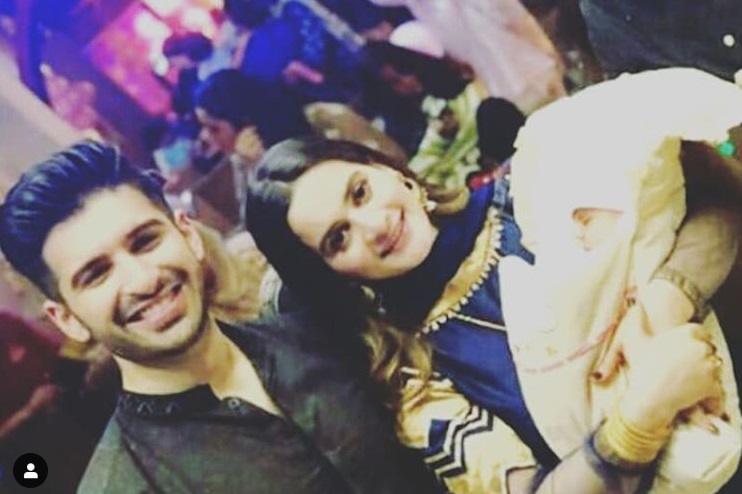 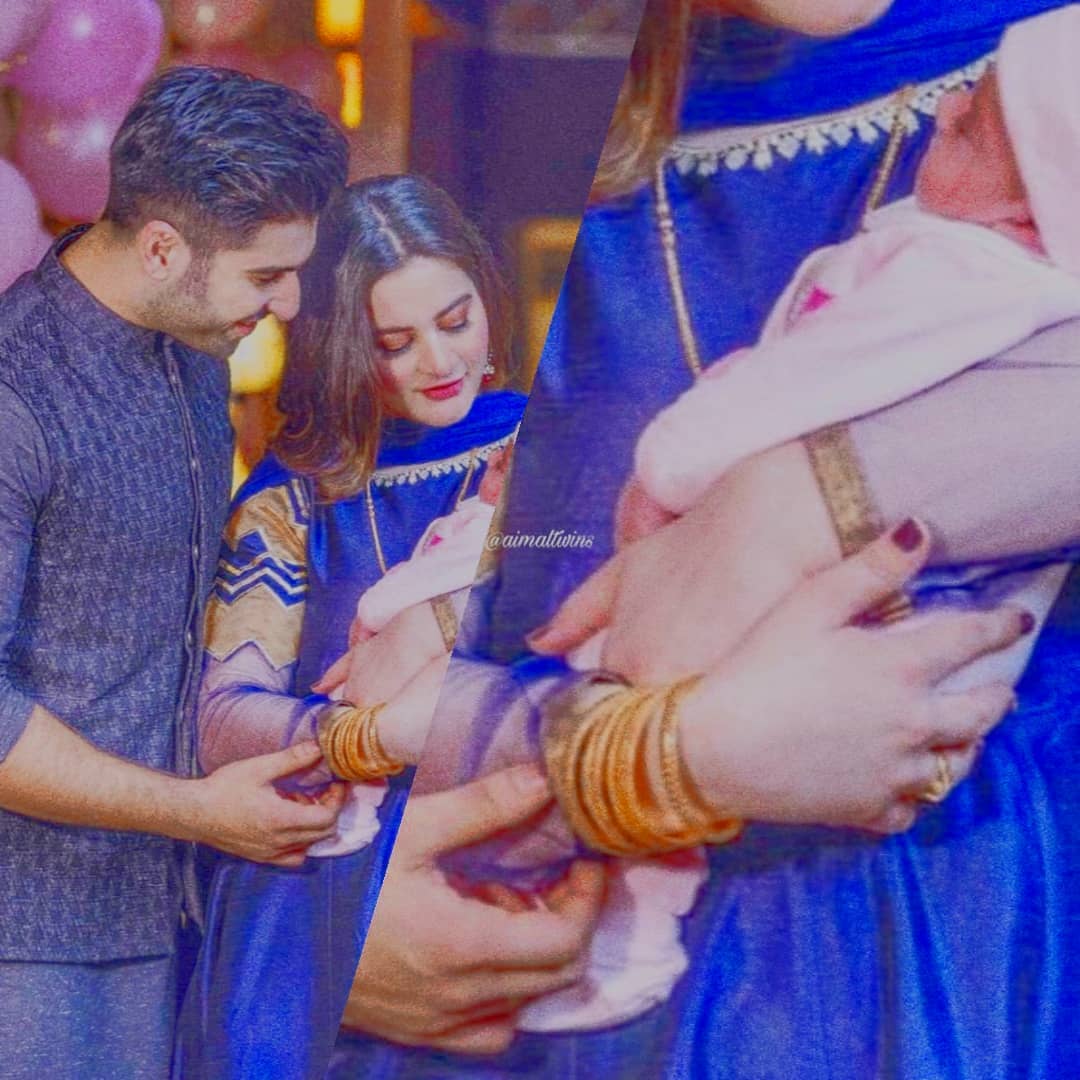 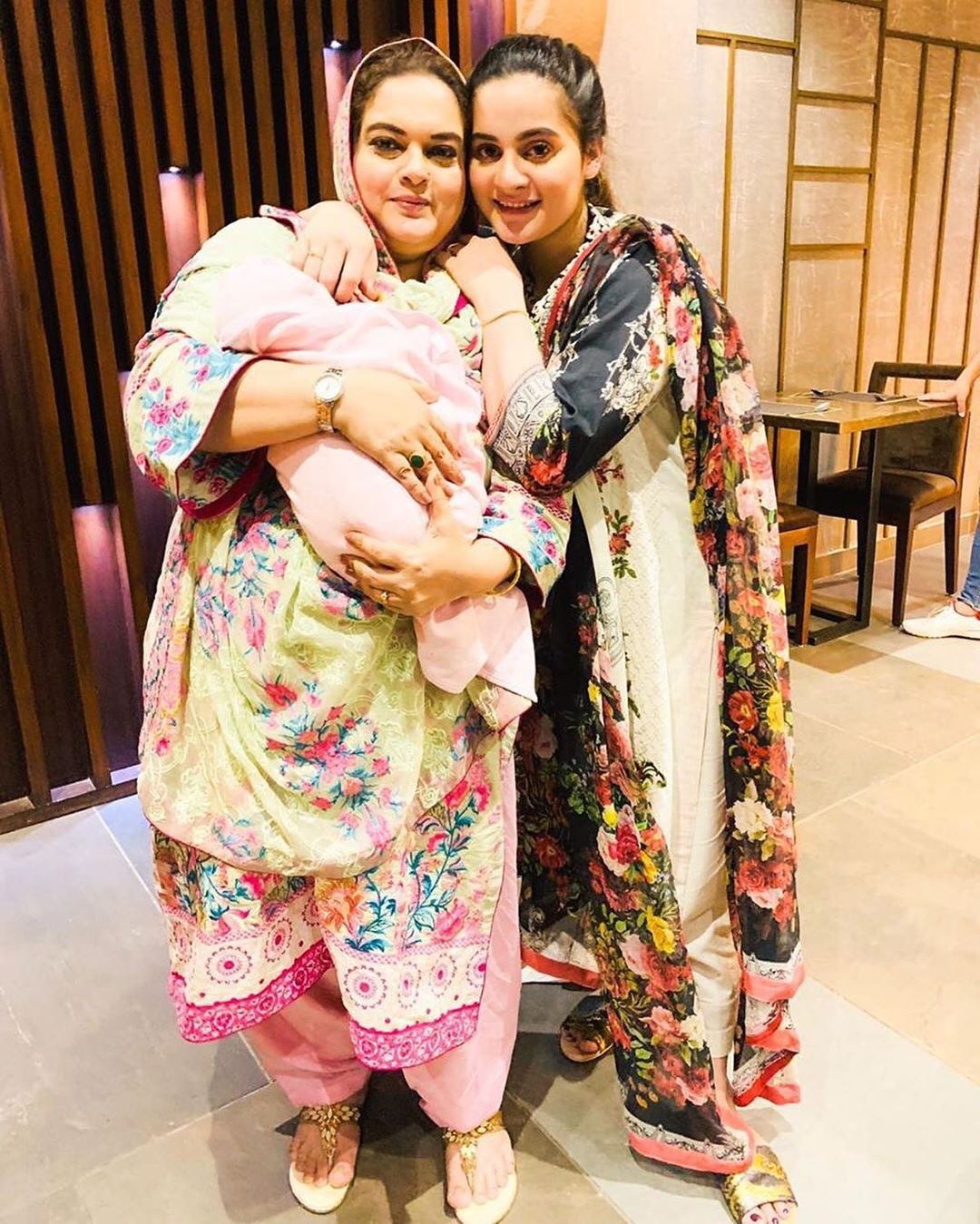 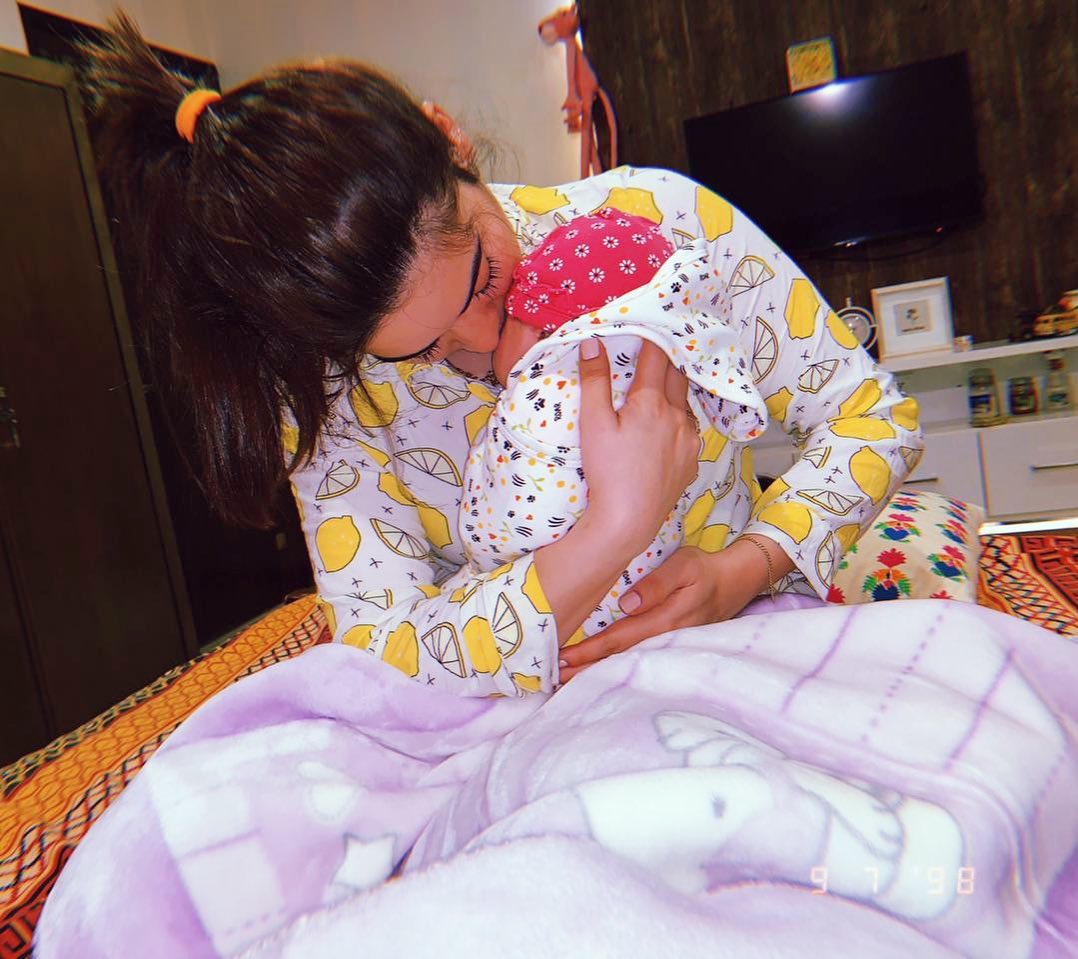 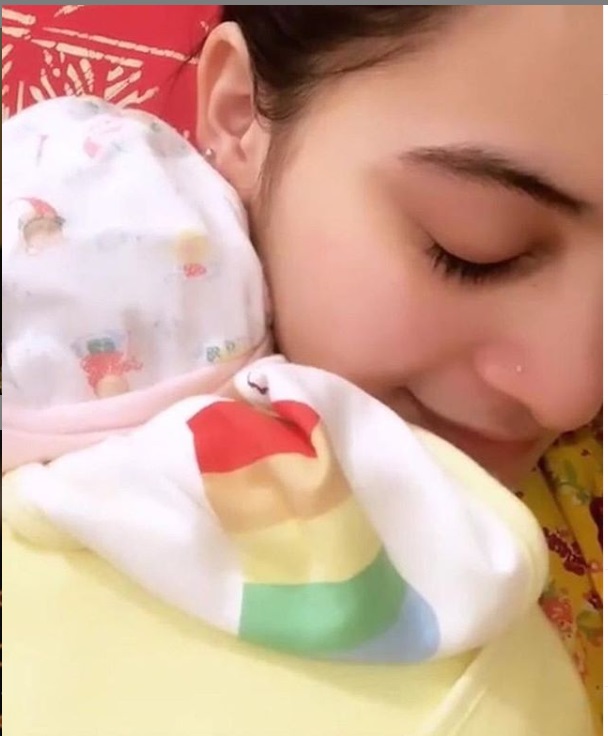 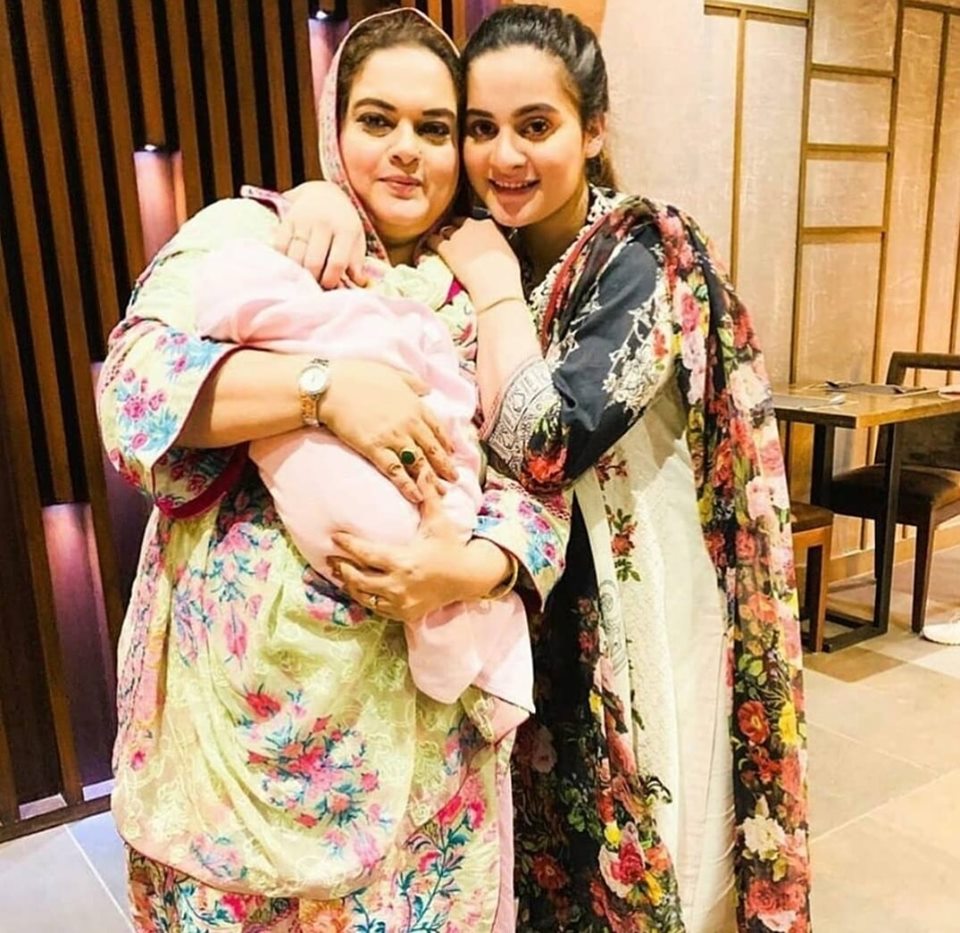