Junaid Khan (born as Junaid Khan Niazi is a Pakistani singer-songwriter and actor. He is a lead singer in the band, Call and has released two commercially successful albums “Jilawatan” and “Dhoom”. He is best known for his roles in serials Mujhay Roothnay Na Daina (2011), Mata-e-Jaan Hai Tu , Yahan Pyar Nahi Hai , Madiha Maliha , Kadoorat  and Firaaq . He rose to fame by portraying the sophisticated and sober character of Dr. Talal Sikandar in the 2017 hit drama Sun Yaara on Ary Digital.In 2012 Khan was nominated at the Lux Style Awards in two different categories Best TV Actor for the serial Dil Ki Lagi and Best Album of the Year for the album “Dhoom”.

Junaid Khan Niazi was born to a Muslim family in Lahore, Pakistan. Khan completed his early education (grades 1 to 5) from Divisional Public School and from Ibne Sina College Defence . After completing Matric, he joined FC College and later joined Mining Engineering Department of UET Lahore to pursue a degree in Engineering. During his 3rd year at UET, while still being a student, Khan started his musical career. He was auditioned by former Call members and was chosen to be part of the band. Later on Khan got his Masters of Business Administration degree from Imperial College in Lahore.

He, along with Khurram Jabbar Khan and Sultan Raja, were Call’s band members at that time. Later on Junaid brought in two guitarists, Farooq Nasir and Usman Nasir, in the band. Soon the band released their first track ‘Nishaan’ which got viral on the internet and soon Call was amongst the mainstream artists of the country. Soon after, the band released their first music video of the song ‘Pukaar’. ‘Pukaar’ was filled with energy and the two songs placed Junaid amongst the leading vocalist of the country.People used to call him the Scott Stapp and Chris Cornell of Pakistan.

Soon the band started performing live at various event throughout Pakistan and also internationally. Junaid and Farooq composed the album Jilawatan and were recording at Xulfiqar Jabbar Khan’s audio studio in Lahore. Later on Farooq and Usman left the band due to their personal commitments and hence Junaid asked Xulfiqar Jabbar Khan to enter the band as the lead guitarist. The band completed the production of the album and hence Jilawatan was completed around 2005.

Junaid wrote his first rock ballad ‘Sab Bhulla Kay’ in 2005. The song became a massive hit and became a romantic anthem for the youth of the country and people around the world. The Band released the album Jilawatan with the song and album won numerous awards during the same year. Soon followed were two videos back to back of songs ‘Bichar K Bhi’ and ‘Kuch Nae’. After the album release Call became the choice of the brands and one after other, signed massive deals with known brands like Warid Pakistan and Pepsi, Unilever Walls and released songs like ‘Kal Hamara He’, ‘Hum Se He Ye Zamana’, ‘Hojaane De’ with them. The band was performing everywhere in Pakistan and also around the world in countries like India, United Arab Emirates, United States and Qatar. The band collaborated with Bollywood and released a few tracks ‘Laari Chooti’, ‘Dharke Jia’ and ‘Ye Pal’ which were well appreciated amongst the masses of the country. The band was composing songs during that period and around 2011, decided to compile the songs and released the band’s second studio album Dhoom.

The band released the album with the video of the punk rock track ‘Main Esa Hi Hoon’. Junaid became the face of various brands and signed a few commercials with Mc Donalds and a telecom brand Ufone and released another song ‘Badal do Zamana’ with PEPSI for the T20 World cup in 2010. Later, Junaid got offers from known TV producers of the country and kicked off his acting careers with the play titled ‘Kabhi Na Kabhi’ the soundtrack of which was also composed by Junaid himself.He played the lead in another serial from the same production house, the play was titled ‘Dil Ki Lagi’ that had supermodel/actoress Iffat Rahim amongst the cast. The play’s success gave Junaid a new direction in the entertainment business and soon he was picked by the leading production house of the country, Moomal Productions and gave the country hits like Mata-e-Jaan Hai Tu starring him, Sanam Saeed and Sarwat Gillani and soon after ‘Yahan Pyar Nahi Hai’ starring him, Saba Qamar and Mawra Hussain in early 2012, which got high ratings for the network. For his work in Dil Ki Lagi, he was nominated for the Best TV Actor  in Lux Style Award, which took place in late 2012.Khan signed two more serials with Moomal Productions, Madiha Maliha and Qadoorat. The first is currently on air and the second is under production. He started working on a solo album and released his first solo track ‘So Close So Distant’ and in 2012 end, Junaid decided to depart from CALL . to seek his solo career in music. In 2011, while he was about to go to New York for the shoot of Mata-e-Jaan Hai Tu, Junaid decided to collaborate with an American singer/friend Jennifer Jandris and hence composed and produced the track and shot the video with Jennifer in Washington DC around late 2011 and released the first solo track on the Valentine’s Day of 2012. 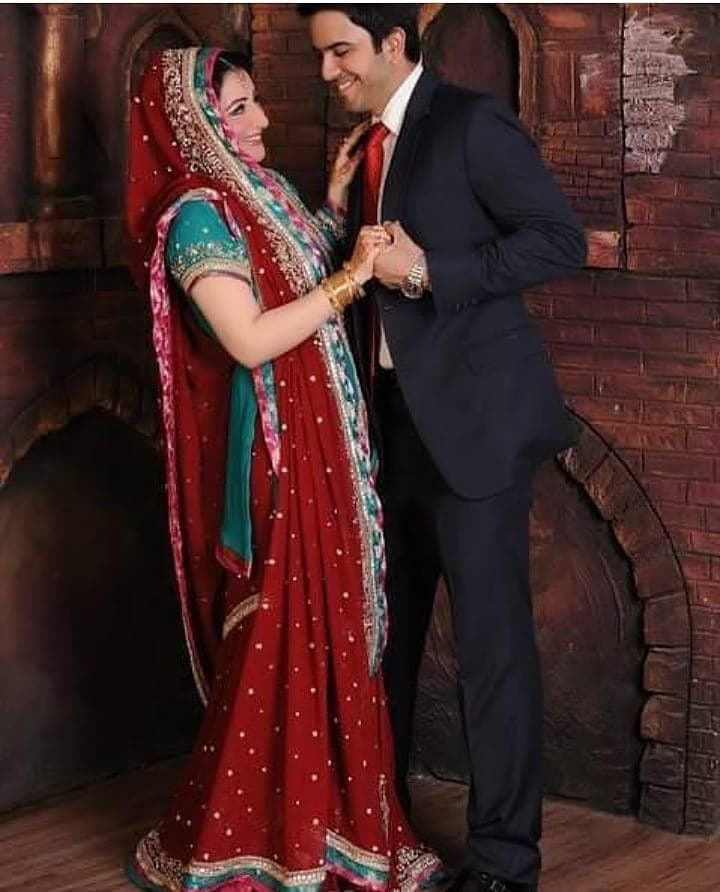 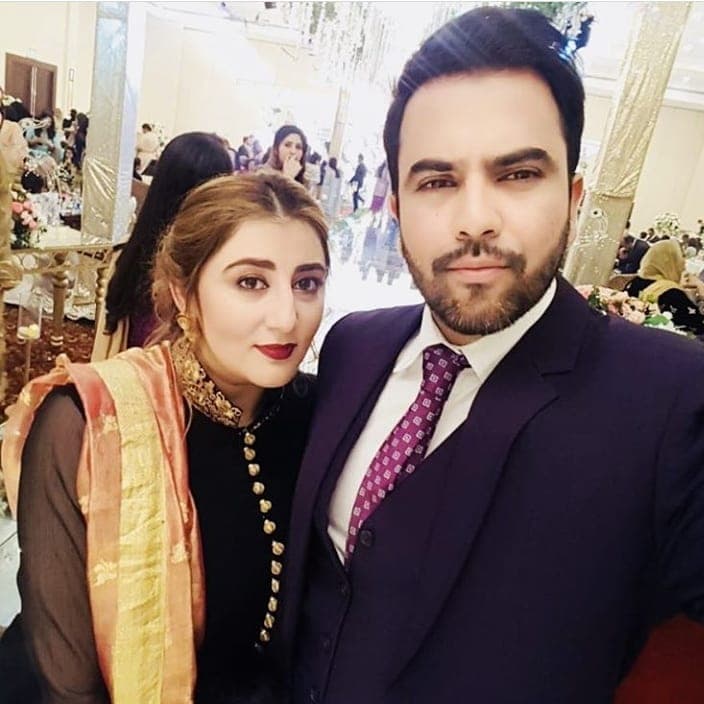 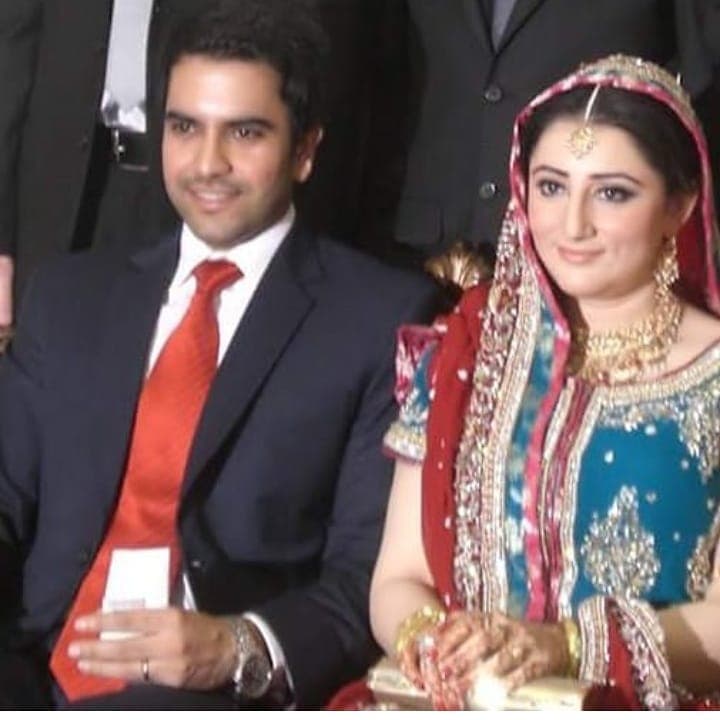 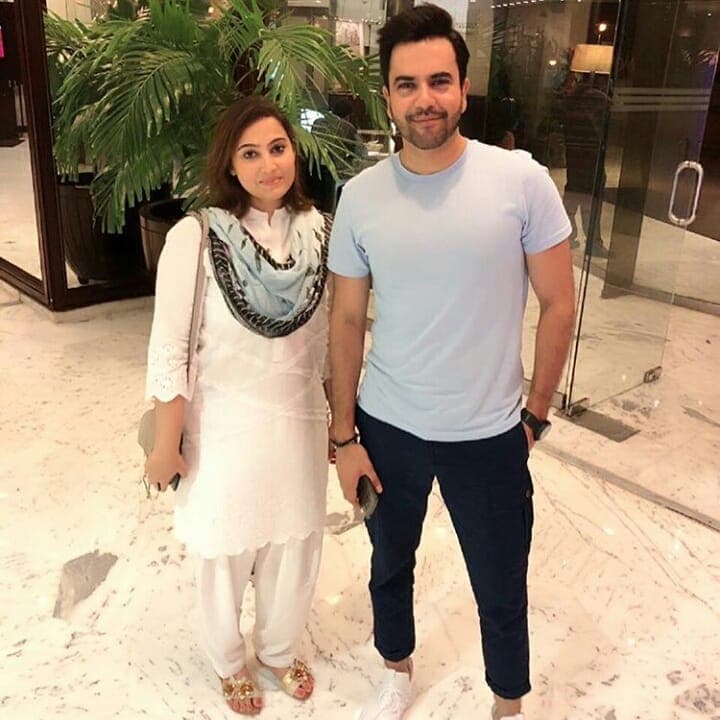 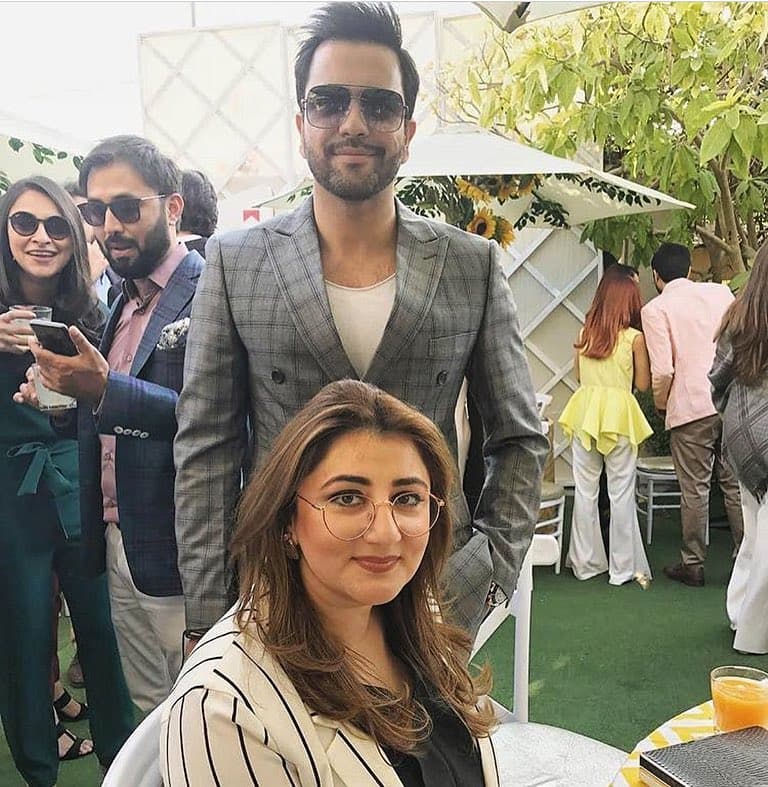 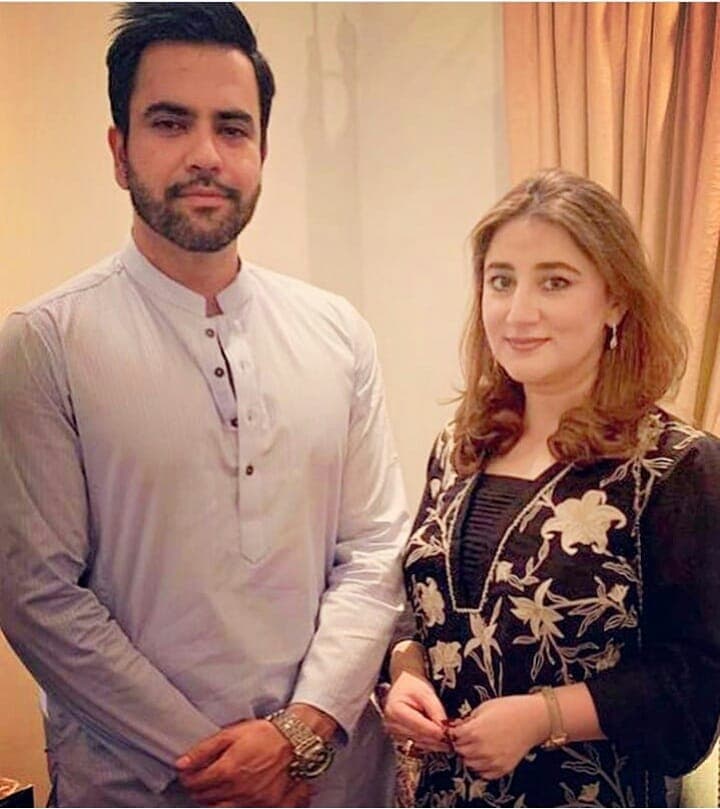 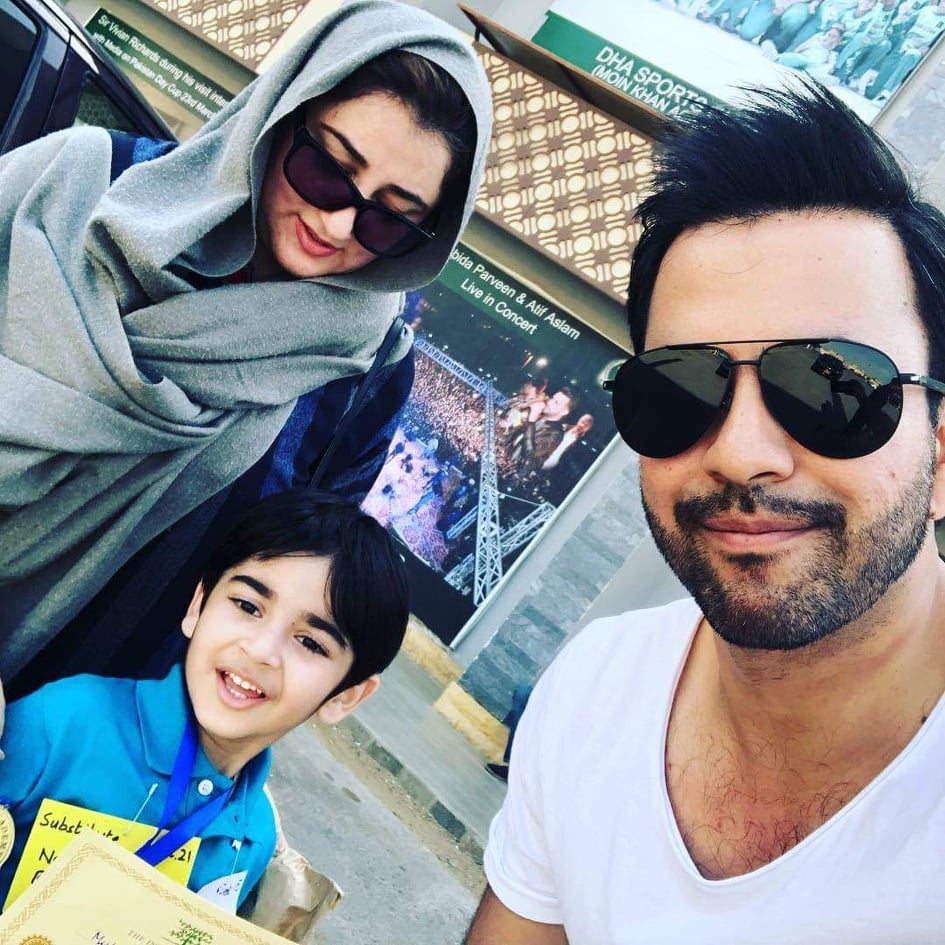 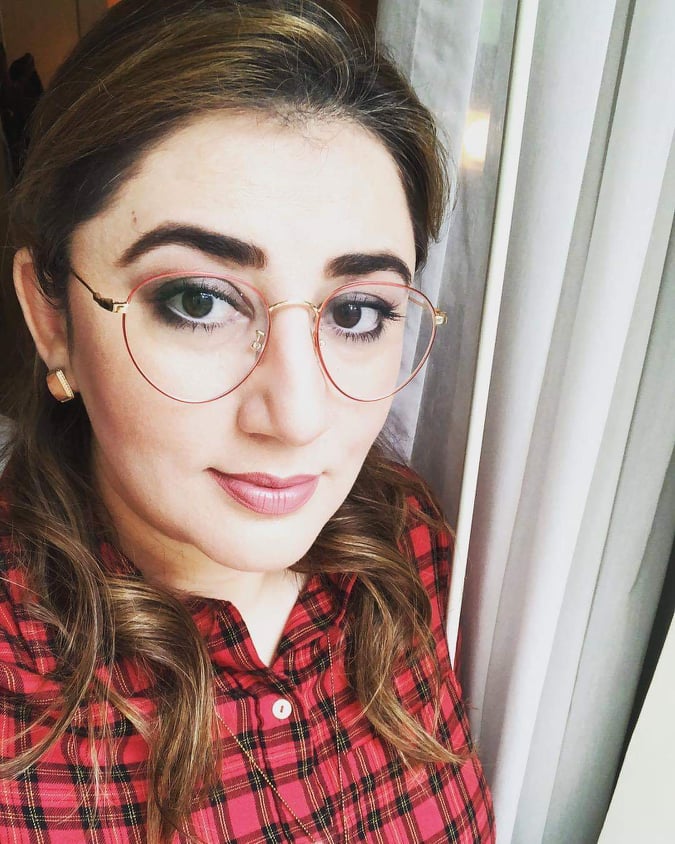 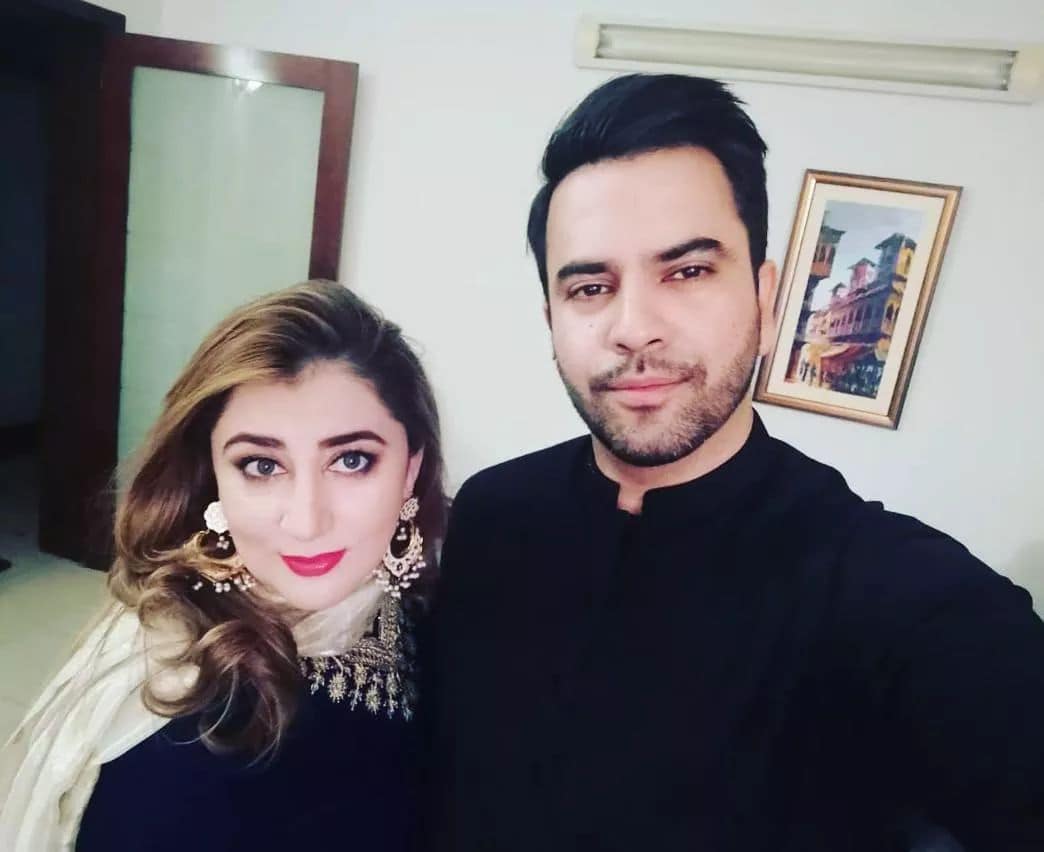 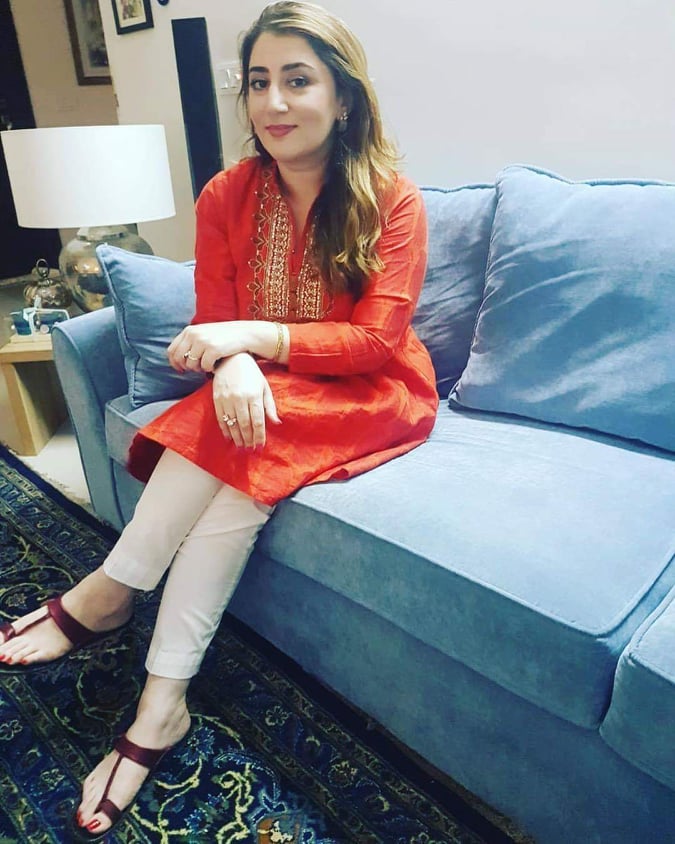 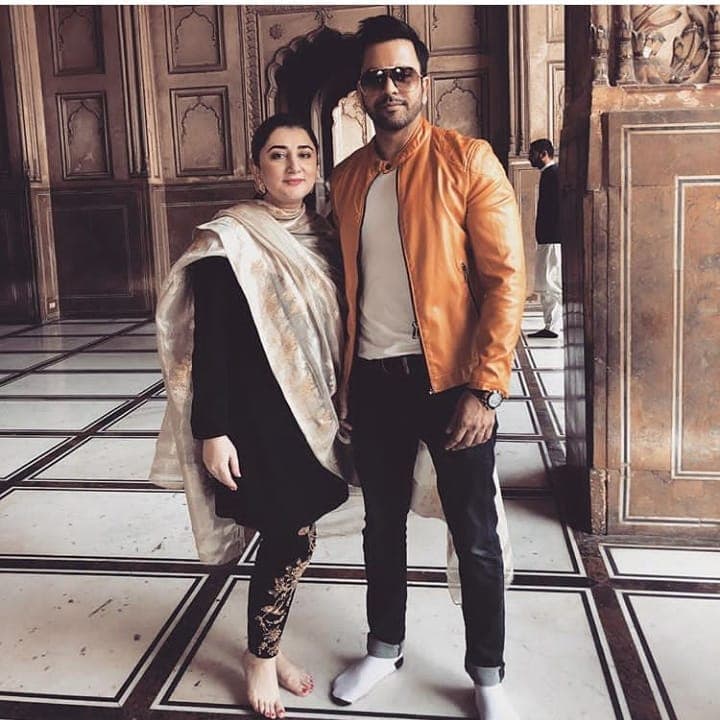 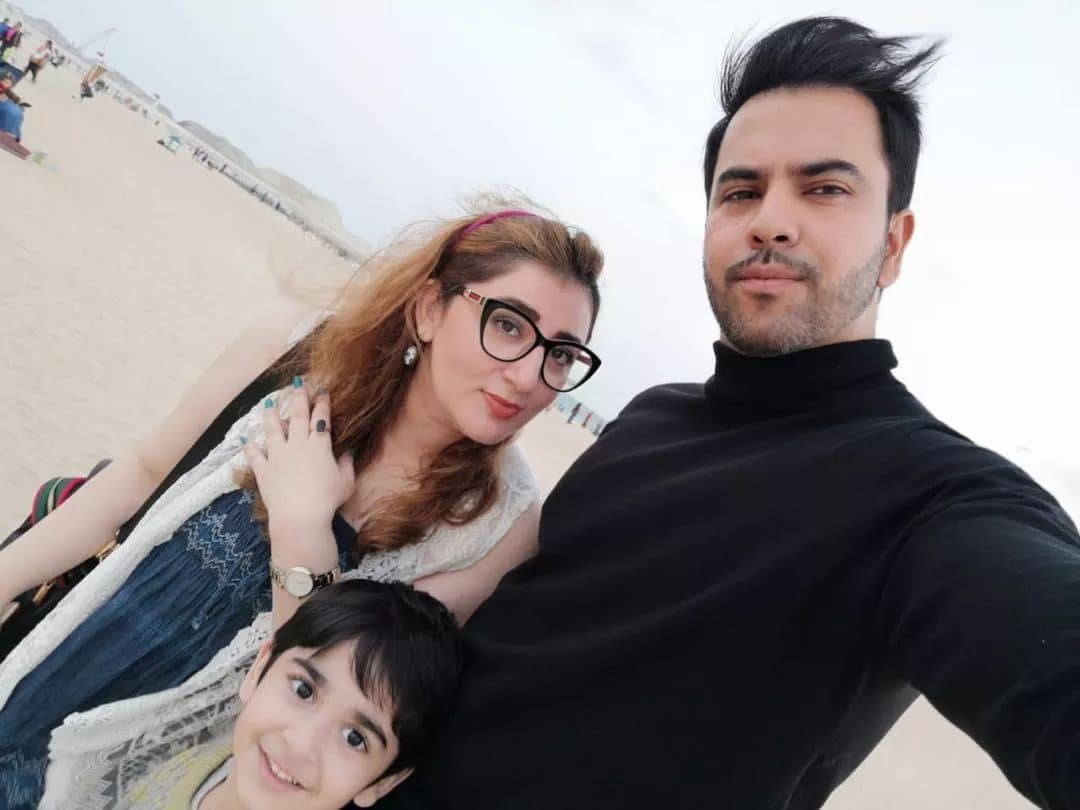 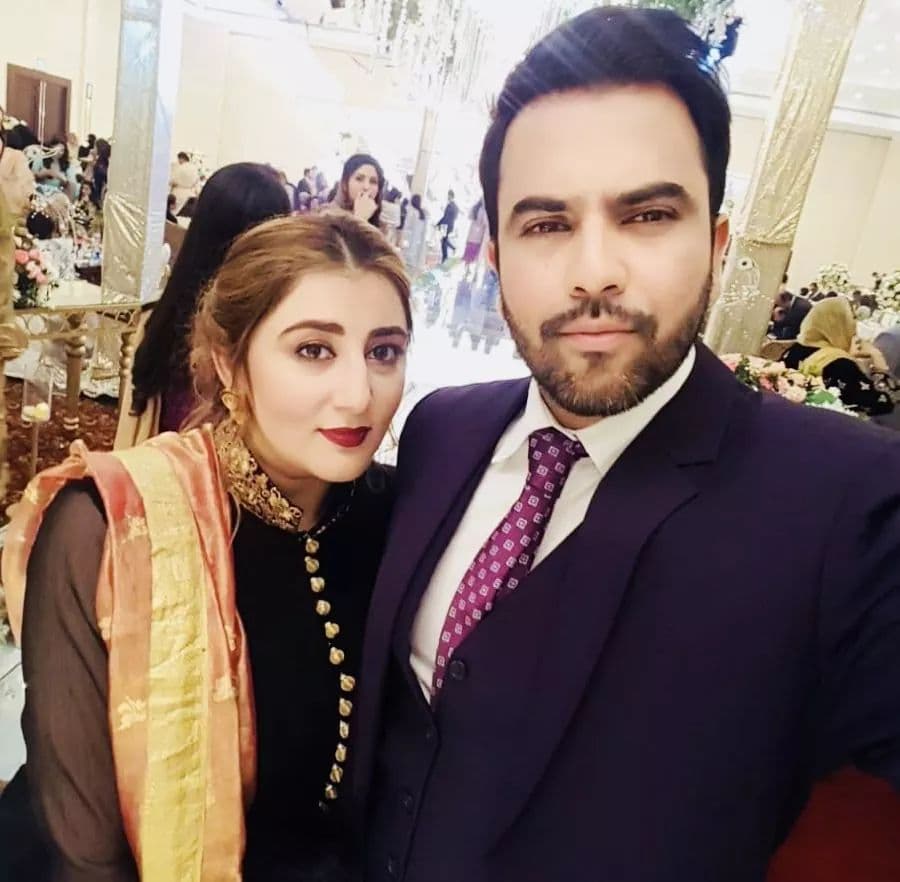 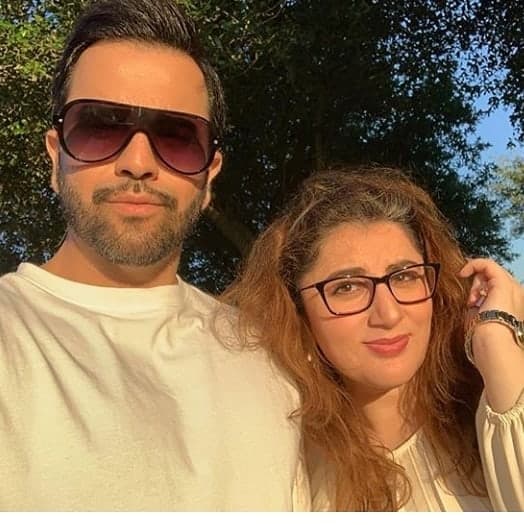 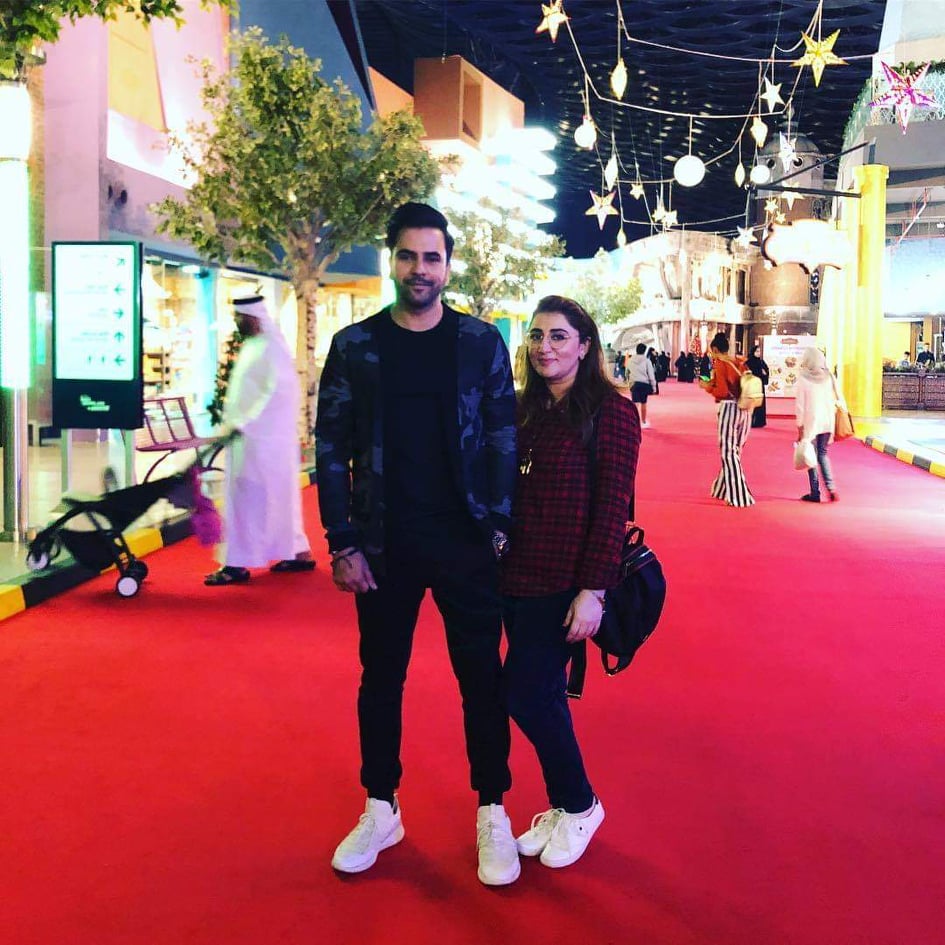 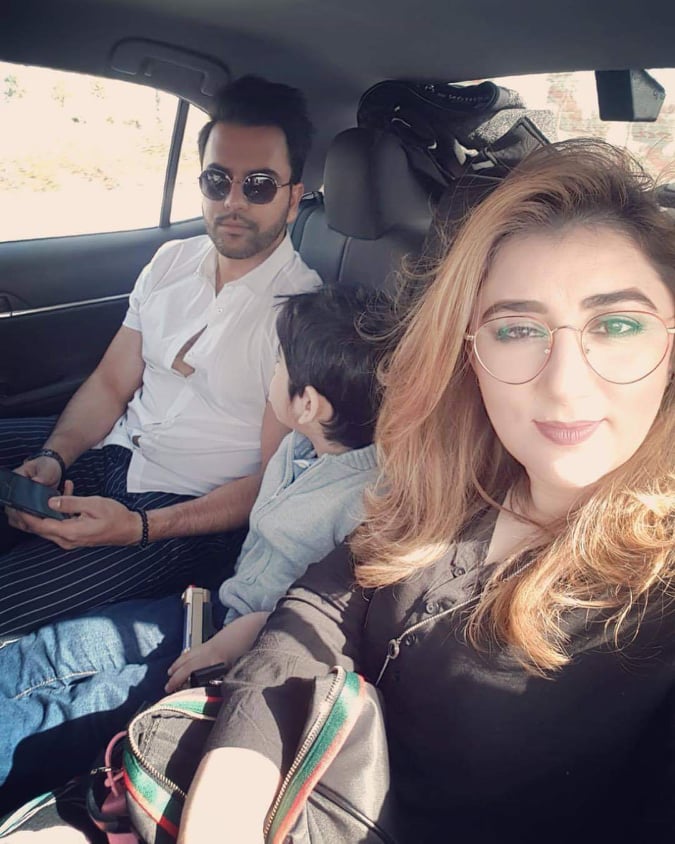 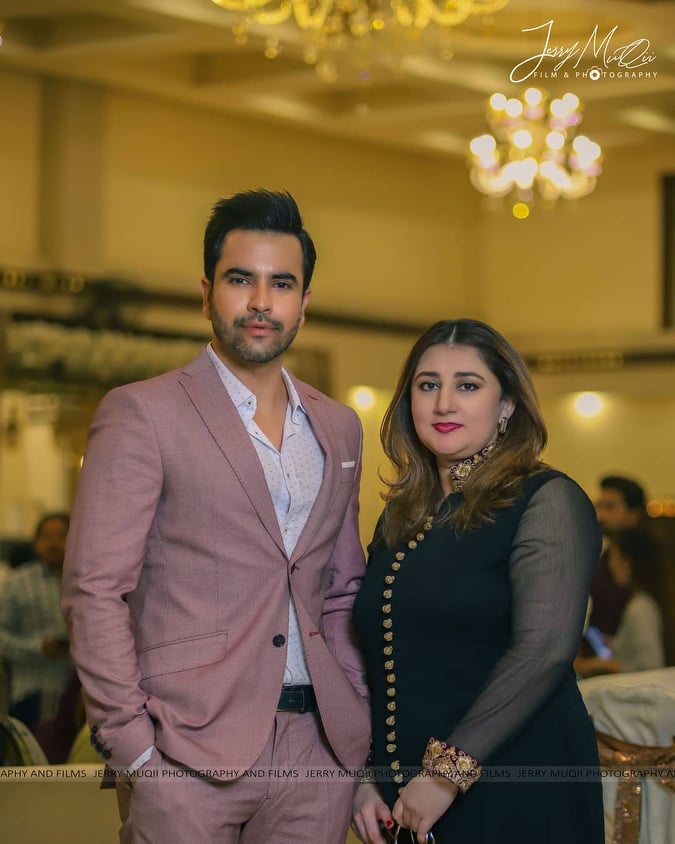 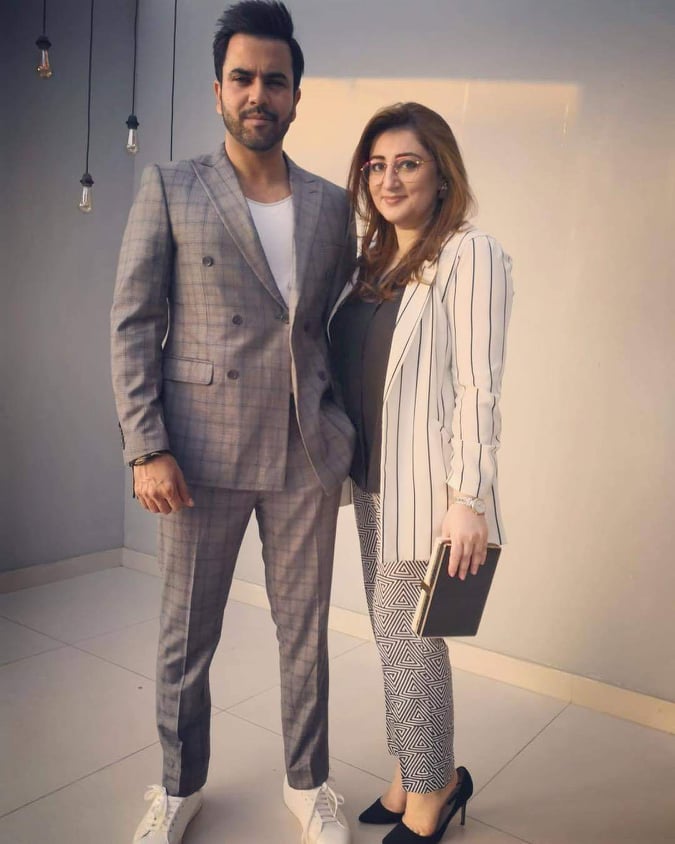 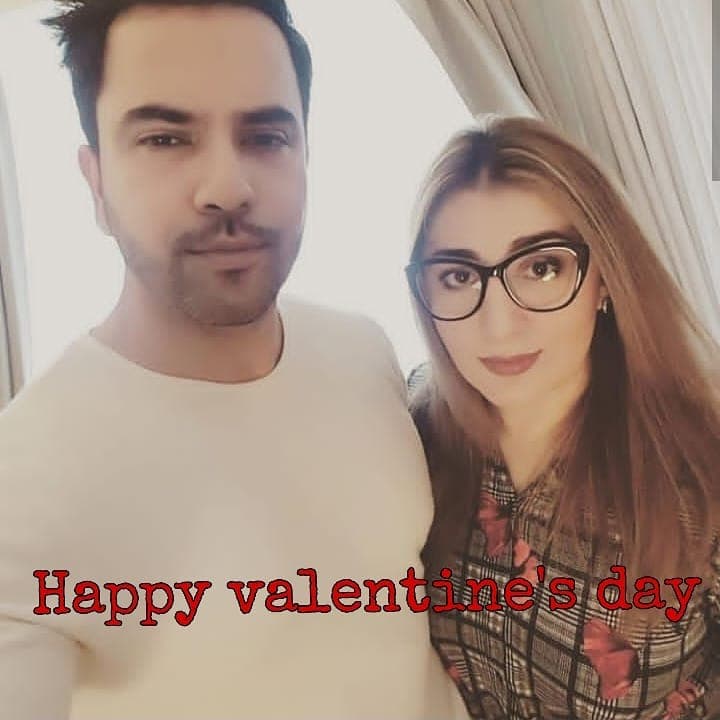 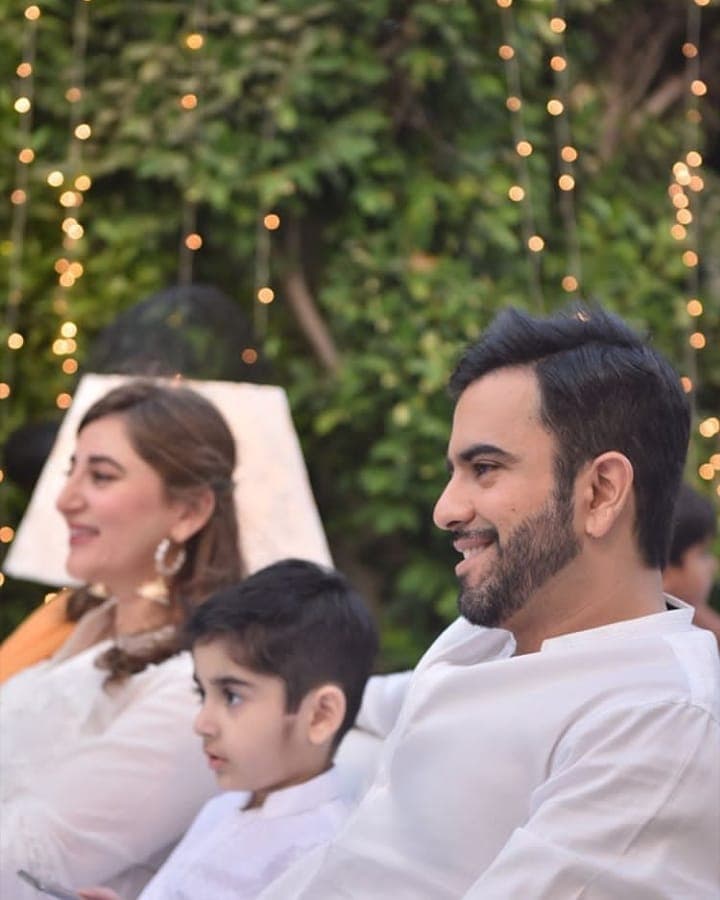 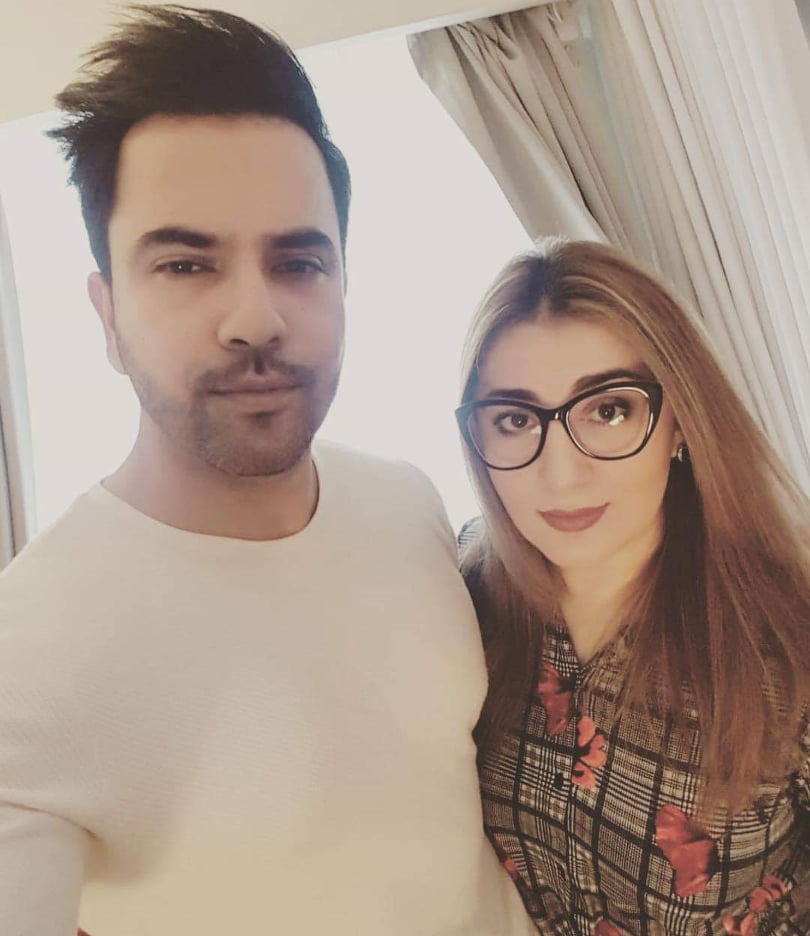 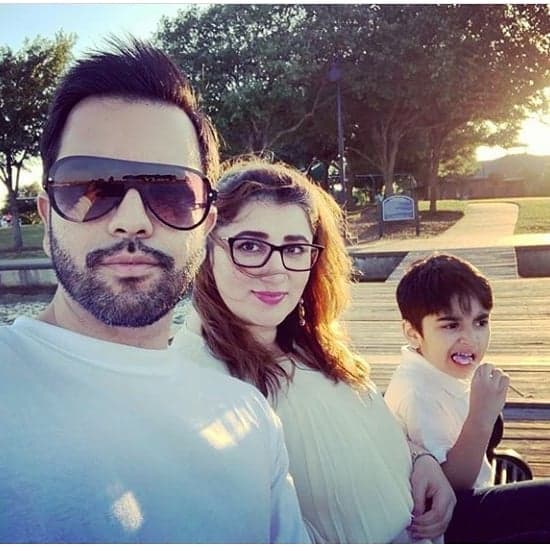 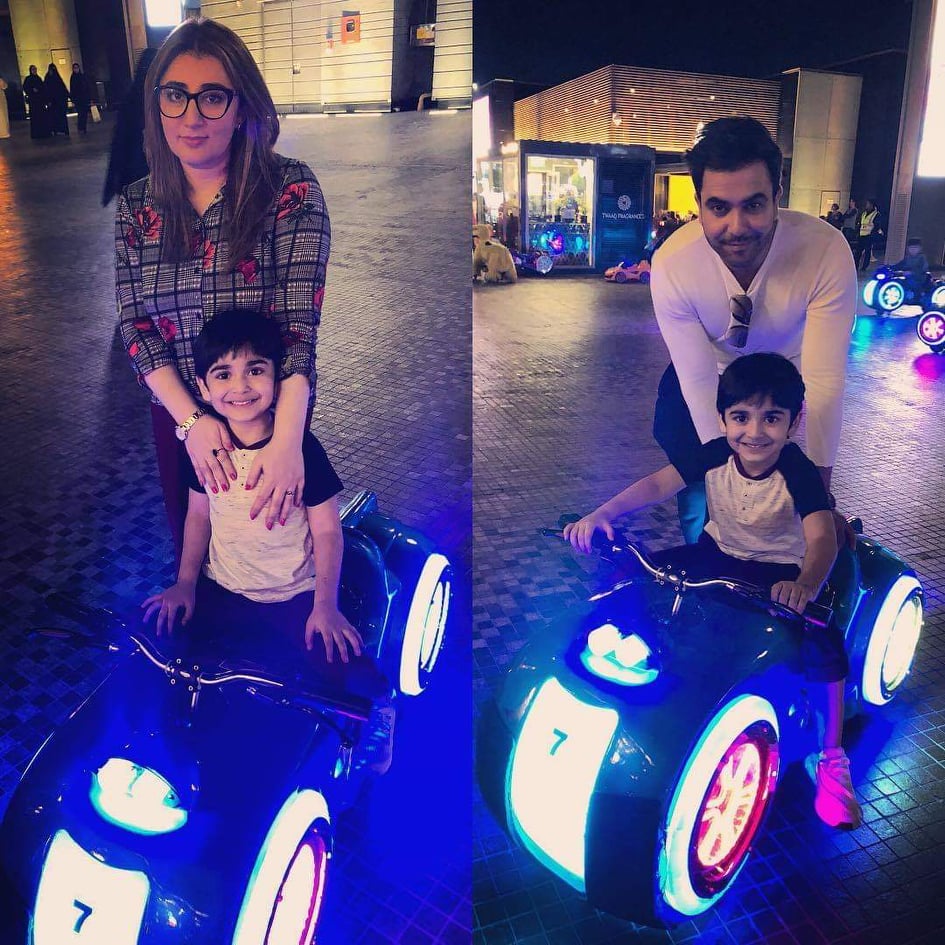 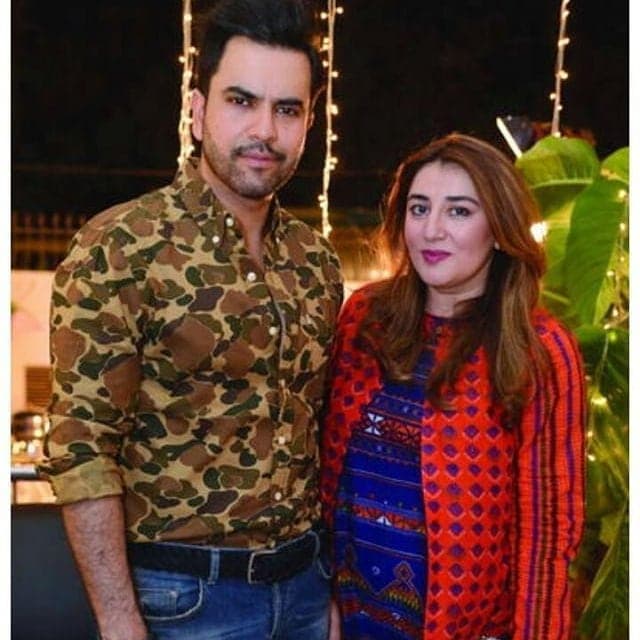