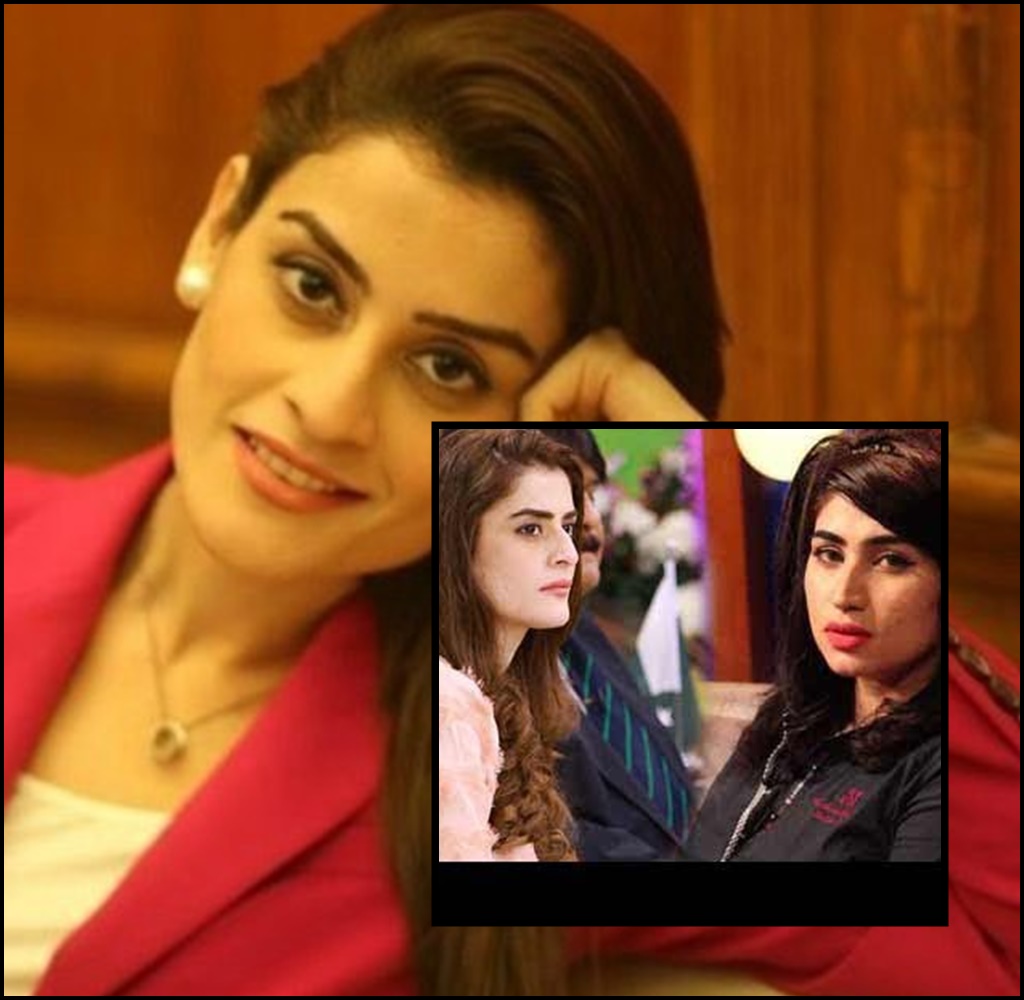 Fouzia Azeem, better known by the name Qandeel Baloch, was a Pakistani model, actress, social media celebrity and activist. Baloch rose to prominence due to her videos on social networks discussing her daily routine, her rights as a Pakistani woman, and various controversial issues. Recently famous actress and host Amna Malik reveal how people of media and tv stars mistreat her when she was alive. People avoid to participate in those tv shows who invite Qandeel Baloch. Even Amna named Ushna Shah who refuse to come to her eid show just because she invite Qandeel. After her death producers make a drama on her life even that drama won best drama award.