Expensive gifts given by Our own celebrities  to their loved ones

Expensive gifts given by Our own celebrities  to their loved ones 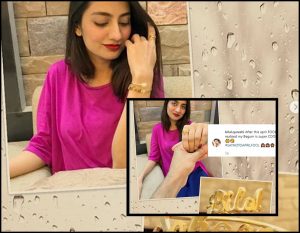 Here are some ridiculously expensive gifts given by Our own celebs to their loved ones, which will leave you feeling extremely poor.

A house was gifted to Reema Khan by her mother-in-law at time of her wedding . Reema also received a BMW 7-Series car from her husband as a wedding gift. I think Reema is one of the most luckiest actress of history,who get love of in every field. She live a dream life, Now she has a son , and she is living in America along with her in laws.

Very few people know that Atif Aslam and Sara Bharwana ‘s marriage was love marriage . When Sara Bharwana was in Kinnaird College Lahore ,Atif use to visit KC on regular basis. According to sources Atif has gifted expensive sports car to Sara Bharwana before their marriage . Sara ‘s class fellow tells that she was so pretty and most talented girl of college and she was sports head too

Sheen
Sheen Javed married to civil engineer in Lahore last year . according to news her husband’s father is close friend of former prime minister. Before marriage her in laws gift her a big house in Garden Town Lahore. Sheen has celebrate wedding anniversary , Her best friend Jana Malik was there..

After that april fool prank goes wrong for Bilal Qureshi , he realize his mistake
so he confess that his wife is hero his life. He gifted her a beautiful gold ring and bracelet. 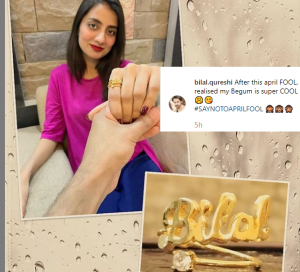 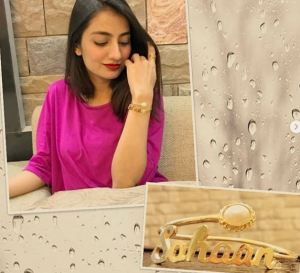