Facts About One Of The Most Liked Pakistani Celebrity Waseem Badami

Facts About One Of The Most Liked Pakistani Celebrity Waseem Badami

Life In Streets Of Kharadar Karachi

Waseem born in Karachi, His childhood spend in streets of Kharadar. He spend his half of life in Kharadar’s building. He still visits his old place in Kharadar to meet people. He remember his childhood was not so memorable as according to him when he was child the situation of law and order in area was so poor that’s why he was not allowed to get out of home . As a child he use to go to internet café to have relaxing time in routine life. Waseem reveal that his hero was Tallat Hussain journalist.

Waseem told in his interview that he was in 12th class when he got his first mobile phone.

He remember that when he was not much strong financially ,he use to go every place by bus. Even he cannot afford Rikshaw rent. As he use to give traffic update, He hardly able to earn 100 rupees per day. Waseem also reveal that he use to buy a good shoe for himself in end of the month. It was such a proud feeling for him as purchase shoes by his salary.

Relation With His Mother 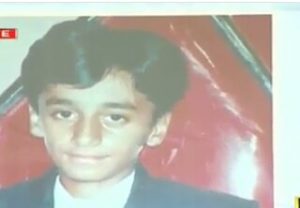 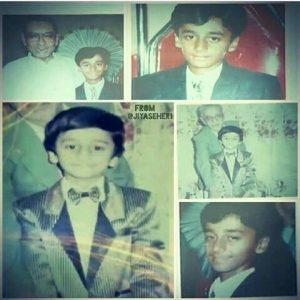 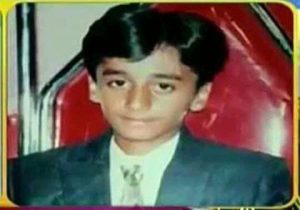 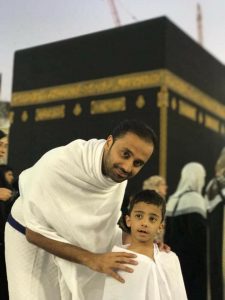 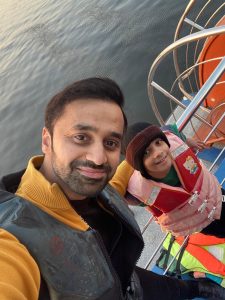 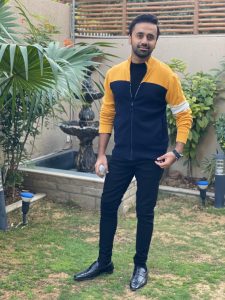 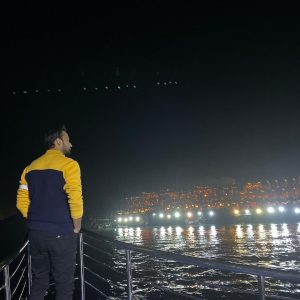 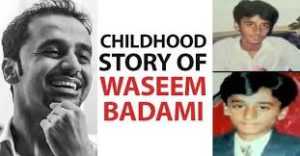 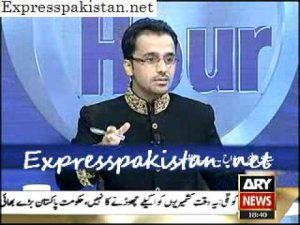 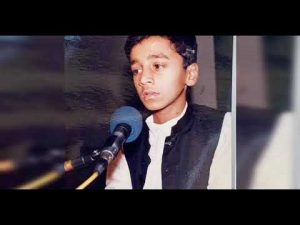 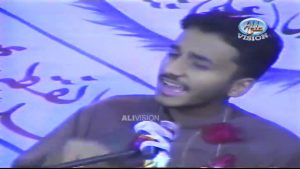 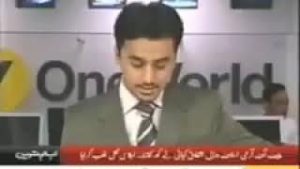