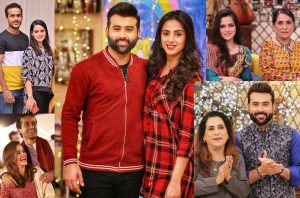 Parveen Akbar is a Pakistani actress who has been working in Pakistani drama industry since 1969. She is a very famous and talented actress. She has worked in many drama serials and TV movies, all of which are critically acclaimed.She was born on April 07, in 1959. She currently resides in Karachi, which is where she got her schooling from as well She is 59 years old . She started her journey with Radio Pakistan as an RJ, and later switched over to the television screen by 1975. She quickly gained recognition for her performances as ‘Bi Jamalo’ and ‘ZaalimSaas’.Parveen Akbar is now a common name on Pakistani screens, and she has even ventured into production and direction as well. Her performance in the TV drama Shammowas a big hit when it aired on GEO TV. Parveen is famous for the villainous characters she portrays. She has appeared in many drama serials such as “Jhoot Wala Love”, ‘YehZindagi Hai”, “Thori Si Wafa”, “Jab TakIshqNahiHota”,”Kiran”,”GhareebZadi”, ”Tere Bina”,”BhaabhiSaathNibhani”,”ZamaniManzilKyMashakharay”, ”Mubarak Ho RishtaAagaya” and many more. She has also starred in many telefilms including on “KitniGirhainBaaki Hain” and a short film “Unwanted Daughter”. She is now a producer as well, and is currently involved in producing several different drama series.
She is married and has 3 children and has grandchildren. Her son Faizan Akbar is also an emerging TV actor.

Faizan Shaikh is a Pakistani actor who appears in television series and films. He is known for appearances in numerous contrasting roles. He has played several genre roles including comical, romantic, antagonist and supporting roles. 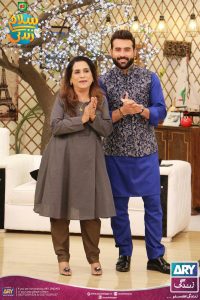 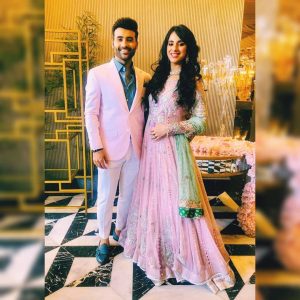 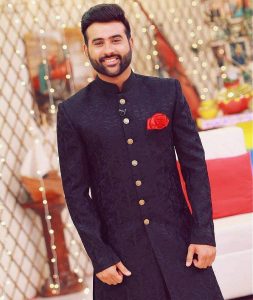 Maham Amir
Maham Amir is a beautiful and a well known Pakistani actress and a model and a wife of another prominent Pakistani actor and a Host Faizan Sheikh and daughter in Law of Parveen Akbar. 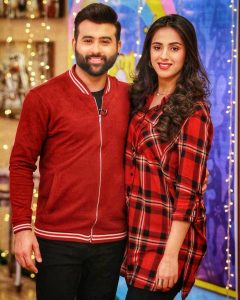 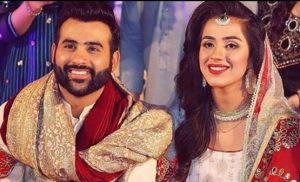 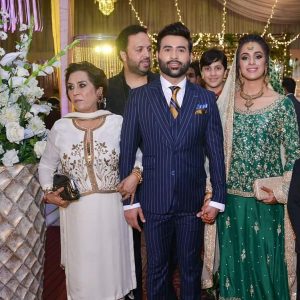 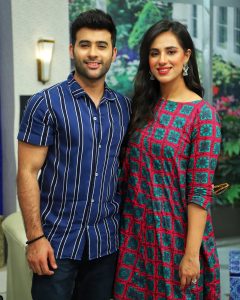 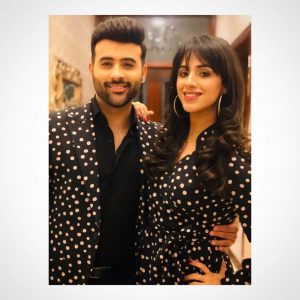 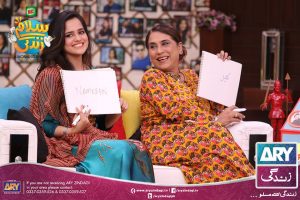 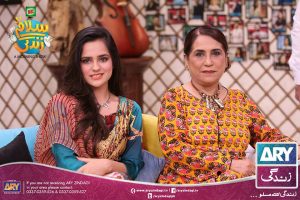 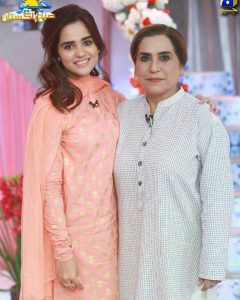 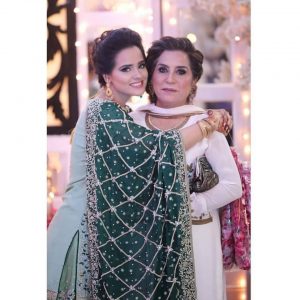 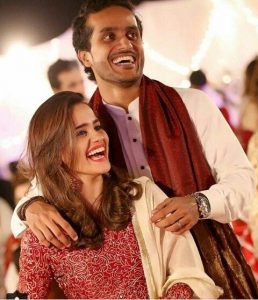 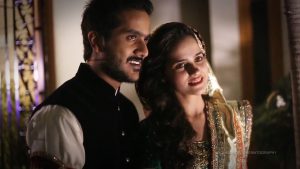 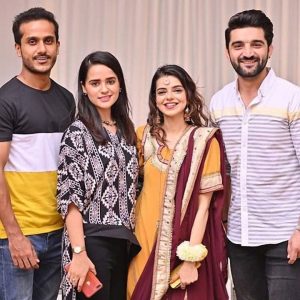