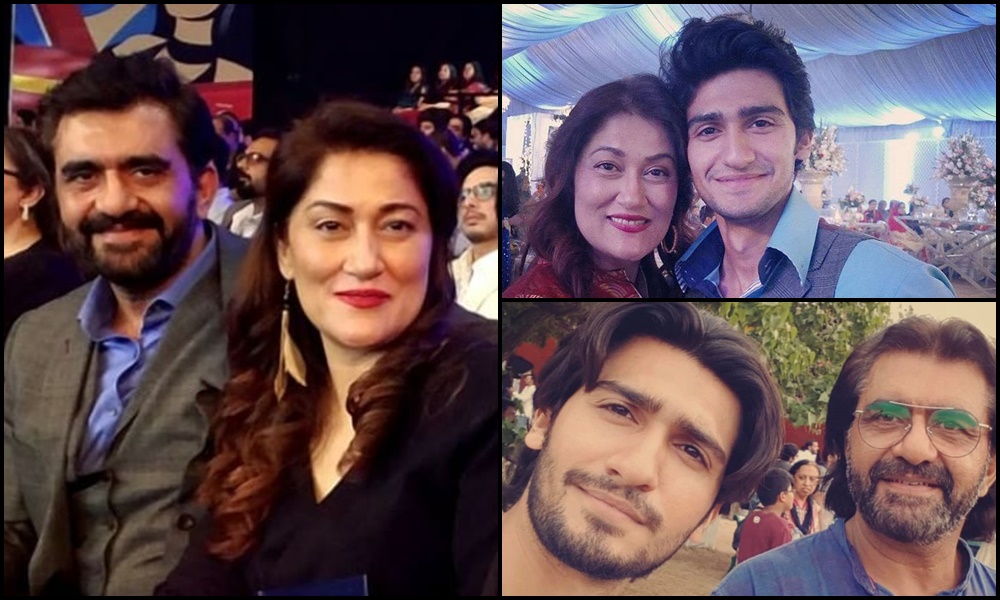 Actress Irsa Ghazal announced on her  Instagram account that actor Sajid Shah is her husband and she also mention about Syed Tabrez Shah who son of Sajid from his first marriage. Irsa Ghazal is very reserve person, This is the first time she reveal something about her married life.Tabrez and Irsa have worked together in hit drama Baaghi.

Irsa is mother of 2 children including daughter and son. Irsa is sister of Ushna Shah and daughter of past actress Ismat. She won hearts of people for her acting skills in drama serial Ruswai. Irsa’s another cousin Faiza Gelani is also part of showbiz. She is an amazing Pakistani television actress who remained a part of various dramas. Her unique way of talking and facial expressions are enough for people to make her their fan. Though Irsa belongs to an artistic background yet she has achieved all the fame on her terms. Irsa has played the roles of many genres including negative and positive. She was born on 4th October in Karachi. Irsa is currently residing in the same city with her family. Irsa was born to the veteran actress of the 1980s and 70s Ismat Tahira. The brave lady brought her 3 children all alone. Her younger sister Ushna Shah is a prominent name of the industry who is serving as an actress and model. Her brother Sharabeel Shah is a director and producer of various theater plays. One of her cousins Faiza Gillani likewise belongs to the same field. Irsa is currently married. Irsa made her Showbiz career at a very young age. She was seen playing the role of Akbari in popular drama serial ‘Mirat ul Uroos.’ After showing up in numerous serials she took a break from the Showbiz industry and again made her come back in the 2000s. She also did a stage performance ‘You Only Marry Twice’ that was directed by her brother. Irsa is an eminent Pakistani celebrity who is indeed the asset of the industry. She is a beautiful, eye-catchy and dedicated artist who also grabbed the Best Supporting Actress award for her remarkable acting in one of her serials. 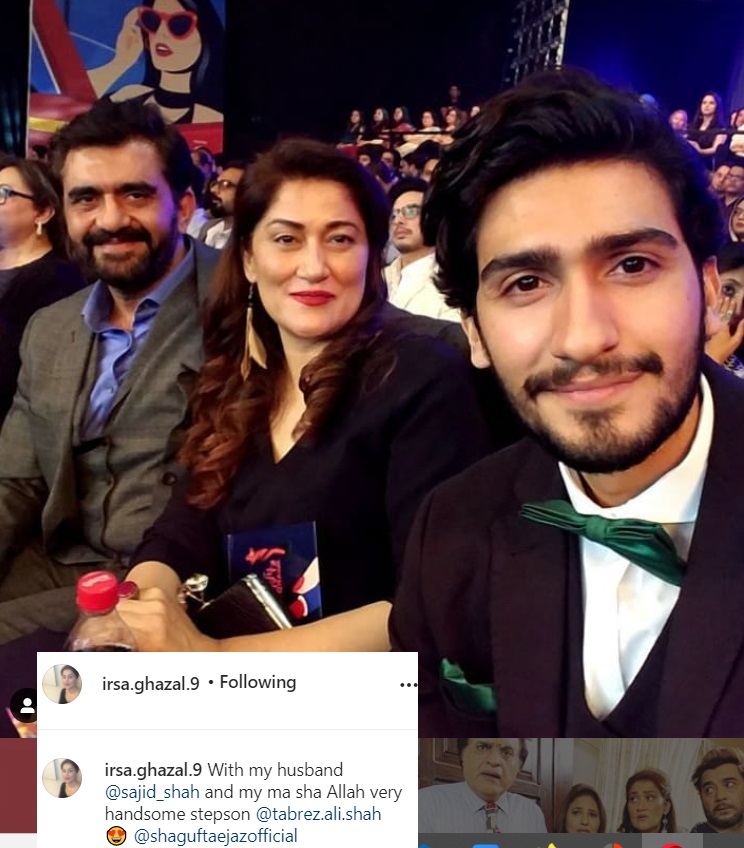 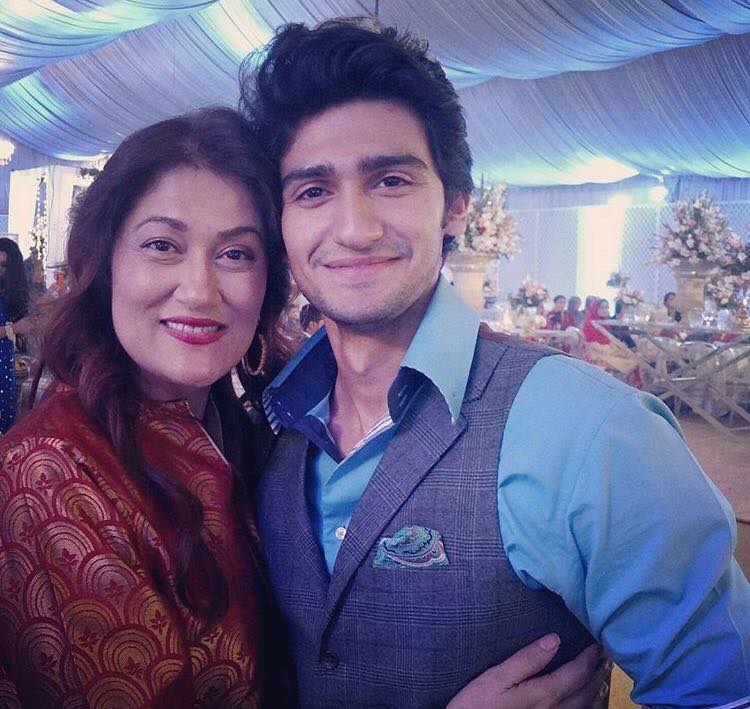 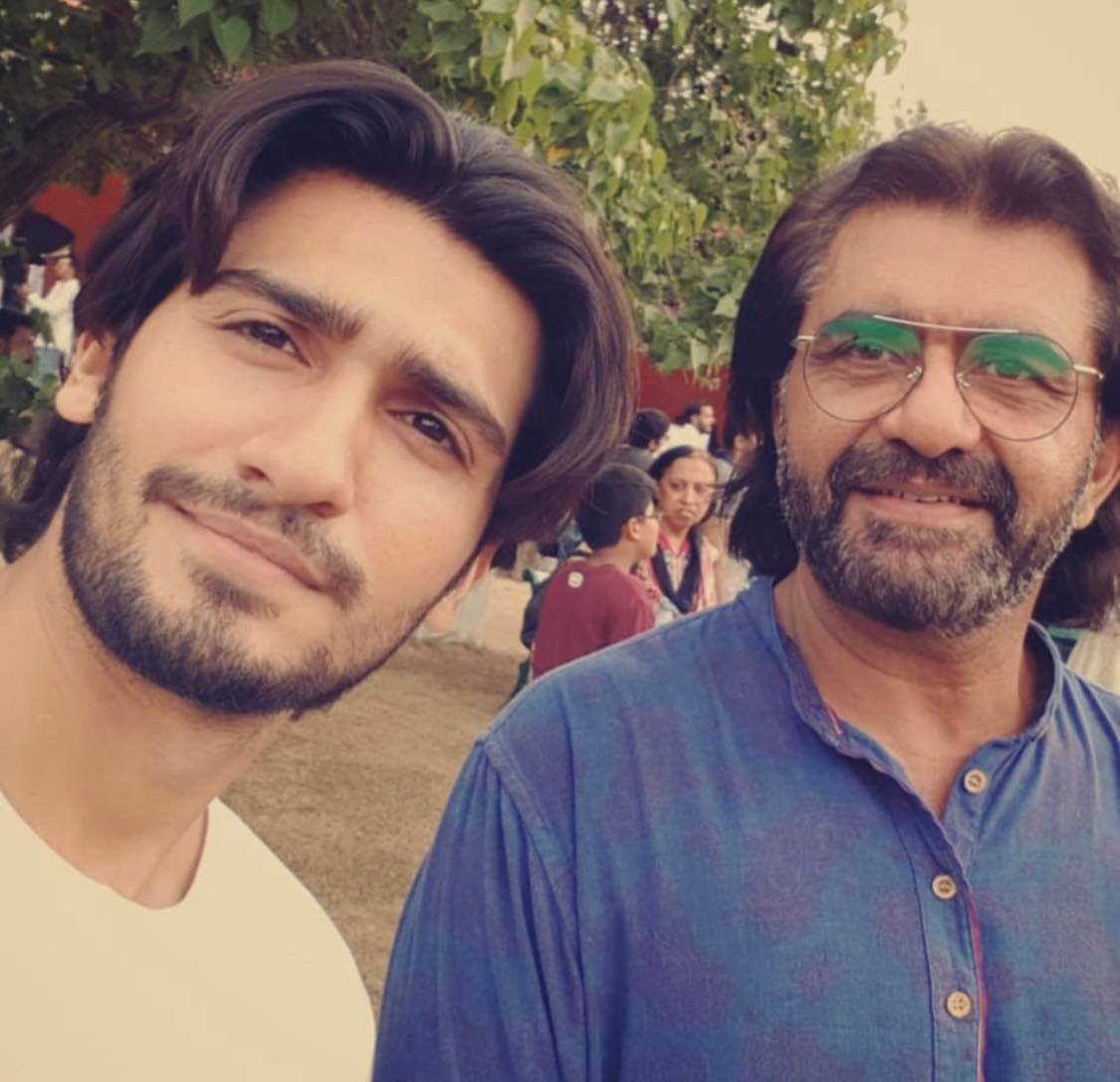