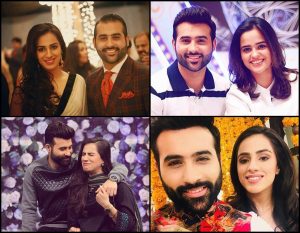 Maham Aami is sister in law of actress Rabia Kalsoom. Maham Aamir has acted in Mera Saya on geotv. she is wife of actor faizan sheikh and daughter in law of parween akbar. 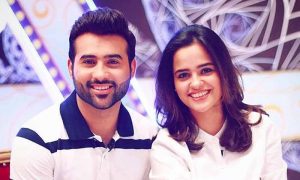 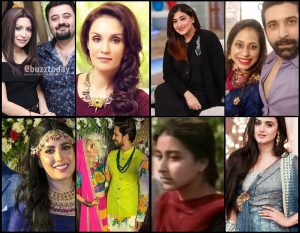 Mehwish Hayat is super talented actress , her sister in law Faiza is also model and married to her brother. Faiza and Danish got married few months a go.

Sonya Jahan has acted in indian movie and she has done modeling projects too , she first cousin of actor Ahmed Ali Butt and Butt’s wife Fatima is also an actress who has acted in old ptv play Shashlek. She played Kammo in that drama. 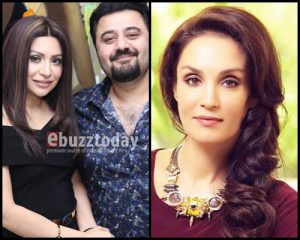 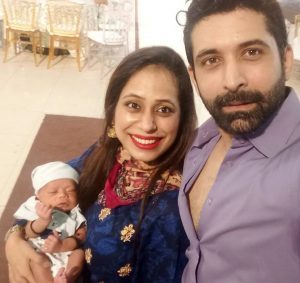 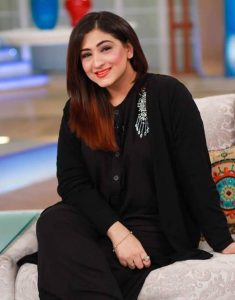 Kanwal Nazar is married to Imran Bukhari actor. He is younger brother of Madiha Rizvi and has acted in many plays.  Kanwal is acting since 2005 but she take break from dramas and in 2016 she tied the knot with Imran Rizvi.

is cousin of Shehroz Sabzwari but , Shehroz’s cousin sister is Nand of Syra Shehroz.

Shehroz and syra are doing great job in their field. syra has done a movie in previous year and shehroz is also coming in dramas. 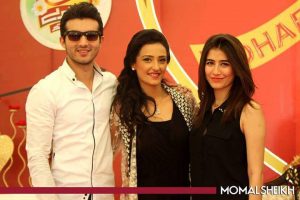 Anousha is relatively new in this field as compared to rest of her family. She is talented like her brother Shamoon . Anoushay has appeared in famous serial like Tootay Huway Par on Geo opposite Sami Khan.

She is also in leading role in drama Jeevan Saathi on Geo Kahani.i am sure you must be thinking how Anoushay become Nanand of Javeria despite of having same mother. So dear fans Javeria Abbas comes from first of marriage of her mother , Javeria’s mother got married to Zubair Abbasi who has already a son named Shamoon from his first wife.

After getting married to each other Javeria’s mother and Shamoon’s father Zubair blessed with the baby and she was Anoushay Abbasi.Shamoon and Javeria got married when they were teenagers.

so as Anoushay and Shamoon have same father , we can say that Anoushay is Nand of Javeria . Unfortunately Shamoon and Javeria parted their ways soon.

Ayesha Saqib is the only daughter of Saqib Sheikh. She worked as child artist in few plays of PTV. Like in Tappish in 1989, she was the younger sister of Jamal Shah. In Nijaat in 1993, she played the role of younger sister of Huma Nawab, who ends up being the victim of underage marriage. Ayesha Saqib also appeared in few episodes of drama series Pas-e-Aina in late 1990’s in teenage roles.

However she never pursued acting as a full time profession . 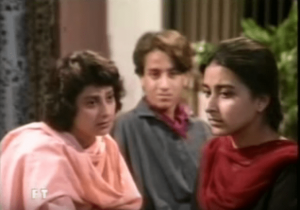 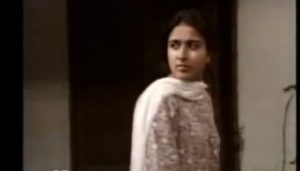 Ayesha has played the role of Jamshed Ansari’s daughter in  blockbuster hit drama Kohar in 90’s .Hira SalmanWe all know Hira is is wife of Mani the comedian and host. Hira Salman is Bhabie of Ayesha Saqib former ptv actress.

Actress Jinaan Hussain and Yasra Rizvi are Nand and Bhabie in real lifeJinaan is young and talented actress. She is doing supporting roles in dramas at the moment 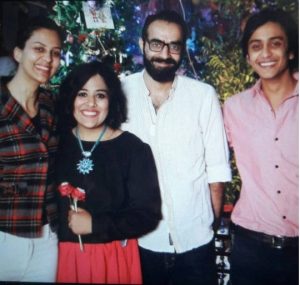 in this picture you can see Jinaan , Yasra , Jinaan ‘s husband and Yasra’s hubby Abdulhadi

Yasra loves her sister in law a lot as she said in her recent interview.” Allah meri nand Jinaan ko lumbi umer de”she said these words while giving interview to Javeria Saud .