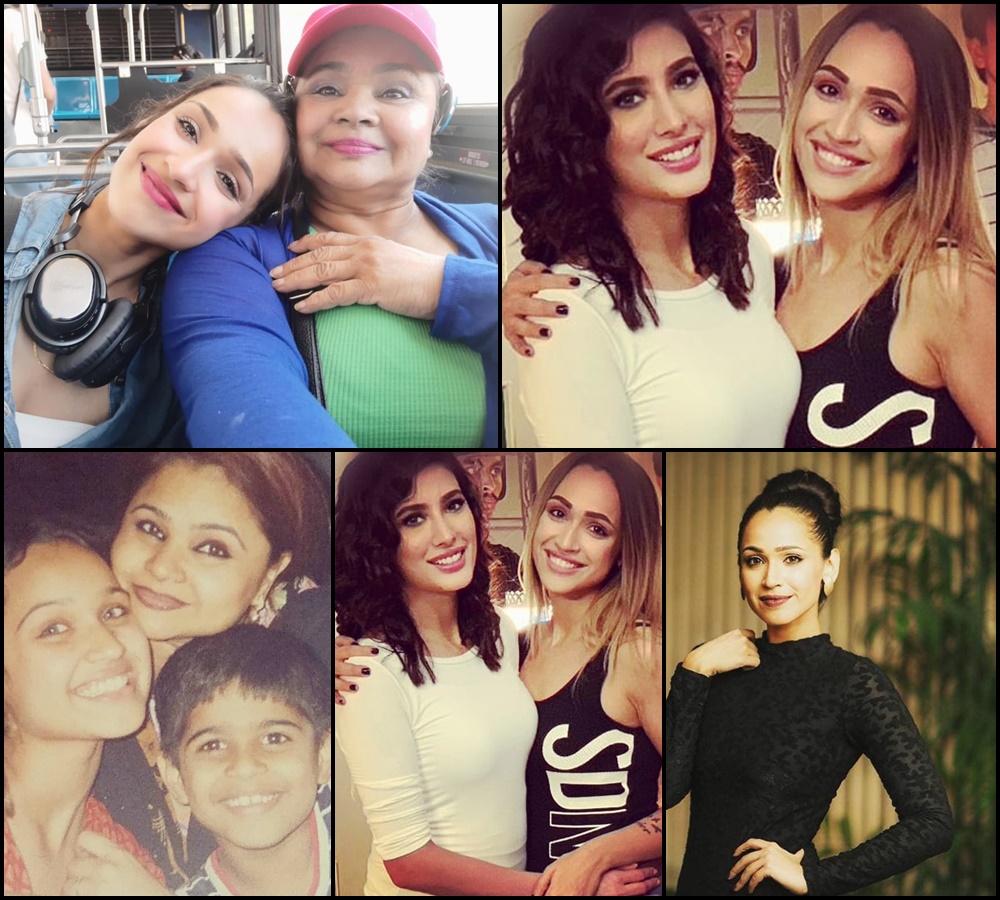 Faryal was only 7 year old when her parents decided to parted their ways.Her mother got married and again and her father also got remarried. Her mother shifted to America and Father also left Pakistan and settle in USA. She lives her mother but she meets her father as well after some gap. While about relation ship Faryal reveal that she was not comfortable with her step father . Her mother married twice after taking divorce from Faryal’s biological father. She said that her second father was terrible and she still hate him. According to her , her third father was not that bad , she like her step father third husband of her. She was just 10 year old when she has to take care of her brothers. She said she left her mother home at age of 18 and live her life on her own. She was out of money , even she dont have food to eat and her friend use to give her food. So one day she contact back to her biological father and she told him that she will die and she needs help. When she was at her father’s home and her step mother said to her ” Tum jab se ai hai mera ghar kharab ho gaya hai”. At that point she first time think to leave this world and she take sleeping pills .She use to call her self Cinderella. Her mother wants her to come back but she want to live her life on her own. Her childhood was really bad. In USA she use to work as pizza delivery girl. Then she got job and she serve as manager. She completed her studies. Her mother was strong woman. She reveal that her second father was worst person even he use to molest her at home when her mother was out of home for work. As child she cannot told about her step father ‘s mentality. She went to rehab center as she want to take her life but after having therapy she comes to normal routine of life.