Fiza Ali reveals that despite of getting divorce her relationship with Fawad and her family is still same . Before getting on shoot , she drop Faraal at Fawad’s place  where her Dadi take care of her. Even Faraal’s daadi delivers food at Fiza’s home.

Fiza Ali also clarify that slap incident , she said that in a morning show faraal has wear mike it give her electric shock so , faral was just 1 year old at time she cannot express what happened to her so suddenly she slap her mother it was not faraal’s fault , it was due to earth give by the mike. 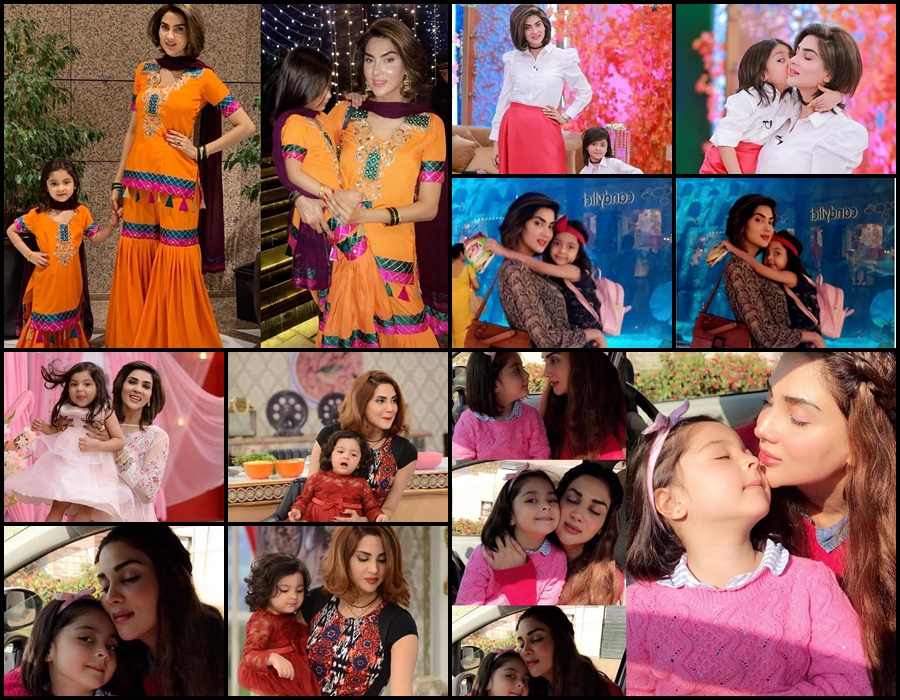 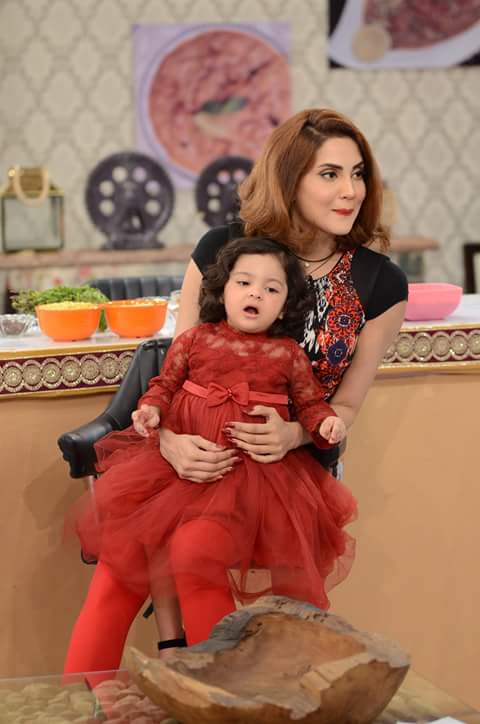 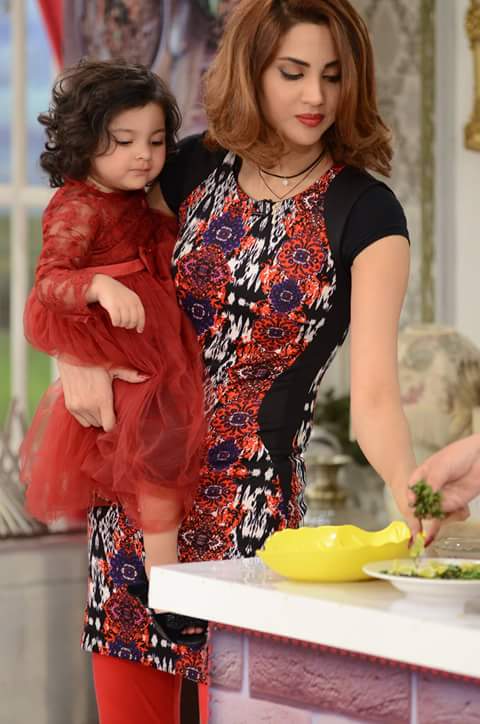 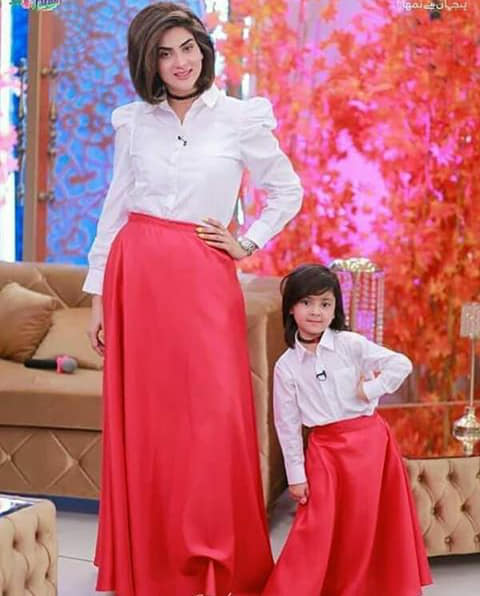 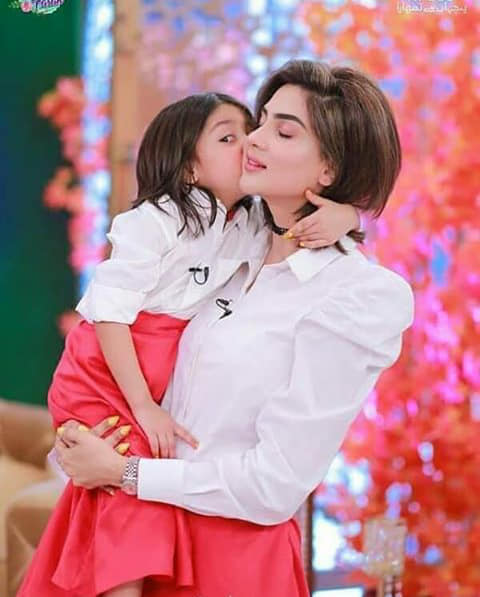 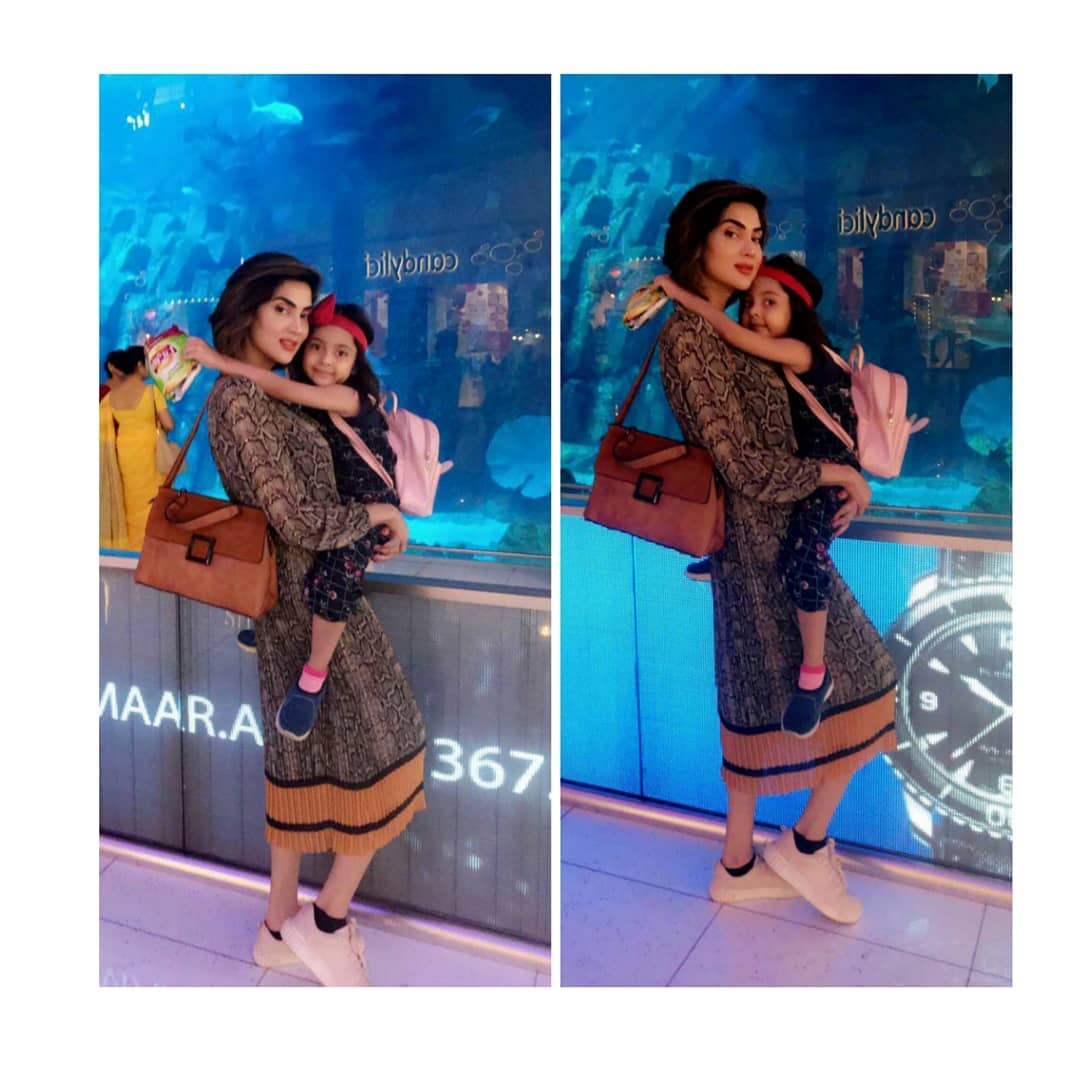 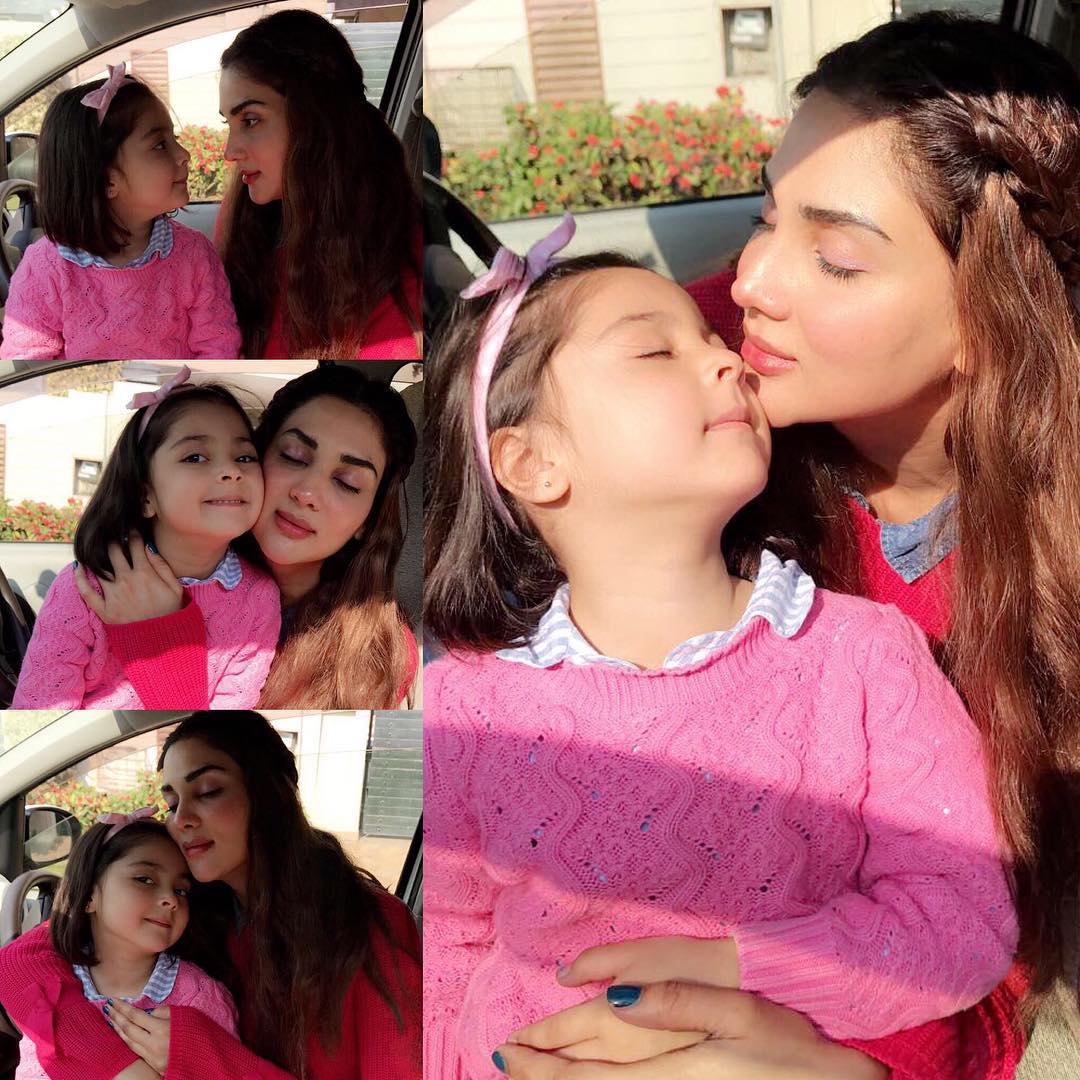 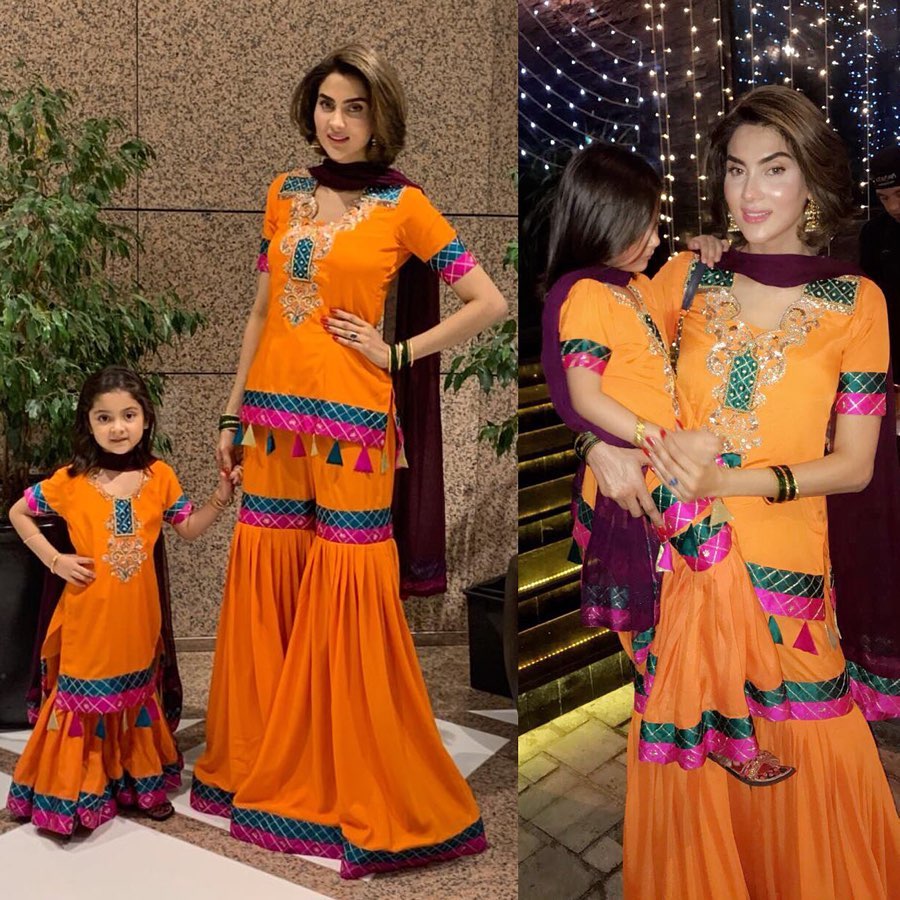