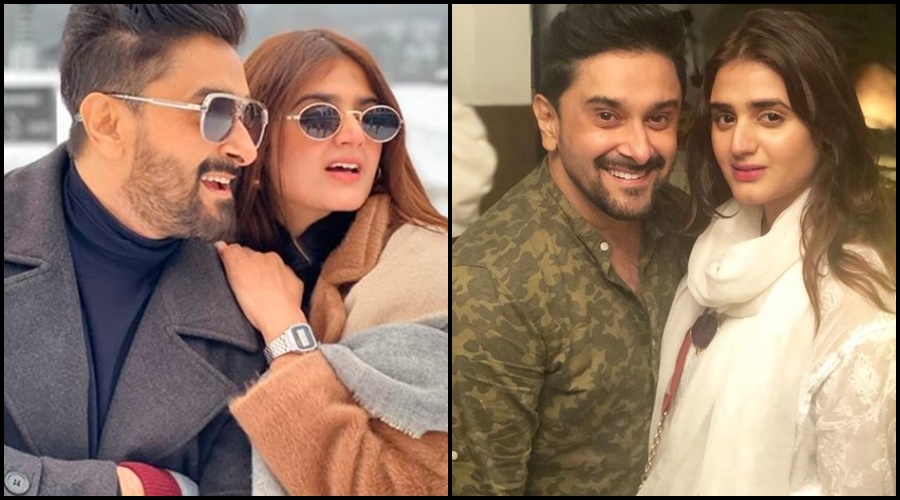 In this small clip of video actress Hira reveal how many help her and what he sacrifice so she can make strong place in industry. She said that Mani was famous for his bluntness and bold stance. He use to say what he feel about others on camera. She also shared an incident in which once a famous actor got bad comment by Mani so that famous star refuse to work with Hira and after this incident Mani changed his stance and he start to avoid talking about  other actors so no one can create hurdle for his wife. Mani said ” Ager log meri beewi se Badla lege to Shyed mujhe ab ruk ja na chaye.”