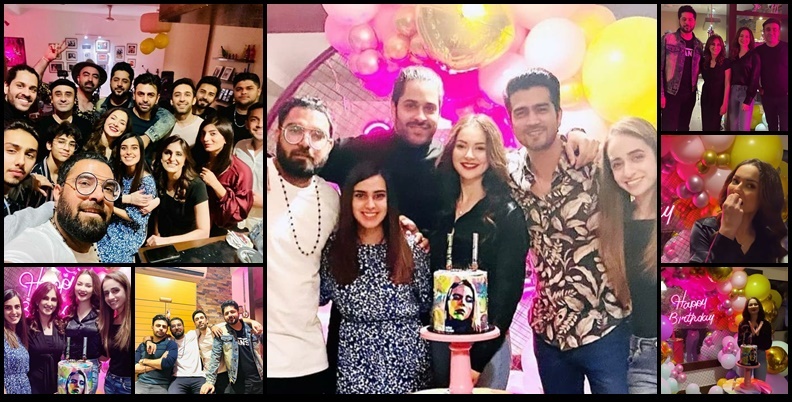 Hania Amir celebrates her 24th birthday with her friends who give her surprise birthday party. Hania Amir was last seen in drama serial Ishqiya. Prior to that she was seen in Dilruba. The starlet made her acting debut with IRK Films’ Janaan, after director Imran Kazmi contacted her after watching dubsmash on social media. Later the actress worked for famous commercial brands, Since then she’s made quite a splash in the drama scene. 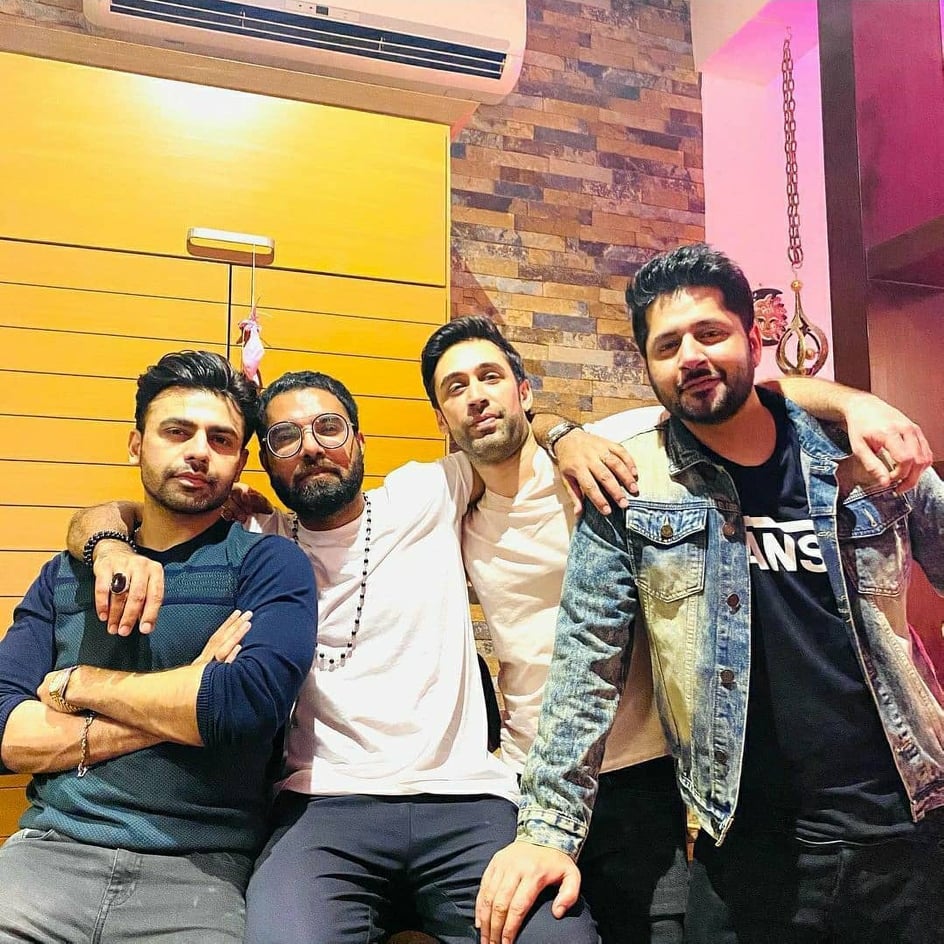 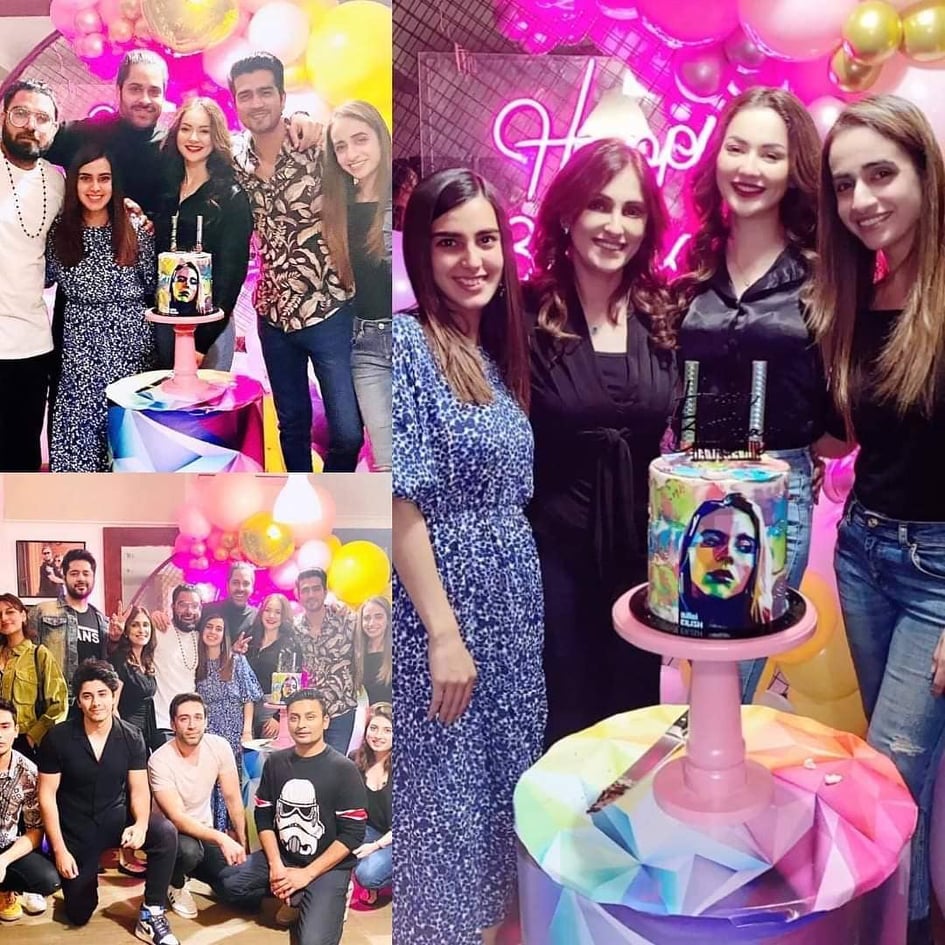 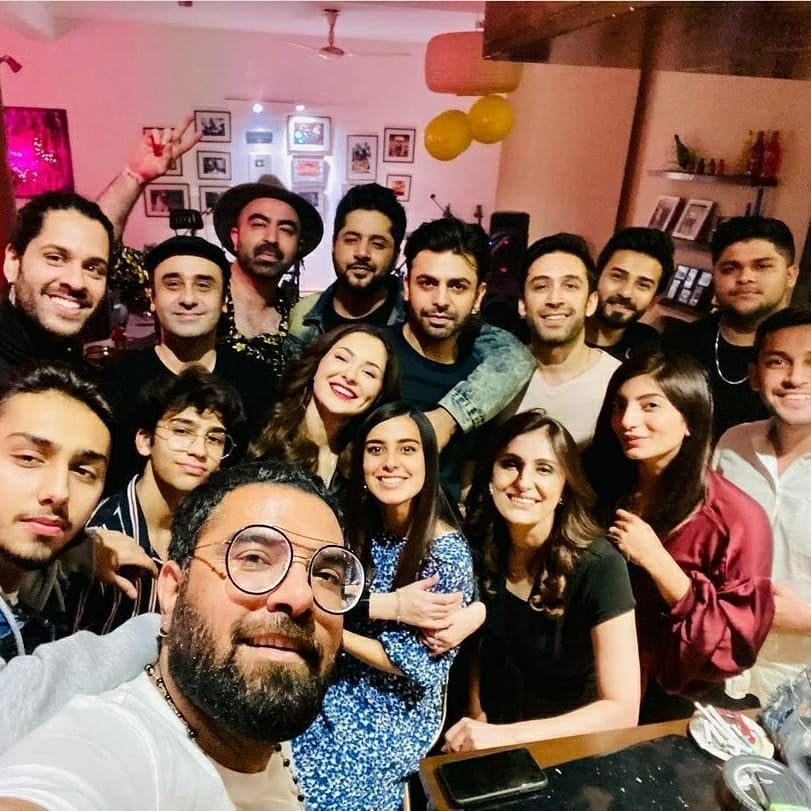 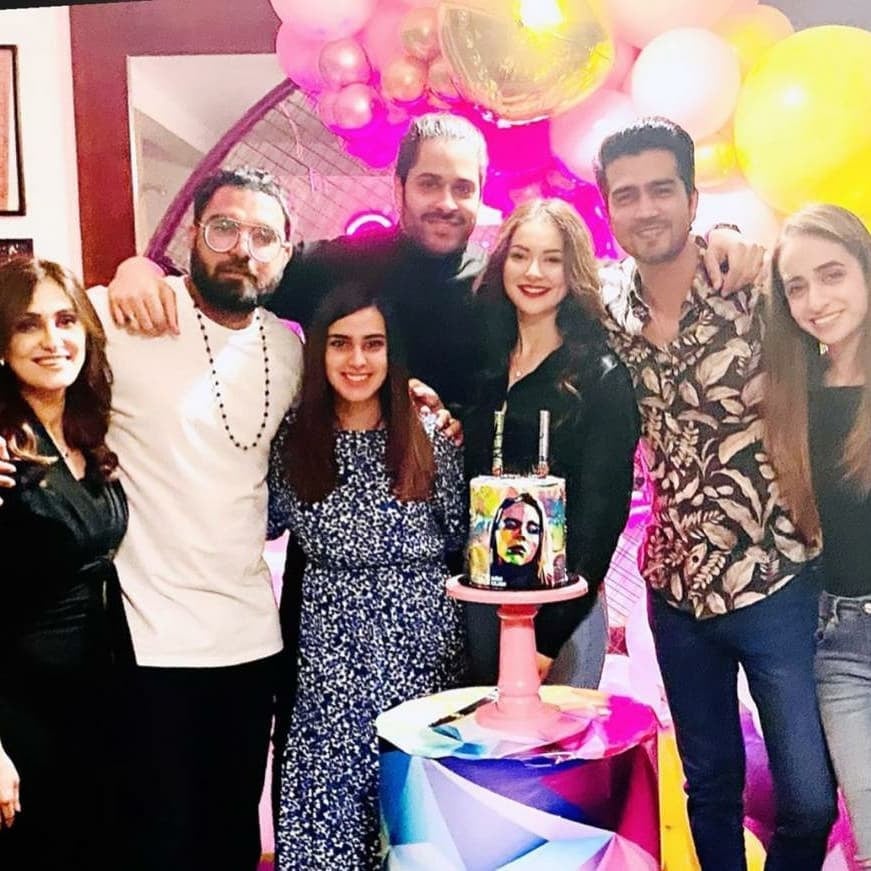 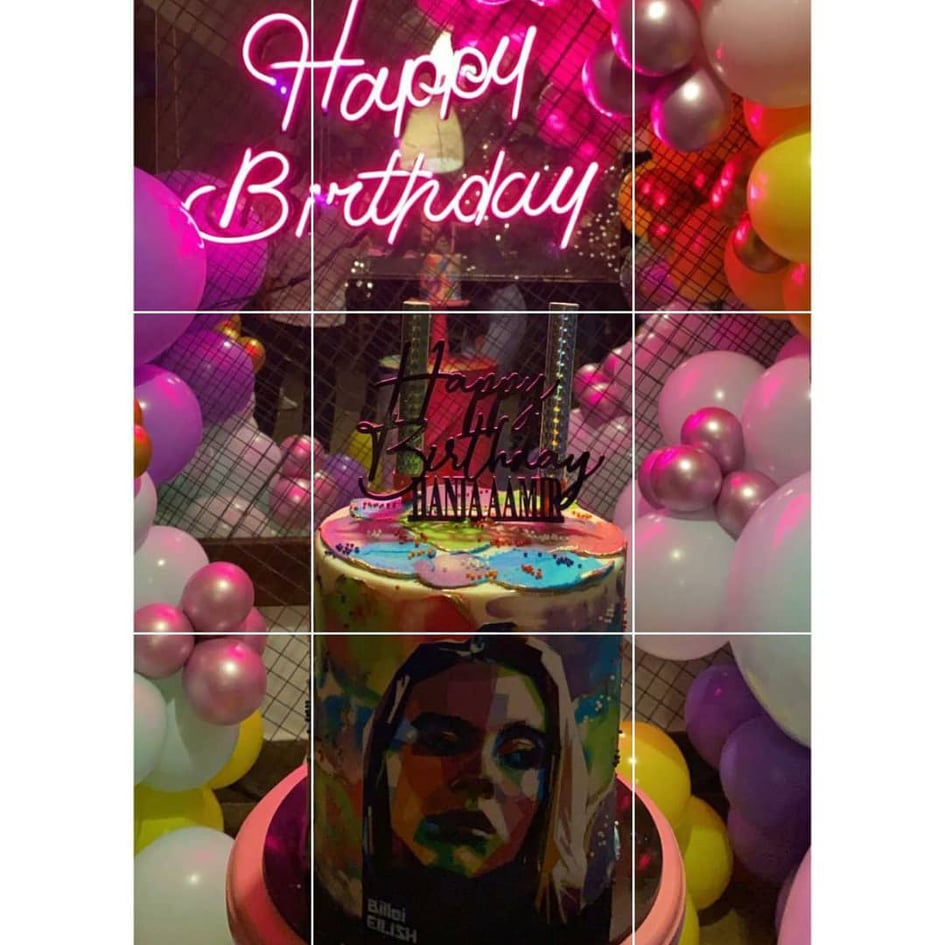 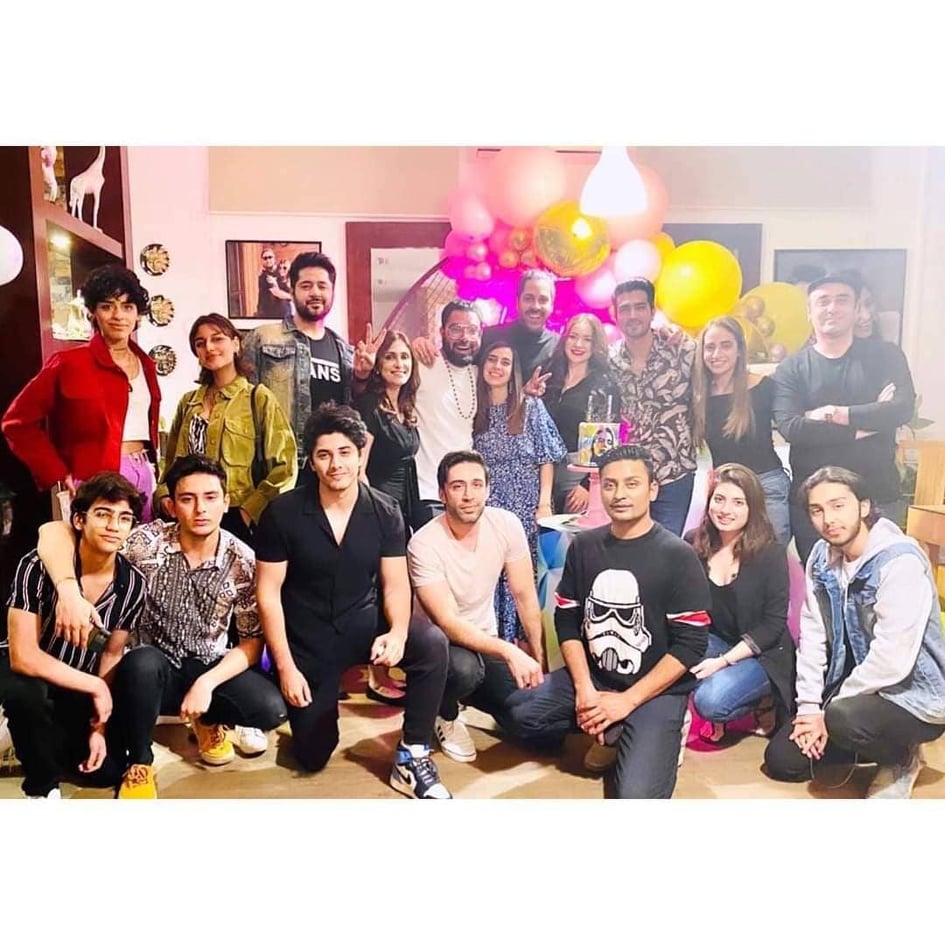 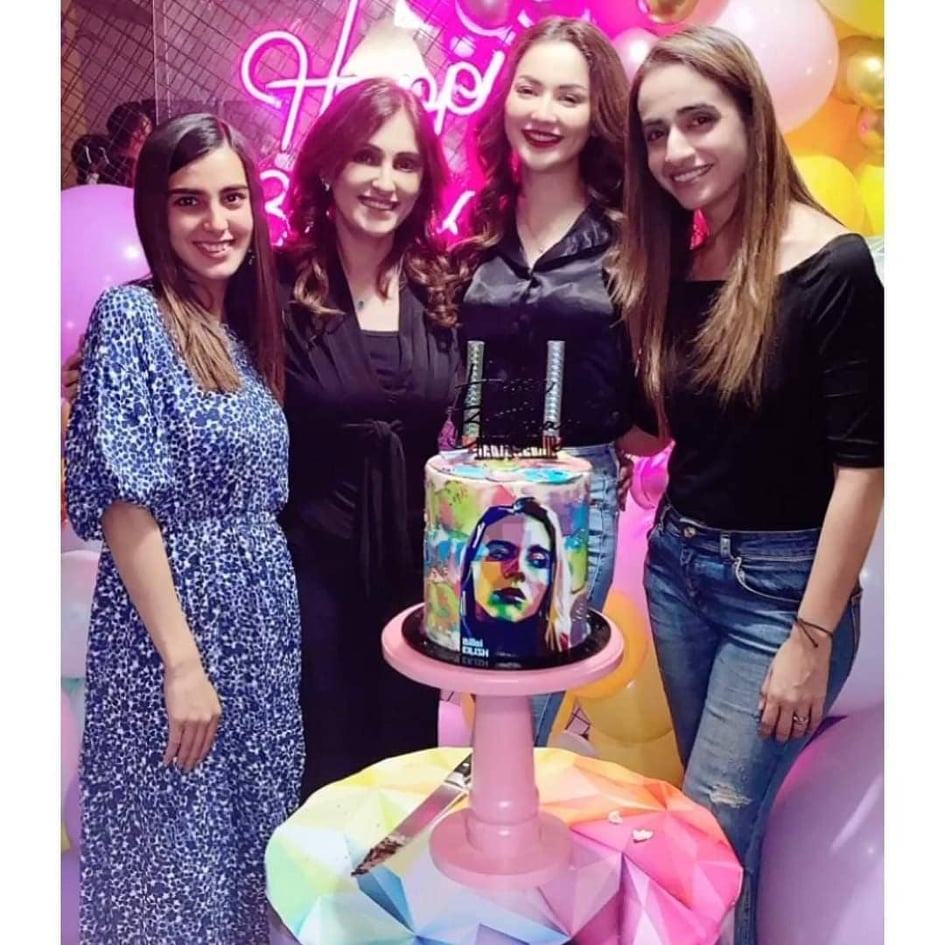 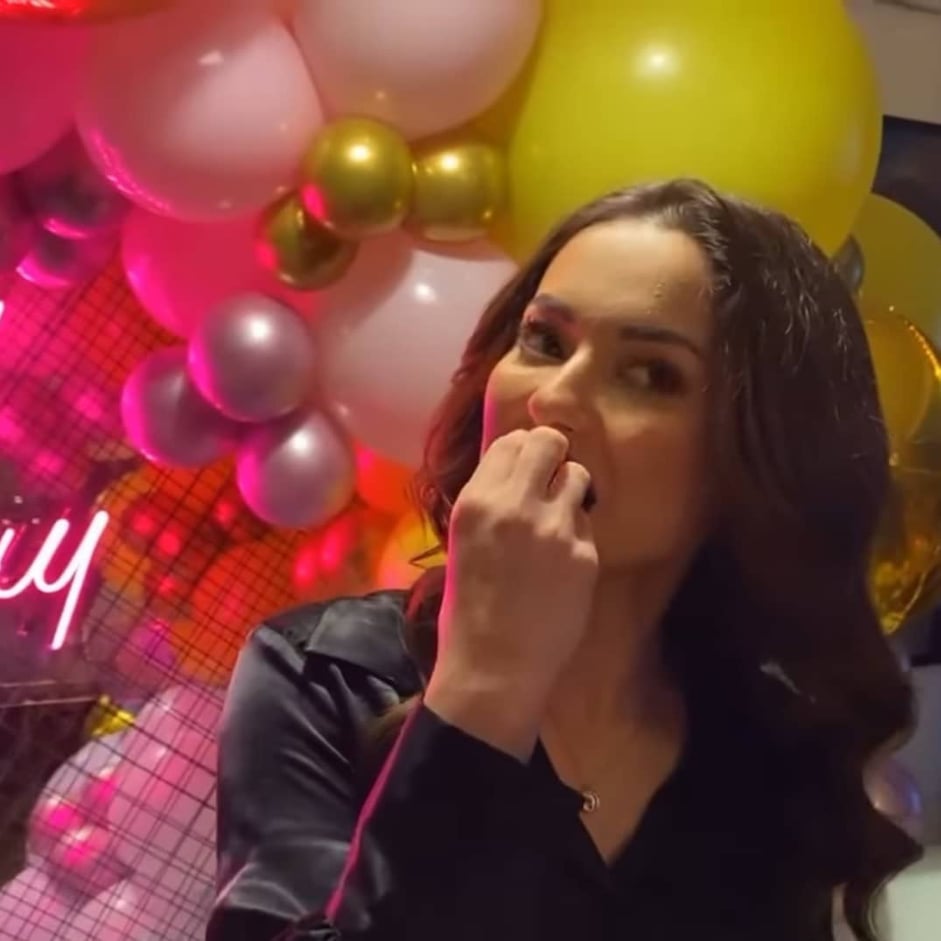 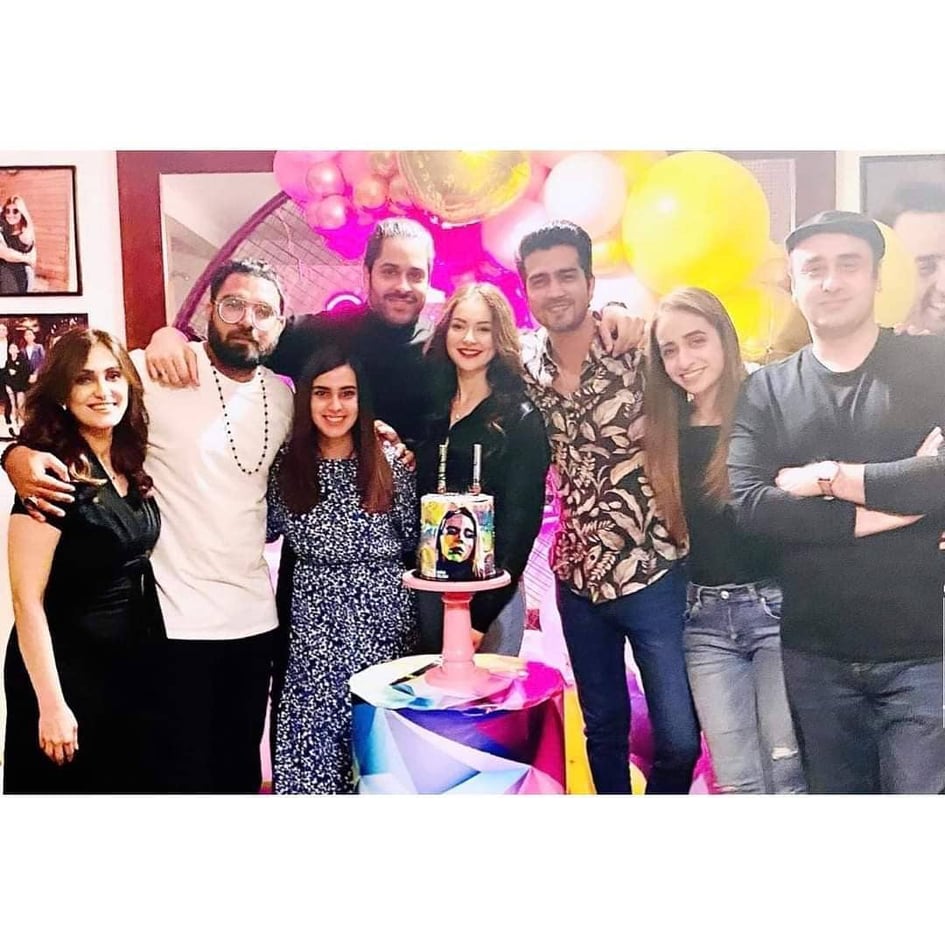 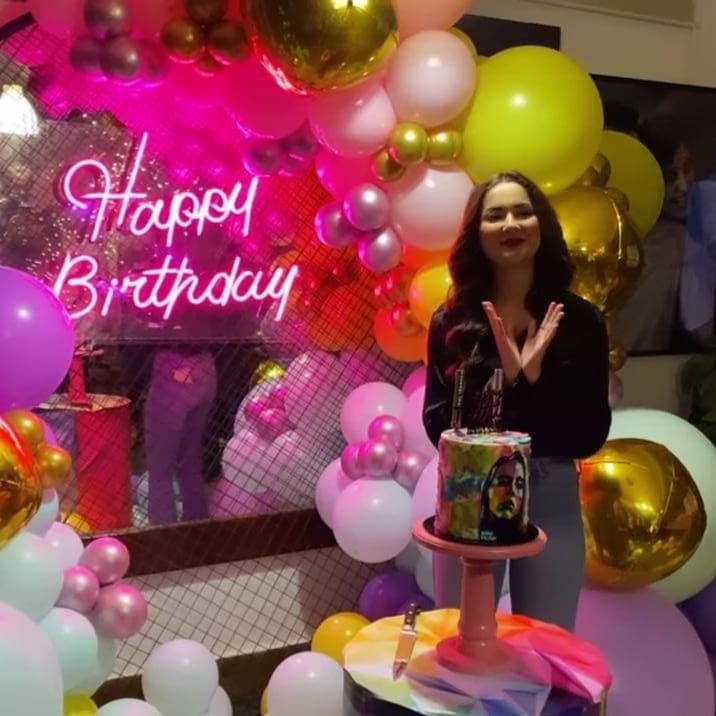 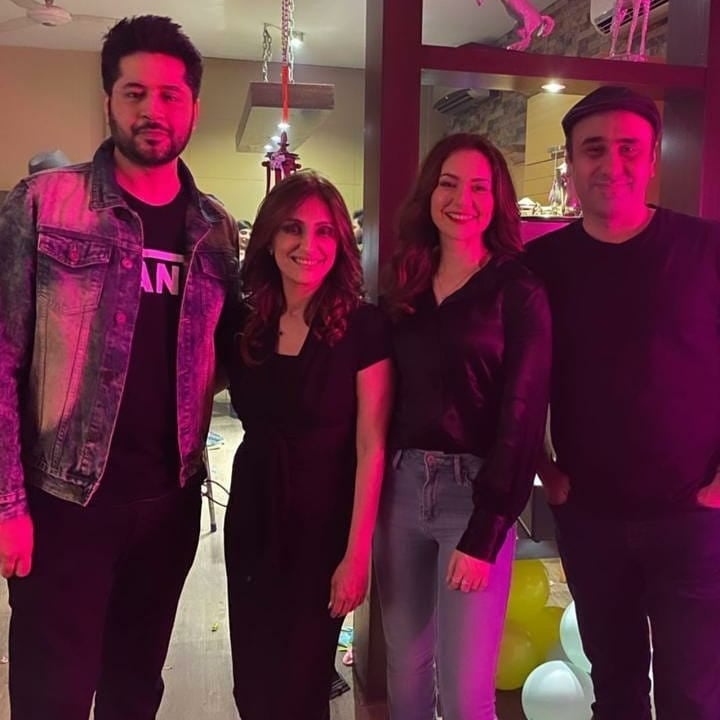