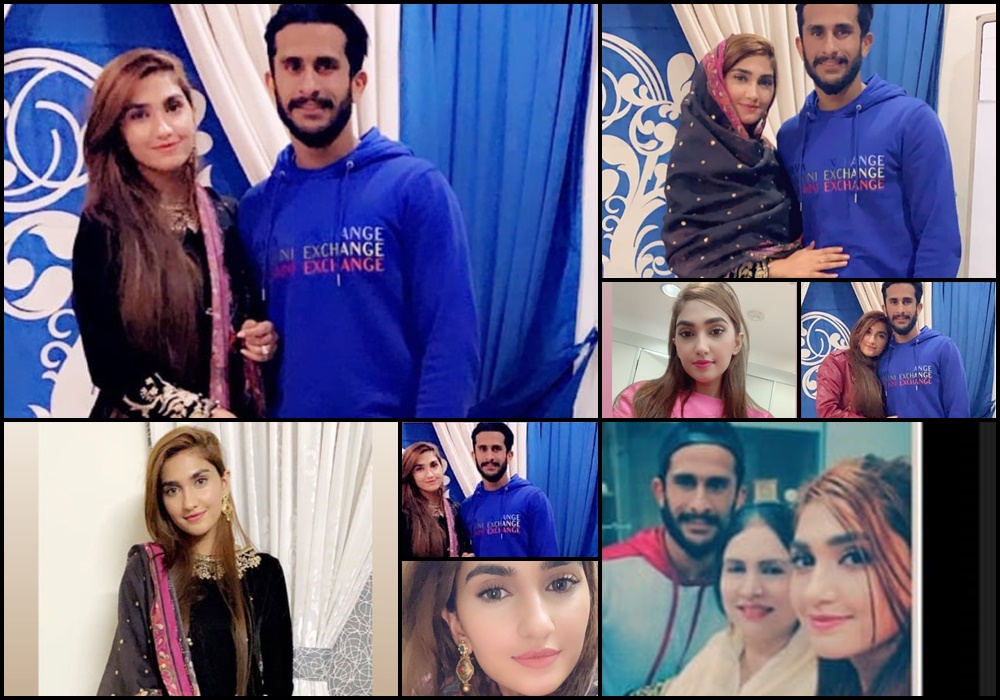 Hassan Ali got married to Samiya Aarzoo Mayo on 20th august 2019 in five star hotel of Dubai. Hassan is world class bowler who represent Pakistan at international level. He is pride of city Gujranwala from where he belong. Hassan Ali and Samiya are like made for each other. Hassan belongs to Pakistan and Samiya belongs to Haryana India . Samiya is flight engineer at Emirates airline and because of experience she get that job . On other hand Hassan belongs to humble family shines in PSL season 1 and become apple eye of Pishawar Zalmi. He got most wickets in 2017 champions trophy final. After getting married couple was invited by Sania Mirza and Shaoib Malik who are also settled in UAE. Hassan has also bought a house for wife Samiya in Dubai. Couple will live in Dubai and may be they will visit Pakistan also in future. Recently Samiya share some more pictures while chilling out in Dubai. Hassan is not part of Pakistan cricket team due to back pain and poor form in international cricket . We wish soon our champion will come back in team and win matches for Pakistan. Hassan Ali and His wife Samiya are in Pakistan these days. Hassan Ali bring wife Samiya to home town Gujranwala city. Hassan and Samiya were taking tour of Hassan’s luxurious home in Gujranwala. Whole house was decorated with Roses to make atmosphere more romanticize . Hassan Ali’s brother and sister in law were also looking so excited to well their Bhabie for the first time in Pakistan. This is the first time Hassan Ali wife Samiya visit Lahore city. On her visit to in laws home she wear traditional dress like Shalwar Kameez and Dupatta. Usually Samiya loves to wear western dresses but in Pakistan she wear traditional dress. 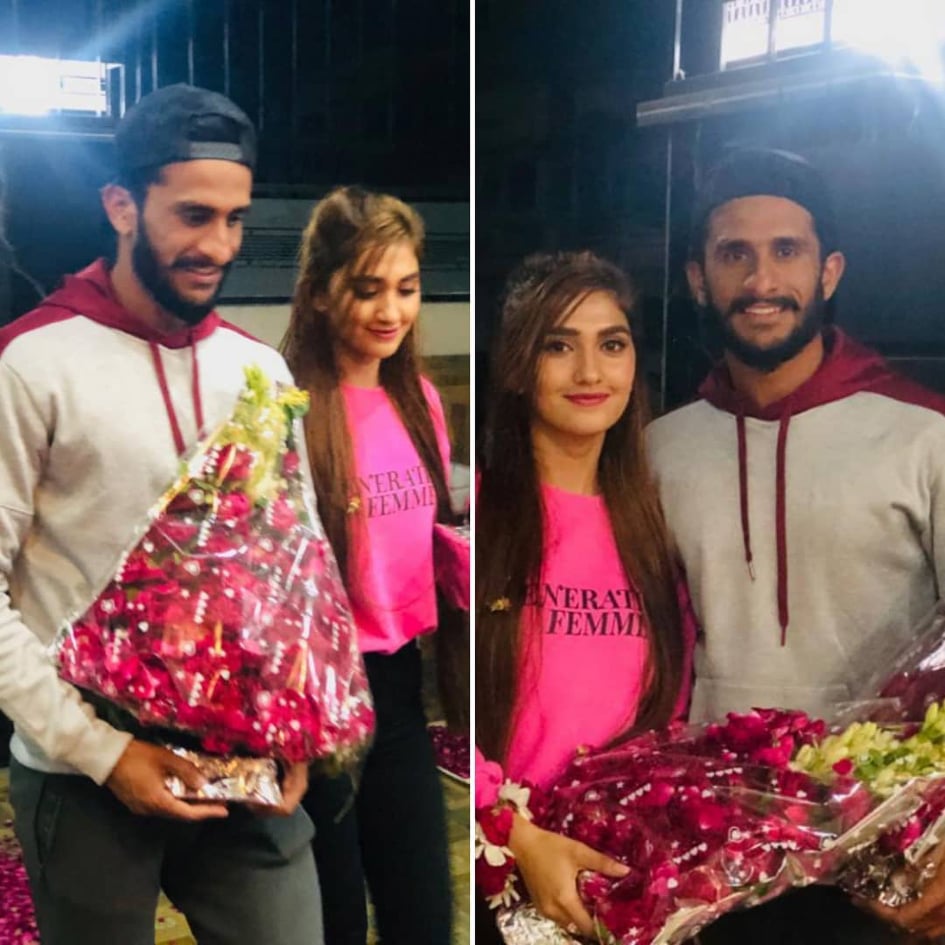 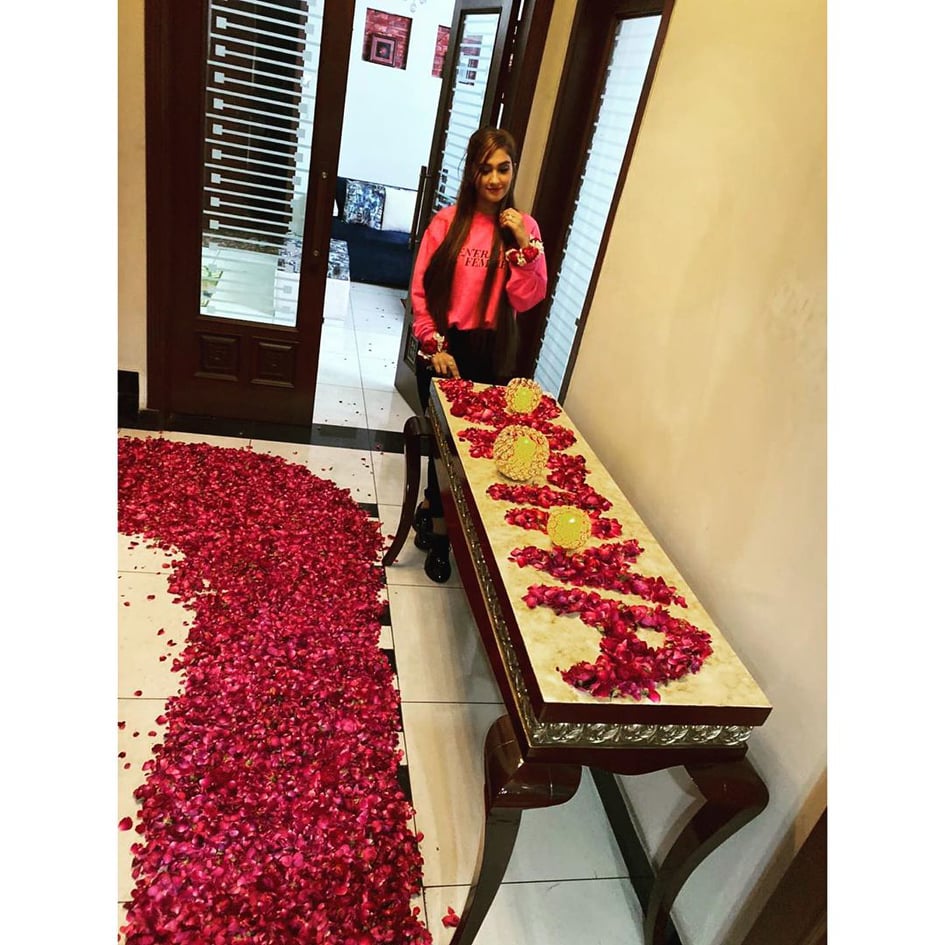 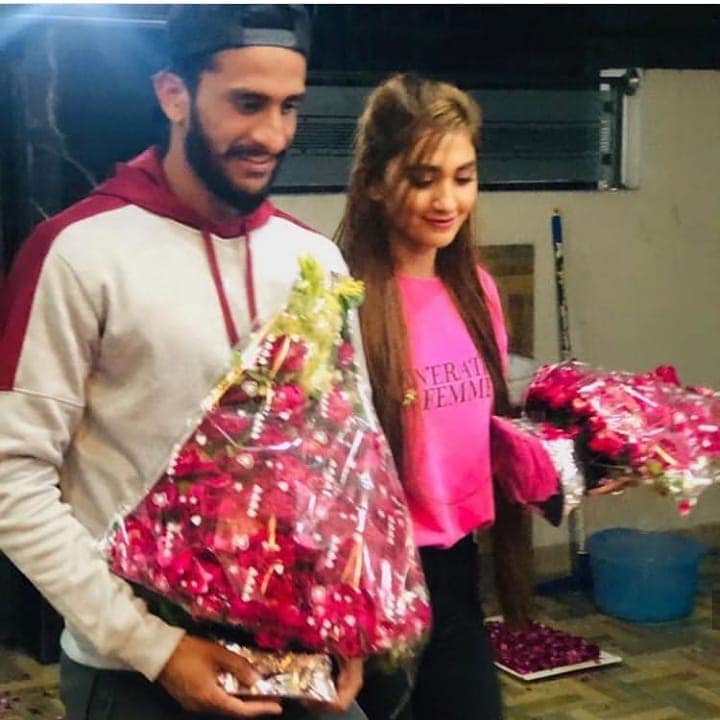 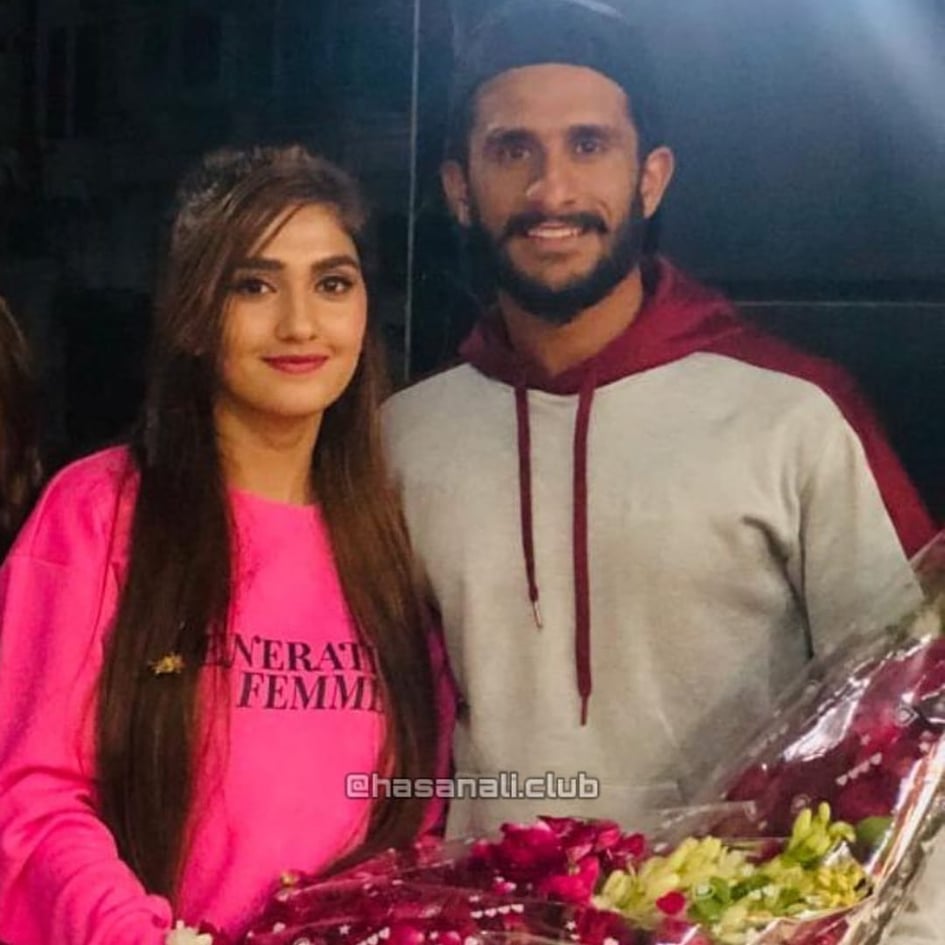 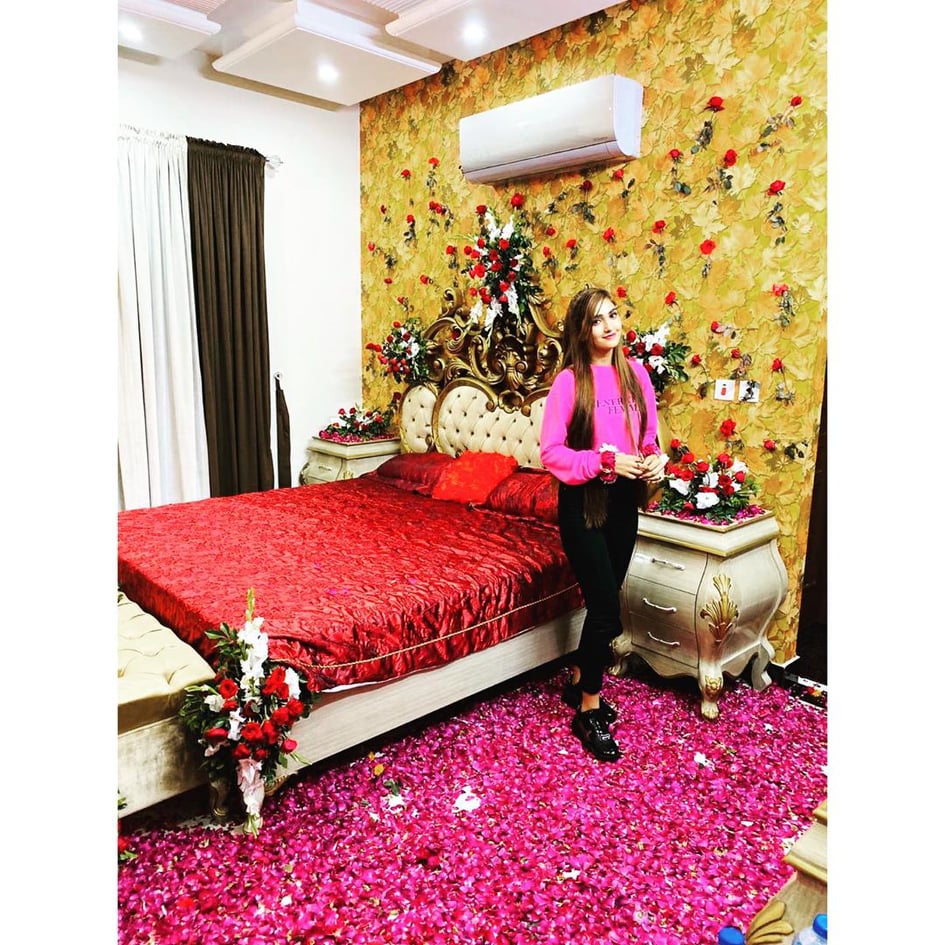 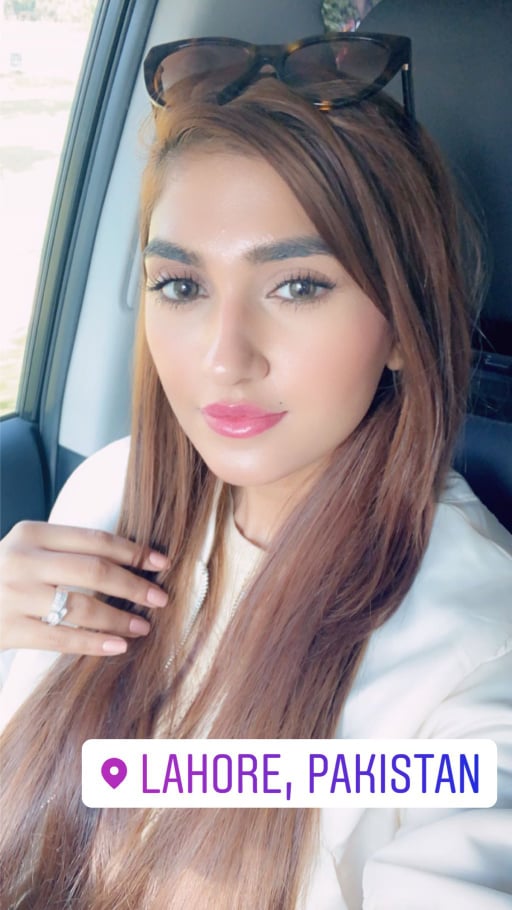 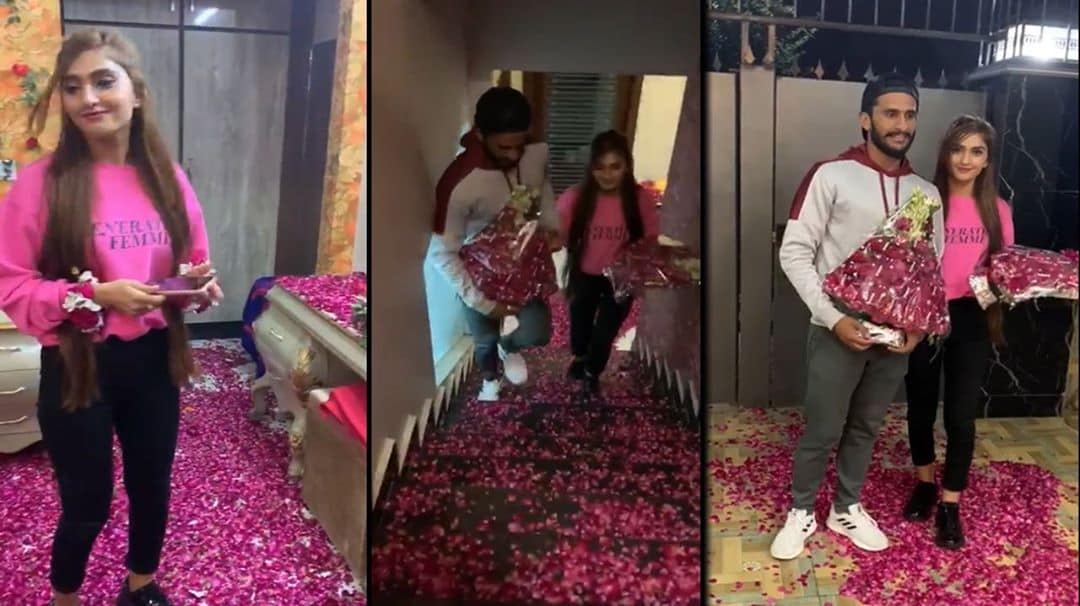 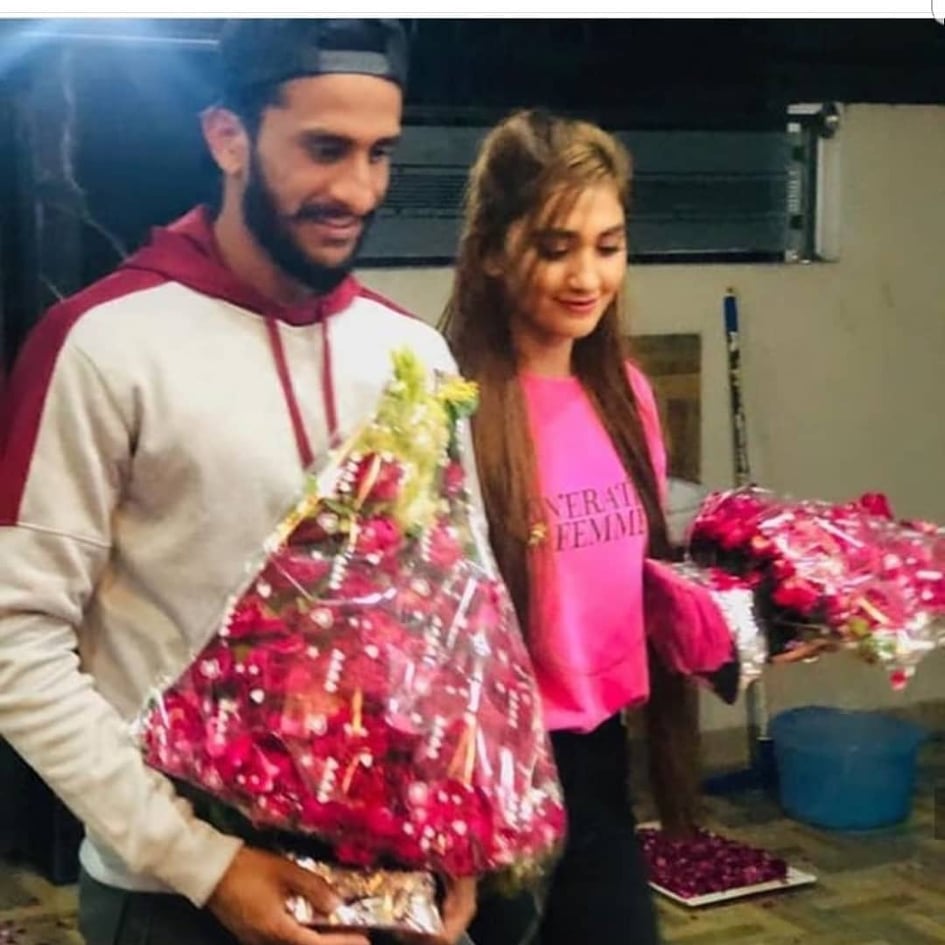 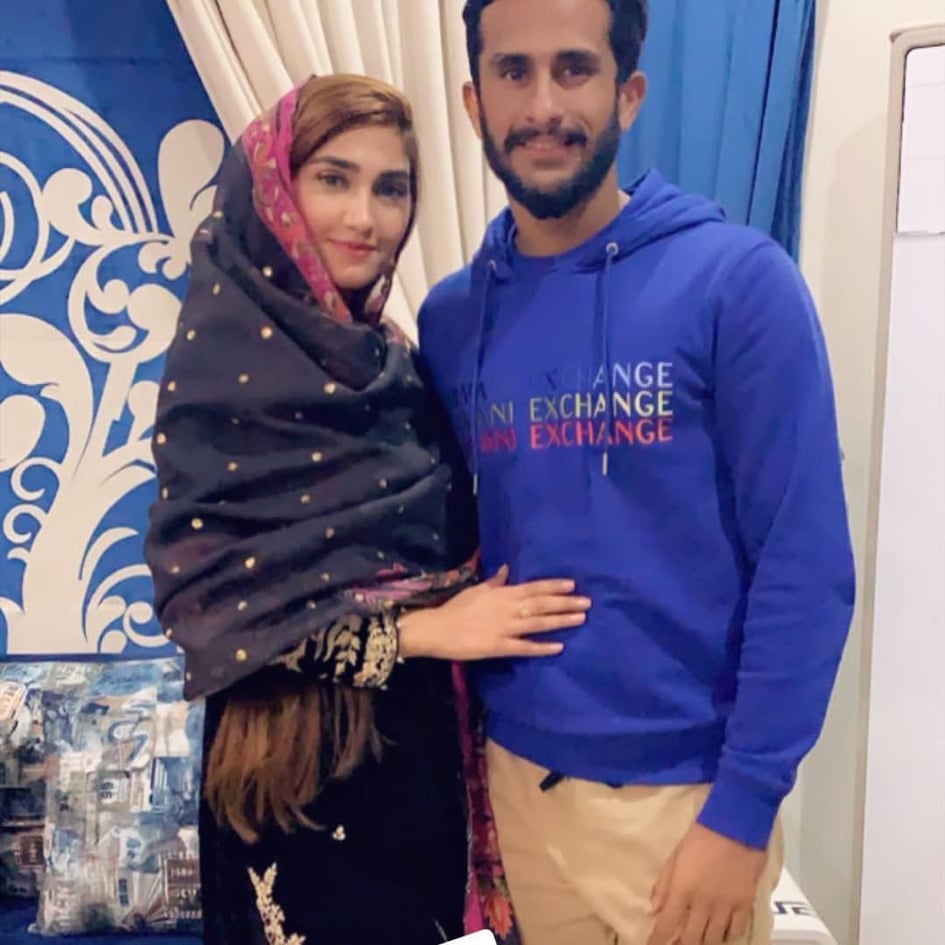 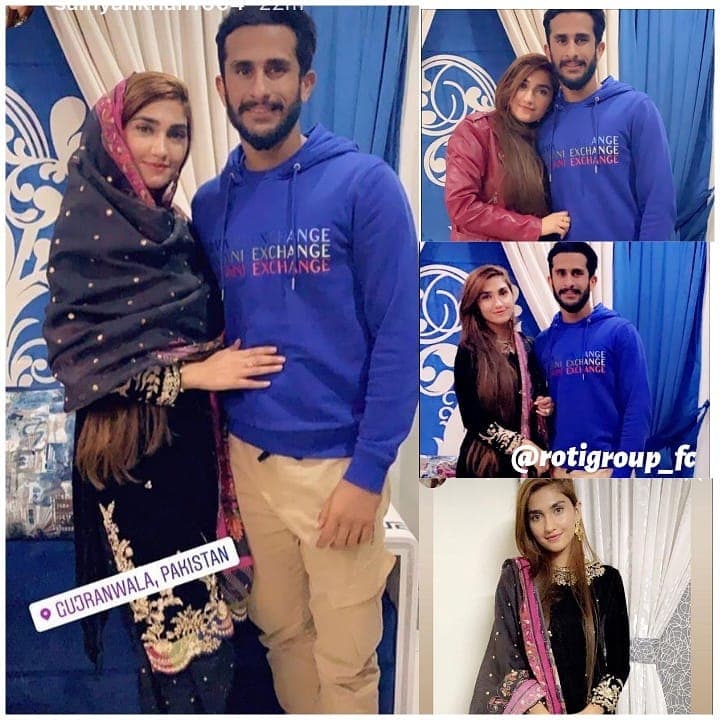 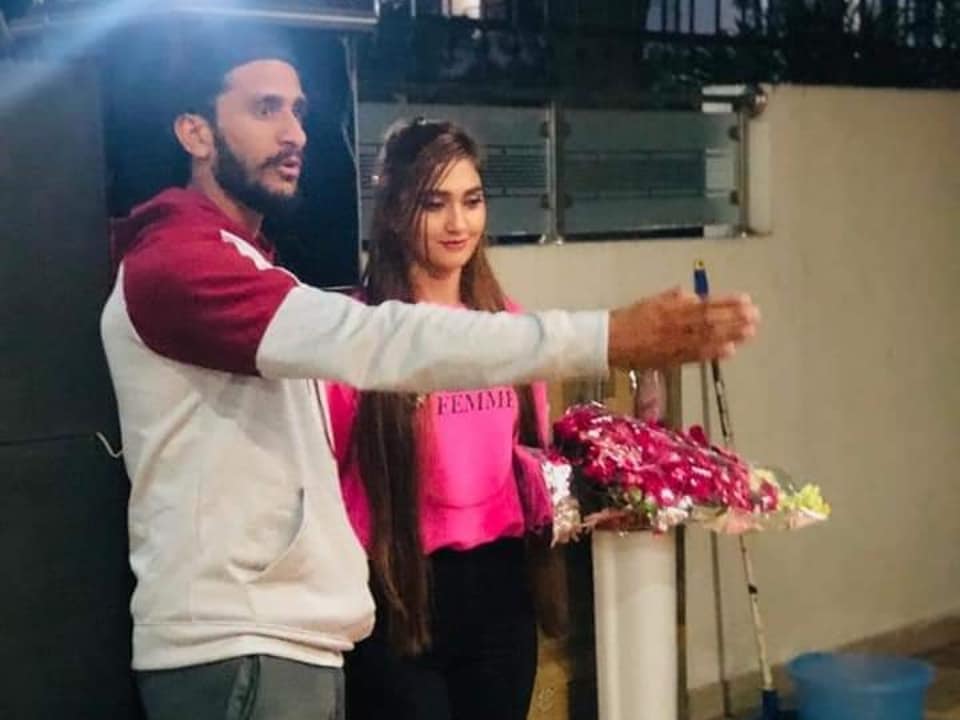 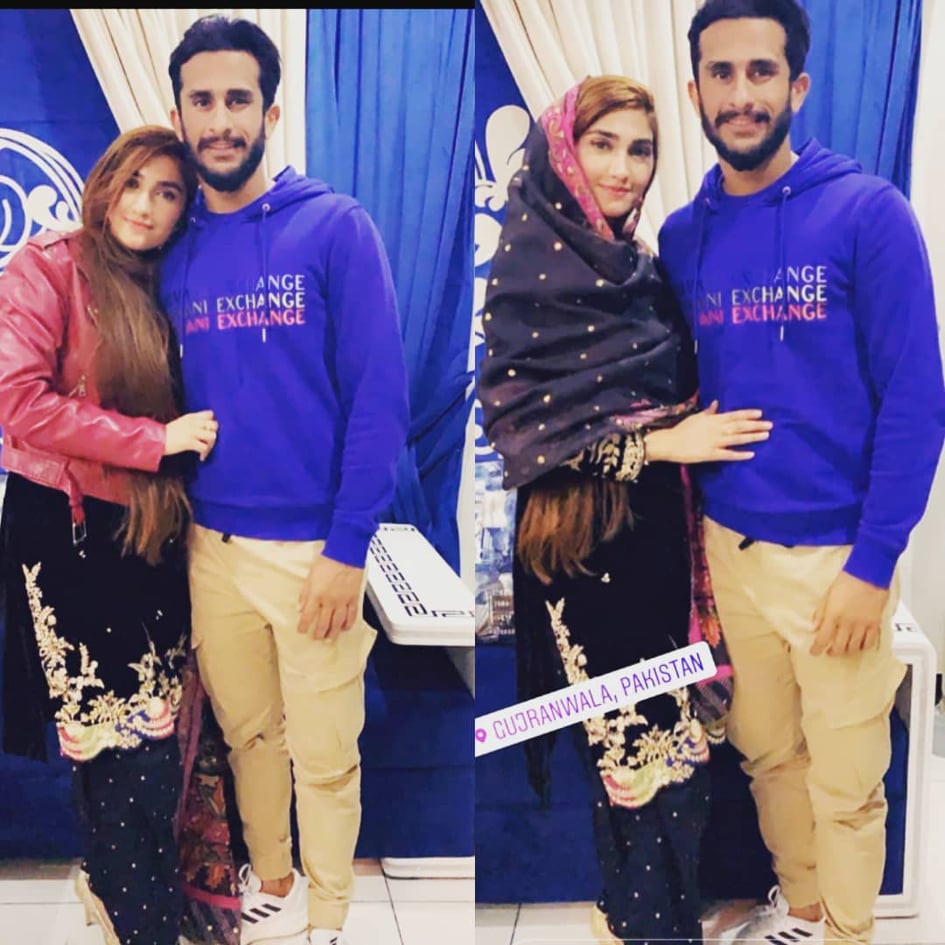 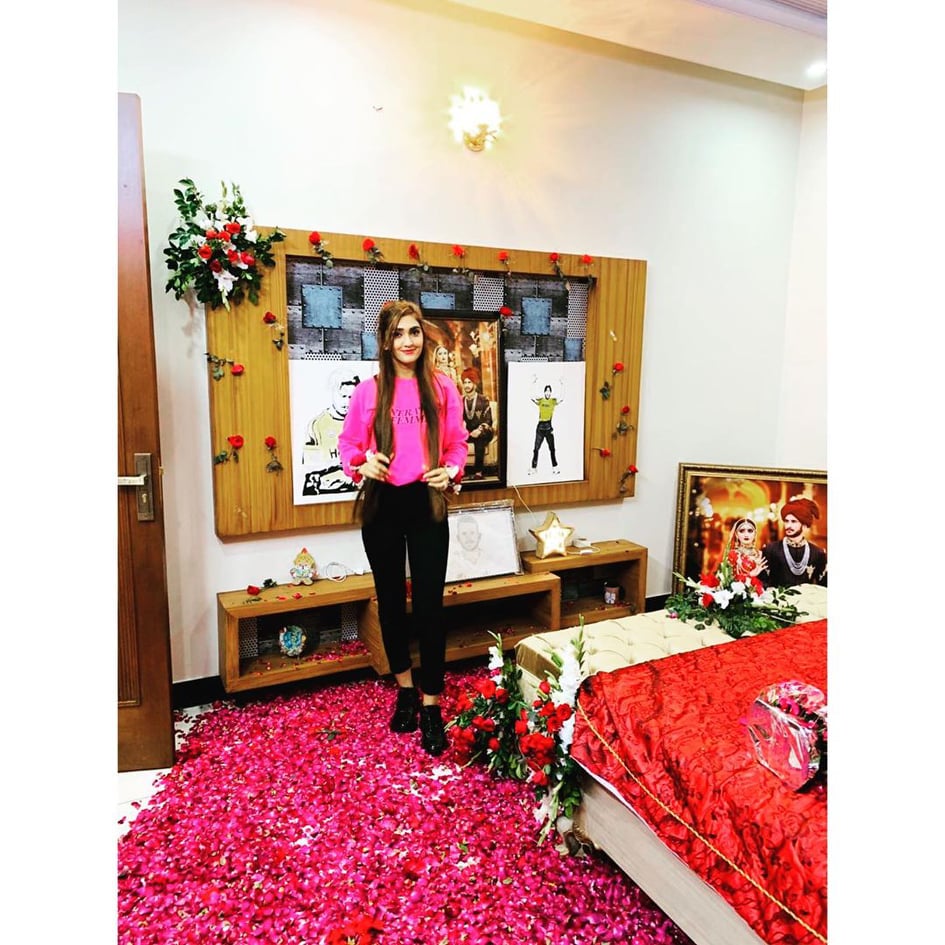 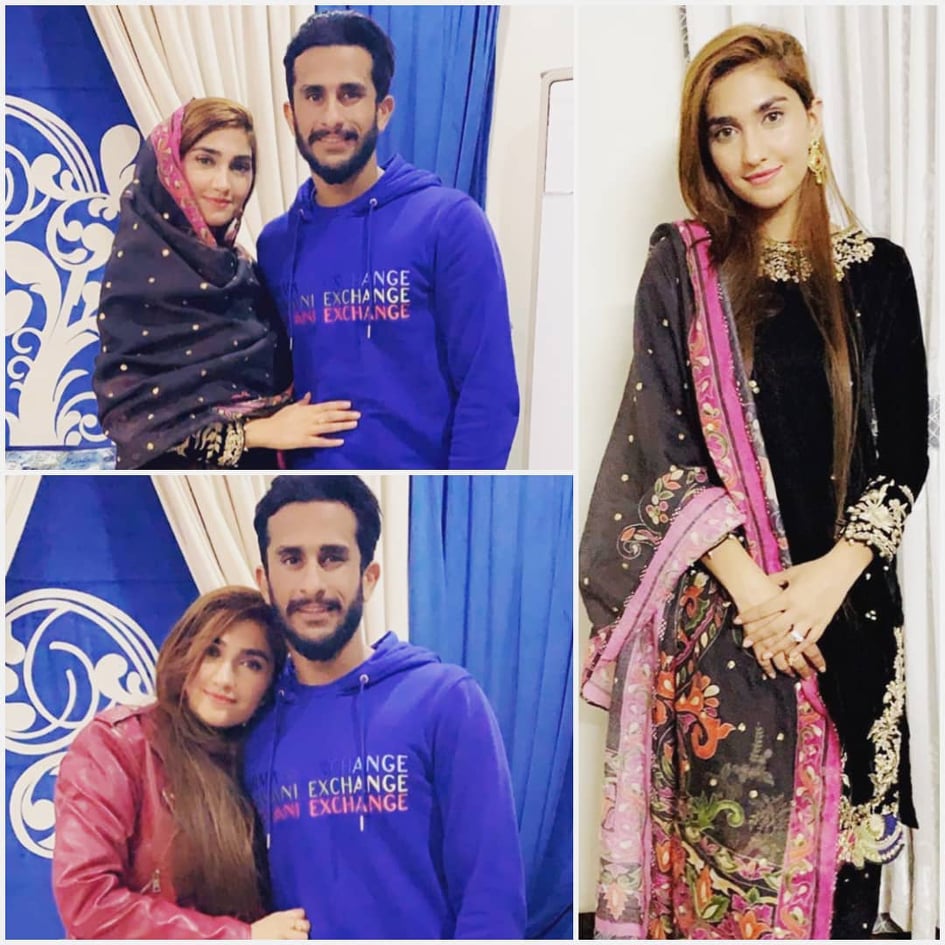 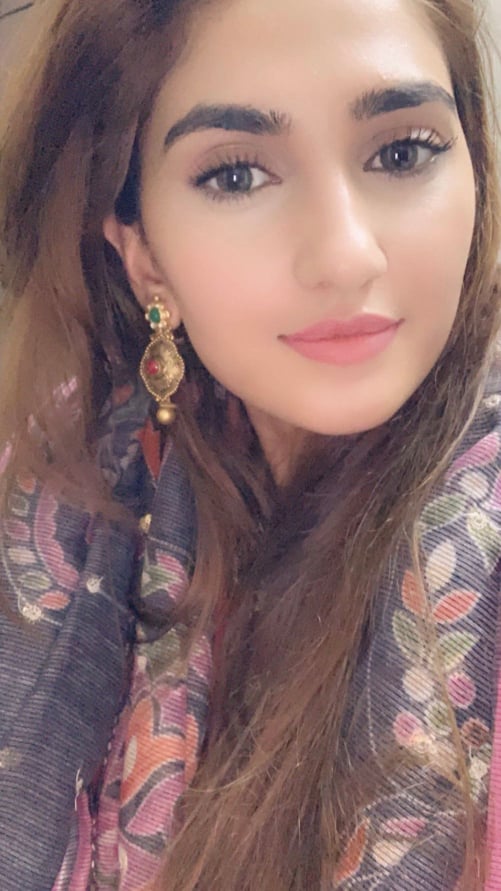 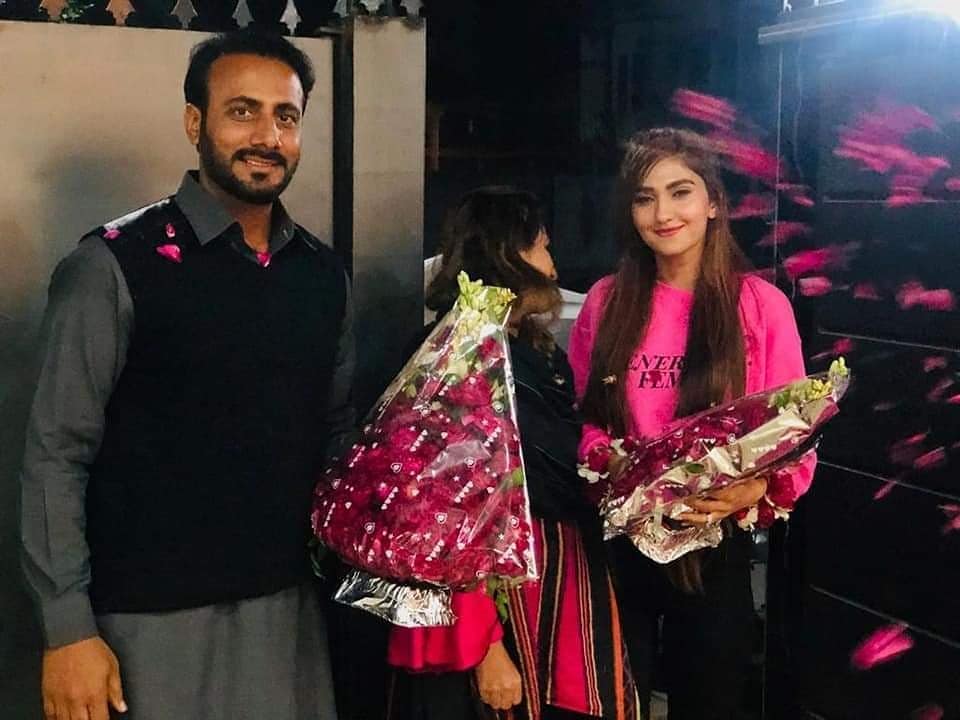 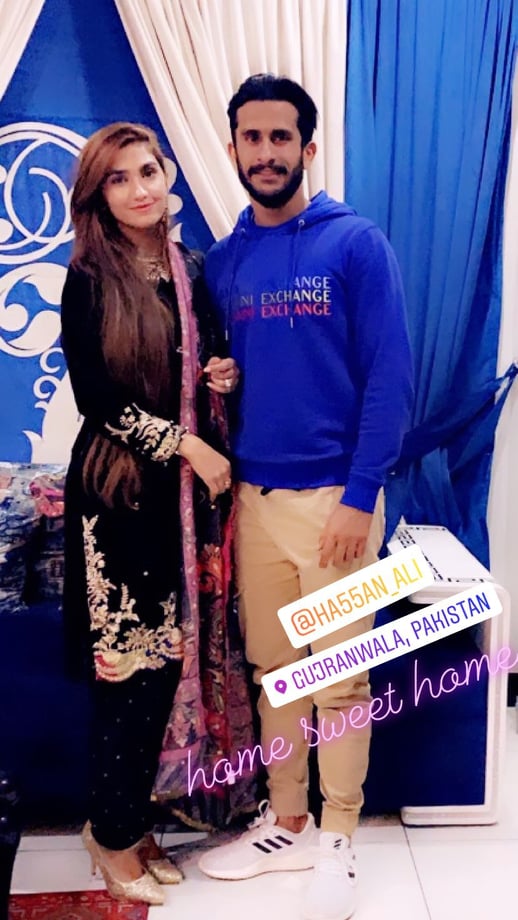 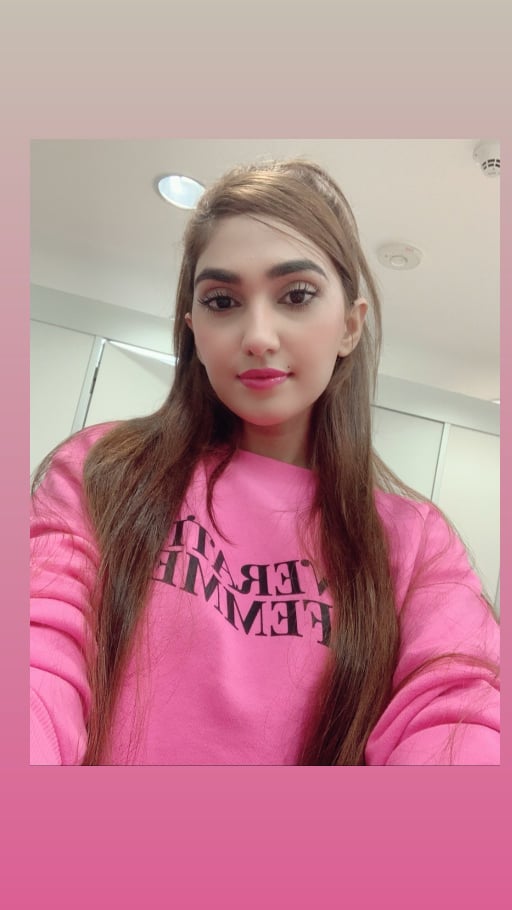 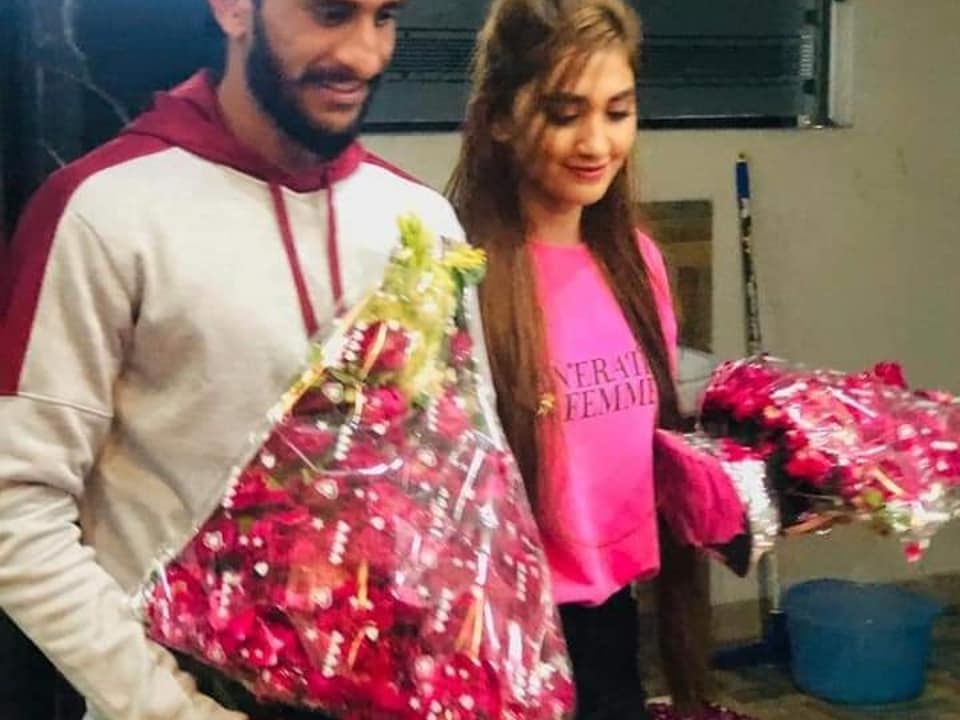 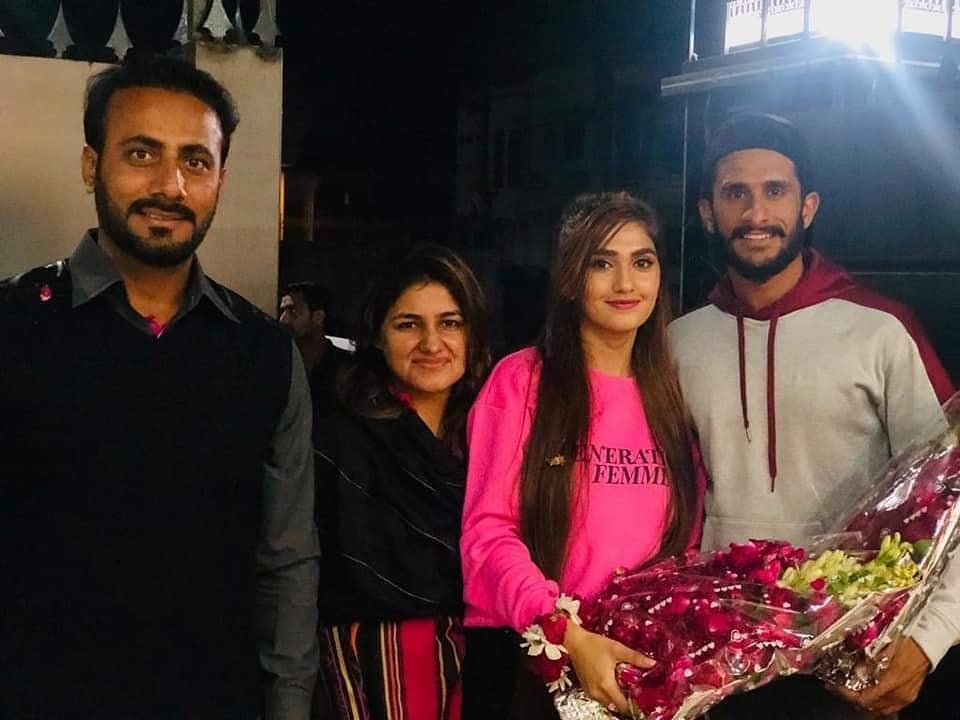 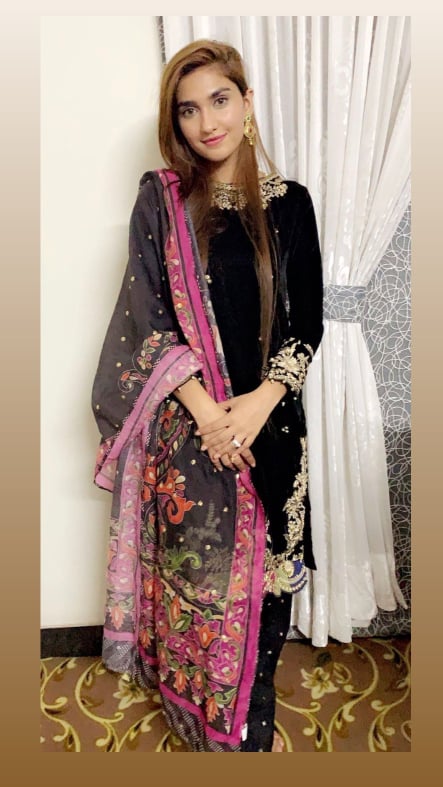 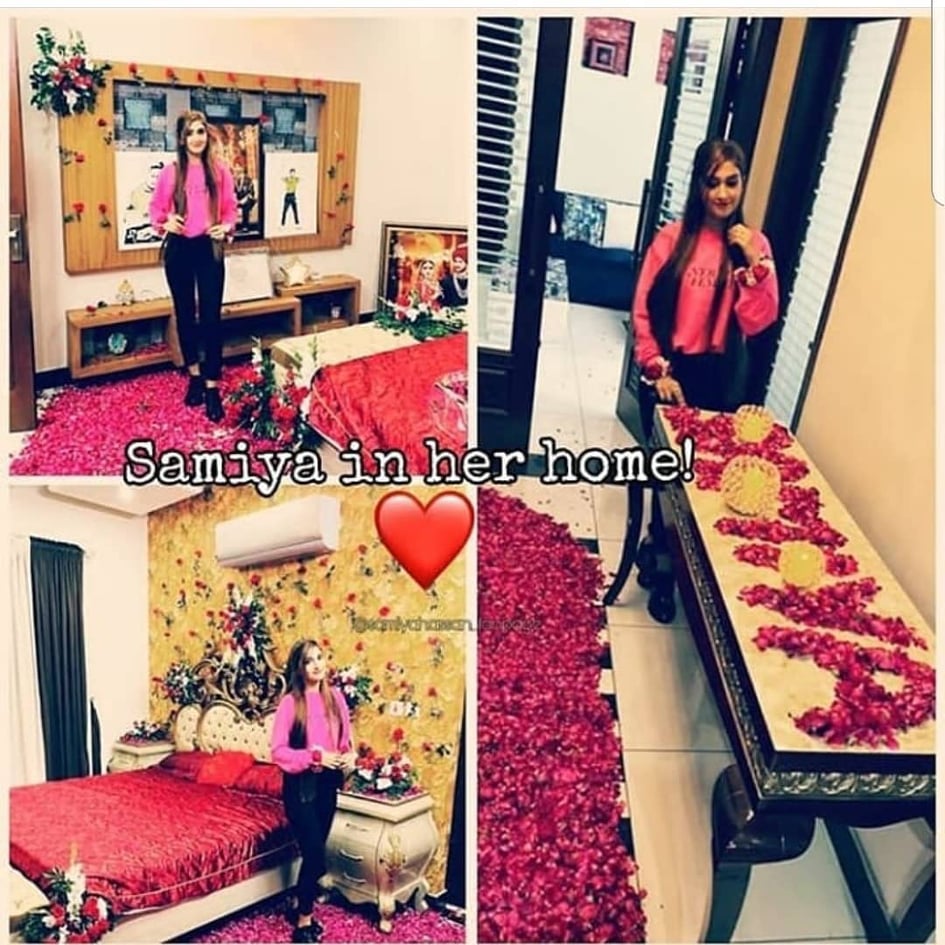