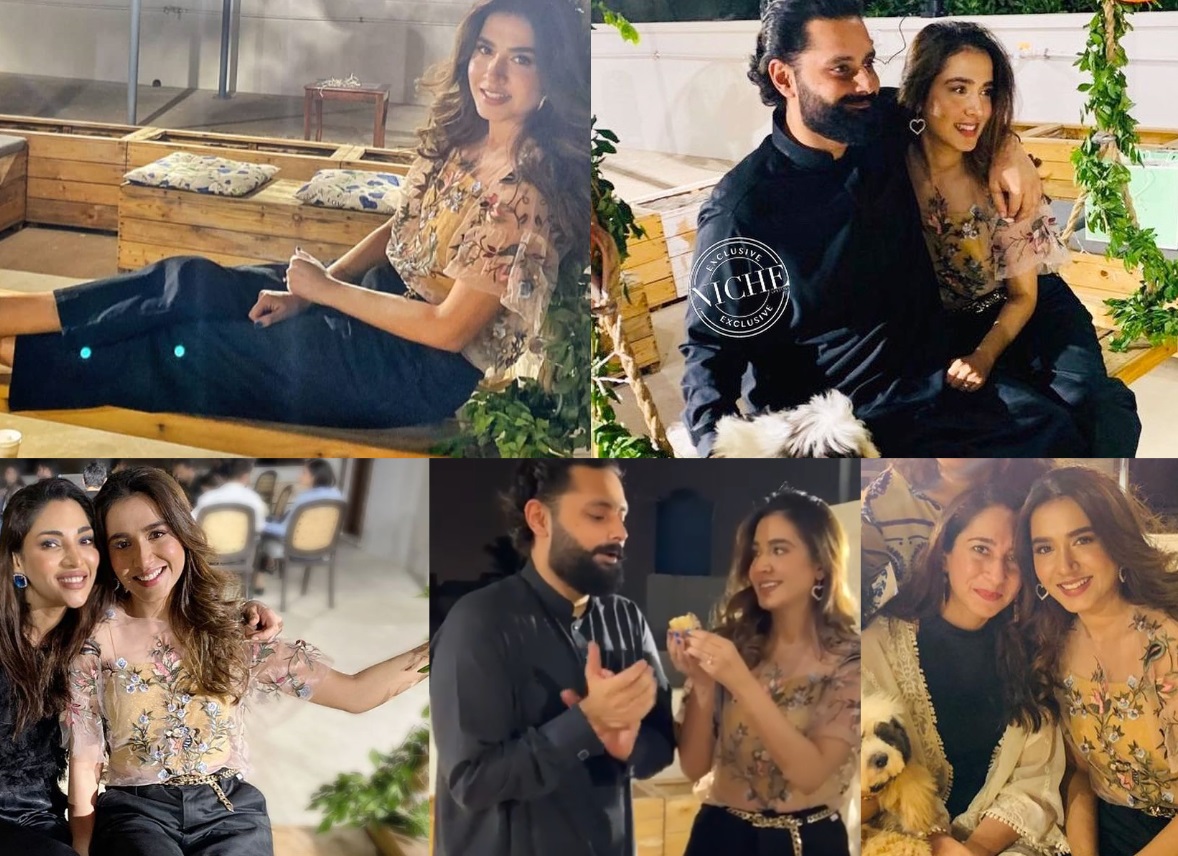 Mansha Pasha is a Pakistani actress and television presenter who is best known for her supporting roles. She was born on October 19, 1987, in Hyderabad, Sindh. She has two siblings, Zeenat Pasha and Maria Pasha. Mansha holds a Bachelor’s Degree in Media Science. She got married to Asad Farooqi in 2013. Mansha started her career by doing a minor role in two episodes of the 2011 romantic award-winning series Humsafar aired on Hum TV where she played the role of Ayesha who is Khirad’s friend. The drama stars are Mahira Khan and Fawad Khan. It was highly acclaimed and her performance was greatly praised by the critic and public. Next, she appeared to do another minor role in “Shehr-e-Zaat” along with Mahira Khan, Mikaal Zulfiqar and Mohib Mirza as Falak’s friend, Rashna. This drama was also aired on Hum TV. It was the successful drama of 2012 which won six different awards, and her acting in this drama was also appreciated by the people. In the following year, she portrayed as Nisha in the Pakistani telenovela “Madiha Maliha” aired on Hum TV. The drama stars are Junaid Khan, Zhalay Sarhadi and Urwa Tul Wusqua as a lead. In the same year, she was highly praised by the audience for her supporting role of Sidra in 2012 hugely acclaimed block blaster drama of Umera Ahmad’s novel of the same name, “Zindagi Gulzar Hai” starred with Sanam Saeed, Fawad Khan on Hum TV. This drama was commercially and critically hit and it was the breakthrough for her career. This drama broadcast in eleven Arab countries, European countries, Iran and India. The drama tells a story of two people of opposite thoughts and financial status who has a strong female protagonist. Additionally, she portrayed in 2013 played in the most famous Pakistani anthology drama telefilm “Kitni Girhain Baqi Hain” which is based on the real situation of life. The played a supporting role in the Episode: “Bay Rehem”. Her performance in the Pakistani television tragic romantic drama series of 2013 “Mohabat Subh Ka Sitara Hai” as Aliya, Romaisa’s aunt daughter alongside Meekal Zulfiqar, Sanam Jung, Adeel Hussain, and Farah Shah, was earned her Hum Award for Best Supporting Actress. The drama is the story of a poor orphan girl, Romaisa who lives with her cruel and money-minded aunt and her cousin Aliya. She got love married to a rich businessman but his family does not accept her, except her brother-in-law. Unfortunately, her husband dies, and she got paper marriage to her brother-in-law who finally accept her in the last against his family.

After becoming a successful supporting actress, Mansha has also played a leading role in Zara first in “Zara Aur Mehrunnisa”. Next, as Sehrish in the Hum TV drama “Hum Tehray Gunahgaar” alongside Danish Taimoor, Ushna Shah, Farhan Ali Agha, and Jia Ali, The serial revolves around the story of a successful businessman Zakaria, his kind and cancer-stricken wife Aisha, and his children. In 2015, she first worked with Sadia Jabbar, as Madiha on the A-Plus romantic series Mera Naam Yousuf Hai” alongside Imran Abbas and Maya Ali. The serial is the story of the forbidden love of Yousuf and Zulaikha. It received a positive response from critics and performed well commercially. Mansha was starred in the 2016 Babar Javed’s “Wafa” opposite Babar Ali. She was the director of Six-part series with Elaj Trust which tackles a topic of Post-partum depression. Mansha was last appeared to do the negative role of Shumaila in the 2019 Pakistani crime-drama television series “Surkh Chandni” with Sohai Ali Abro, and Usman Khalid Butt. The drama focuses on the Acid throwing issue with a girl, Aida, and her survival after an acid attack. She then appeared in the Lollywood film “Chalay Thai Sath” in 2017 as with Behroze Sabzwari, Syra Shehroz, Osama Tahir, and Zhalay Sarhadi. The film is a cross-border love story between a Chinese man and a Pakistani Doctor, which ends in their marriage. Recently, she appeared in the “Laal Kabootar” which is a 2019 Pakistani action crime thriller film. The stars are Ahmed Ali Akbar, and Rashid Farooqui. The film is the story of a happy couple whose life is disturbed after the targeted killing murdered in Karachi. The talented actress is the recipient of Hum Award for Best Supporting Actress in 2013 for her highly admirable performance in the romantic series of Hum TV, “Mohabat Subh Ka Sitara Hai”. Apart from this, she has also earned her space in the heart of her fans through her hard working. 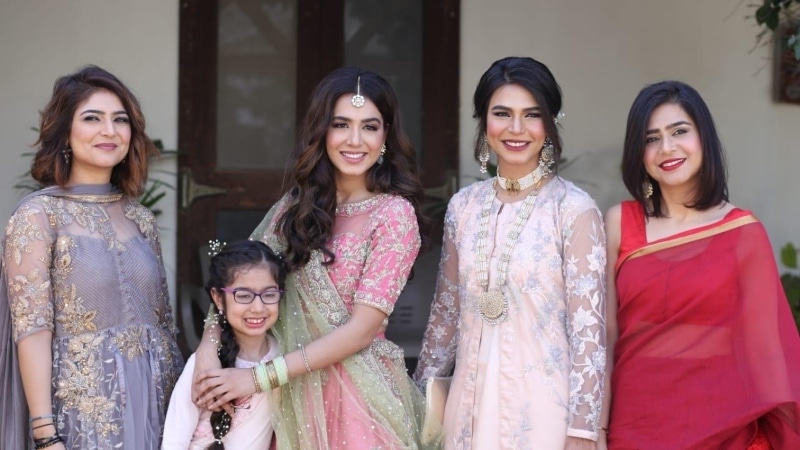 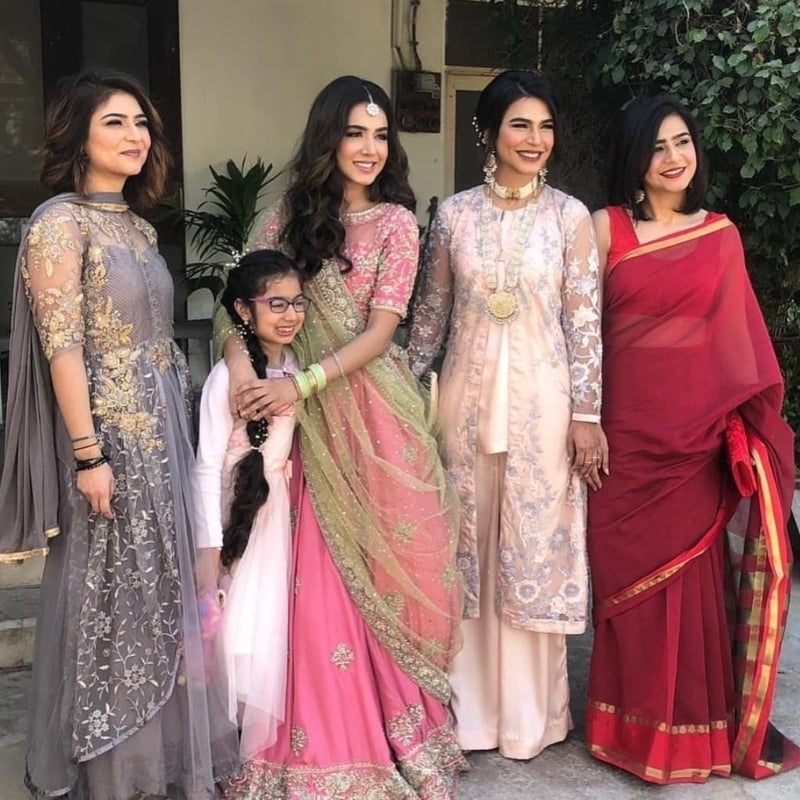 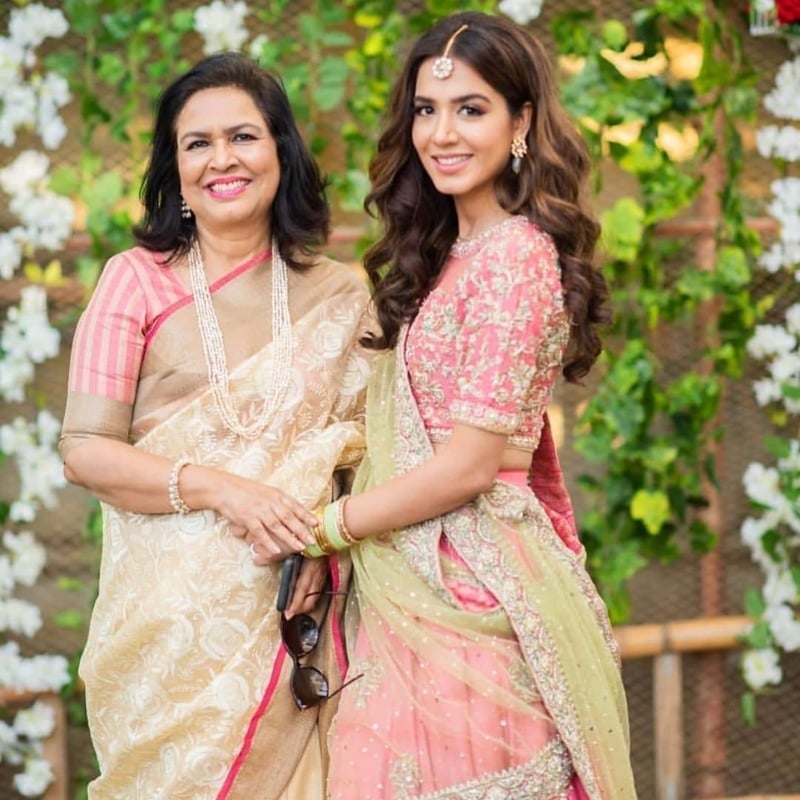 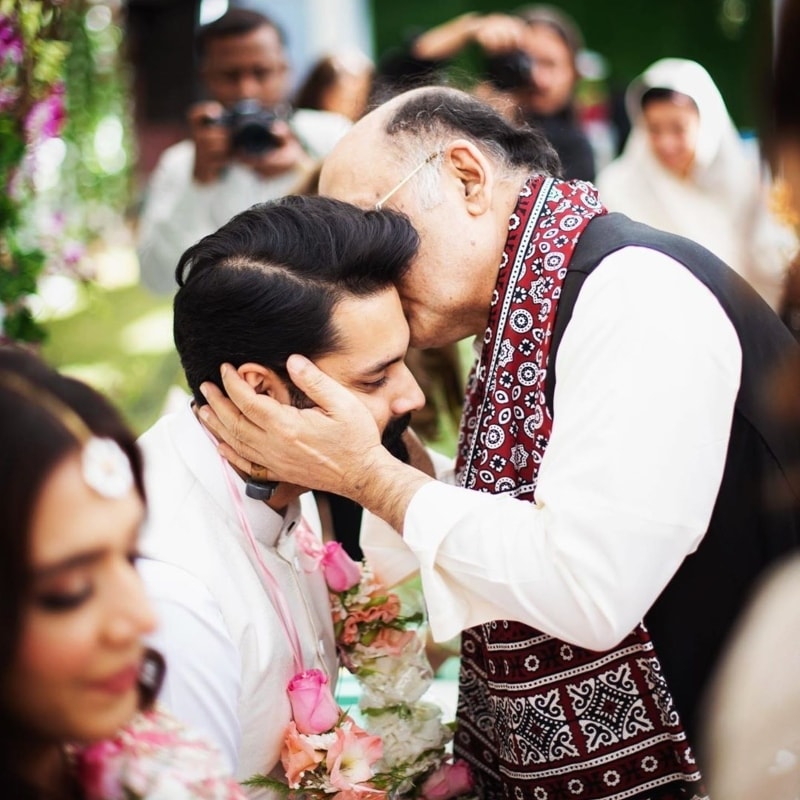 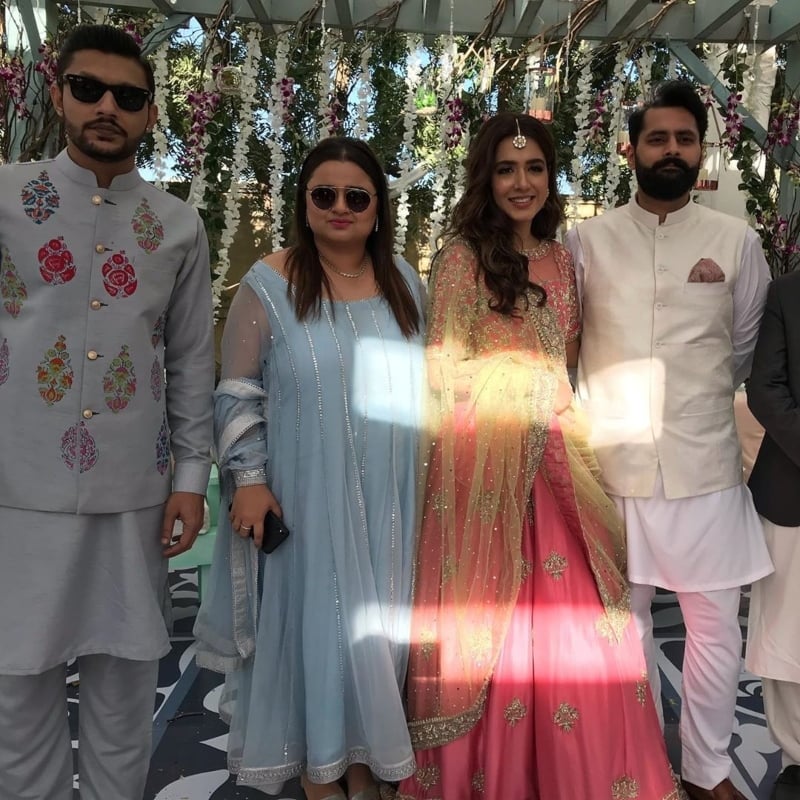 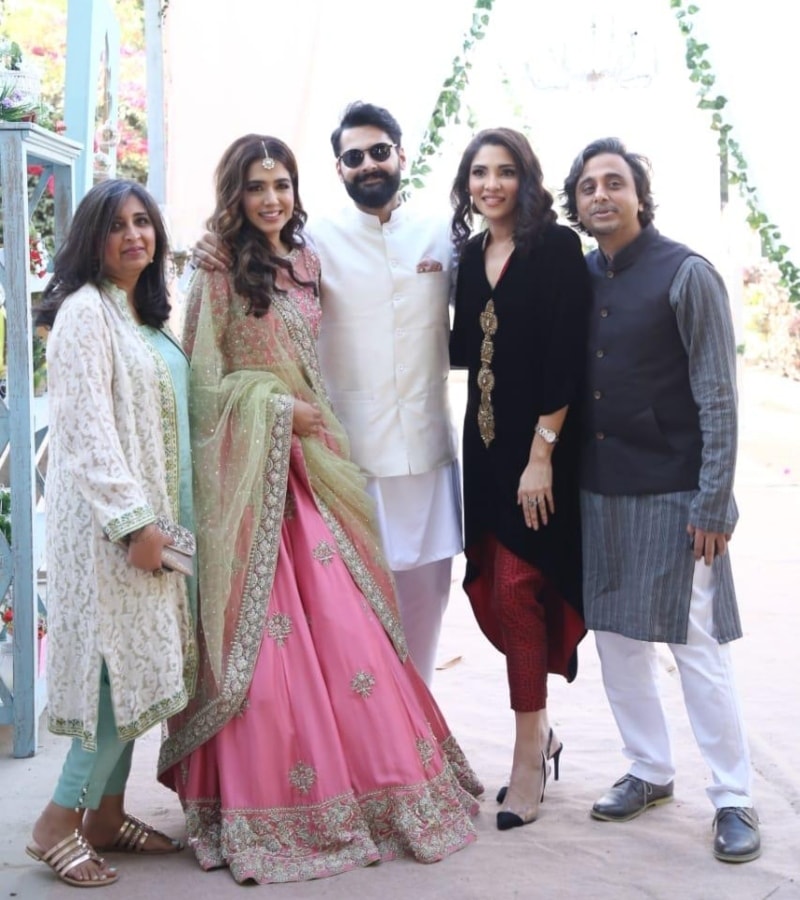 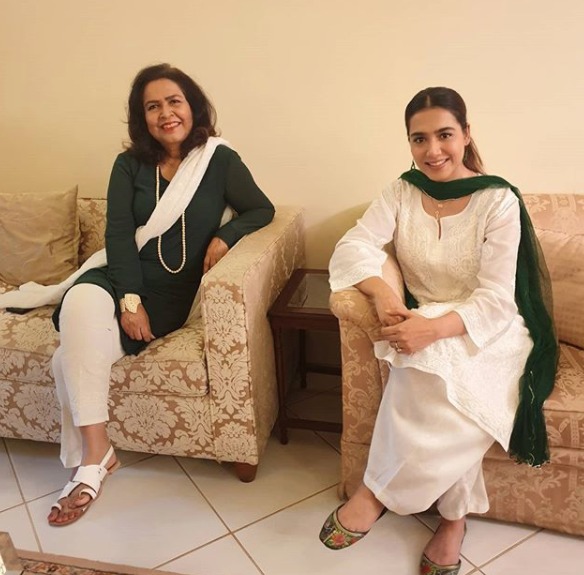 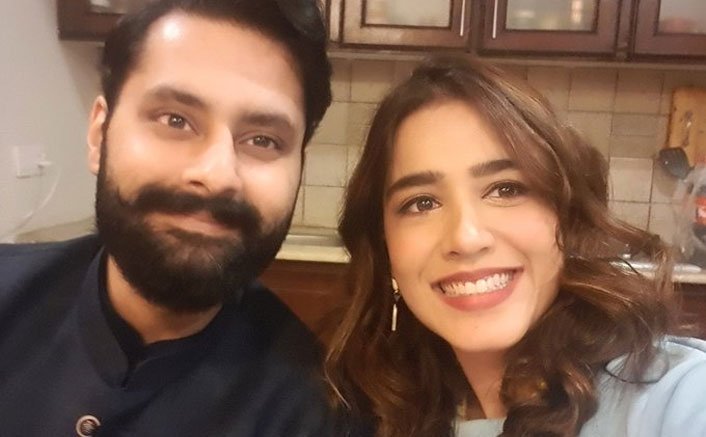 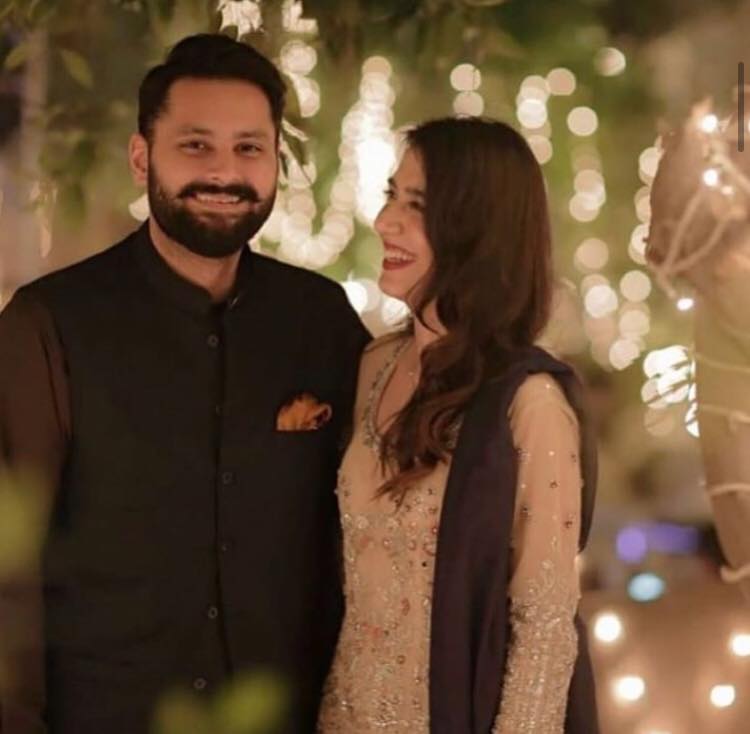 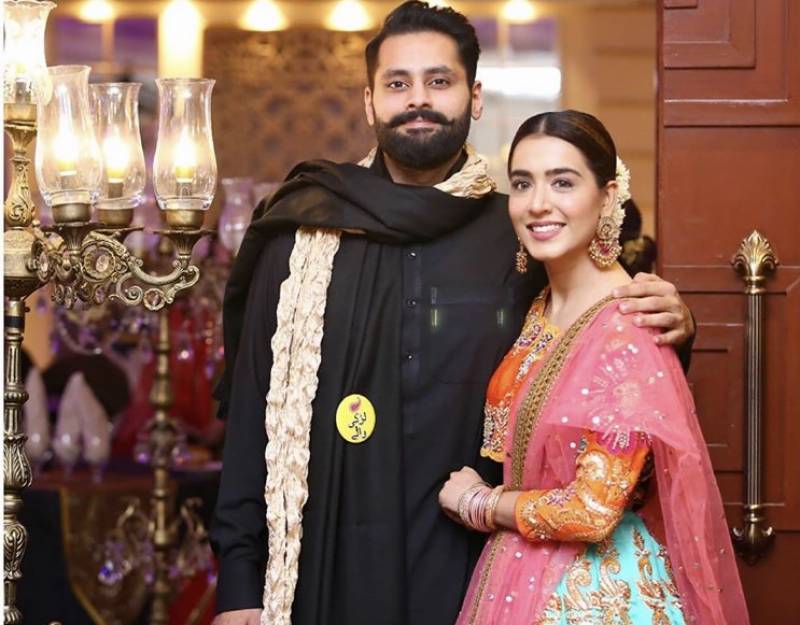 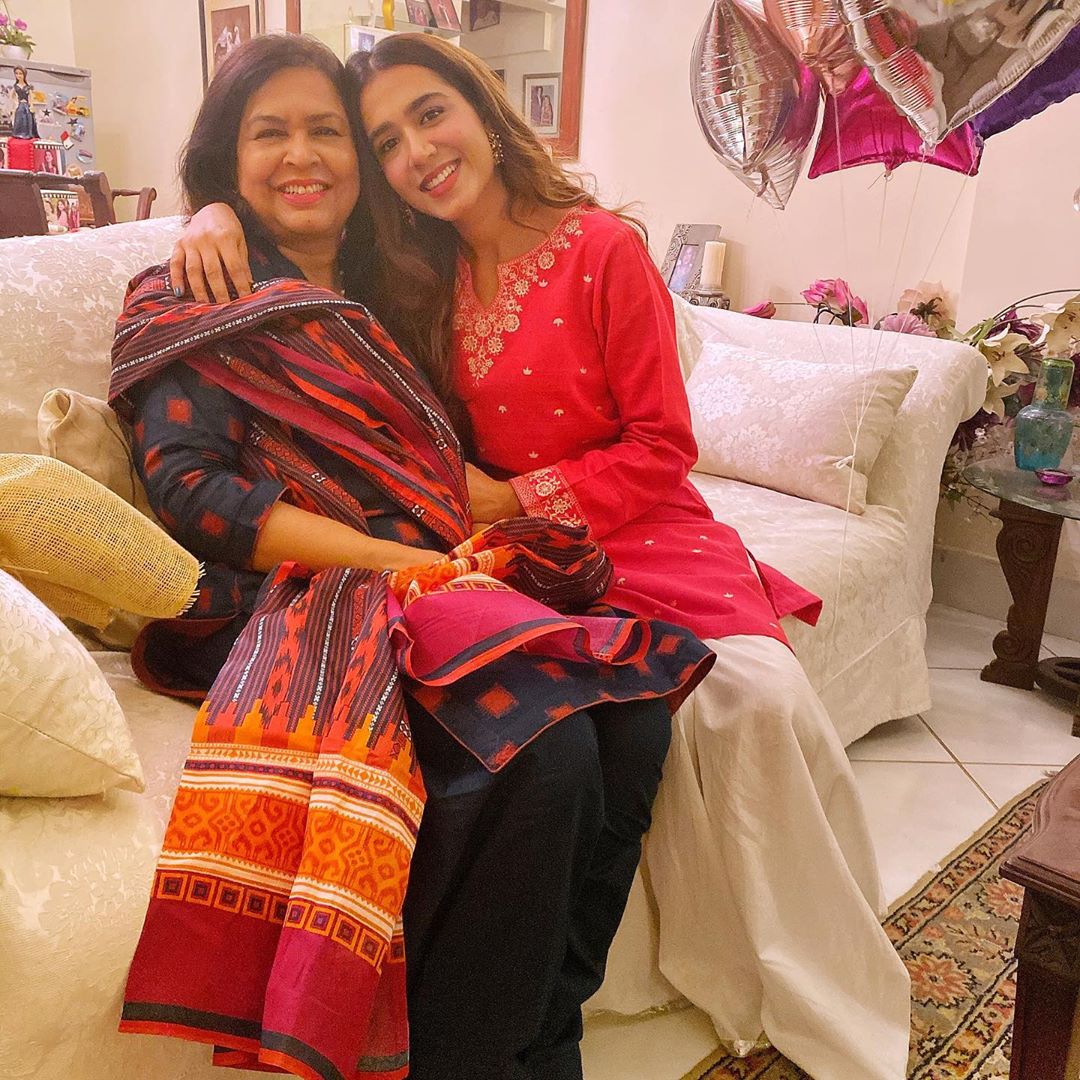 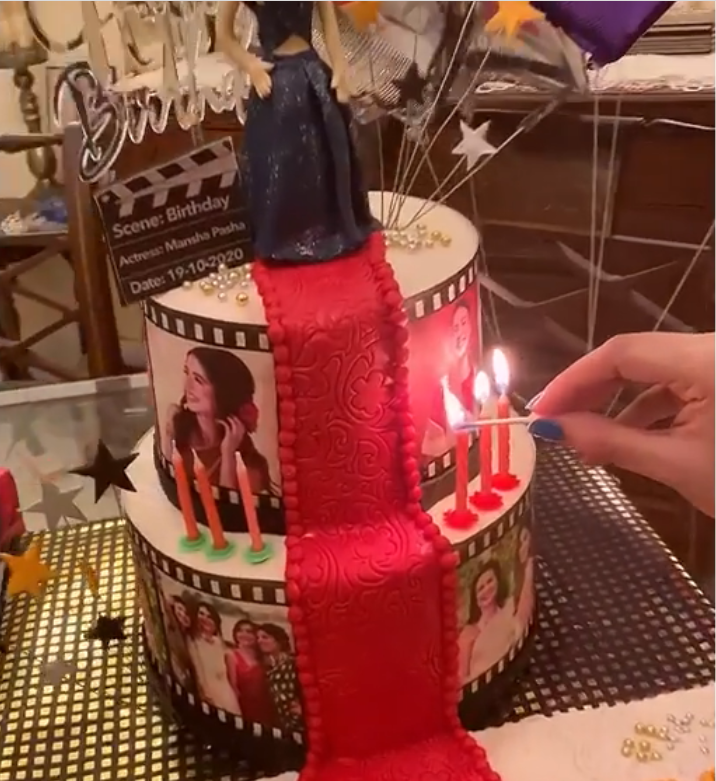 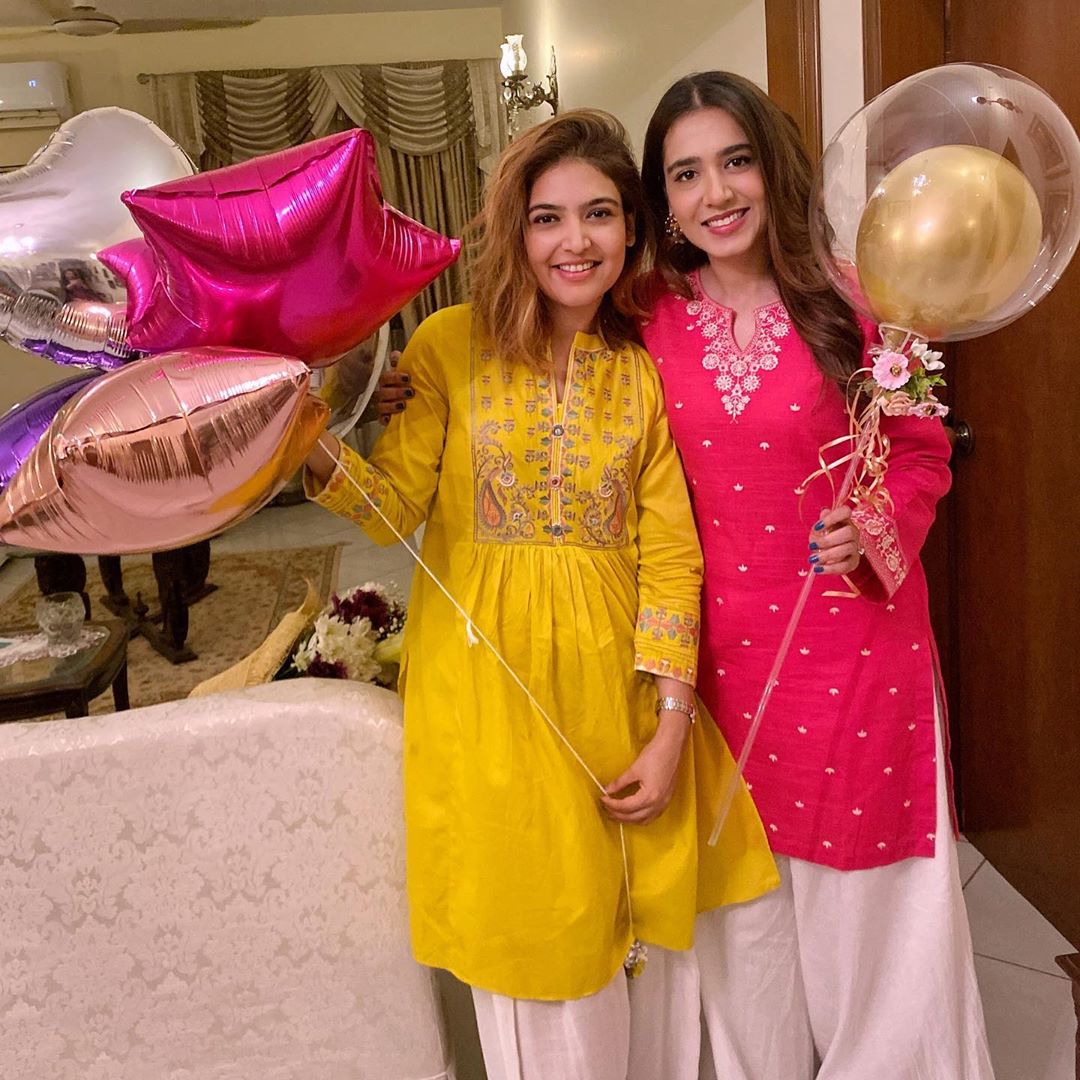 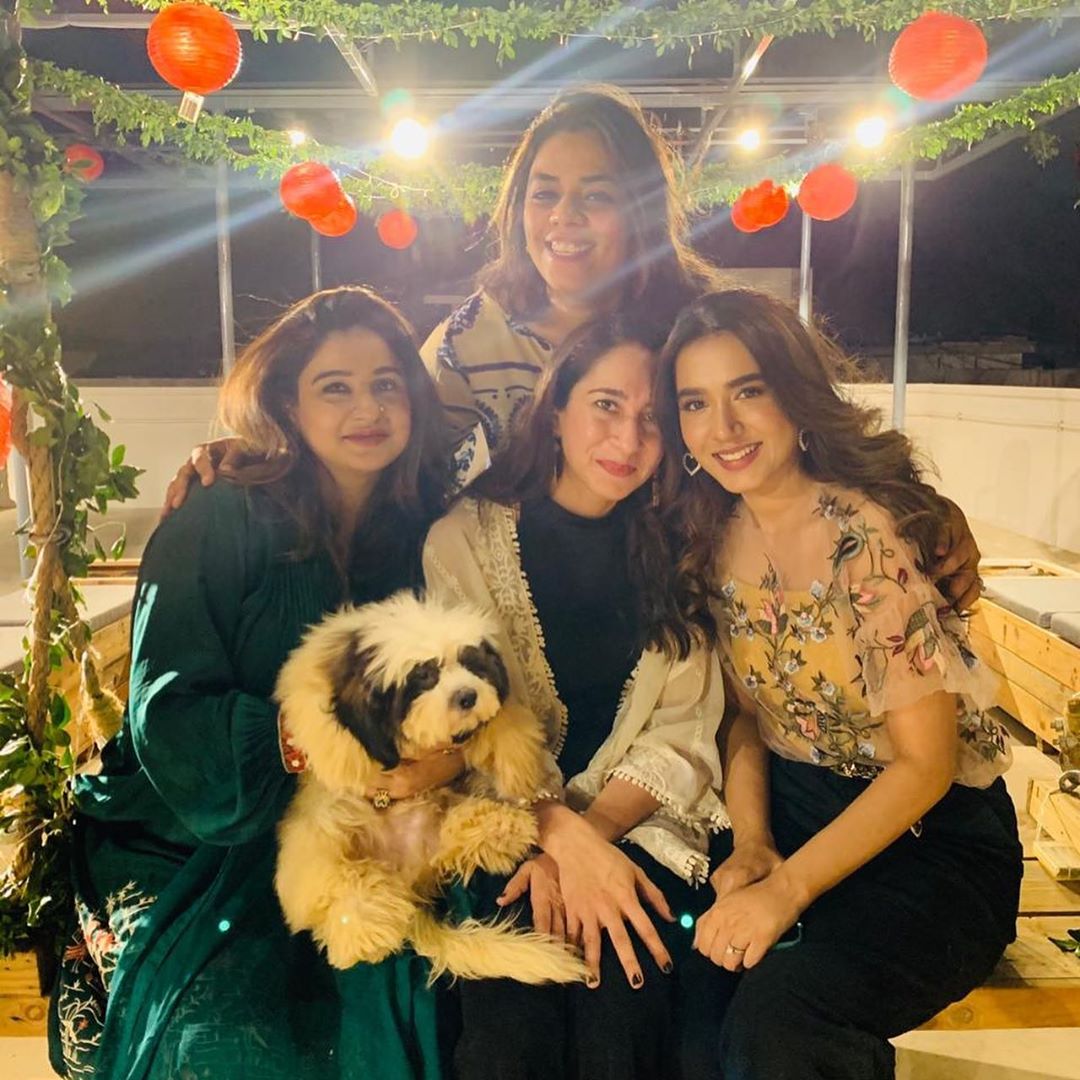 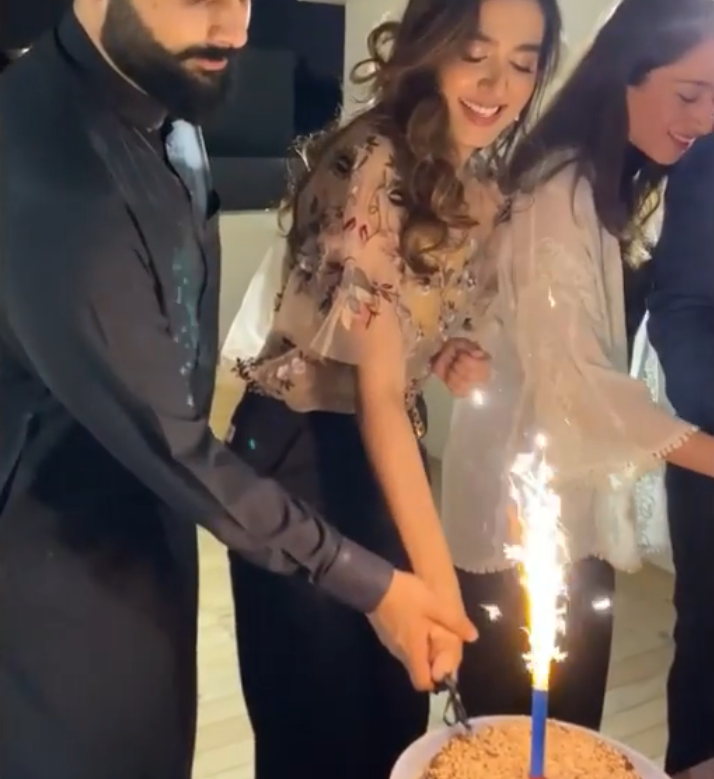 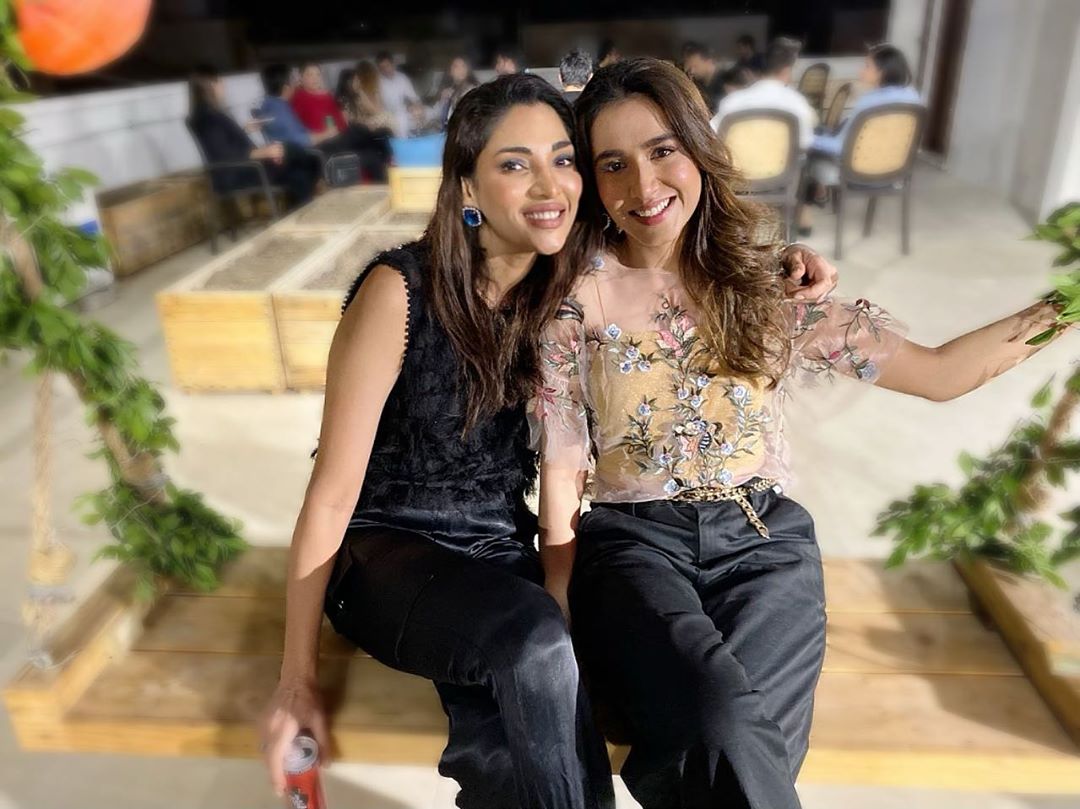 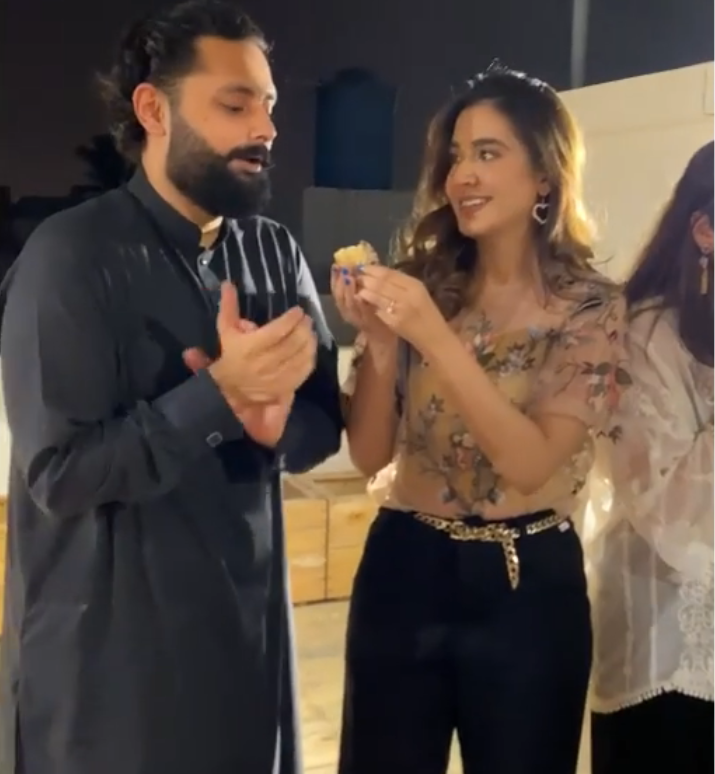 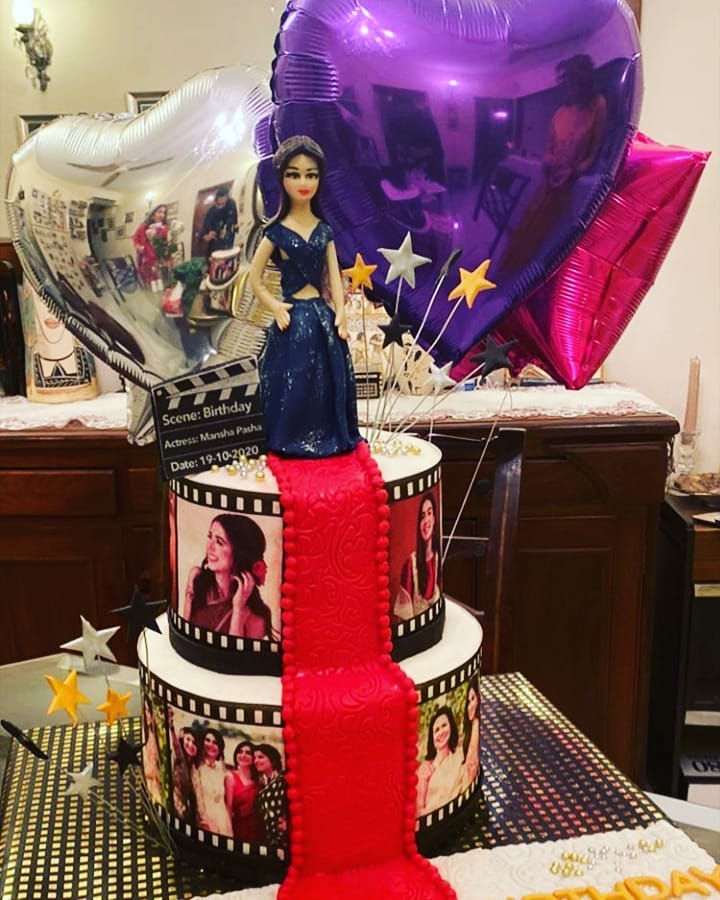 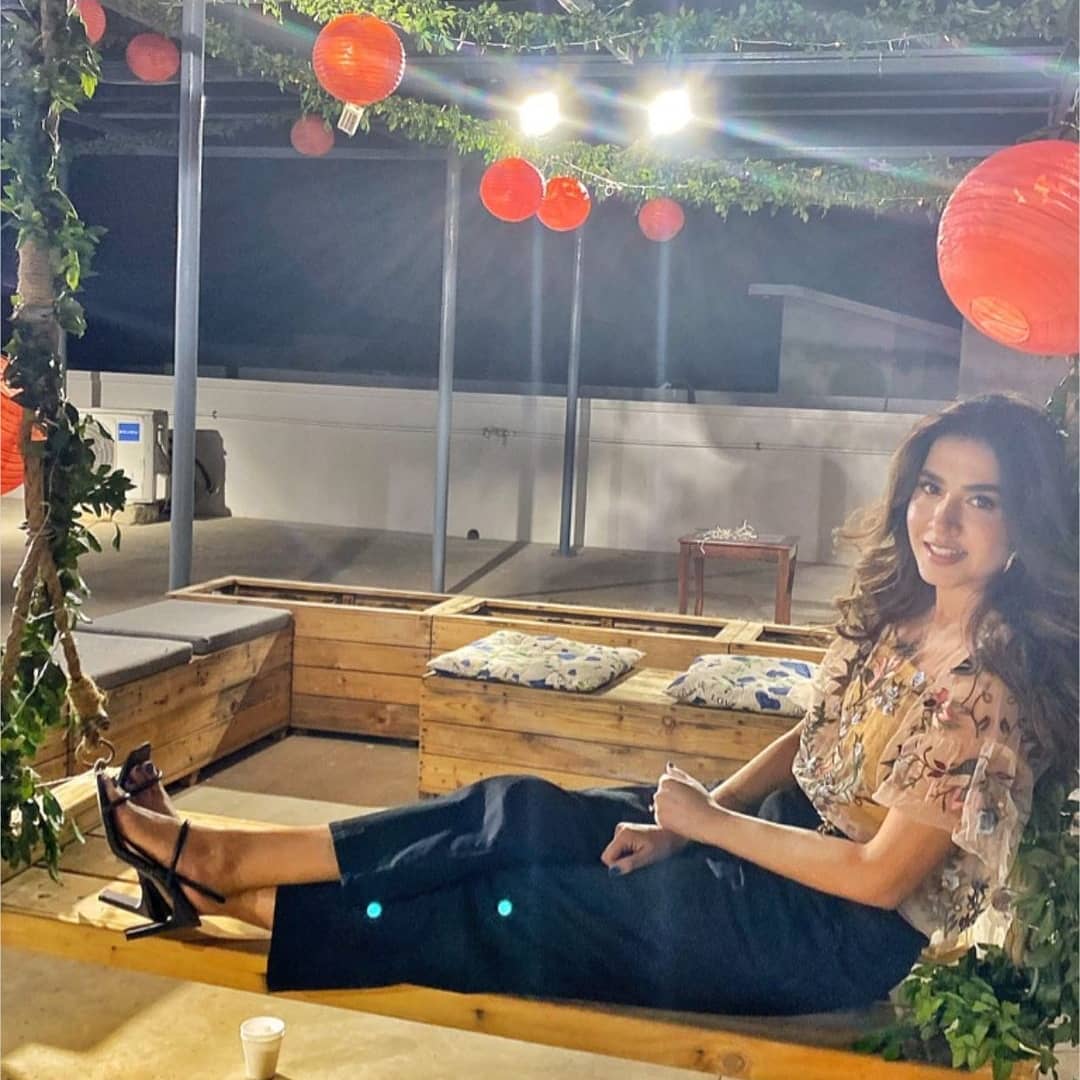 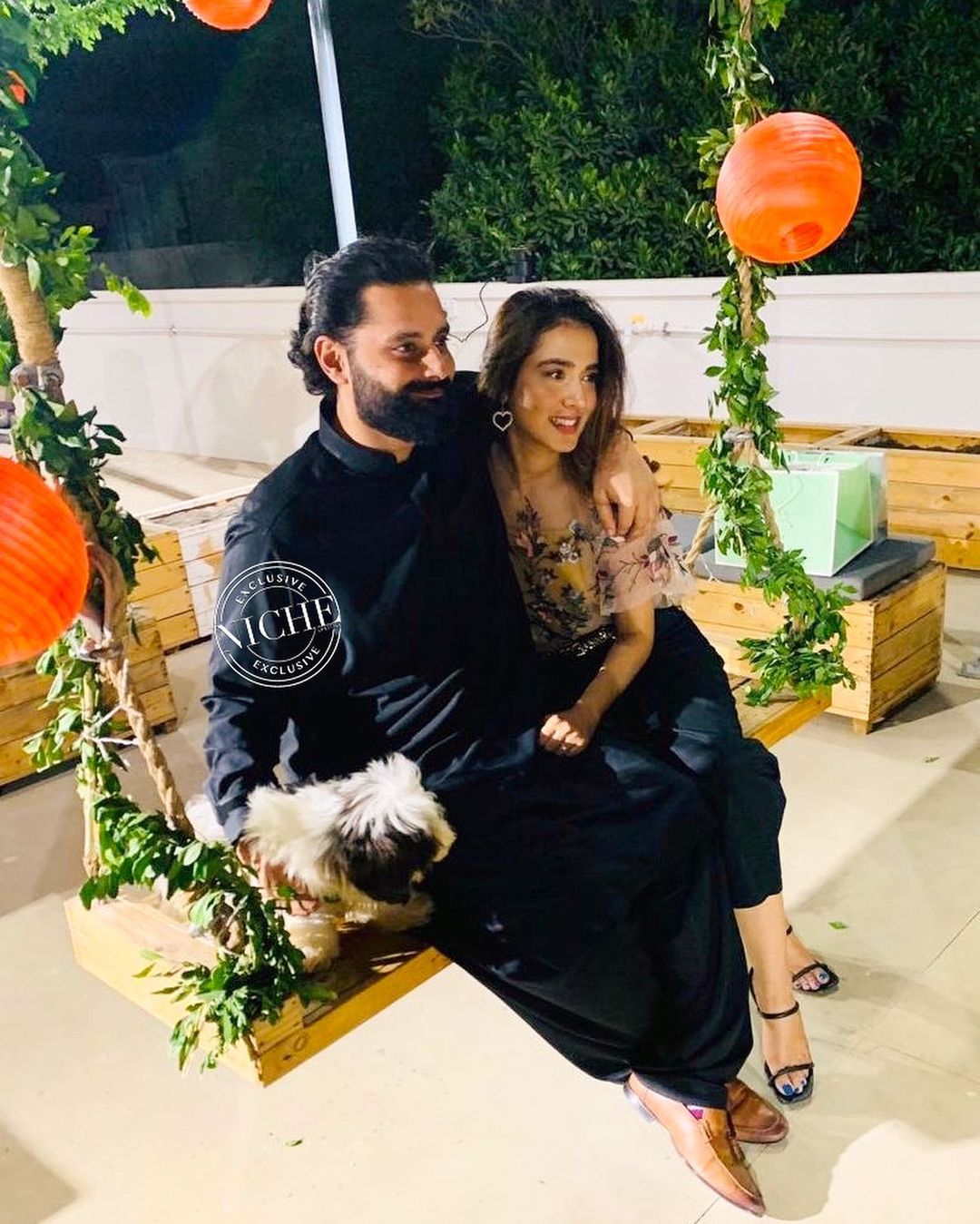 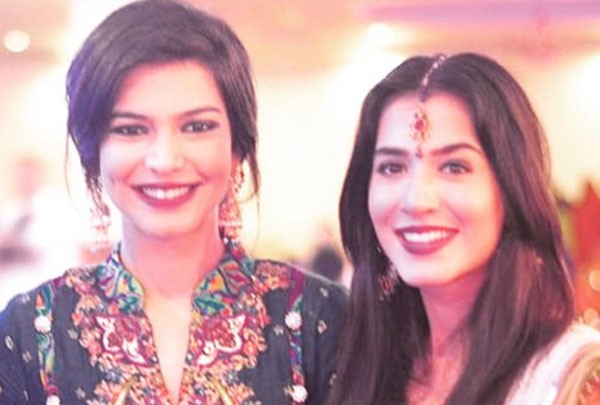