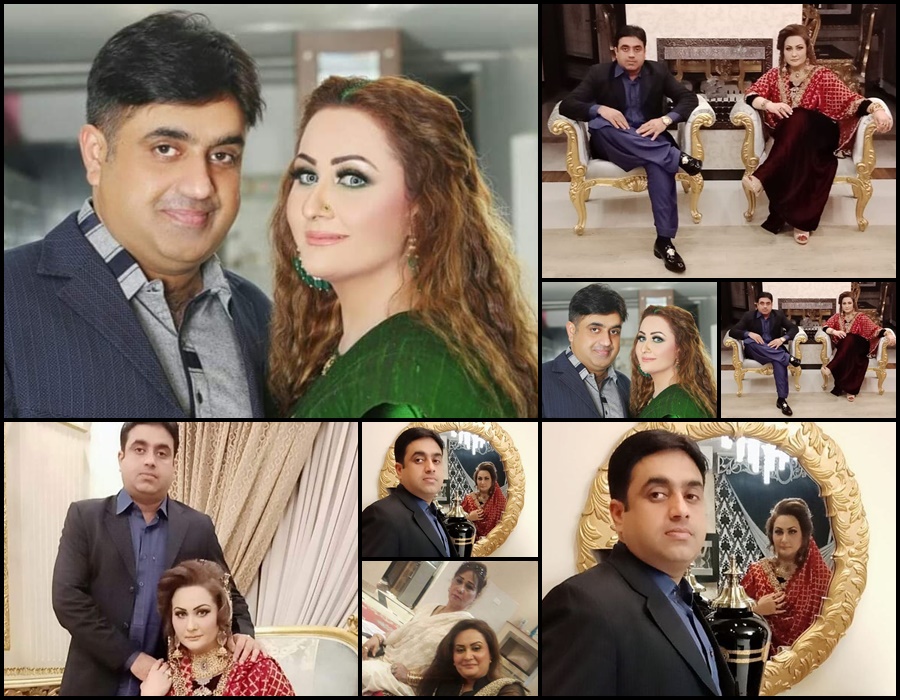 Recently former stage queen Nargis share her pictures with husband Mian Majid Bashir. Nargis reveal in her instagram post that she got married with Majid in year 2014. Nargis is settle in Canada but she runs her salon and clothing business in Pakistan. So check out her beautiful pictures with husband Majid Bashir. Nargis is a sizzling film actress turned stage actress of Pakistan. She is the most famous stage dancer of Pakistan. Nargis was born in Lahore city and she started her showbiz career from the same city. Right now she is residing in Canada with her husband and children. Her sister Deedar is also a popular stage actress. Nargis and her sister Deedar have worked together in many stage dramas. They also own as beauty salon together with the name ‘Mishi’. Nargis and Deedar launched their salon in Lahore and later opened its branches in Islamabad and Karachi. In 2009 they launched their saloon in Toronto, Canada. Nargis is married with film producer Zubair Shah and they have two children, a daughter Masooma Shah and a son Ali Shah. Nargis has worked in many films produced by her husband. Real name of Nargis is Ghazala but she changed her name after joining showbiz. She started her career as a Lollywood actress in 1983 with the Punjabi film ‘Rustam Tey Khan’. Nargis has acted in many Punjabi and Urdu films such as ‘Shartia Mithay’, ‘Aalmi Ghunde’, ‘Main Ne Pyar Kiya’, ‘Ghunda Raj’, ‘Choorian’, ‘Hawwa Ki Beti’, ‘Ghundi Runn’ and many more. Nargis has worked in more than 104 movies in her acting career. She has shared screen with many top actors of Pakistan film industry. After having fame and success in Lollywood Nargis started working in stage dramas. She is known to be the dancing queen of theater. Nargis has huge fan following and she ruled the stage of Lahore theaters for many years. Nargis has done stage plays and theatre musicals in different cities of Pakistan including Lahore, Multan etc. Nargis also performs on different events all over Pakistan. She has also worked as a model in showbiz. Nargis has done many photo shoots as a model. Nargis has worked in showbiz as a host too. She hosted the talk show ‘Nargis & Naughty’ of A Plus Entertainment in which she invited different showbiz celebrities. 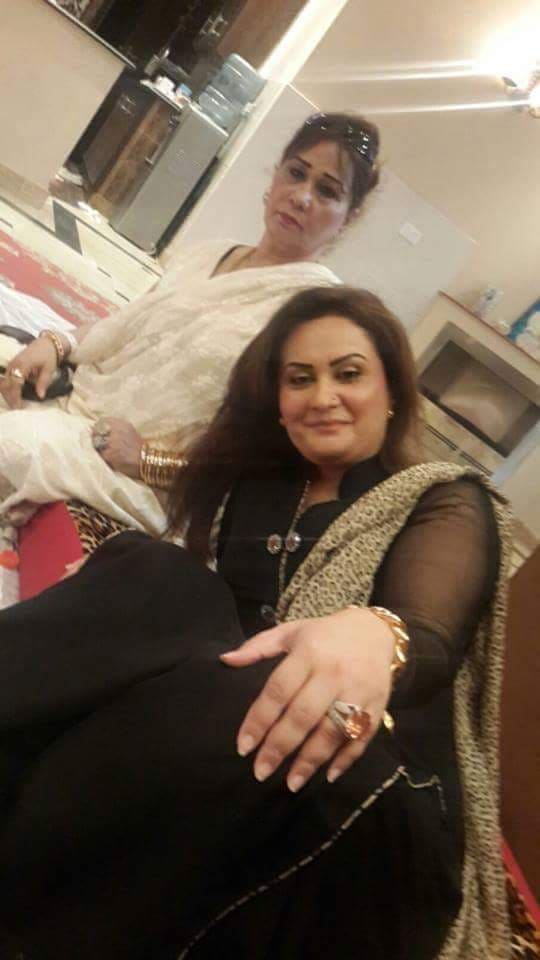 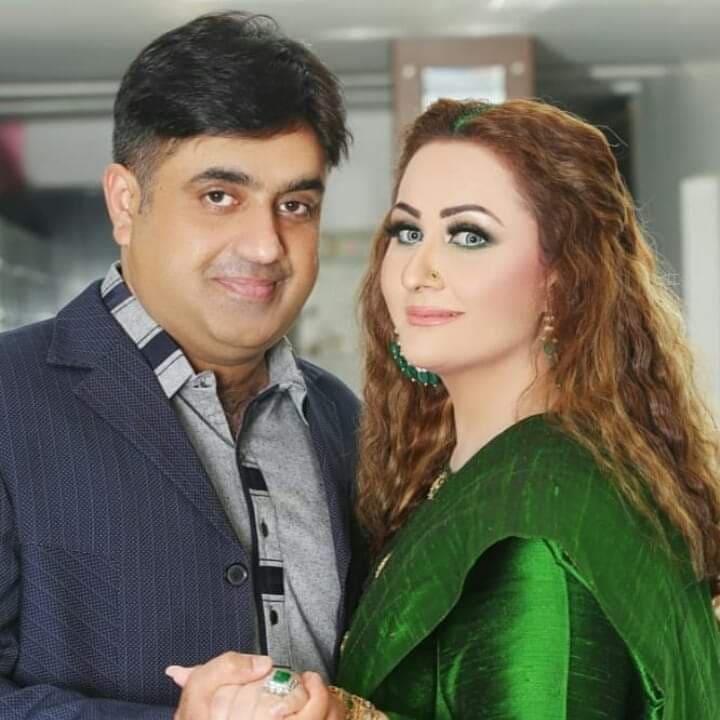 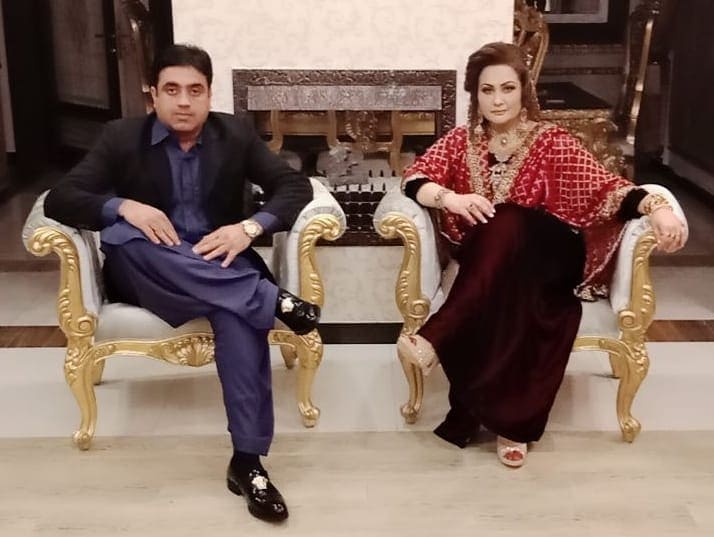 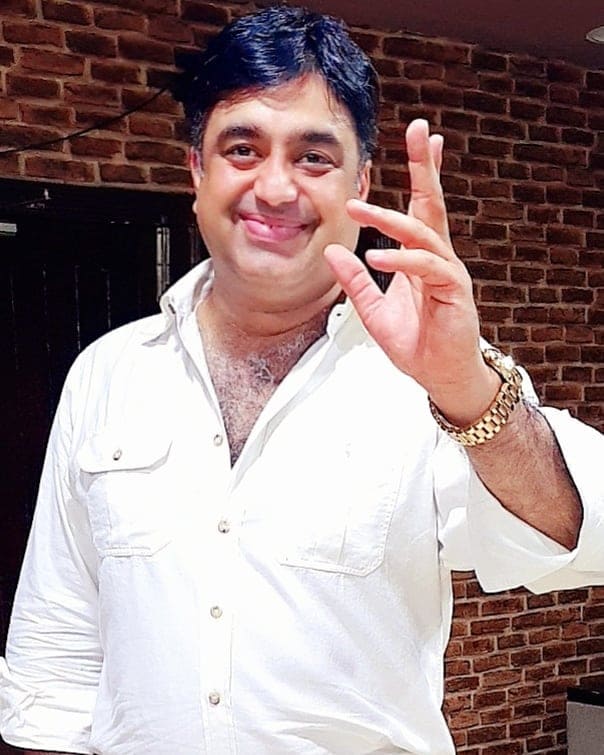 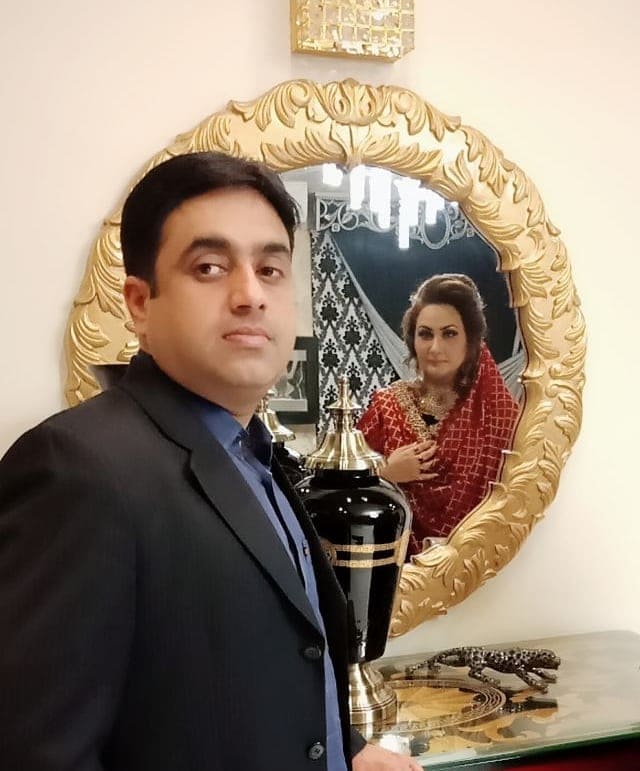 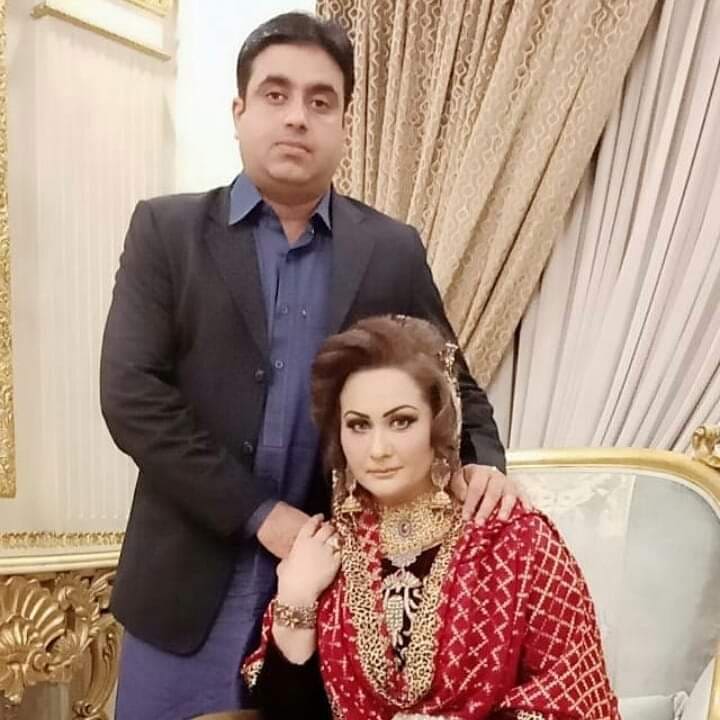