Nirma is facing bad patch as she has no home.her brother beat her and ask her to earn money otherwise he will not let her to live in his house .
meet the dark side of showbiz world

the lost actress Nirma from riches to rag

That’s the problem with glamour industry. .. you cannot get old without losing fame.. everything is temporary over there.. your rise..fame… money..recognition everything is lost with ageing process and losing good looks.. its horrible industry. . 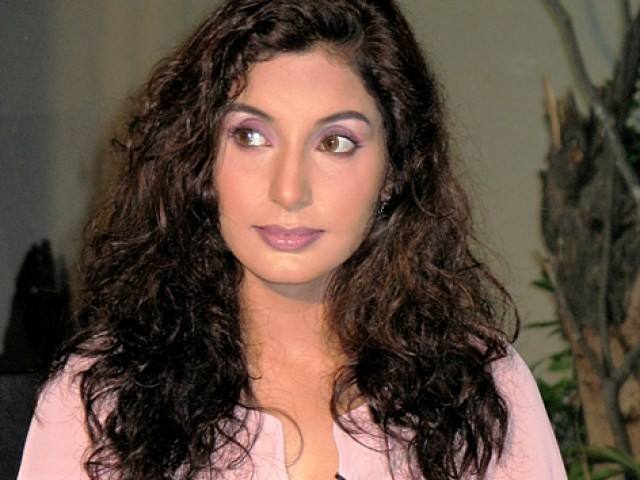 There aor mere ghar ke beech me hai laari laari adda aaha…..  if you watch this song on youtube so can see the persona of this lost lollywood diva , whose name is Nirma. Unfortunately Nirma failed to make any impact on silver screen . She has done dramas too in past but she was not so successful even in dramas like her fellow actresses.

According to reports Nirma is living on rent in DHA Lahore  as paying guest at some friend’s place. Nirma’s brother demands her to earn more if she want to live in his house . As we all know Nirma is not getting work in tv and films so she has not option except attending parties of Elite class in city.

There were rumors that Nirma is settle in Abroad but this is not true, She is living in Lahore and she use to attend elite class parties . Unfortunately producers are casting her in t eir projects . Even there was a time when she was ready to do B grade punjabi films but now there is film or tv project for her.

No morning show host come to rescue her or want to invite her in their show. Nirma is helpless as her relatives have left her alone. Her brother disown her because she is unable to earn handsome amount of rupees.

what we expect from world of showbiz. Nothing is permanent in showbiz.

No fame No Gain ….. Truth of glamour world is once you lost Fame , you lost everything.