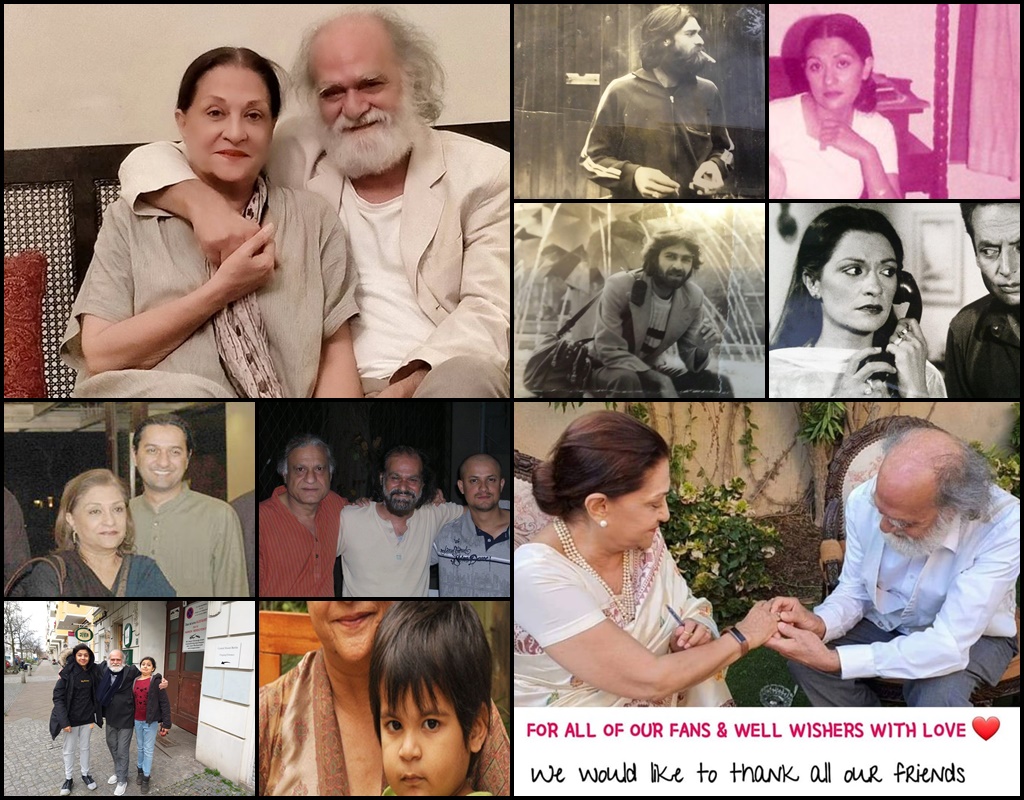 Check out beautiful pictures of Samina and Manzar’s families.  Two legendary stars Samina Ahmed and Manzar Sehbai got married on 4th April 2020 .Congratulations to them .They made such a lovely couple Samina Ahmad is a Pakistani Television Actress, stage performer, Television Producer and Television Director. She is a veteran TV actress with over 50 years of work experience. She was honoured by the Government of Pakistan with the Pride of Performance in 2011. Ahmad performed for many PTV’s hits like Waris 1979, Alif Noon, and as “Nusrat” in “Family Front”. One of her most recent roles include Bi Jaan in Hum TV’s acclaim series Suno Chanda and Suno Chanda 2. Manzar Sehbai is a Pakistani actor who appears in Lollywood films and serials. He has worked in different drama serials and made his film debut in 2011 with Shoaib Mansoor’s Bol for which he won Lux Style Awards and SAARC Film Awards. In 2013, he appeared in Zinda Bhaag, Pakistan’s entry for Best Foreign Language Film in 2013’s Academy Awards.currently appearing in drama Alif. 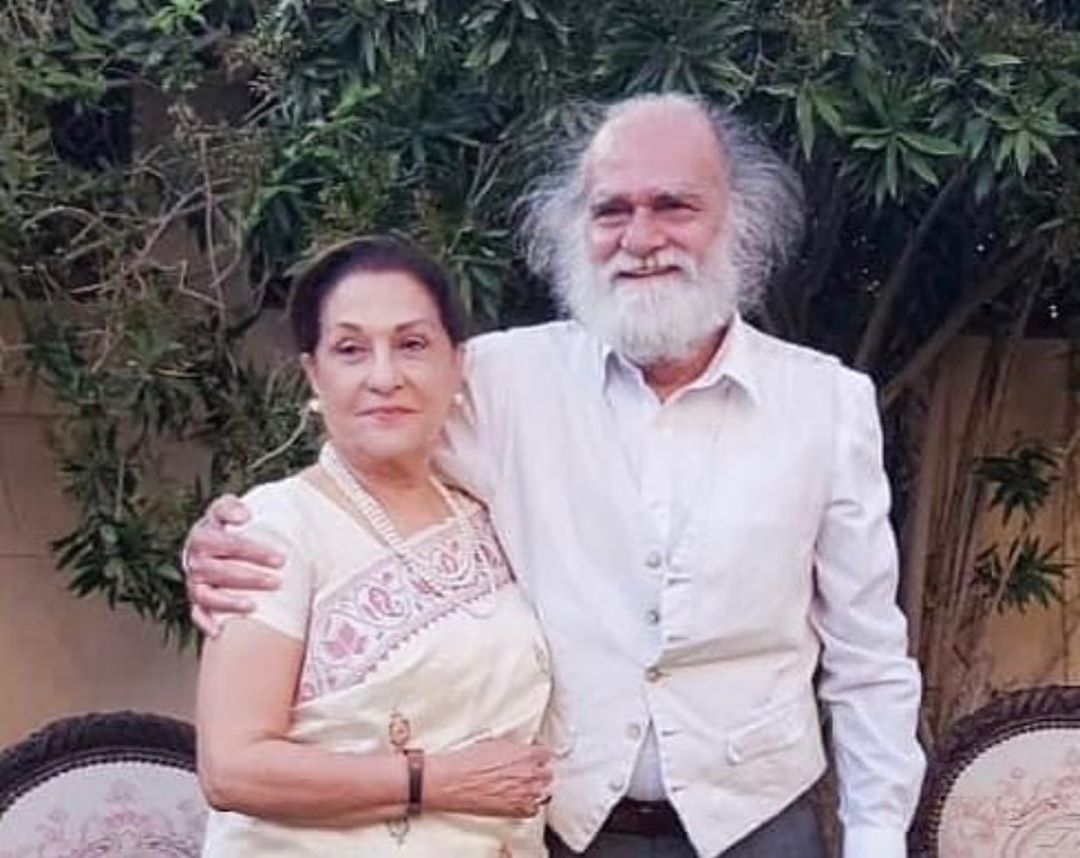 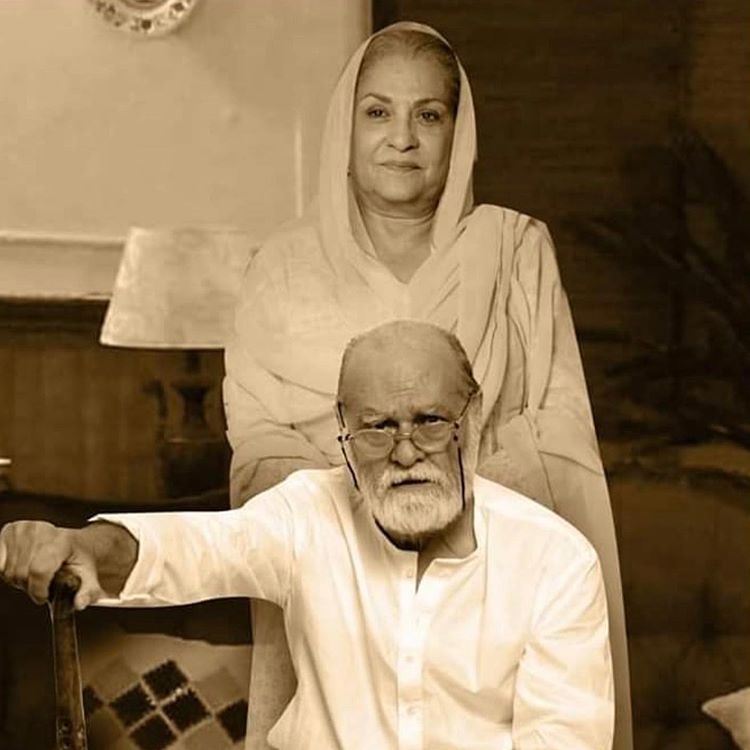 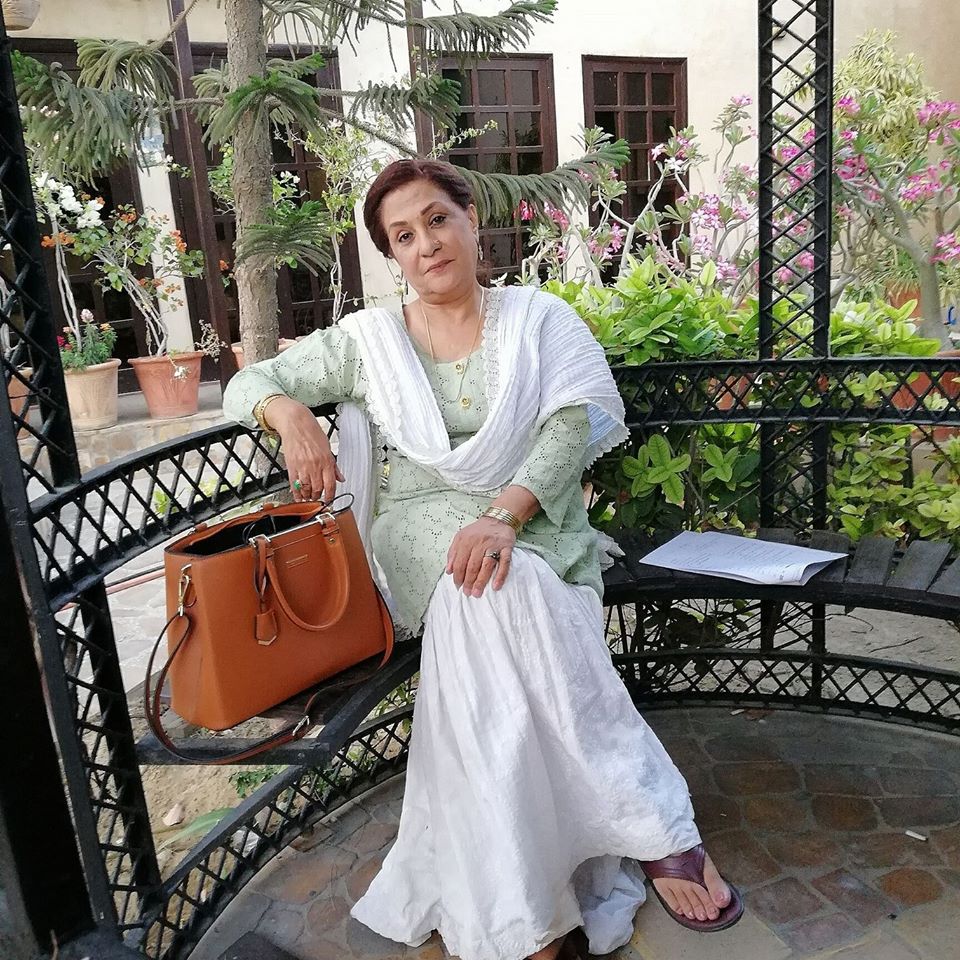 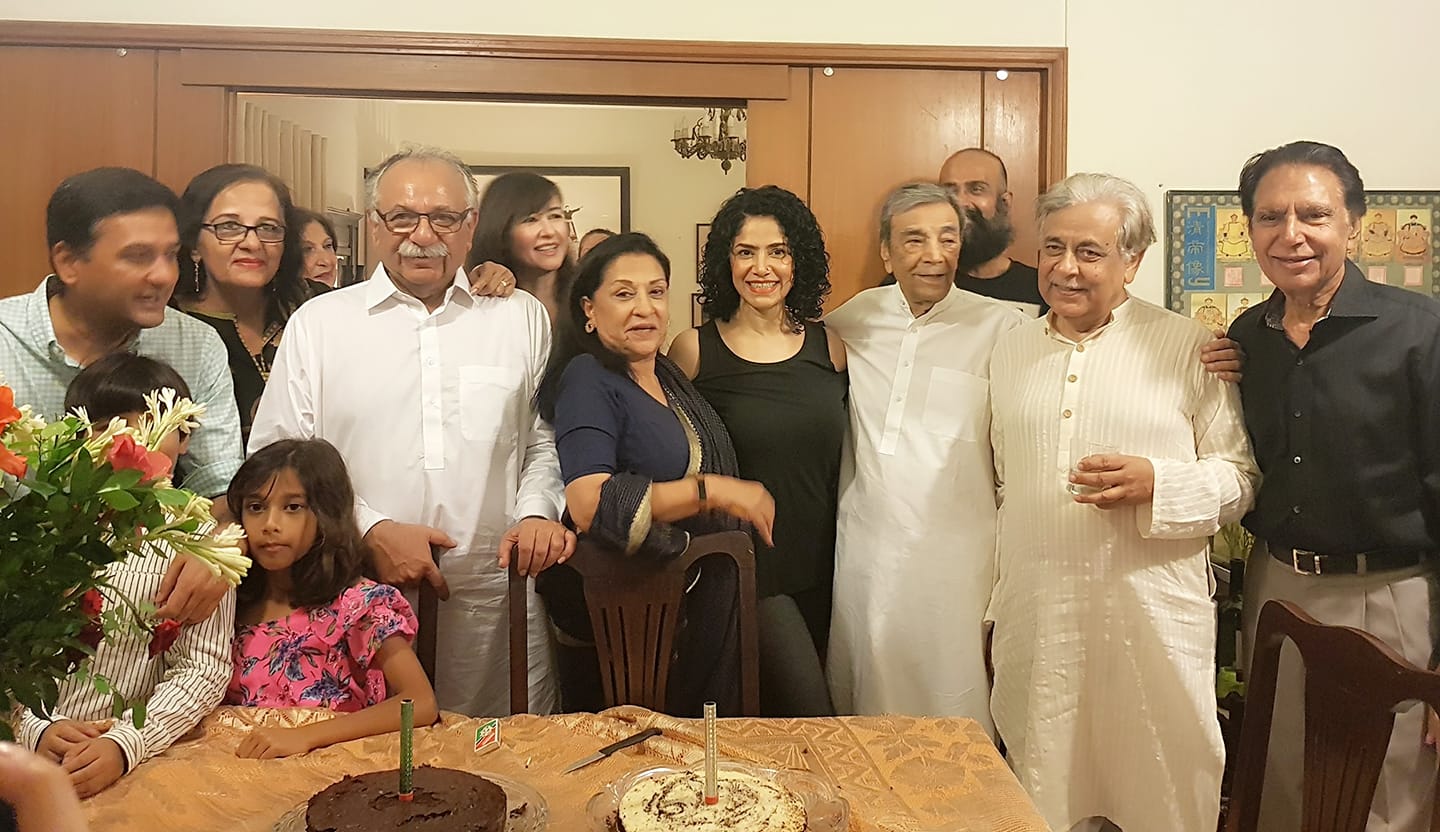 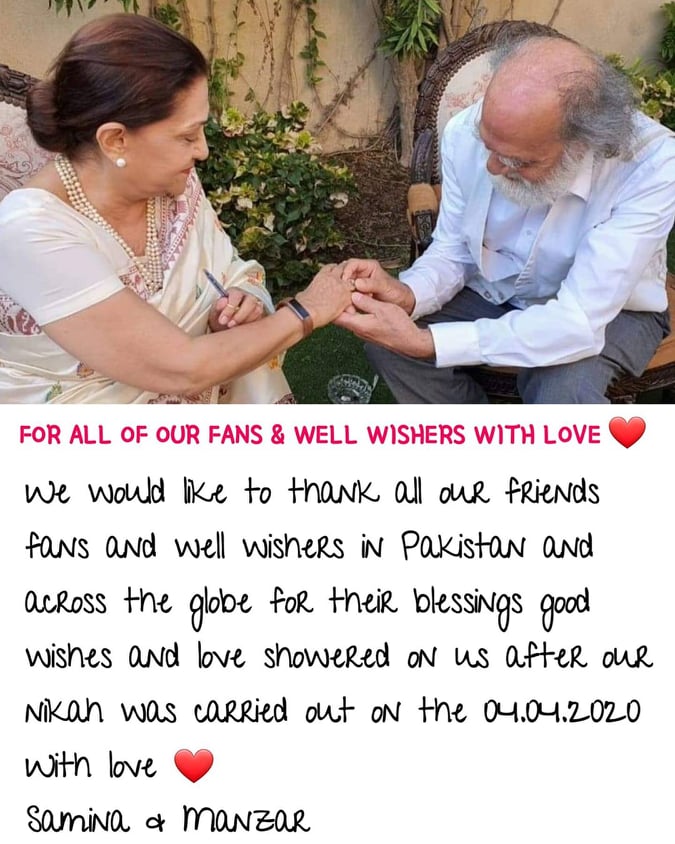 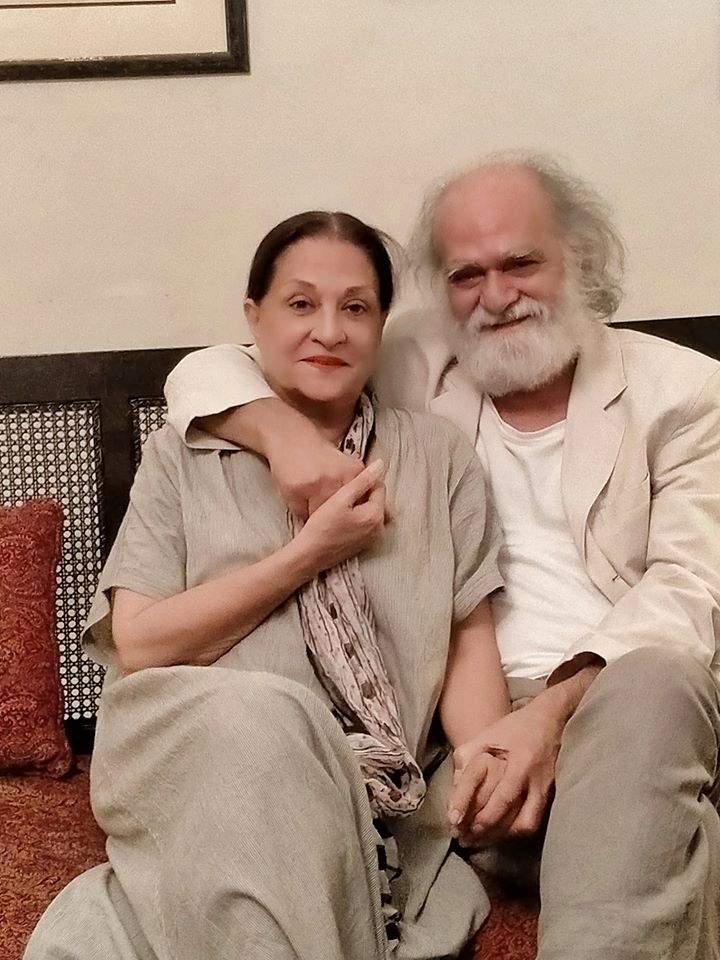 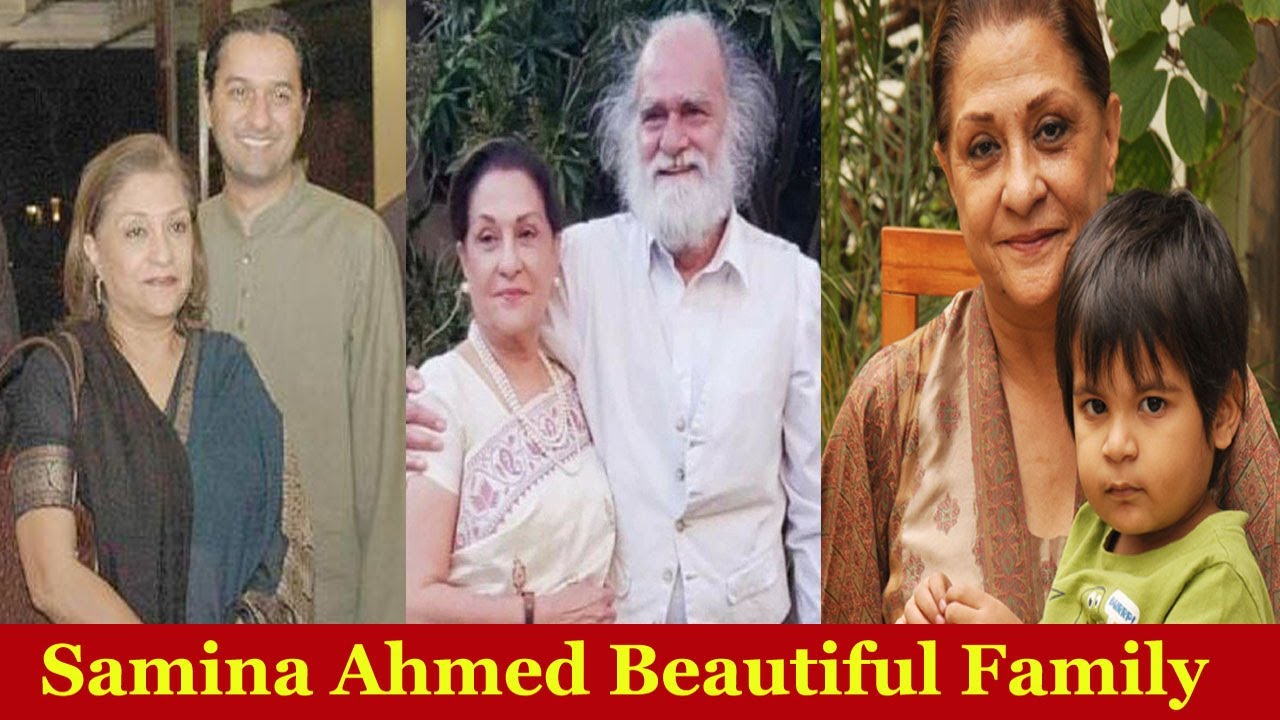 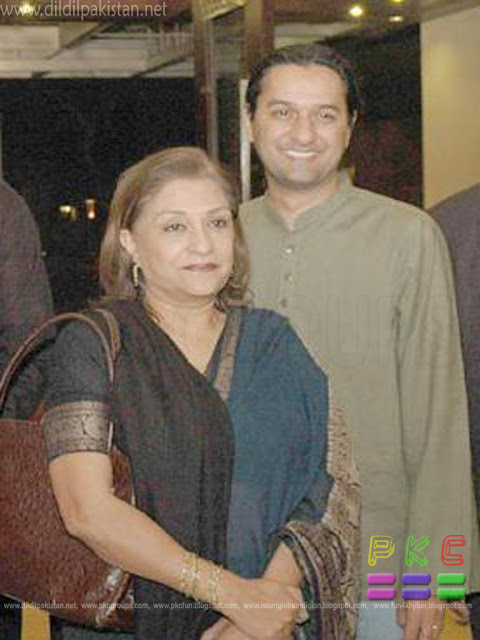