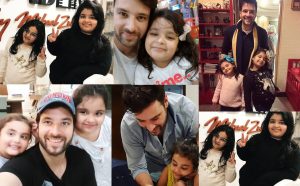 We all know who Mikaal Zulfiqar is. He earned a strong position in the industry for his tremendous work on the television screen and therefore doesn’t need any introduction. Mikaal has been a part of showbiz for a long time now and never failed to impress his millions of fans. He started his career as a model and appeared in several commercials. After doing many advertisements, Mikaal appeared in Suno Teray Naal Pyaar Ho Gaya, a song from Bay Ja Cycle Tay, a music album by famous Ibrar-ul-Haq. Mikaal became prominent on the screen for his appearance in comedy commercials by Ufone. Mikaal got engaged to a model Sara Bhatti in 2010. In 2012, the two tied the knot and became parents of two adorable girls. Mikaal and Sara ended this relationship in 2017 because of personal reasons but Mikaal does spend quality time with his daughters. He pays full attention to their lives and tries to be a good father and a friend for his daughters. Here are some of the beautiful clicks of Mikaal Zulfiqar with his family. Have a look! 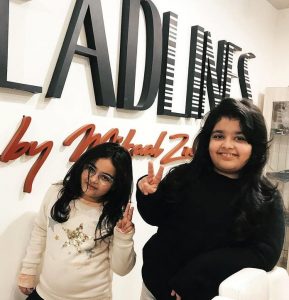 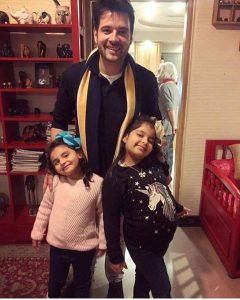 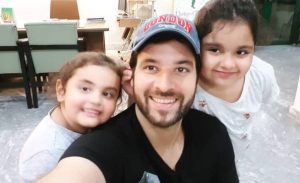 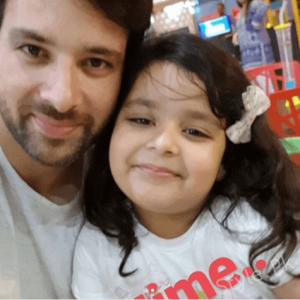 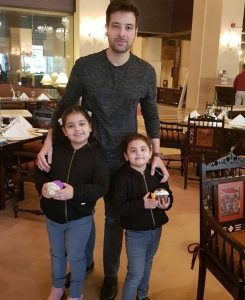 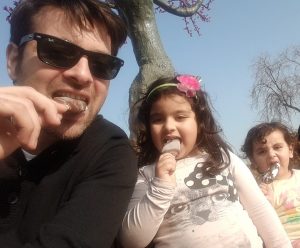