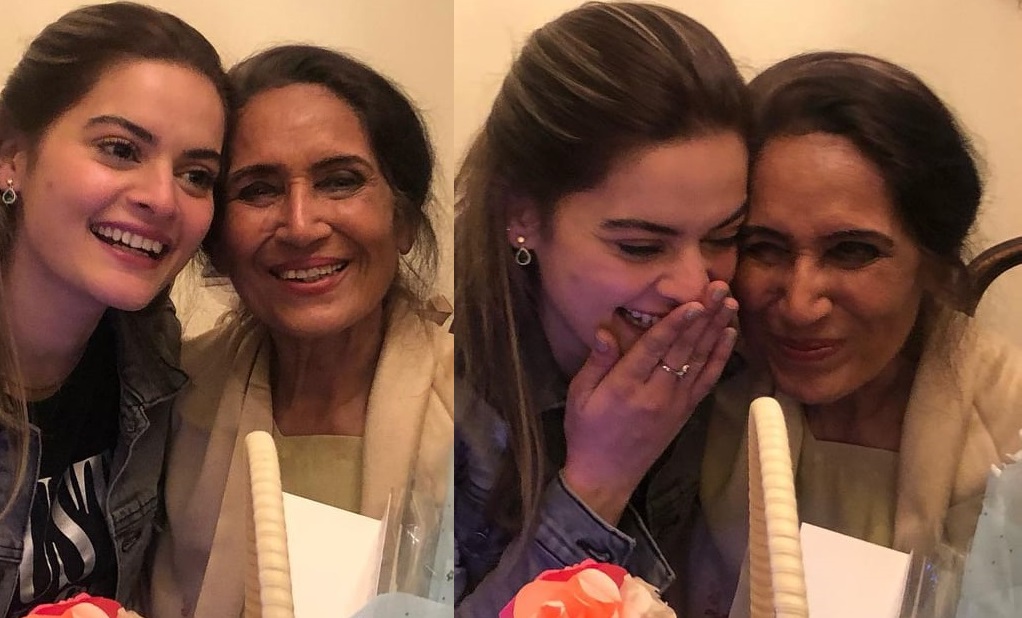 Ahsan Mohsin Ikram is getting popular with every passing day. His popularity due to his dramas and film is the hot topic of discussion among his fans. He joined the Pakistani drama industry after 3 years work of in commercials. Due to his talented acting and his hard work he became very famous and producers started thinking about him to give him a chance of acting in dramas and films. And when he started working on different projects his fans started appreciating his acting. He belongs to very rich and stable family background. His father is a businessman and has his own business empire of Ikram motors. He has only one sibling his elder sister. His mother is also a working lady and helps his father in operating the business. 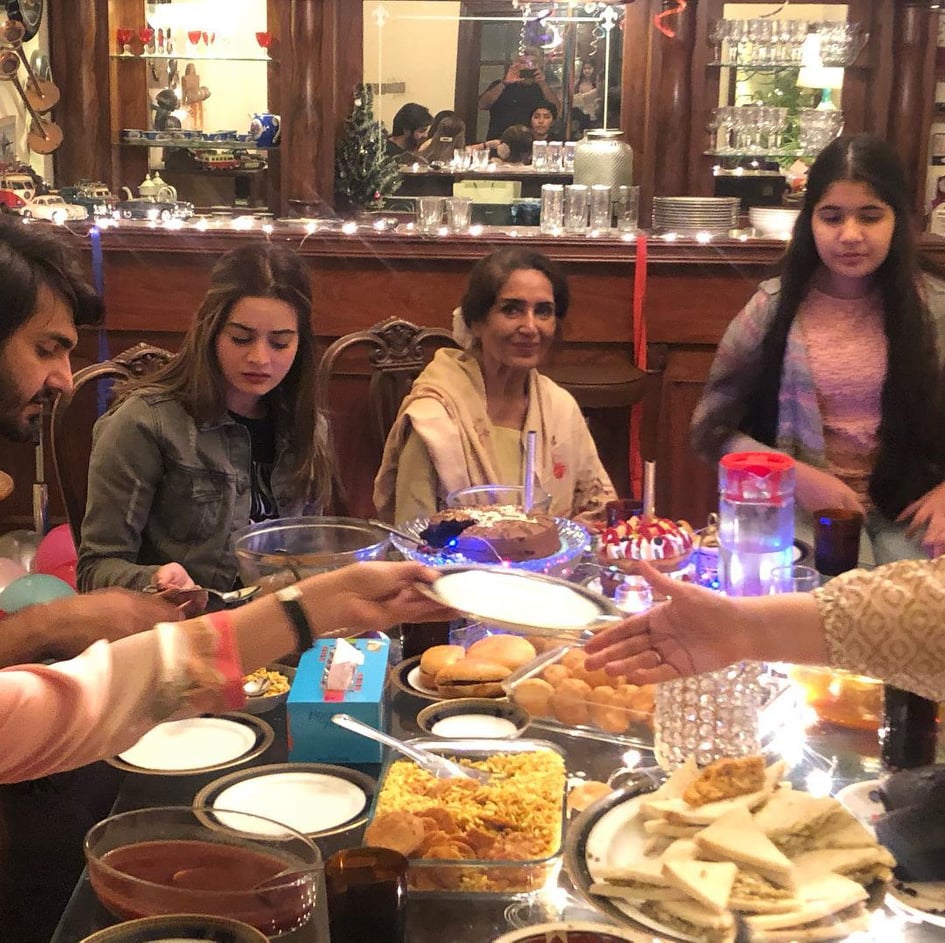 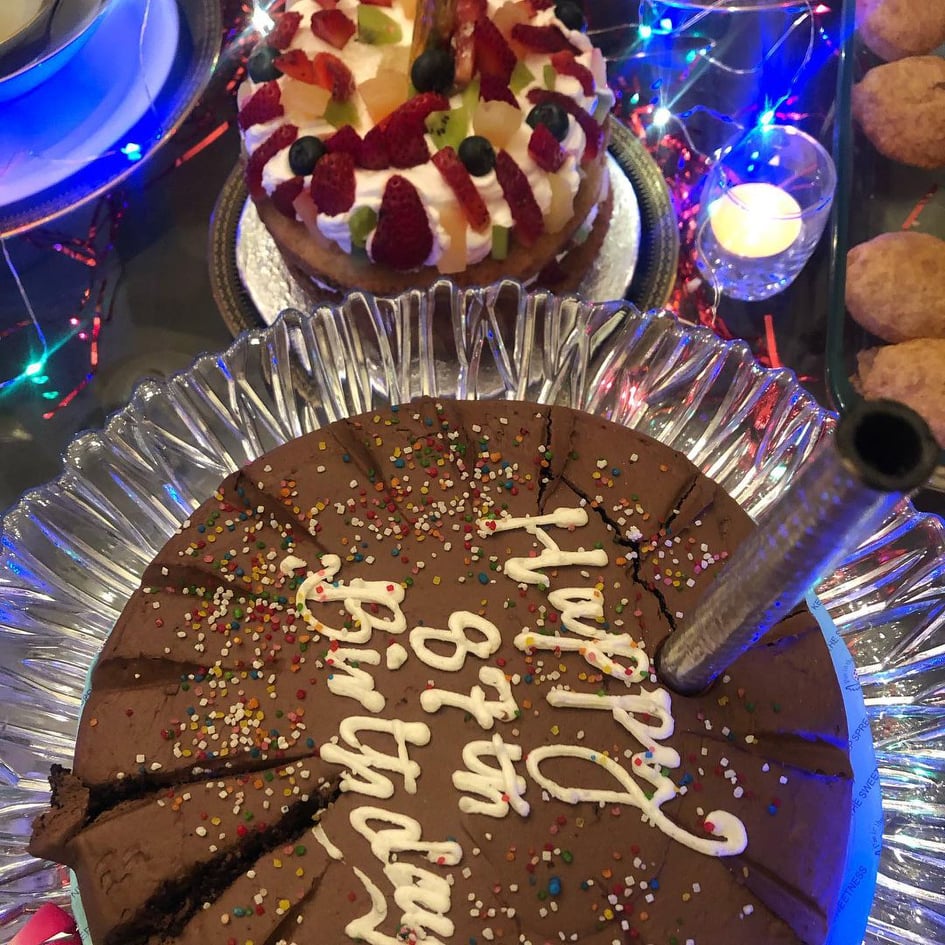 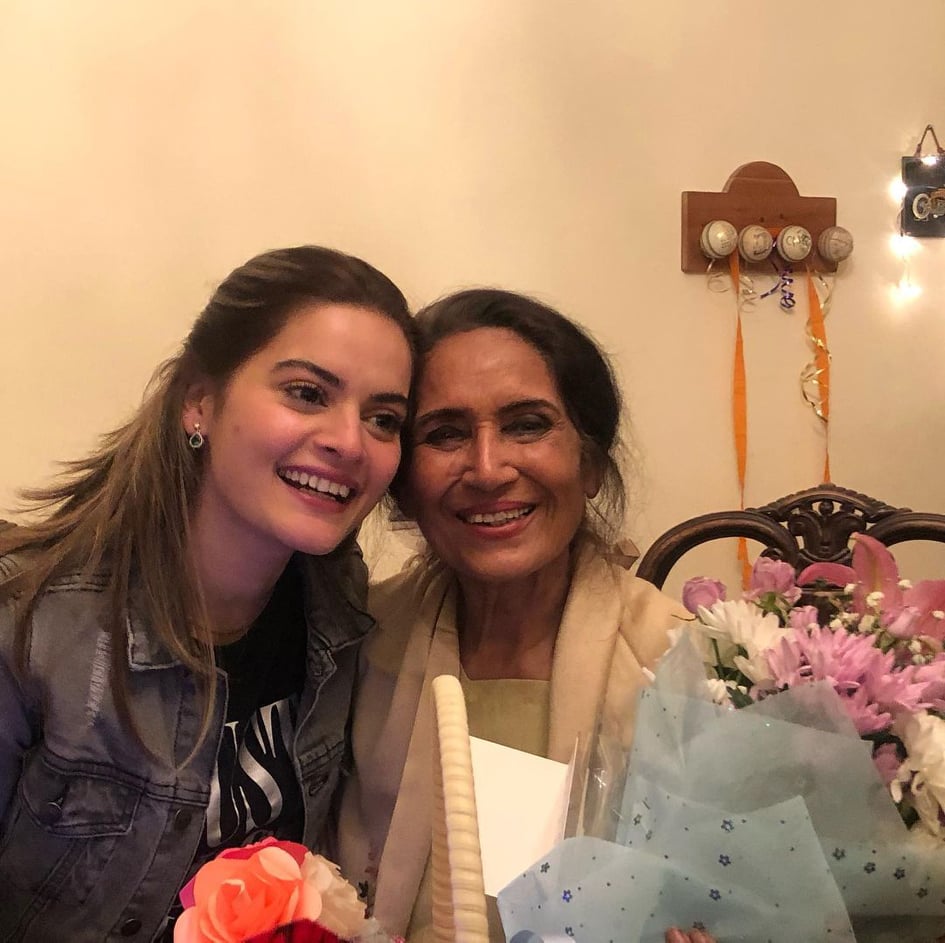 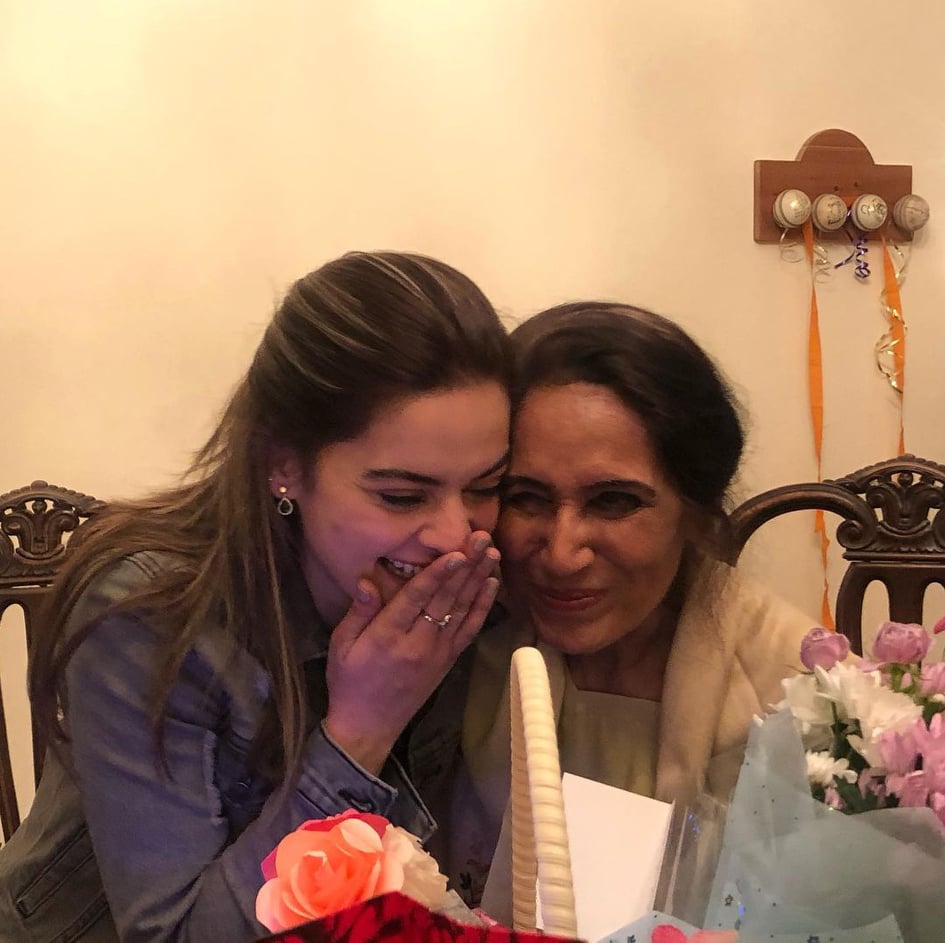 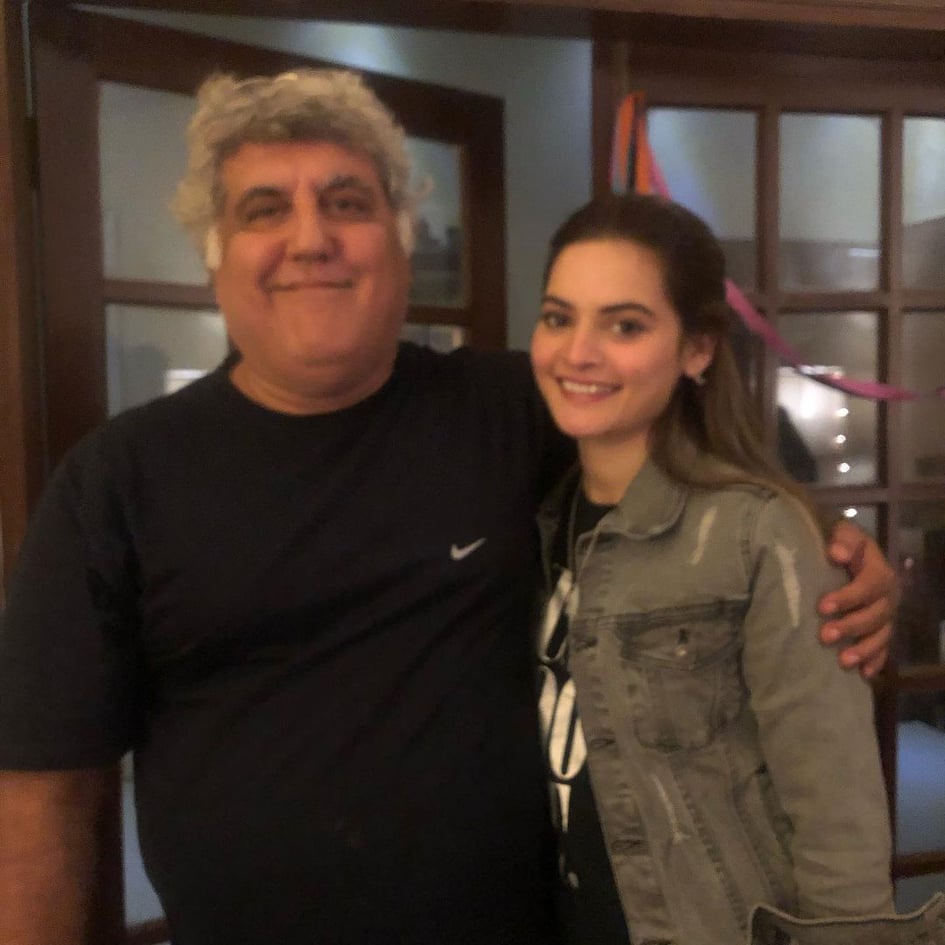 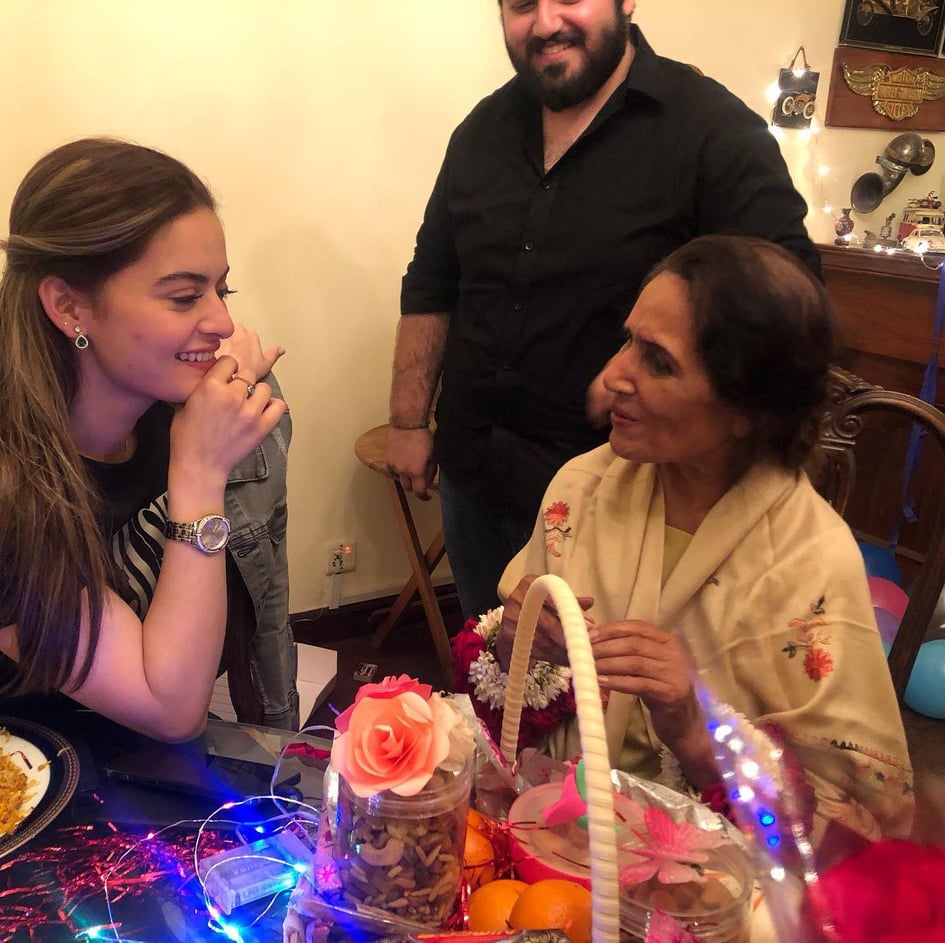 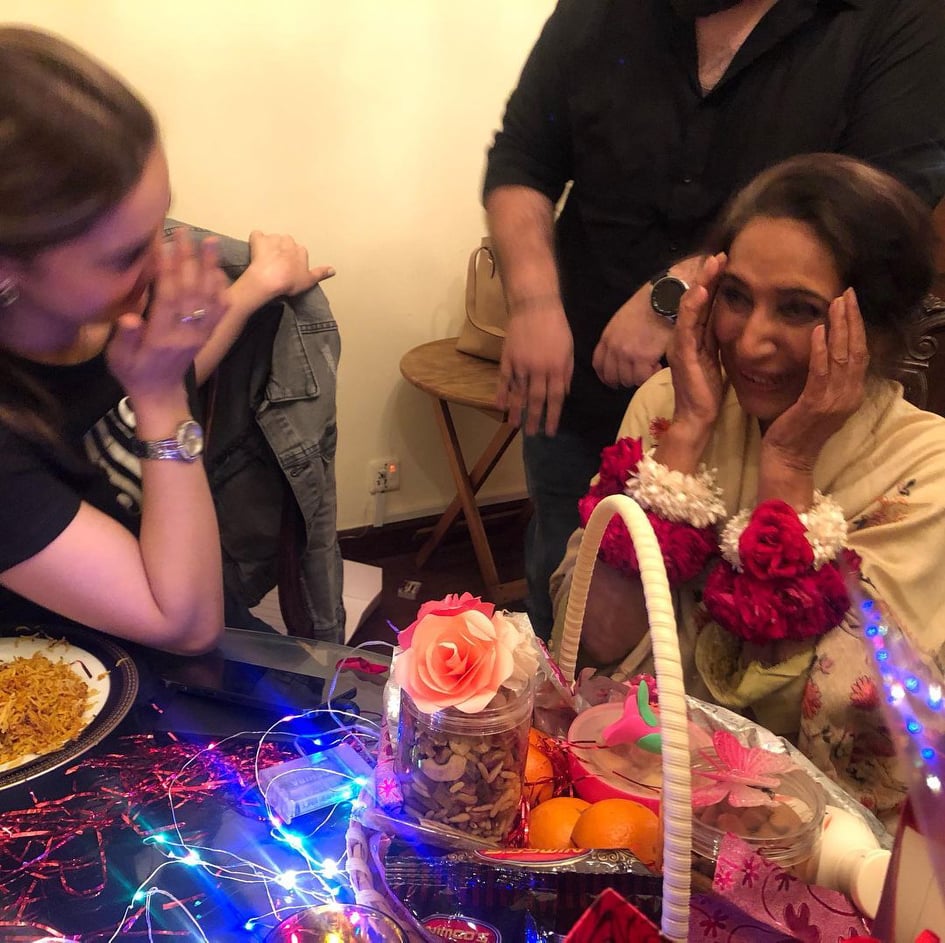 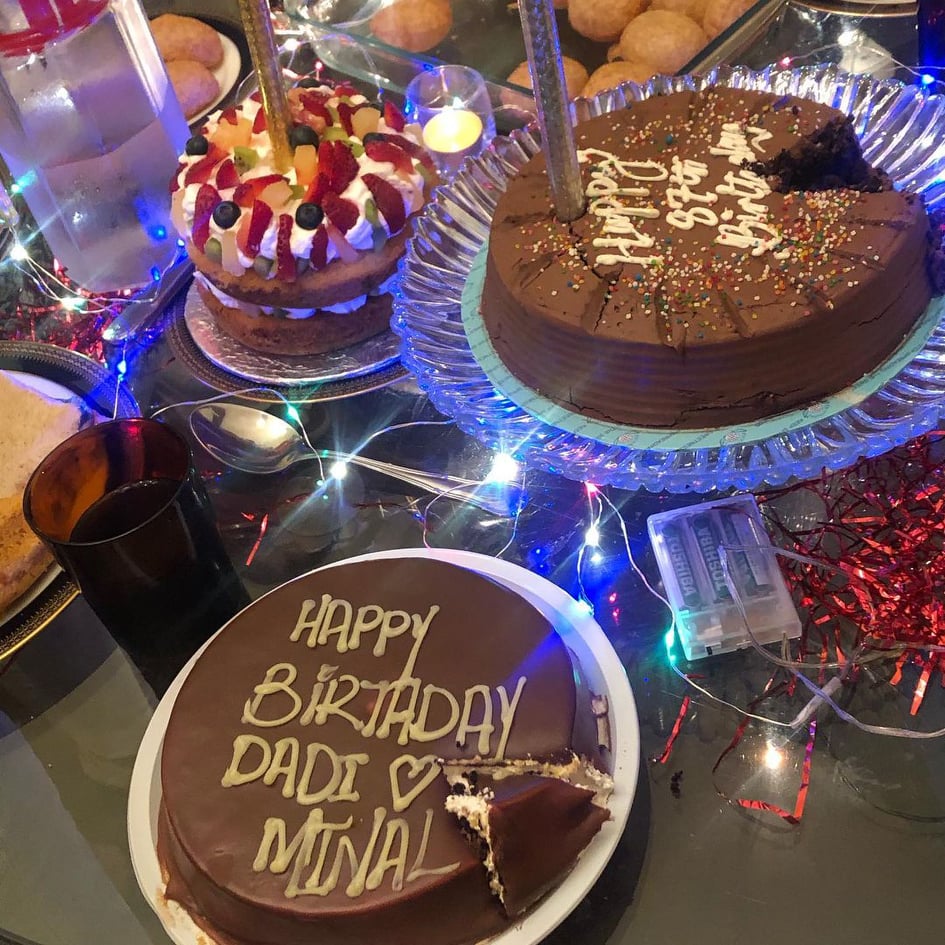