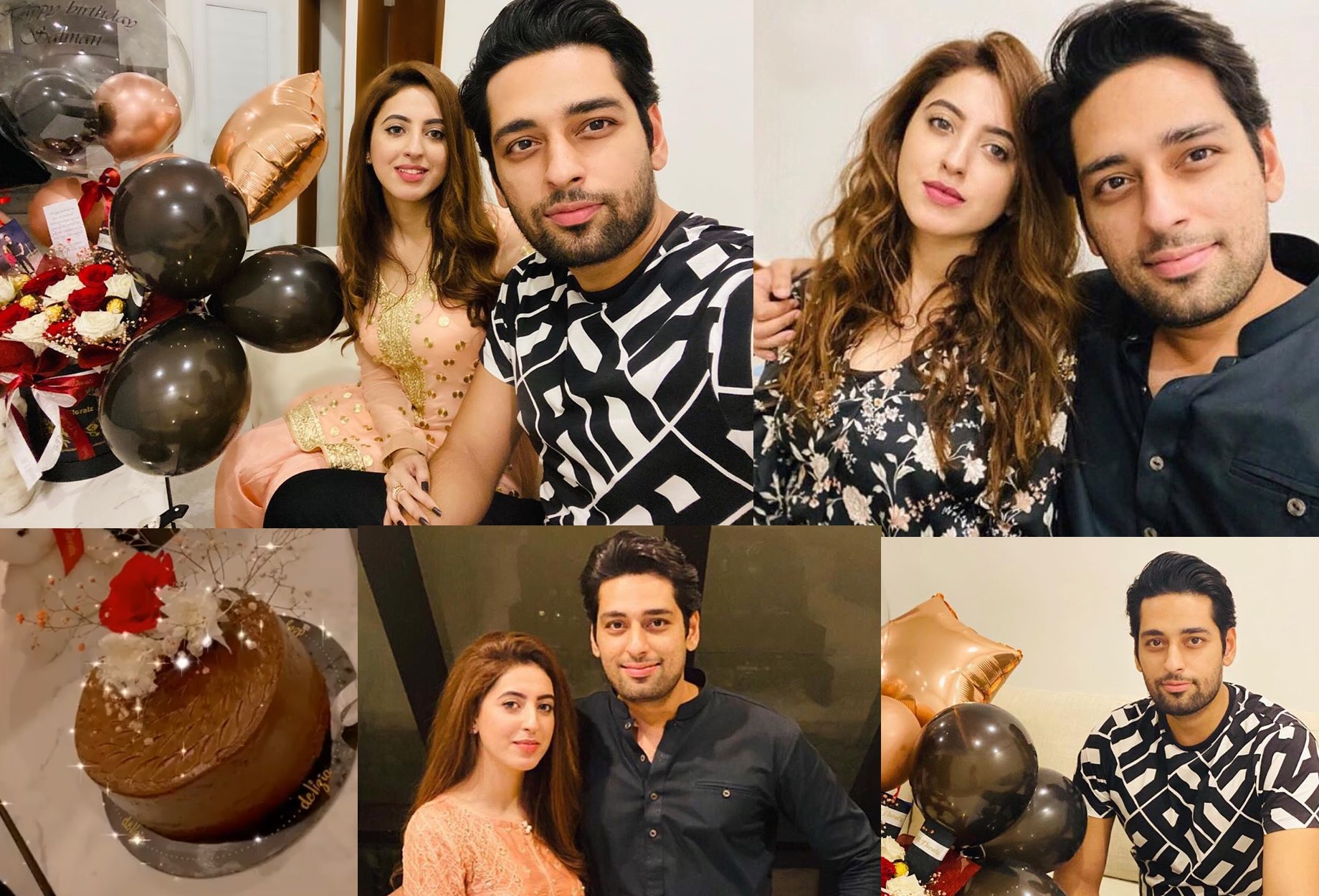 Salman Saeed is a young and talented Pakistani actor. Salman Saeed is the youngest brother of famous actor Humayun Saeed. He is a very talented actor with a very dashing personality. Salman has not appeared in the lead role of any drama but in the supporting role, his performance was just amazing. Last month Salman got married to Lahore based girl Alina. Now Alina and Salman are living in Karachi. They share beautiful pictures from birthday celebration of Salman Saeed. According to Alina Salman’s biggest wish is to become huge super star just like his elder brother Humayun Saeed. 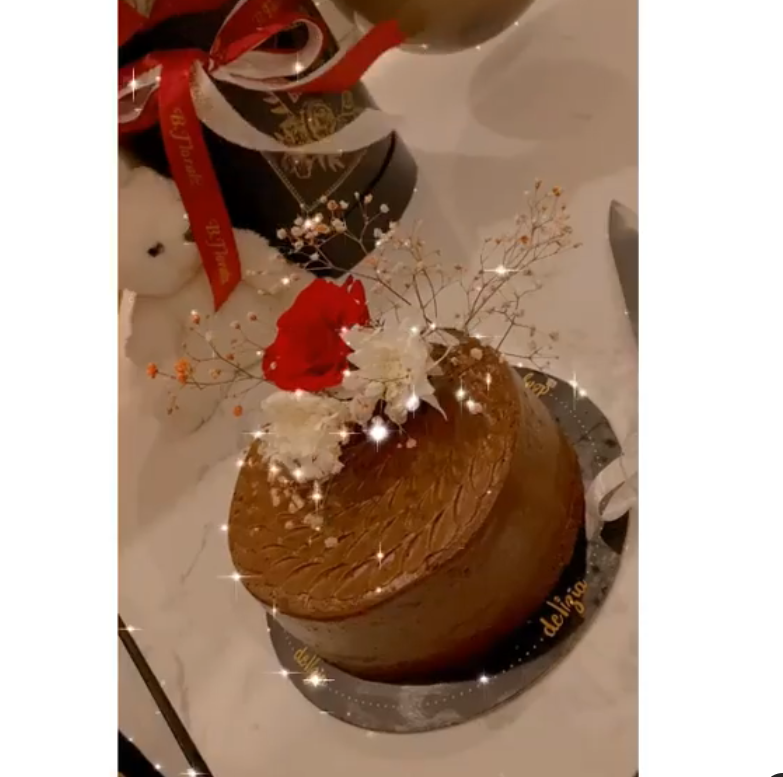 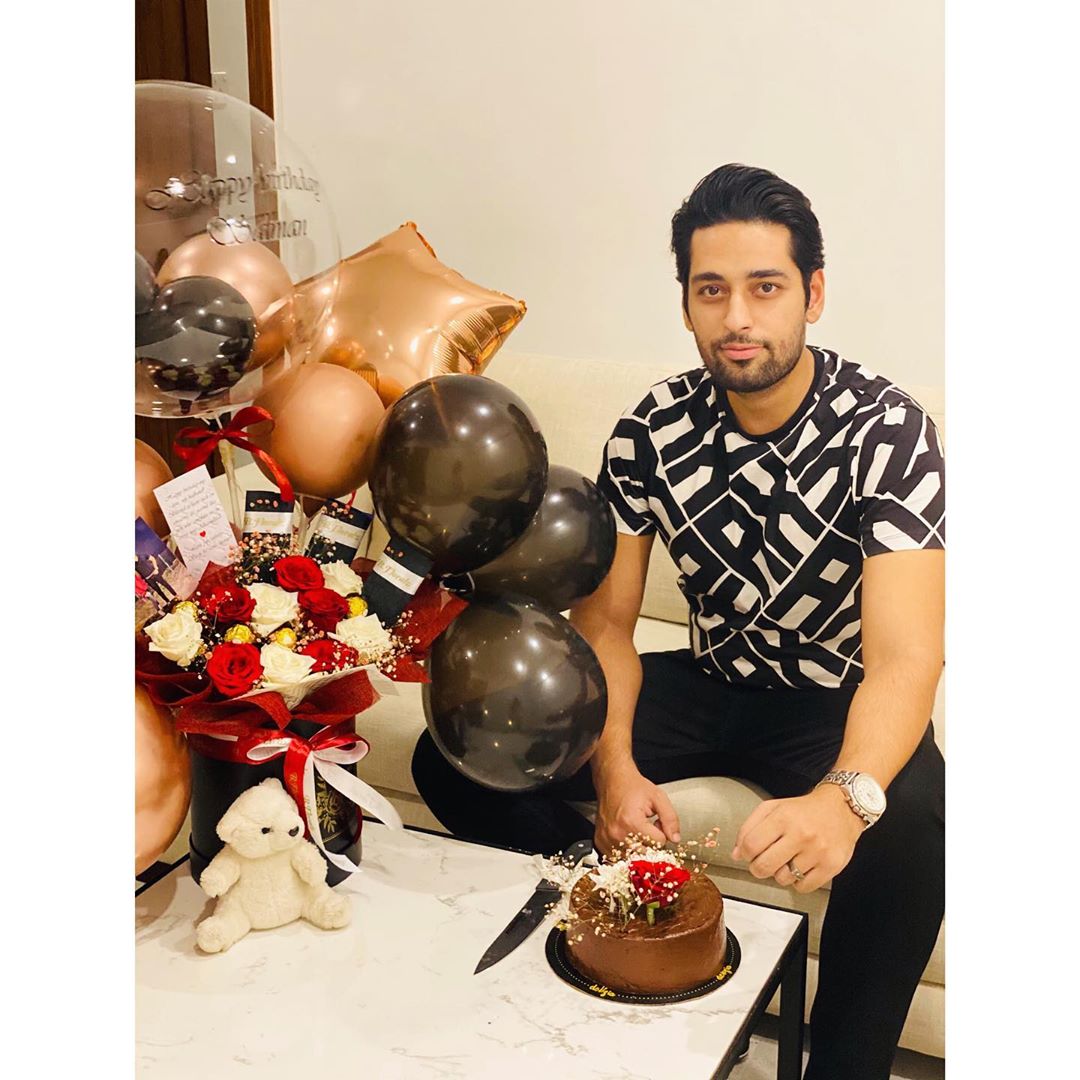 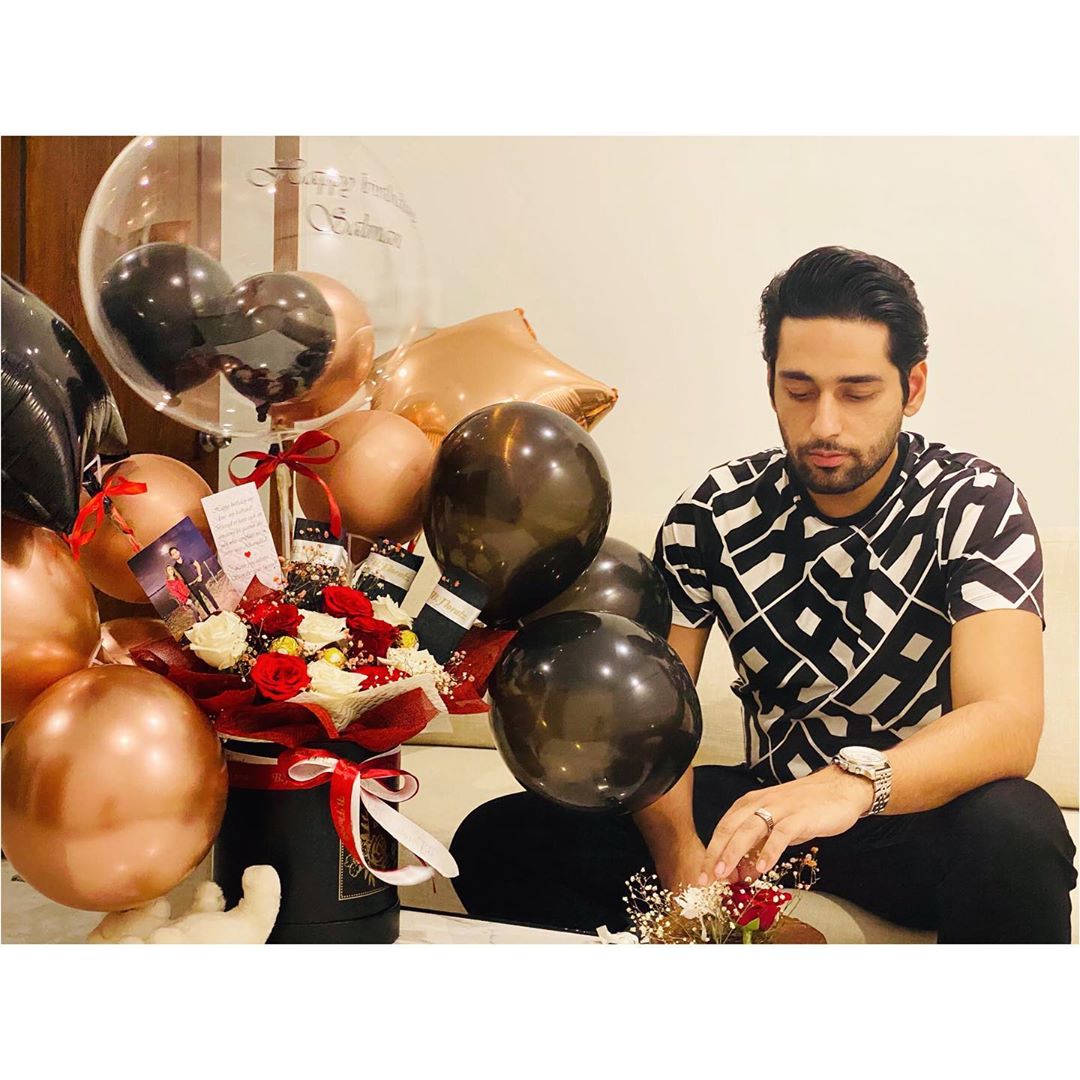 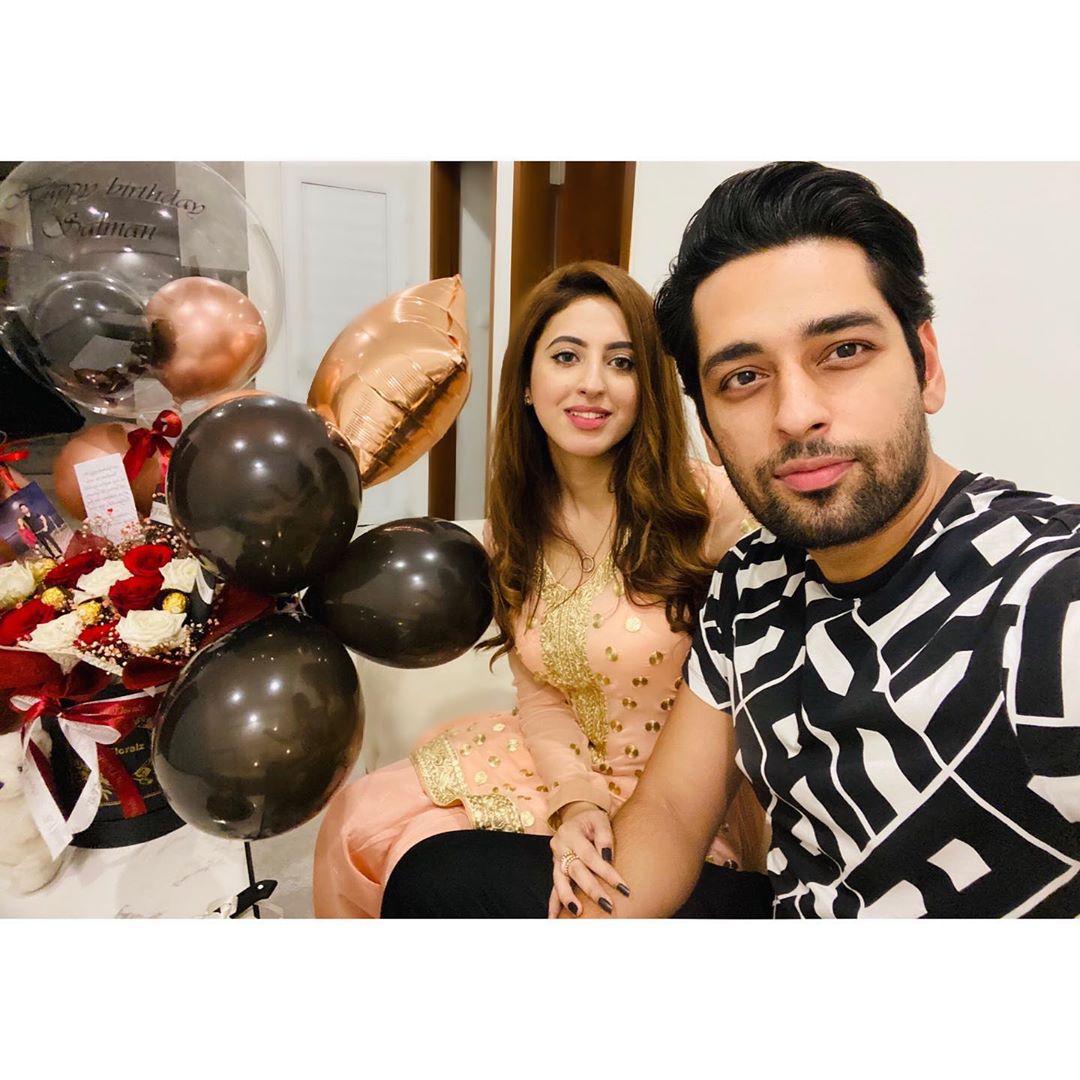 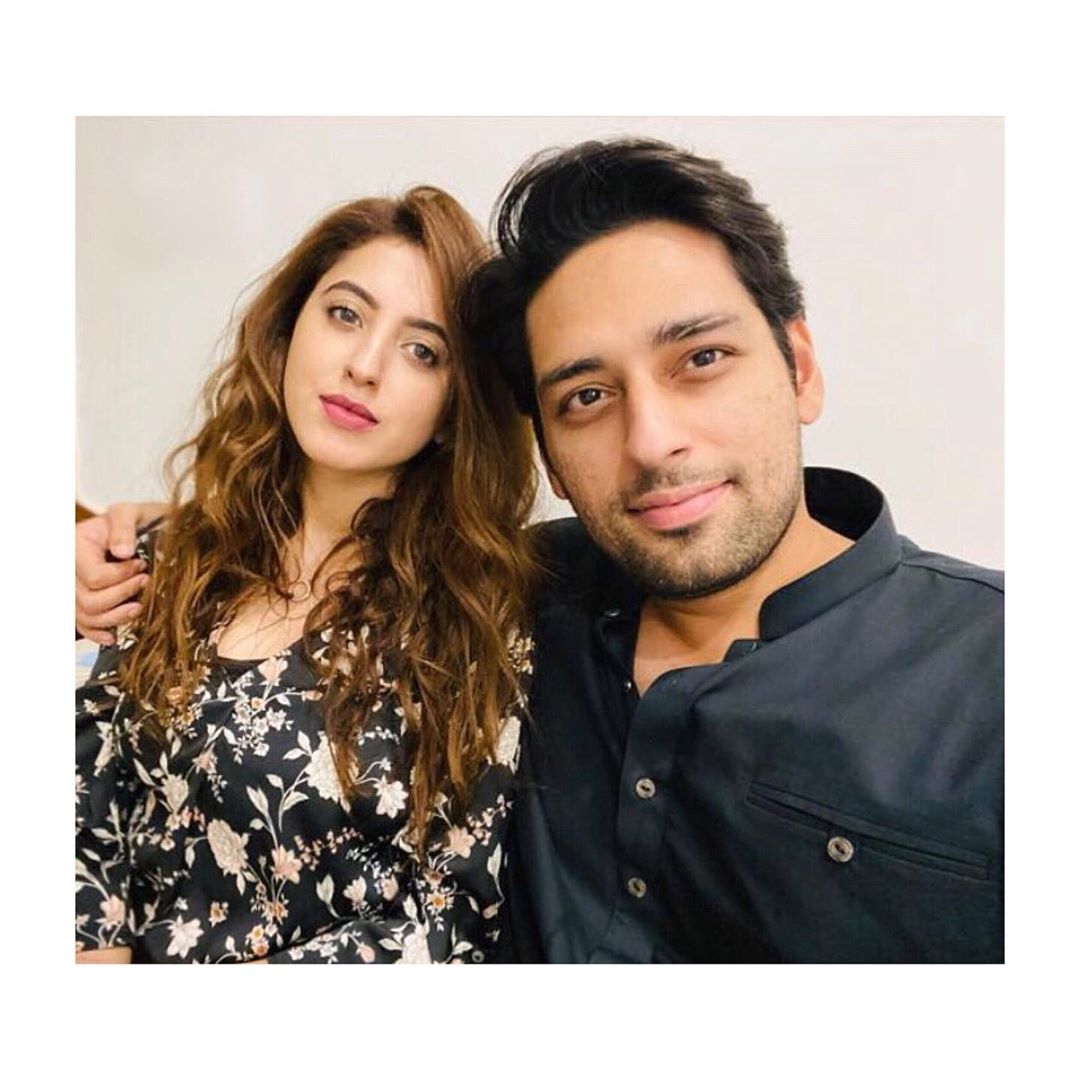 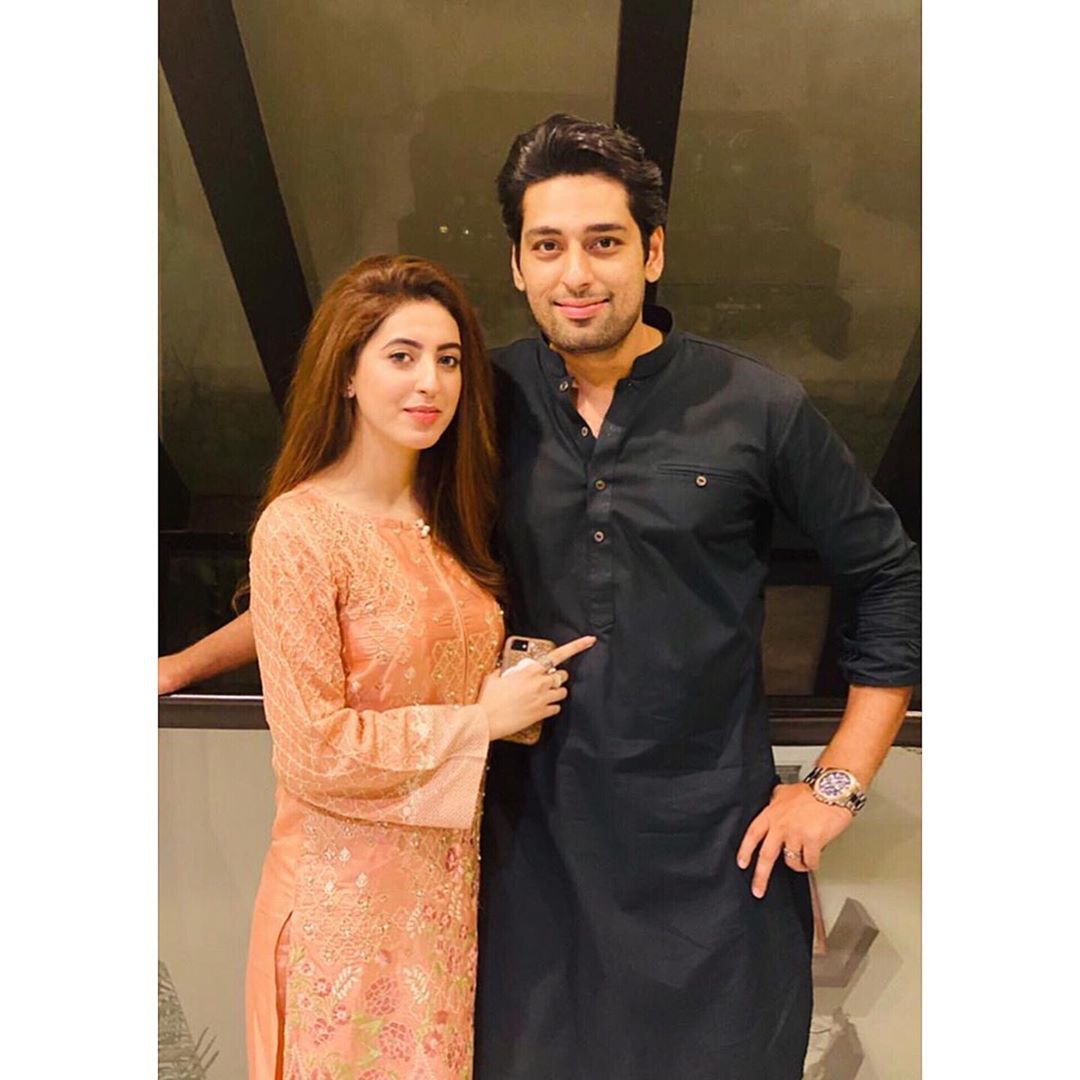 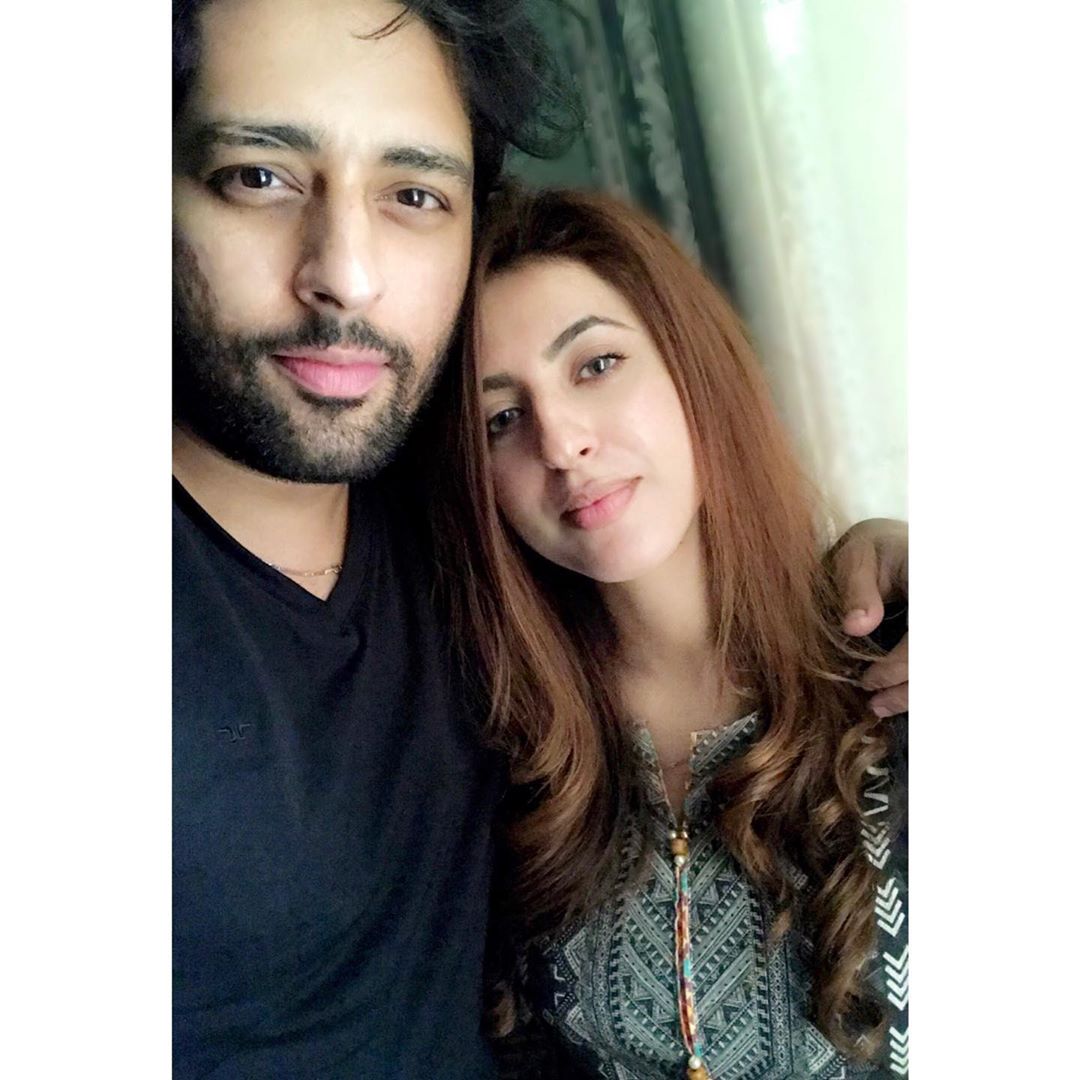 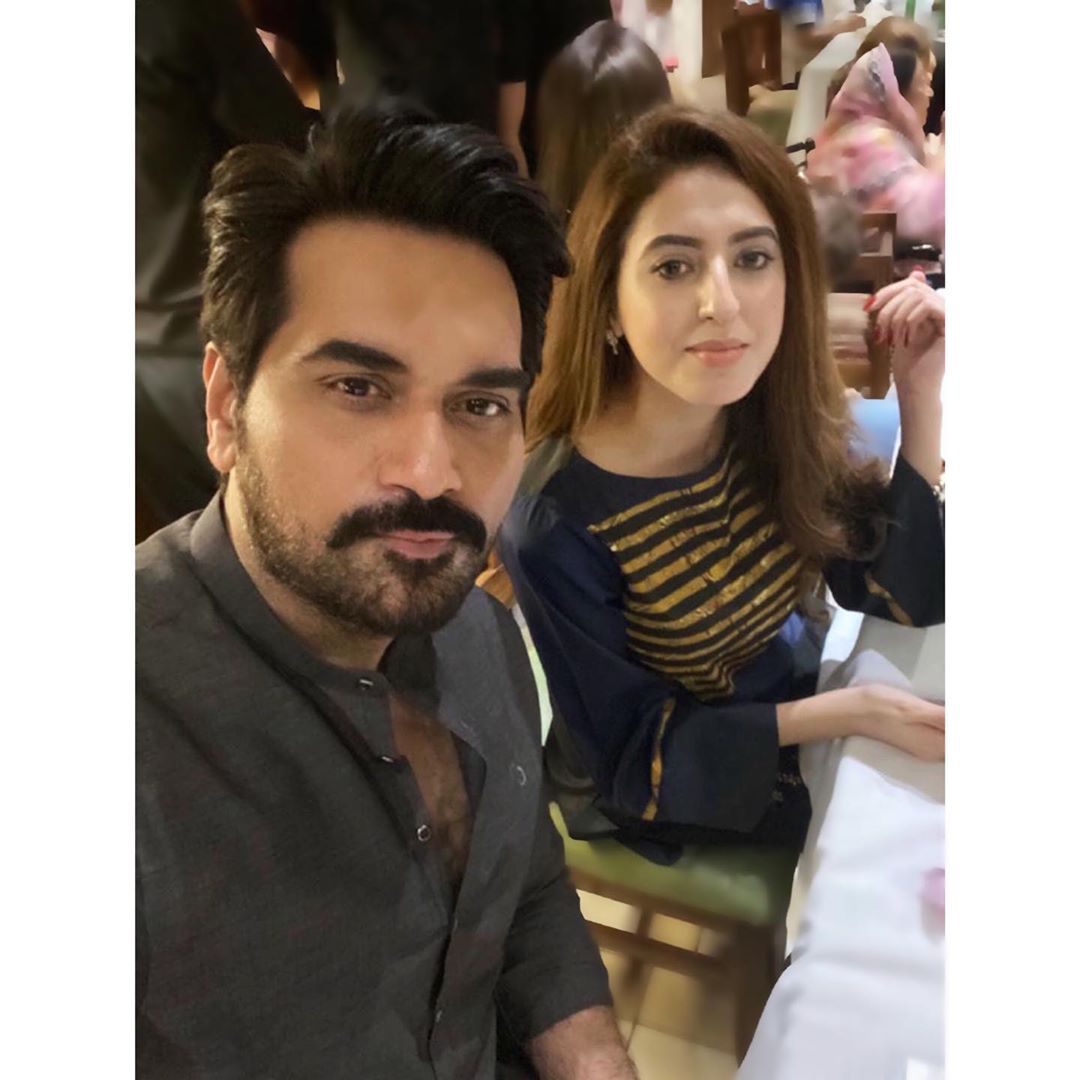 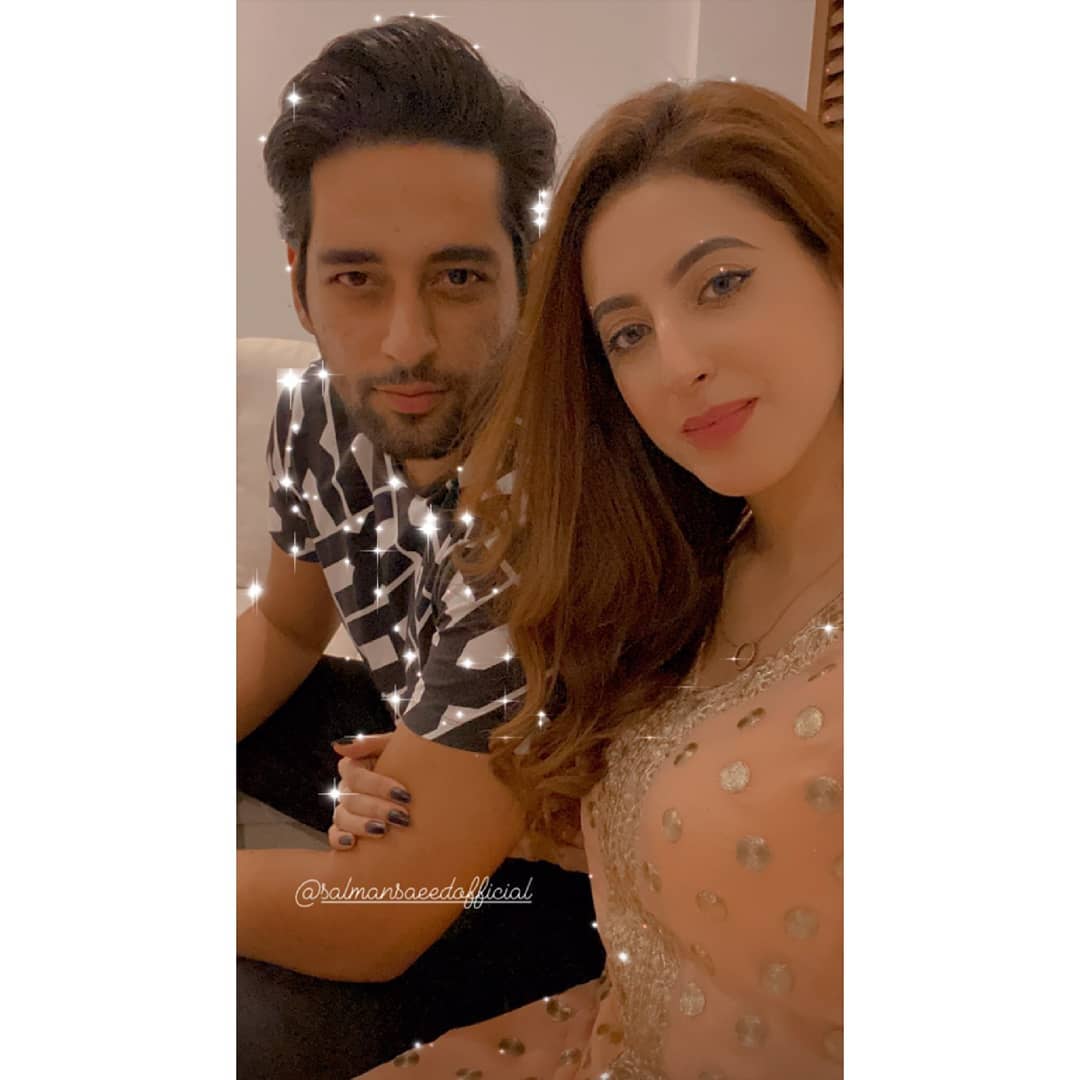 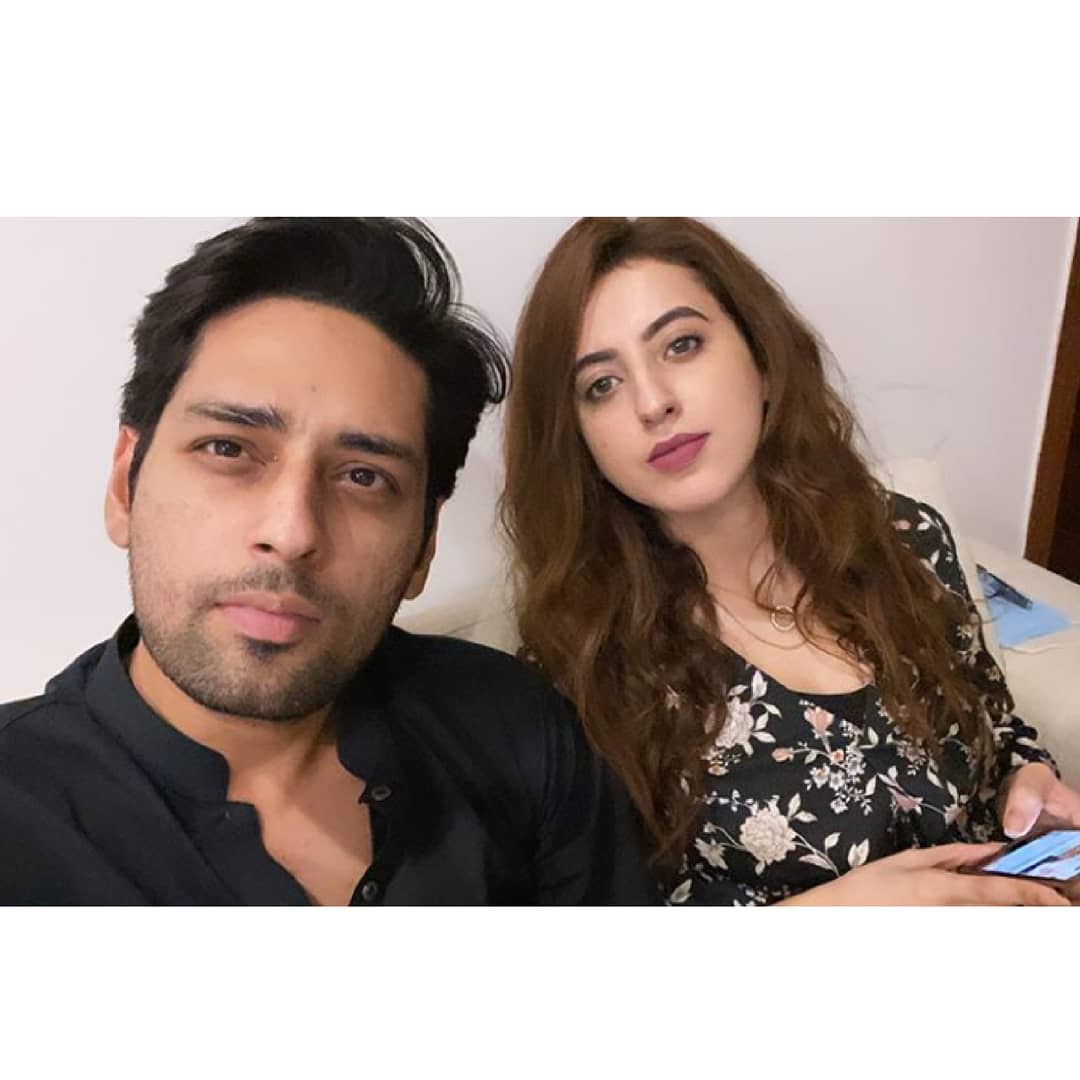 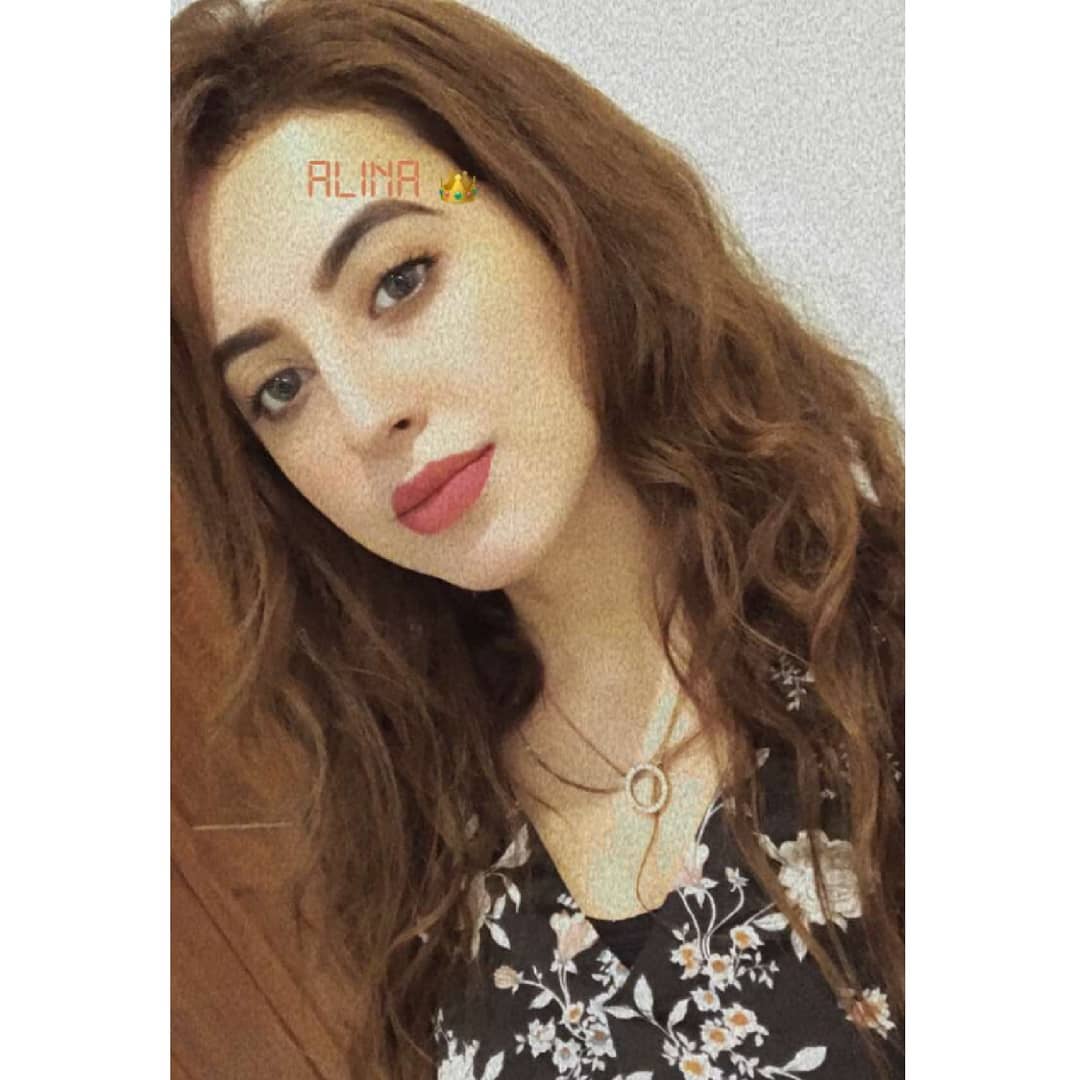 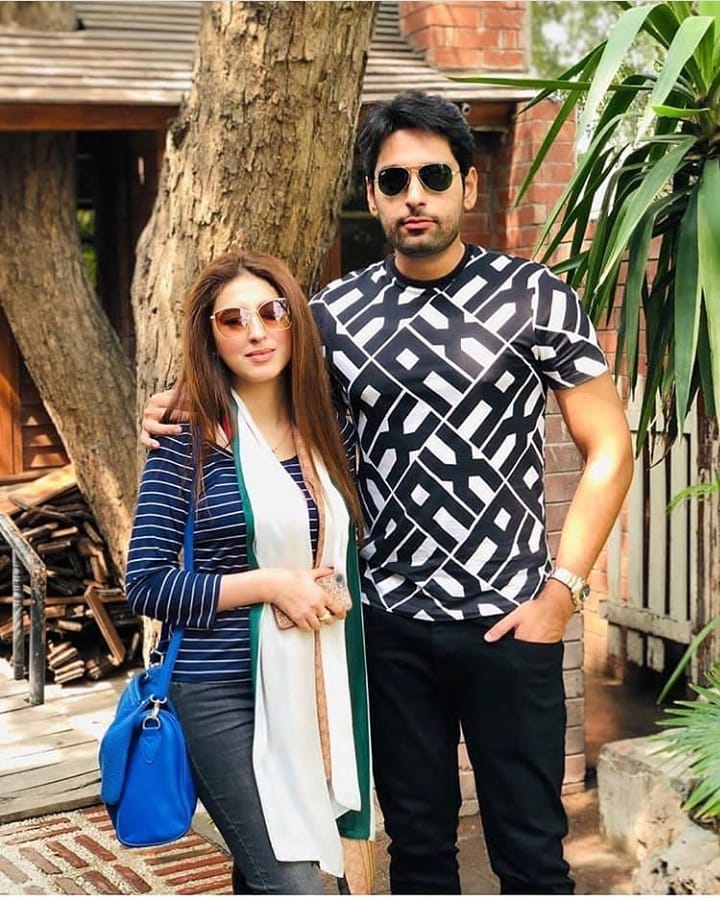 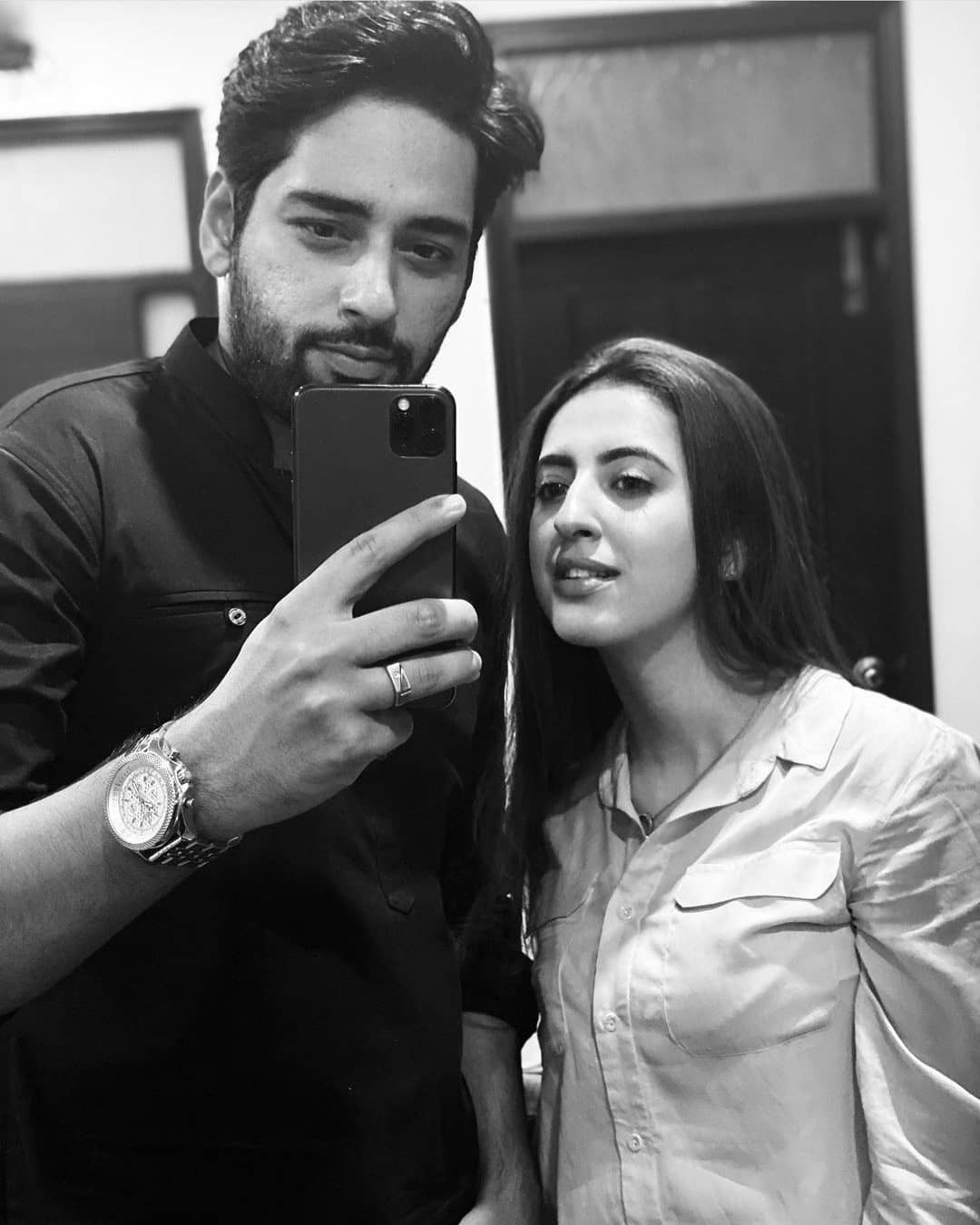