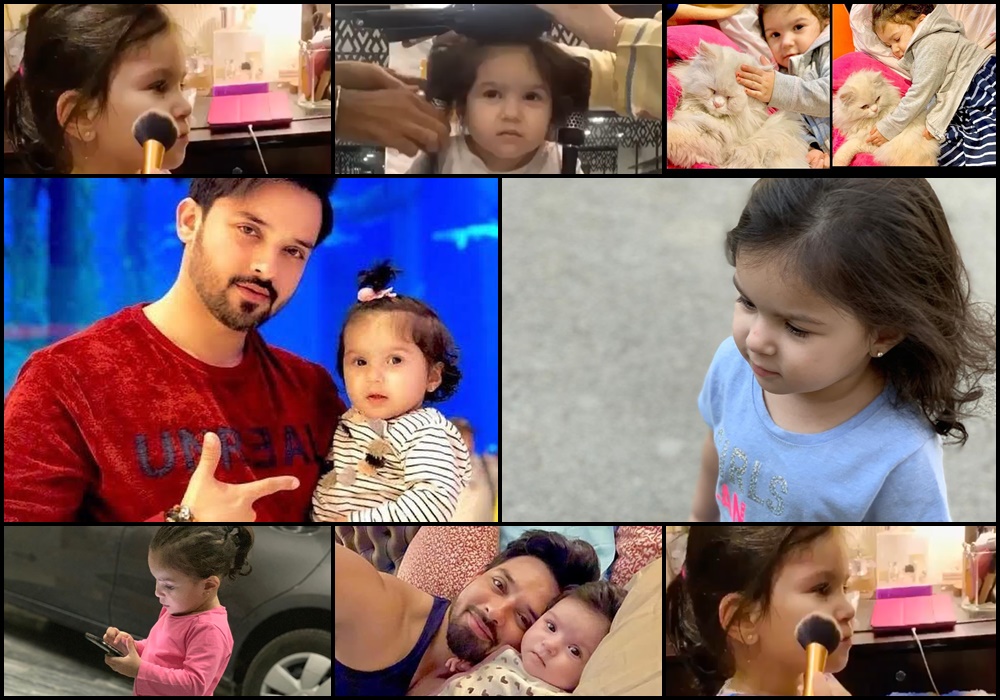 Noman Habib is one of the youngest and talented TV actors of Pakistan. Noman has earned huge fame in short time and now he has become an accomplished movie actor. Noman has a successful modeling career too and here we will discuss Noman Habib Height, Weight, Age, Body Measurement, Wife, DOB. Noman was born in Karachi city and he also completed his studies from the same city. Noman was passionate about acting since childhood and he joined showbiz world at very young age while he was studying. Noman started his journey with small roles but soon his talent was recognized and he became a leading actor in no time. Noman has worked in many TV commercials as a model. He has also done many photo shoots for designer brands. Noman Habib started his acting career in 2006 with the TV serial ‘Dil To Pagal Hai’ of Indus TV. Noman played a small comic role in this serial but his acting attracted many people. Noman came into limelight in 2008 because of his character ‘Bhola’ of TV serial ‘Yeh Zindagi Hai’ aired on Geo Entertainment. After that Noman worked in many successful TV serials including ‘Choti Si Kahani’ of PTV Home, ‘Bunty I Love You’ and ‘Dramay Baziyan’ of Hum TV, ‘Noor-e-Zindagi’ of Geo, ‘Riffat Appa Ki Bahuein’ of ARY Digital, ‘Wafa Ka Mausam’ of TV One and many more. Noman has also worked in an Indian TV serial ‘Parwaz’ of Zee TV. This serial also brought huge popularity for Noman. 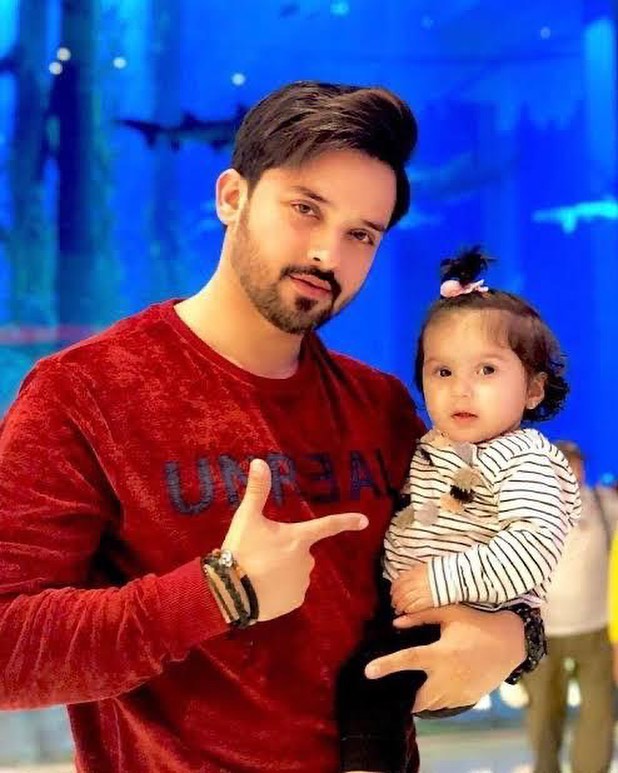 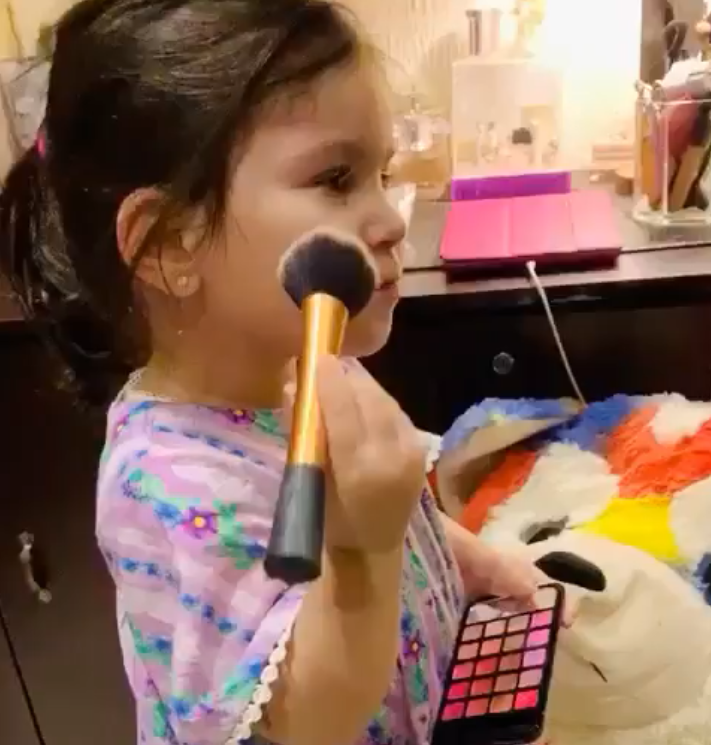 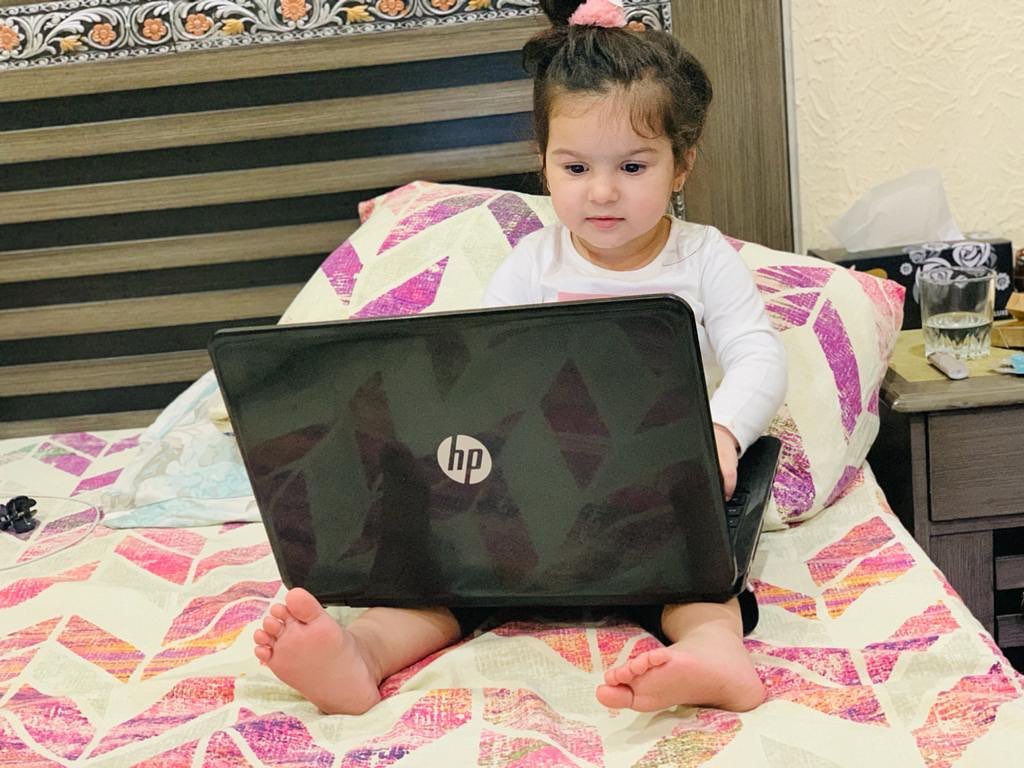 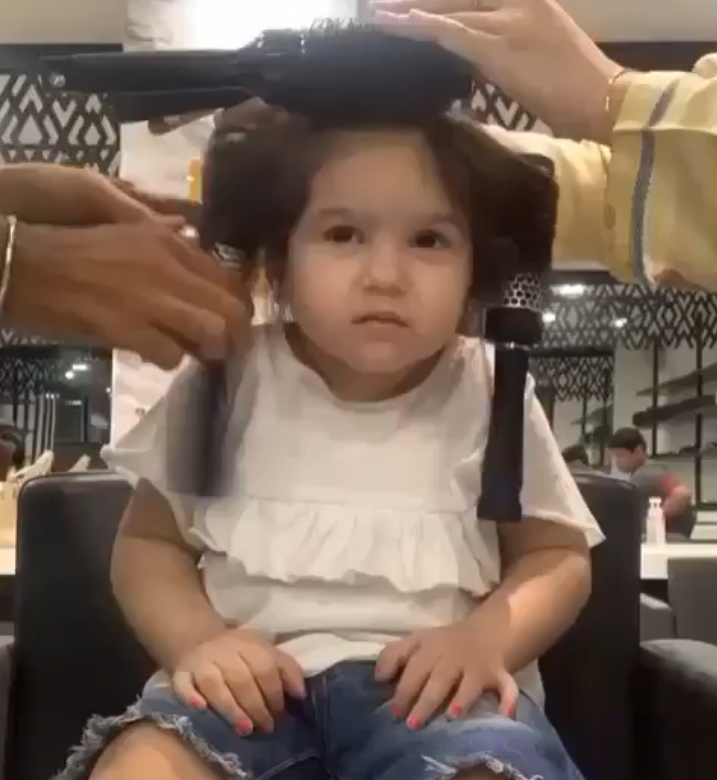 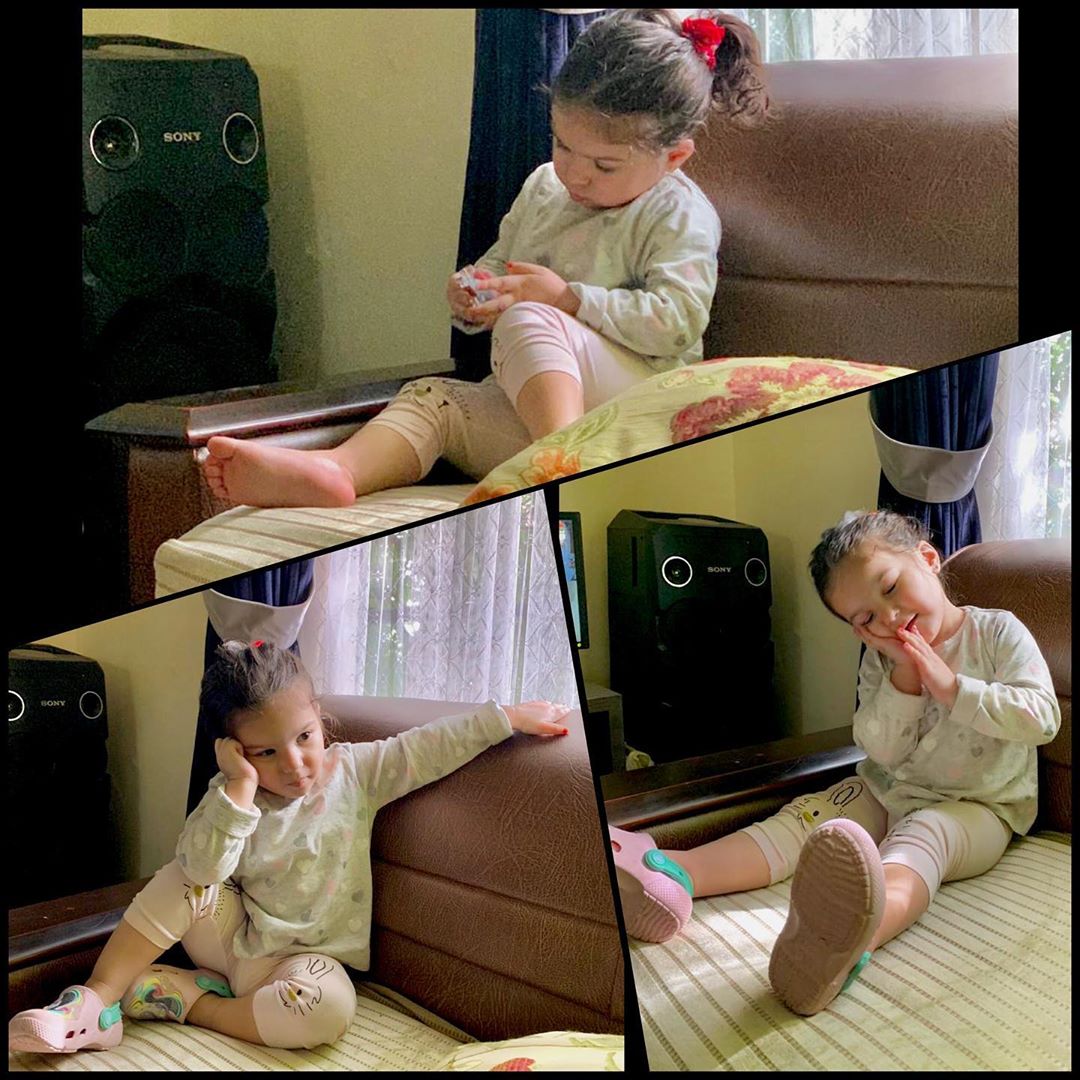 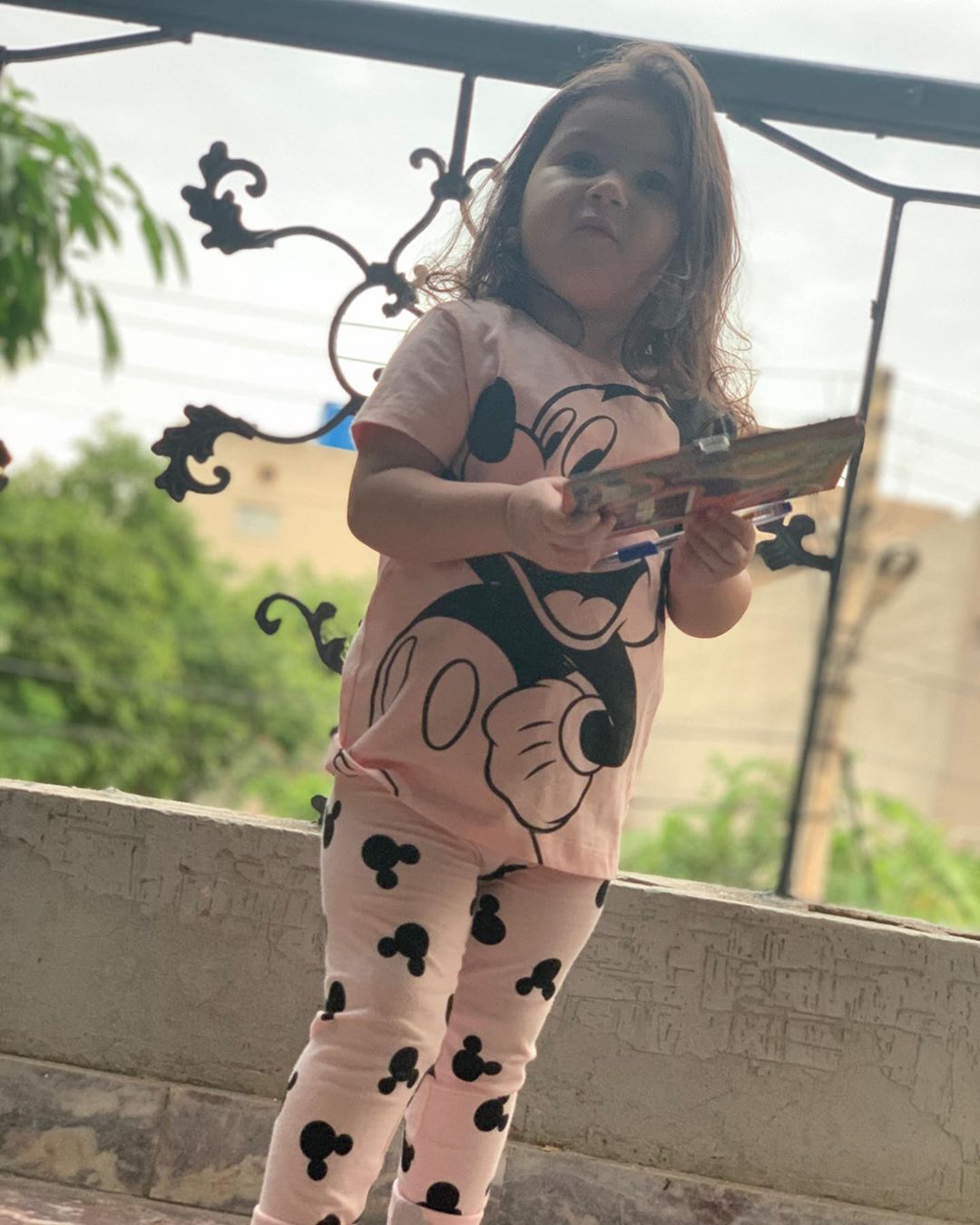 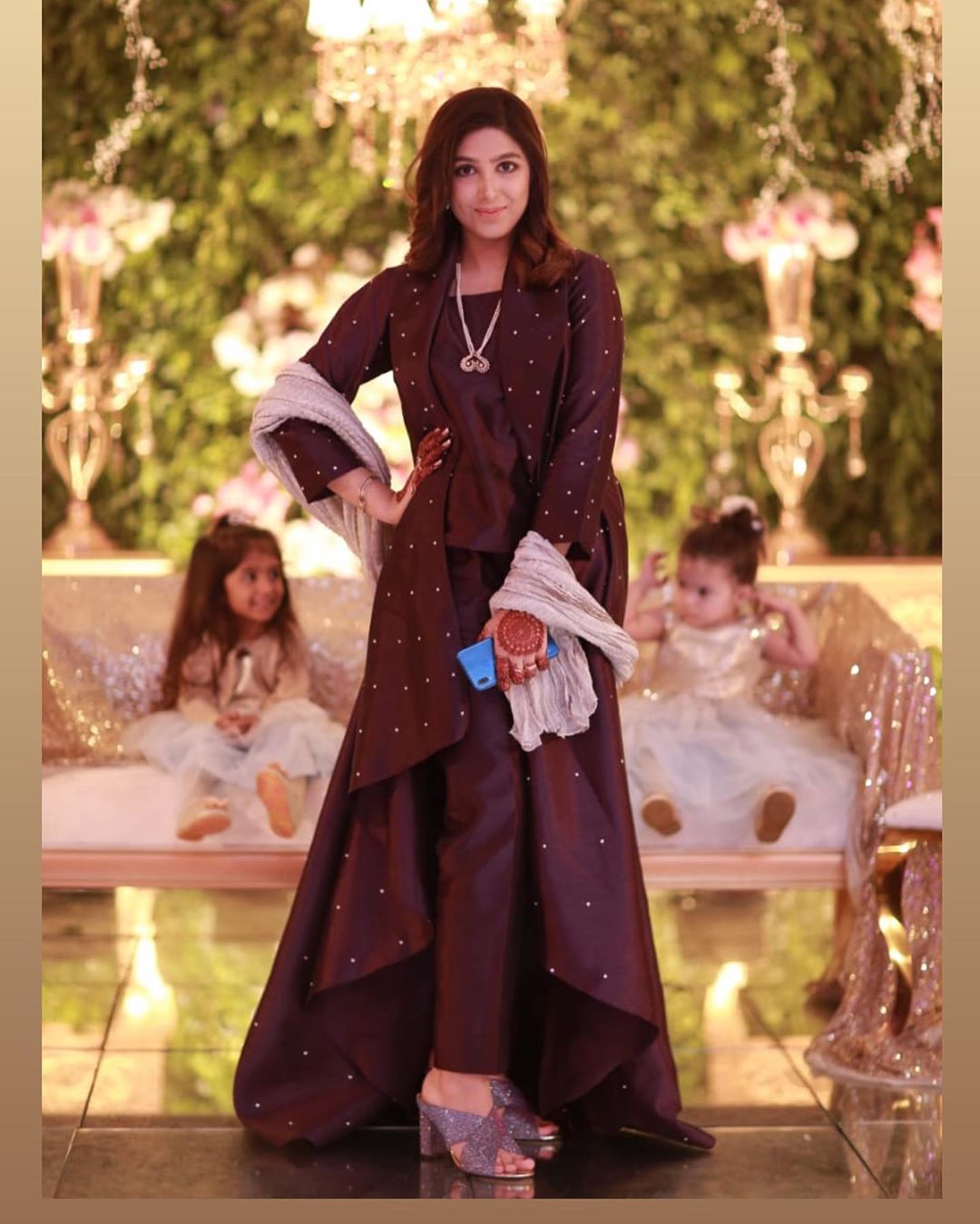 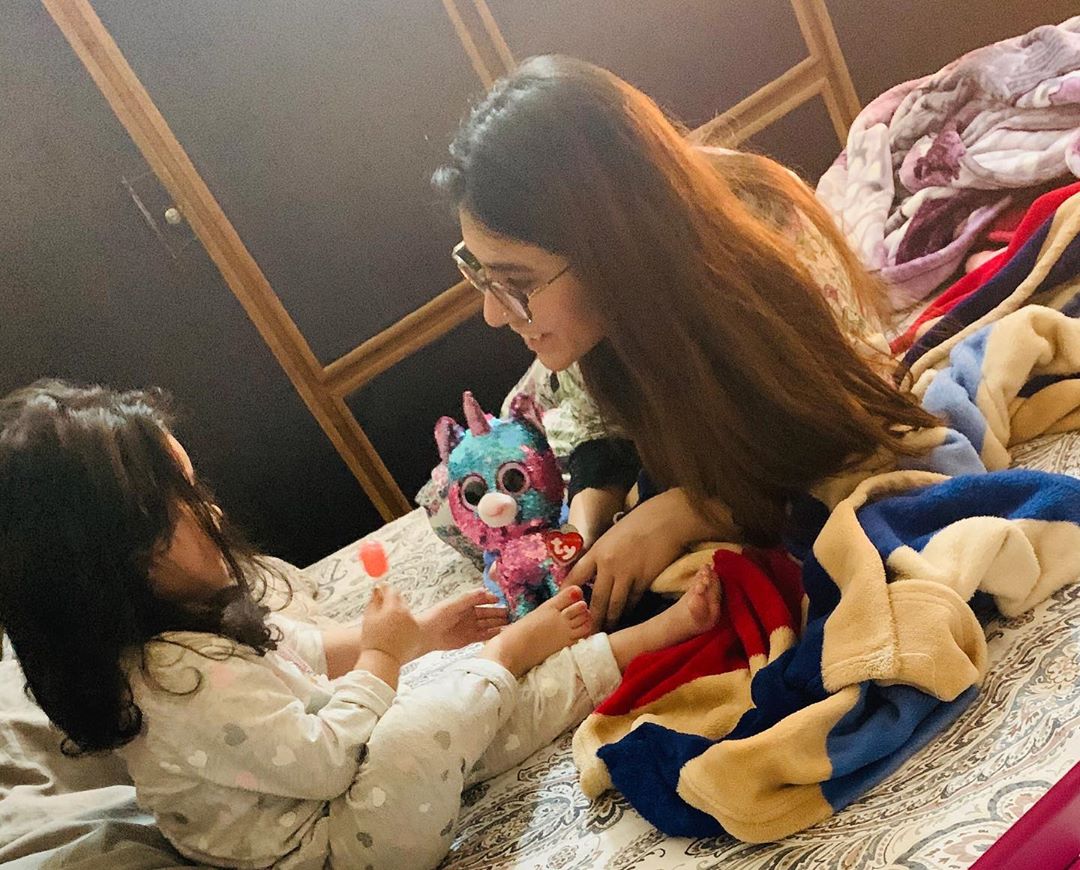 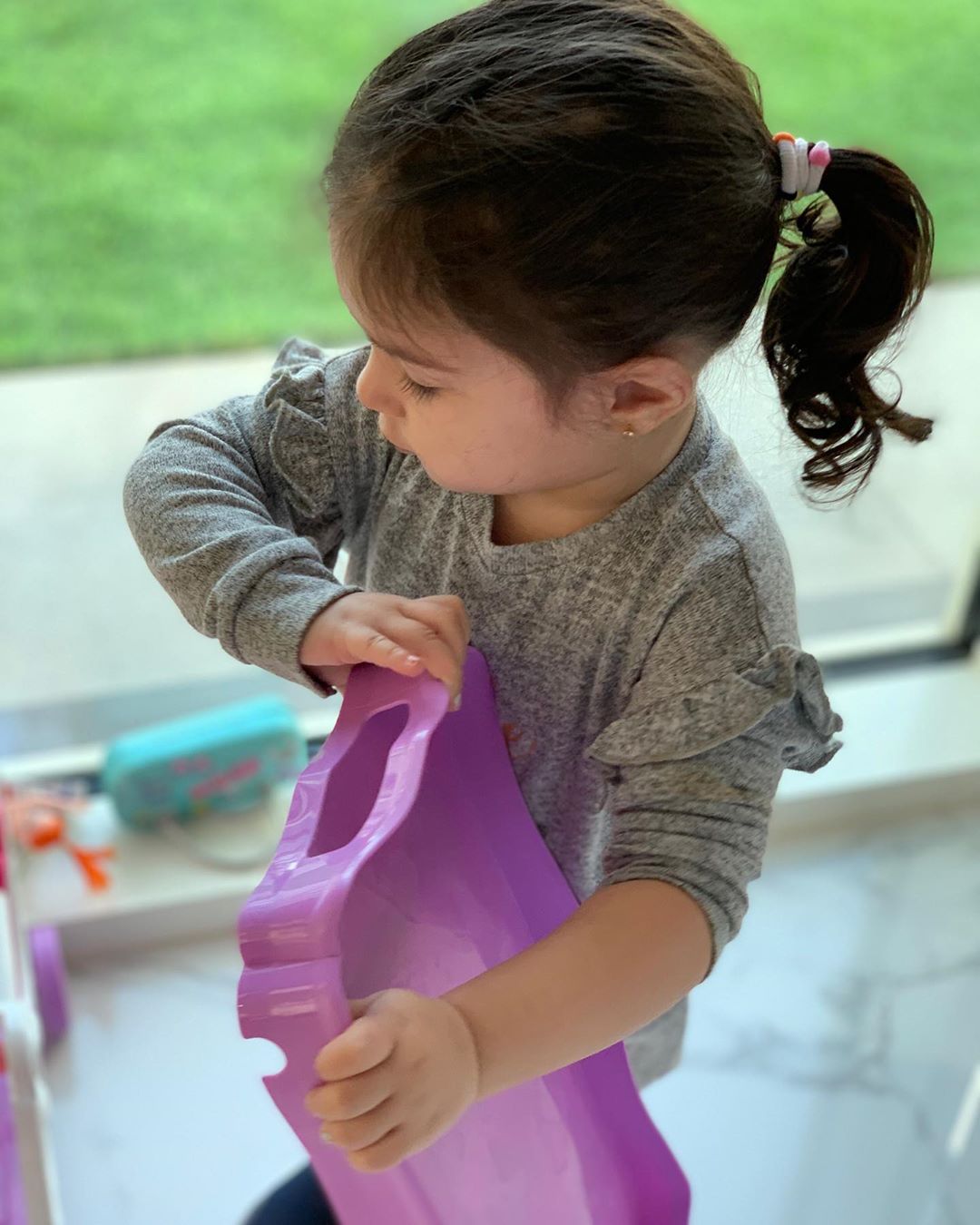 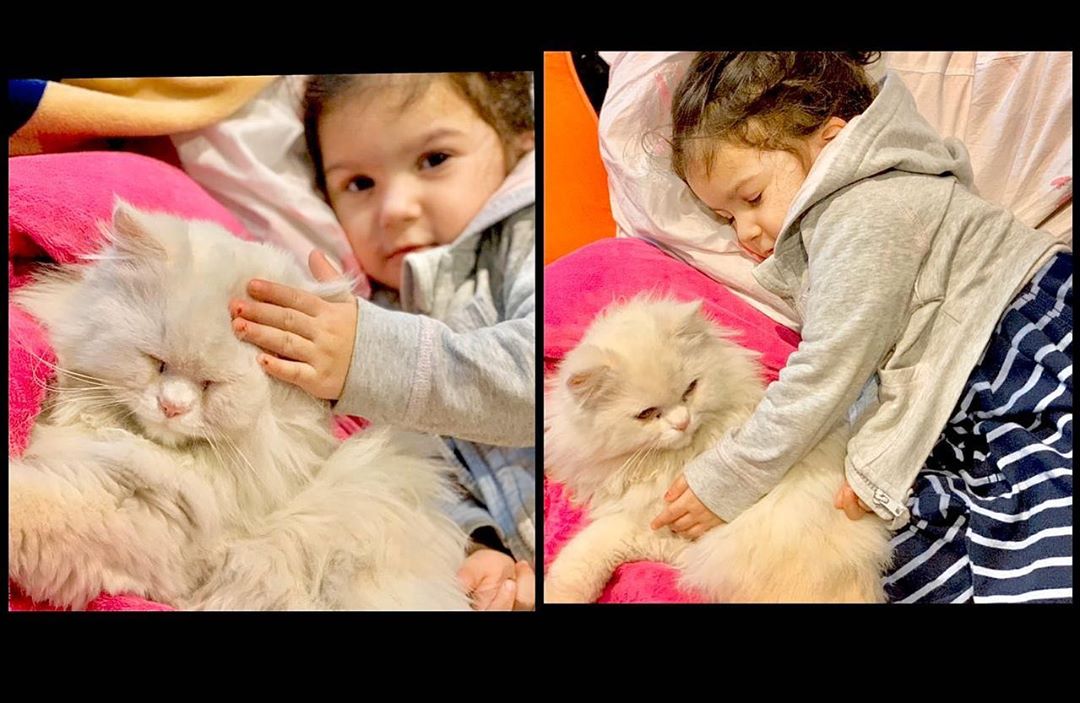 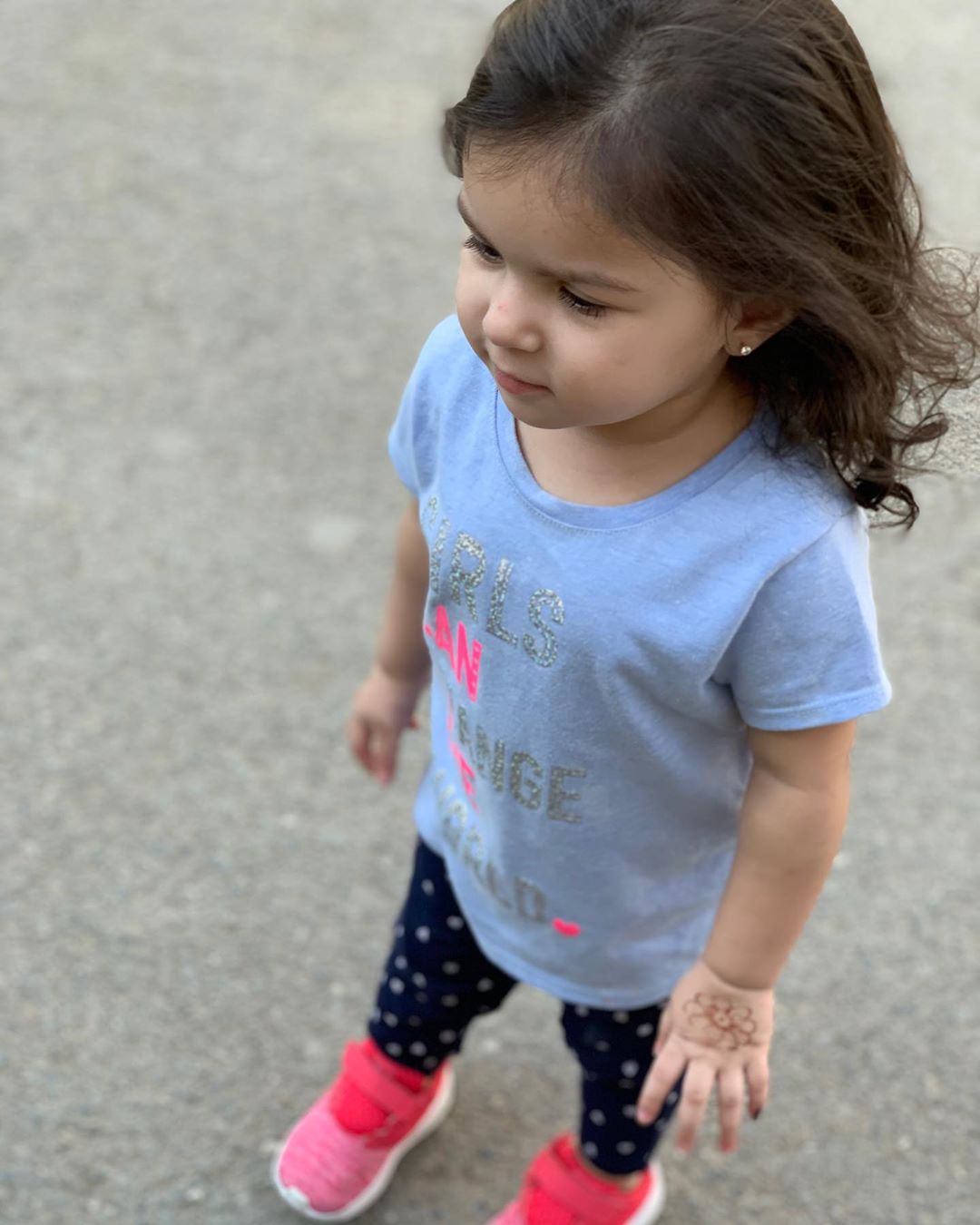 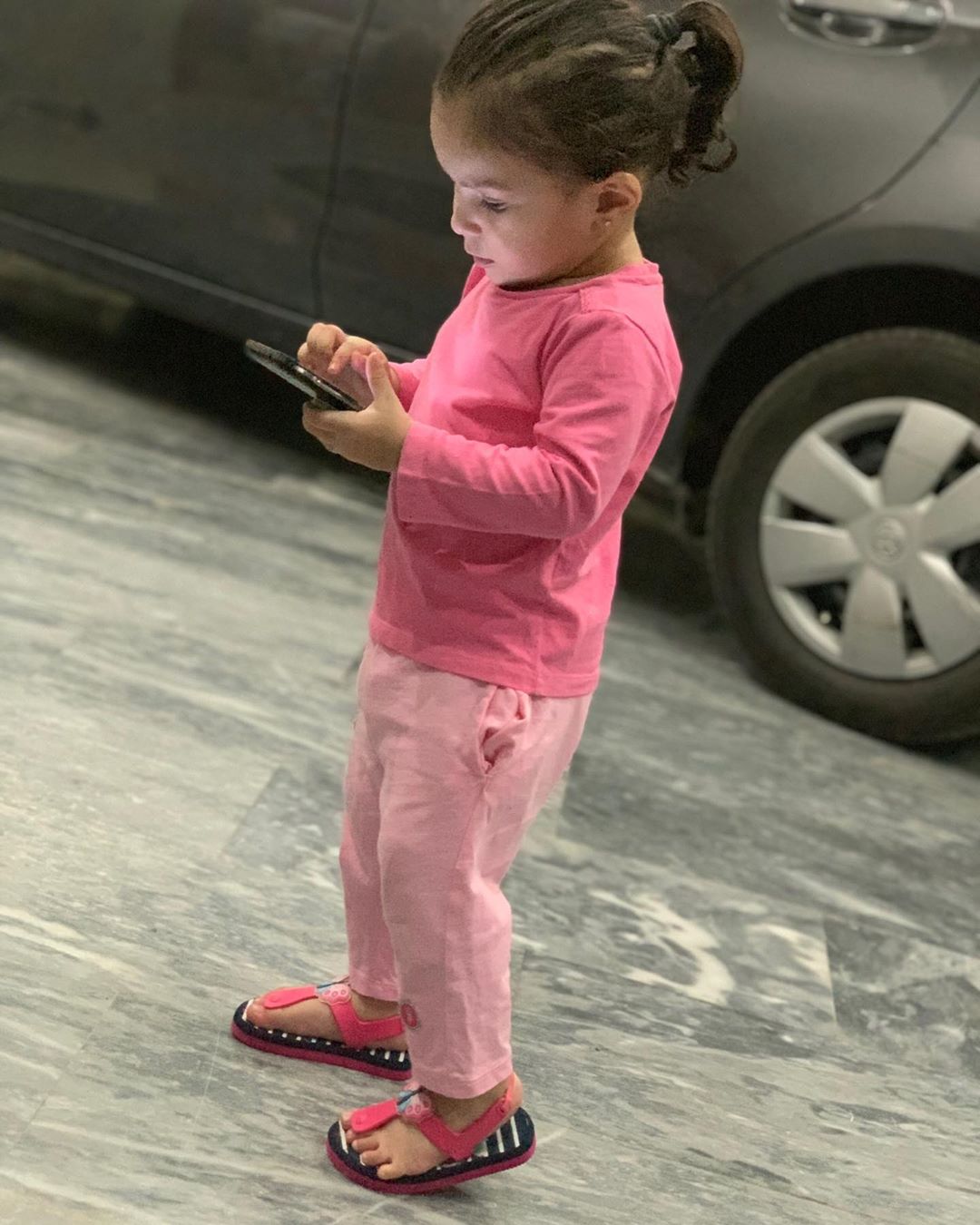 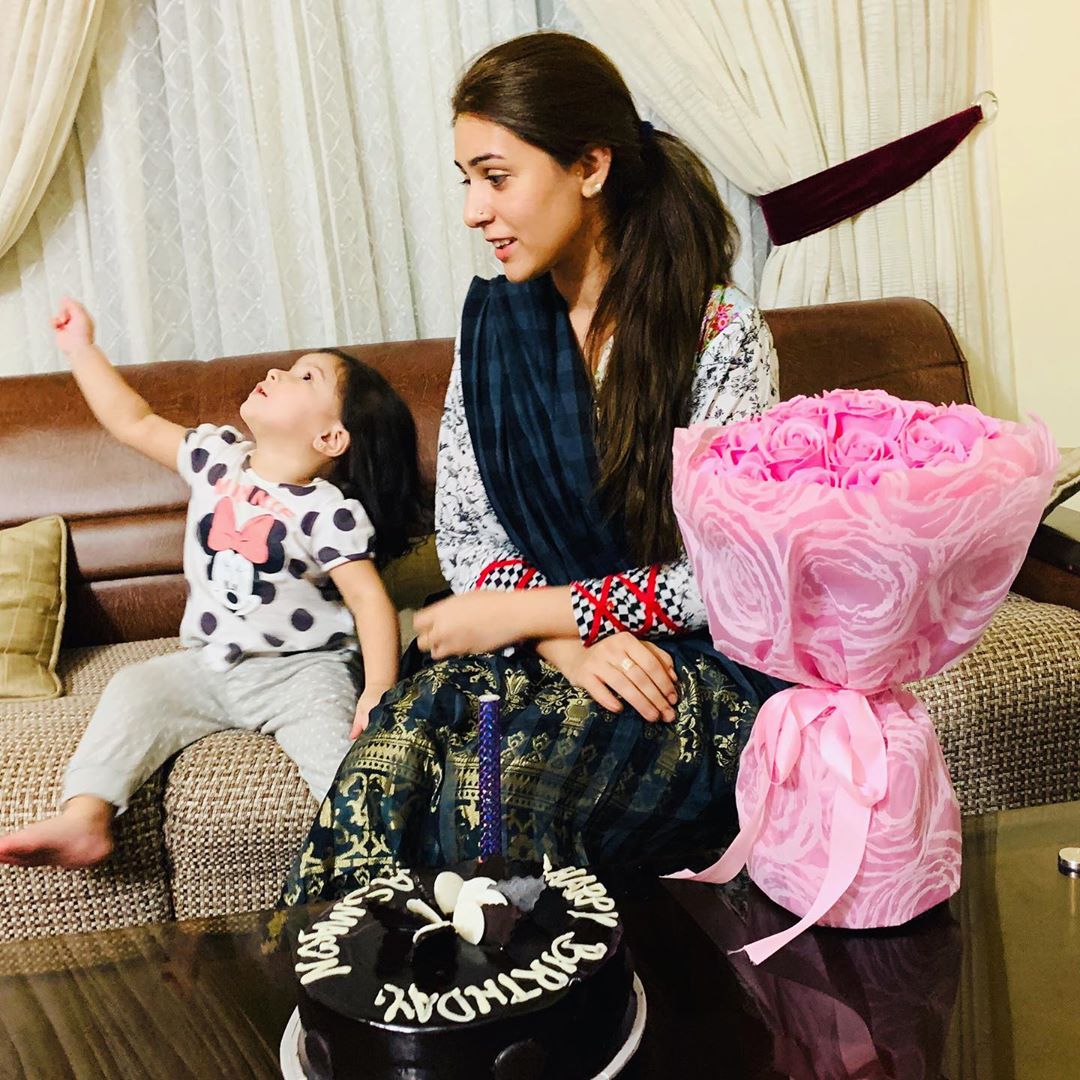 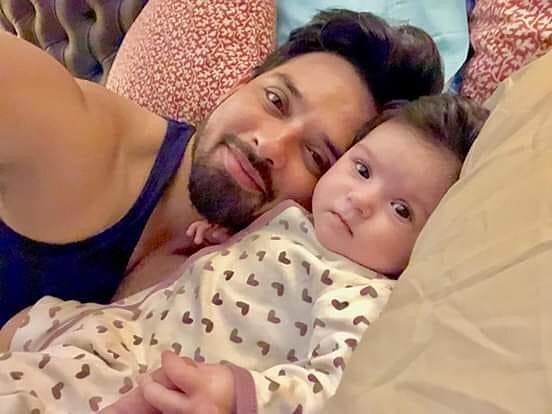