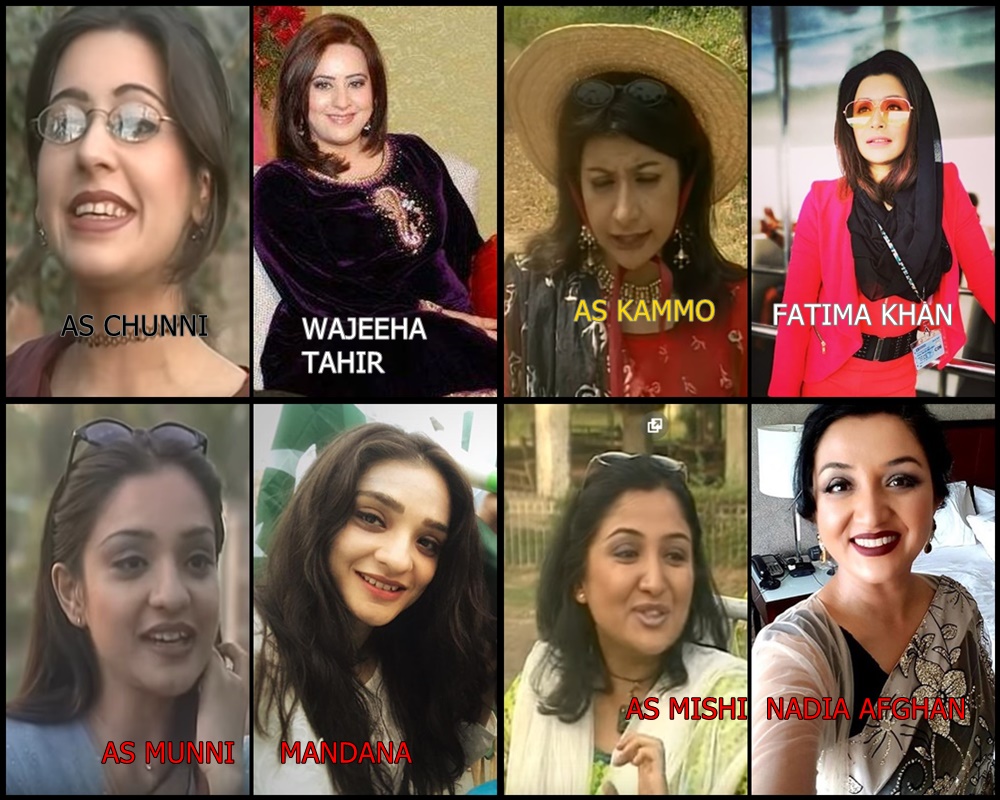 Shashlik was one of the most watched and amazing comedy sitcom of 90’s . Shashlik almost changed the meaning comedy at that time. Shashlik was biggest hit and most popular serial before cable era comes. At that PTV was the only king and Shashlik was praised  by whole country. Jawwad Bashir was director of this classic and super hit serial. Its been 20 years now since Shashlik rule heart of comedy lovers. I still love to watch Shashlik episodes on youtube in spare time.  Almost all cast members of Shaslik are married now. Mandana who played munni is married and mother 2 kids. she is niece of sheheryar Zaidi. mandana use to run advertising agency and was teacher at NCA.

Actress Wajeeha Tahir played Chunni is married to actor Ali Tahir. she is mother of one daughter and left acting. Actress Fatima Khan who played role of iconic Kammo the paindu production girl is married to actor Ahmed Ali butt and happily married now. she is mother one son. actor sarmad khoosat is now seasoned director and use to give lectures at different universities. sarmad got married once but soon he divorced his wife.  Actress Nadia Afgan is still active in show and playing heart winning characters like in suno chanda.

Actress Nasreen Qureshi who play phuppo in shashlik ‘s health is not good her status on facebook was that ” I need rest as doctor advise me.”

so check out current picture of shashlik stars. 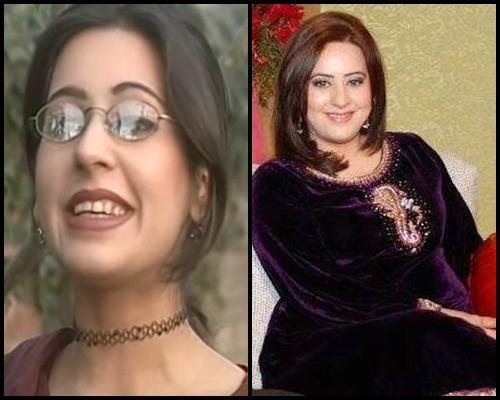 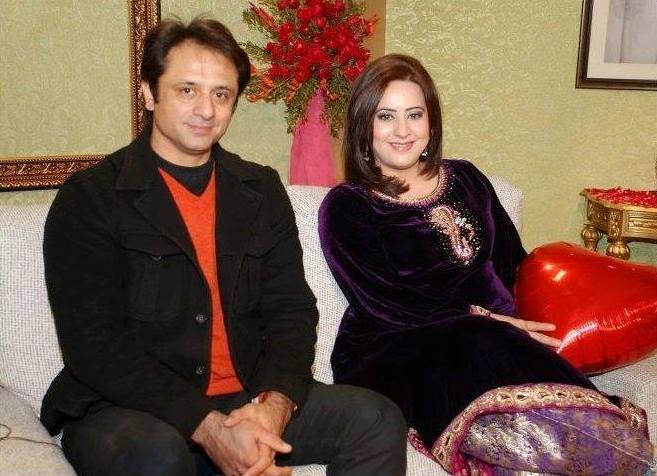 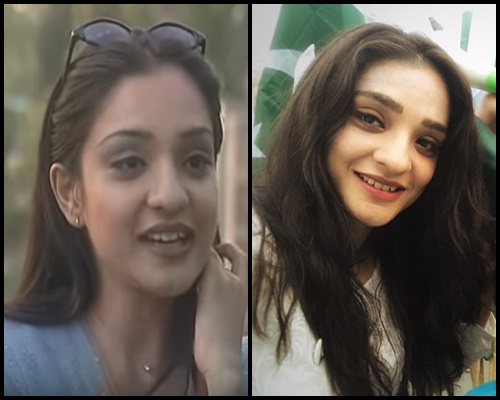 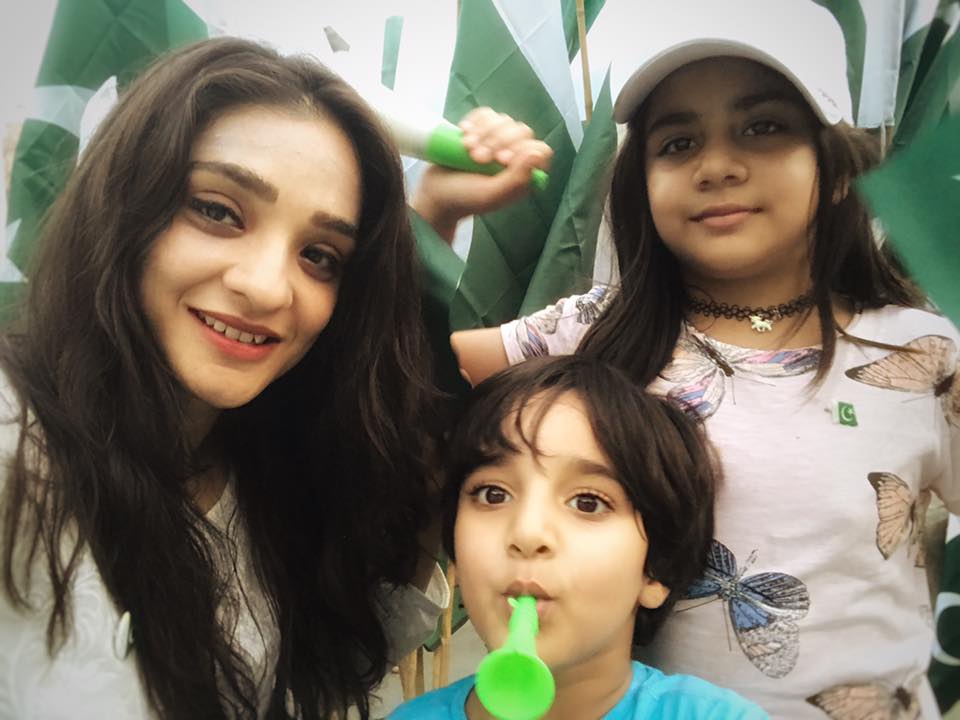 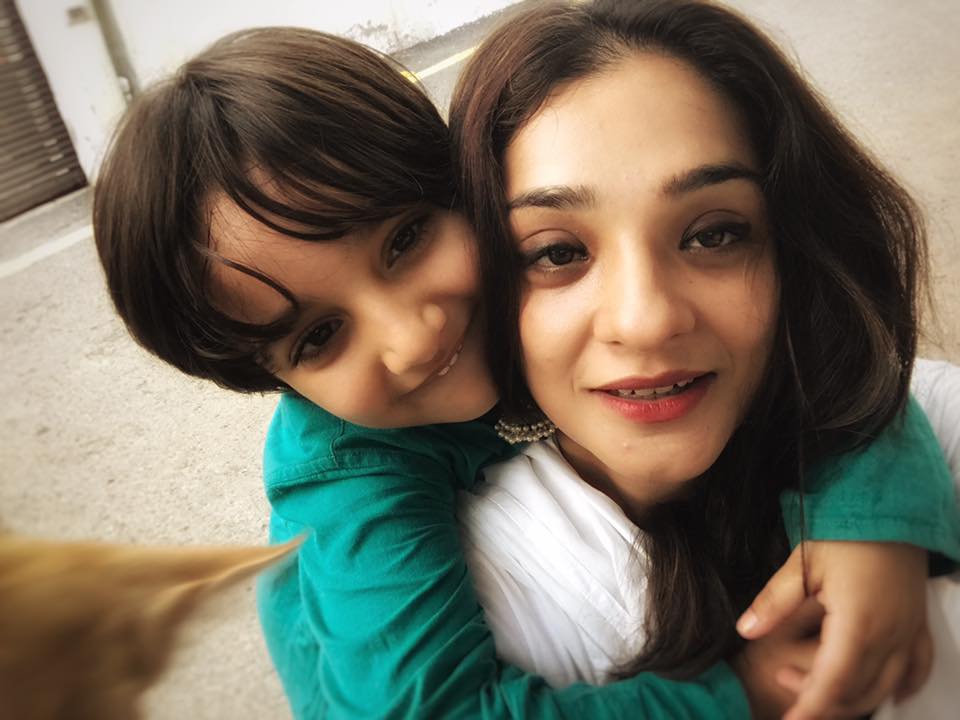 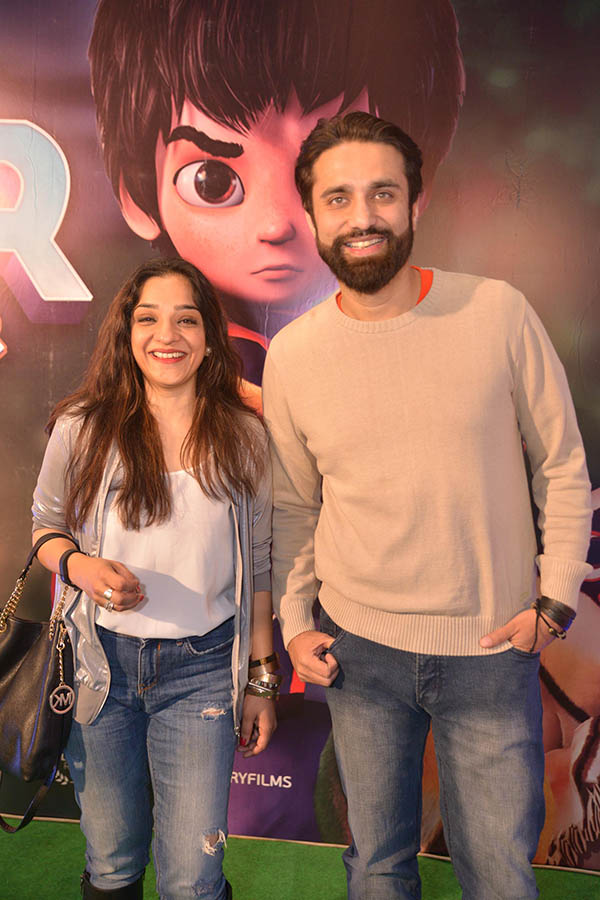 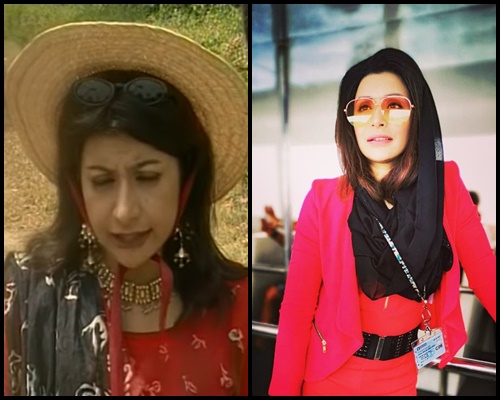 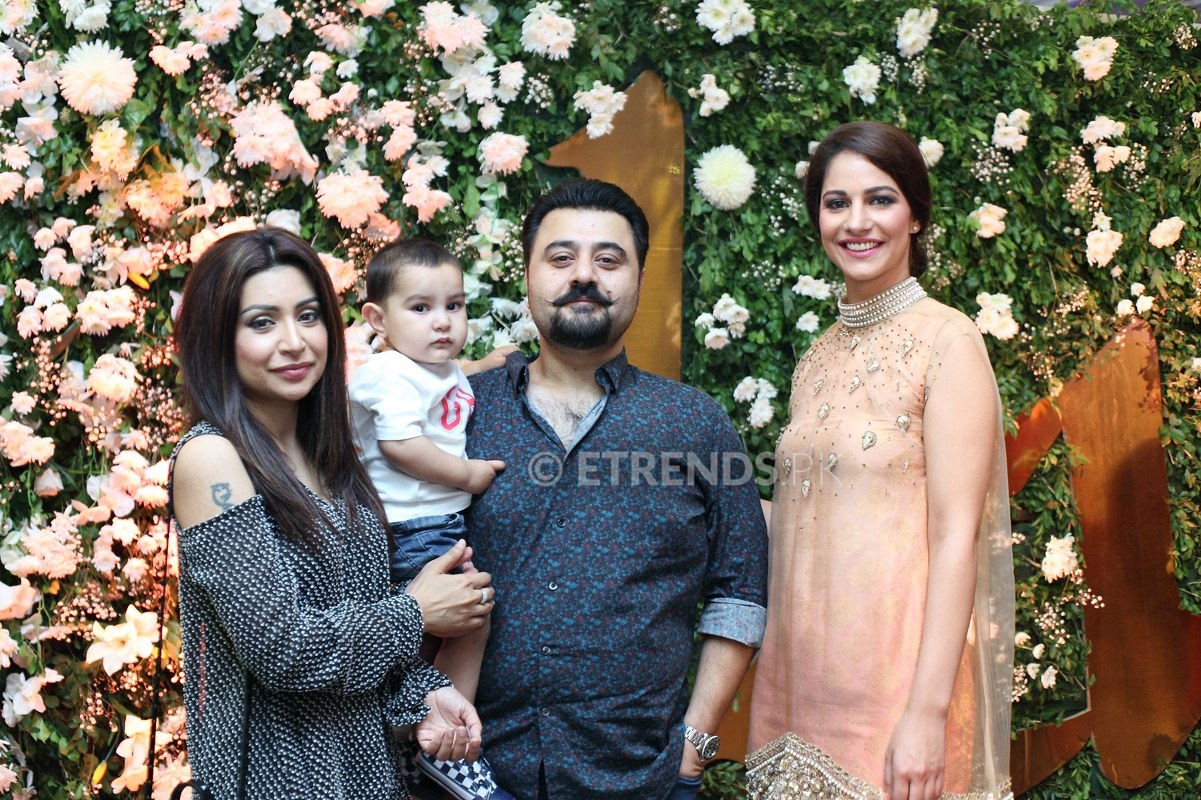 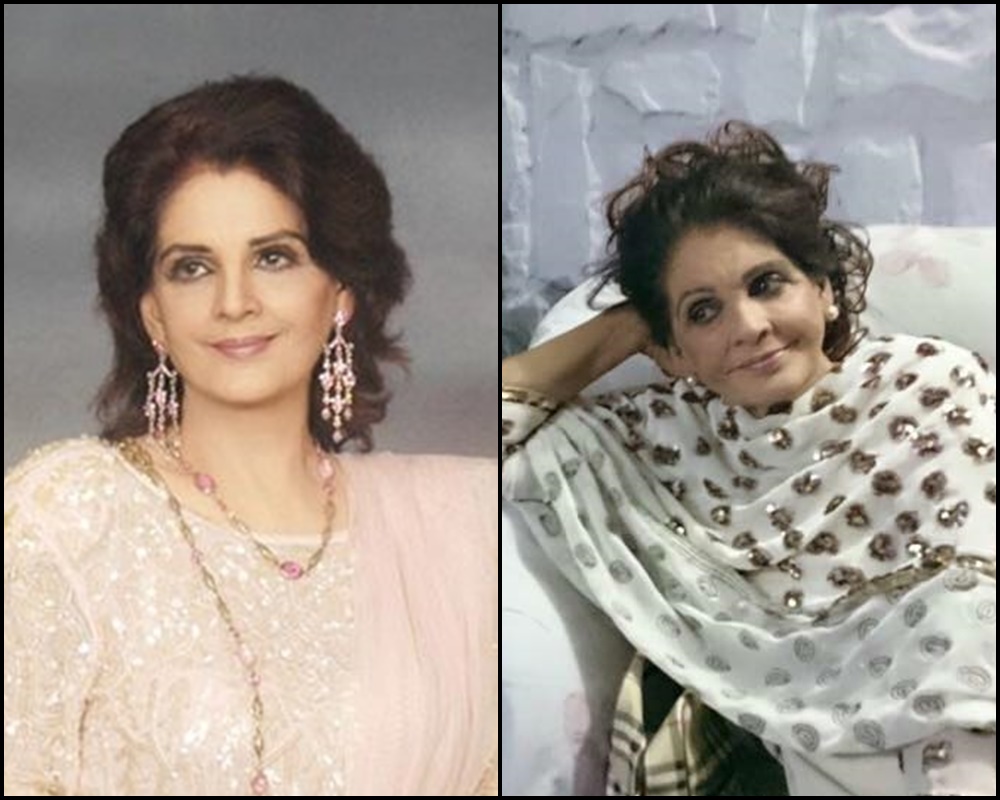 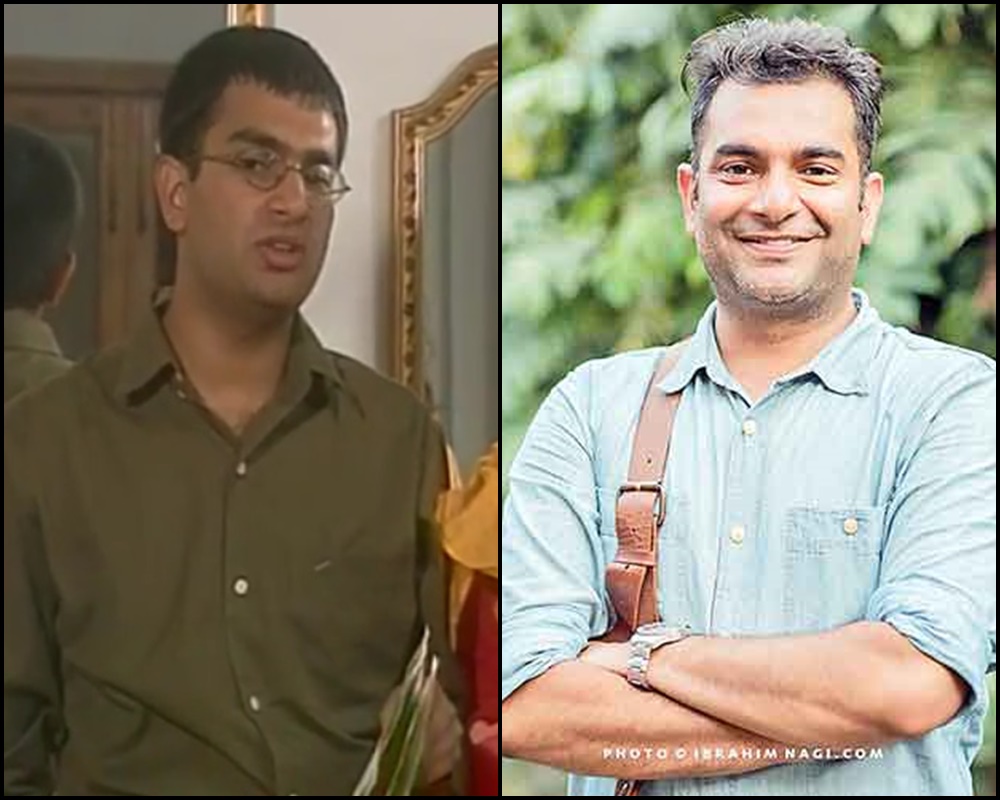