Pakistani Celebrities Who Got Married To Divorcees

Pakistani Celebrities Who Got Married To Divorcees 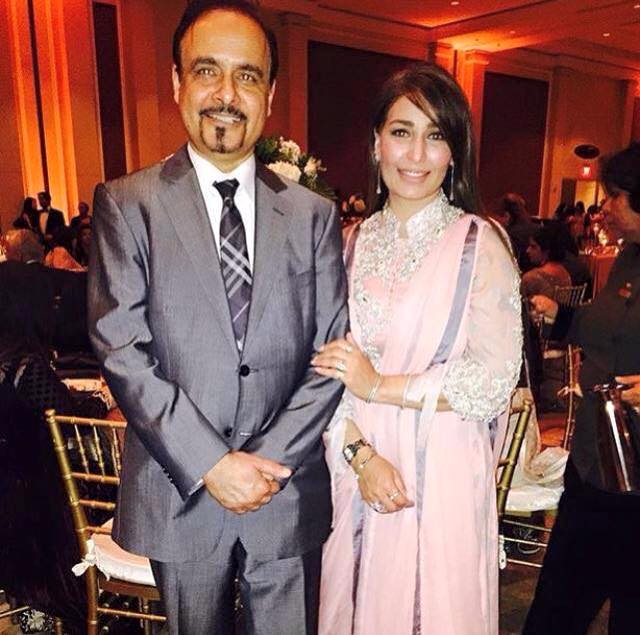 Pakistan’s versatile actress Reema Khan who got married to American national Dr Tariq Shahab in Virginia, USA had claimed that her husband Dr Tariq Shahab was just formally wedded eight years ago and divorced his wife.

Today Reema is living happily with her husband and she had a son too .

Naveen Waqar is married to Azfar Ali. Azfar was first married to another girl and after spending 13 years, Azfar divorced her. Azfar have one daughter from her previous wife.After giving divorce to her previous wife, Azfar married Naveen Waqar. When Naveen Waqar got married to Azfar, Naveen said:
“I was afraid before marrying to Azfar because I thought that how would I make a good motherly relationship with Azfar’s daughter (Fatima). But fortunately, Fatima is happy with me and we both play and live like real mother and daughter. We watch movies and chill out together”. 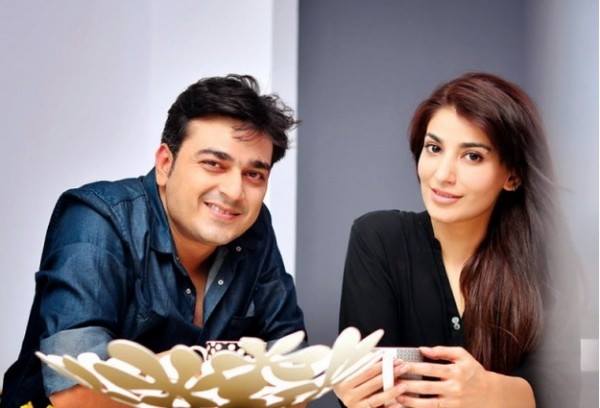 Famous Actress Rabia Naureen is the second wife of Actor Abid and also the stepmom of famous hot model Imam Ali and Rahma Ali.Abid Sahad married to Rabia after ending his marriage with Humaira Chaudhry. Humaira is now working in dramas and playing motherly characters , Iman is not so active but her other sister Rehma want to get good position in music world. 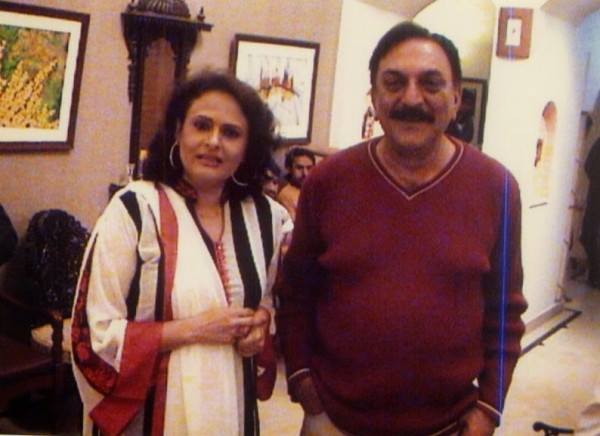 Sarwat was first married to Omar Saleem Elder brother of Ali Saleem but her married ended soon and in 2014 Fahad Mirza propose Sarwat Gellani , In august 2014 fahad and sarwat tied the knot. Whole cream of showbiz present at their wedding.

Very few people know that Khushboo was married to politician before marrying Arbaz and according to reports Khushboo has one daughter with first husband. Arbaz and Khushboo are living happy married life now