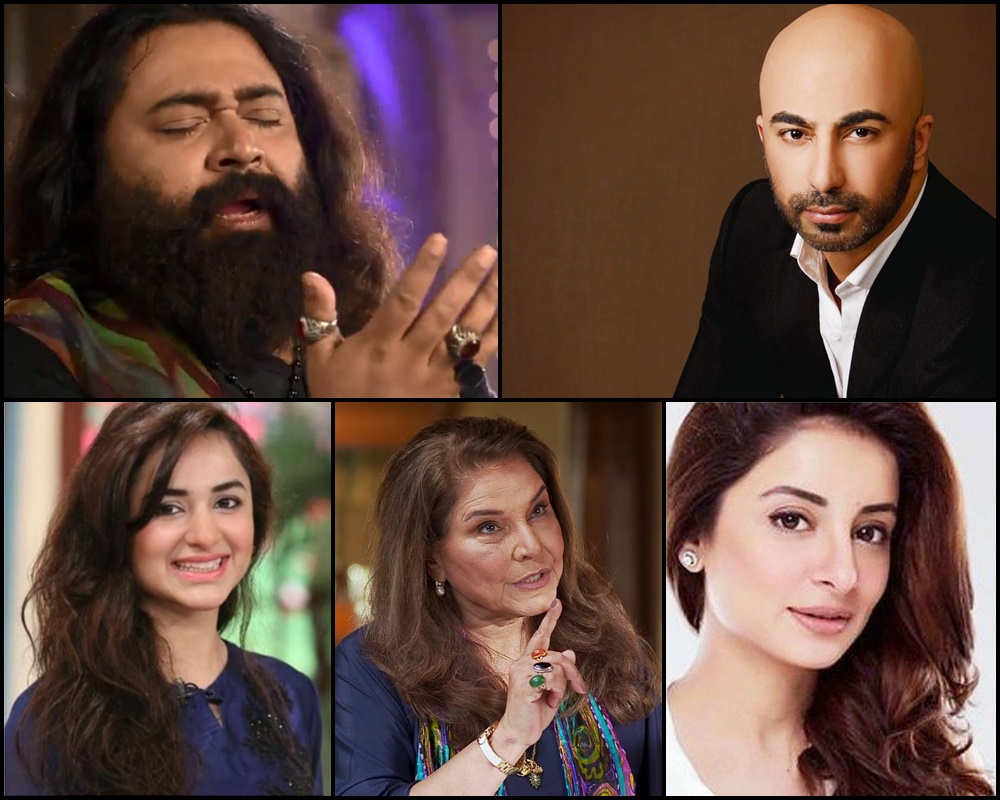 There are so many famous people in media and showbiz who belong to feudal families . Feudal families who use to be rulers of small states of subcontinent. There are so many people who proudly tells about their Nawabi background. Like Sarwat Gellani use to tell in her interview about her Nana and Nani who were from Nawab families . As we all know many big Nawabs of India have migrated to Pakistan after partition so they can serve Pakistan. There are some more people also have Shahi or feudalistic back ground like HSY the great fashion designer’s elders belongs to Feudal lords of Multan side.

Lets check out the list and tell how many of them you know ?

Atiqa Odho is daughter of Peer Odho belongs to Sindh. Odho family is famous for sufism and their political influence in Sindh. Atiqa is married to PTI member Samar Ali Khan . Atiqa is one of great actress of PTV’s golden age . Her dramas Angarwadi based on Kashmiri Mujahids was mind blowing .

is daughter of land lord belongs to arif wala city near to sahiwal.Yumna is a daughter of Zameendar Zaidi and Shabana Naheed Zaidi. Yumna’s family now shifted to America but other members like Chachas are still in Arifwala.
Yumna has 2 elder sisters, who are married and 1 younger brother. Yumna shares a very strong bond with her sisters.

Zeba Bakhtiar has a feudal family background. Her father was Attorney General of Pakistan is Rein of Zulfiqar Ali Bhutto.He was also member of national assembly from Quetta.Pakistani. According to Zeba when she join bollywood her father said her one thing
” Jab tum india jaw to bes yeh yad rakhna ke tumhara talluq kis family se hai”
Zeba appeared in several indian films but soon she comes back to Pakistan .

HSY also have feudal back ground. His mother’s grandfather was nawab of Mairut. HSY’s father is feudal lord based near Multan side.

Sarwat’s maternal grandfather Ghulam Moinuddin Khanji was Nawab of Manavadar, and she has Pashtun ancestry. She married a cosmetology surgeon and actor Fahad Mirza in August 2014. Gilani gave birth to son, Rohan Mirza, in 2015.

Nadeem Jafri has his roots set in Agra, India. Great names have passed in his family. He is the great grandson of the nawab of Badanpur(Palanpur) Mir Momin Ali Jafri. Nadeem Jafri’s father Syed Akhtar Hussain Jafri who is a filmmaker, poet and producer, served in the Pakistan Armed Forces Ordinance Dept. Nadeem is famous singer, song writer , host and actor.

Nadeem Jaffri also added in his biography section of facebook page that He hails from the family of Hazrat Ja’far ibn Muhammad al Sadiq  who was the descendant of the fourth caliph of Islam, Hazrat Ali ibn Abi Talib. 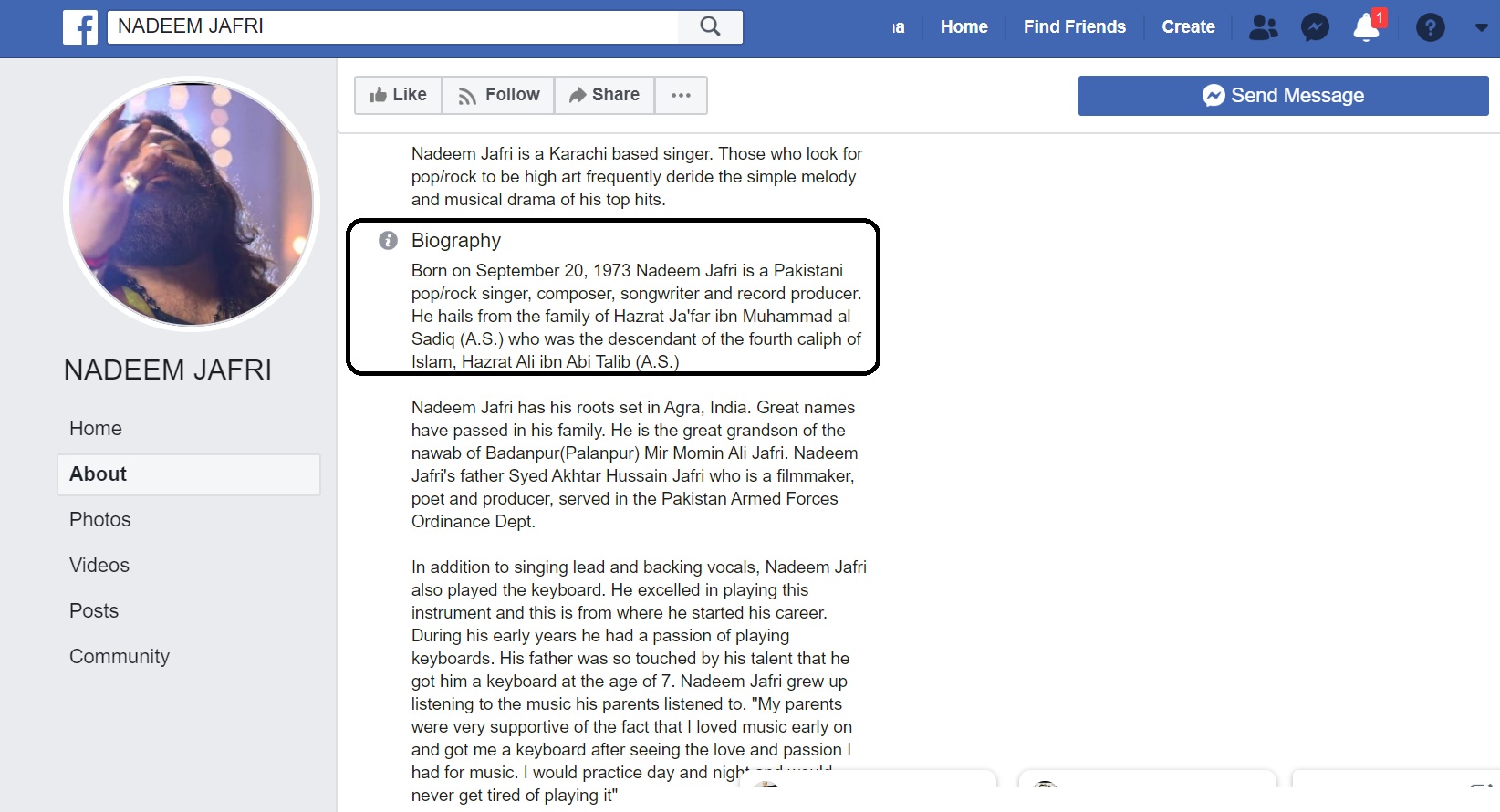 we cannot comment on that may be he is right.

Uzma Gilani belongs to Dehli’s Urdu speaking family. Her family migrated to Pakistan after partition . Uzma said that in Dehli Nehru himself visit their Haweli and request her Grand Father that  Don’t got Pakistan but at the moment some one throw fire on camp of Muslims so her grand father decide that he will go to Pakistan. Uzma got married to man from Nawab family of Bahawalpur . They were Saraiki speaking people.