Rehmat Ajmal With Her Sister And Cousins On Engagement Day

Rehmat Ajmal With Her Sister And Cousins On Engagement Day 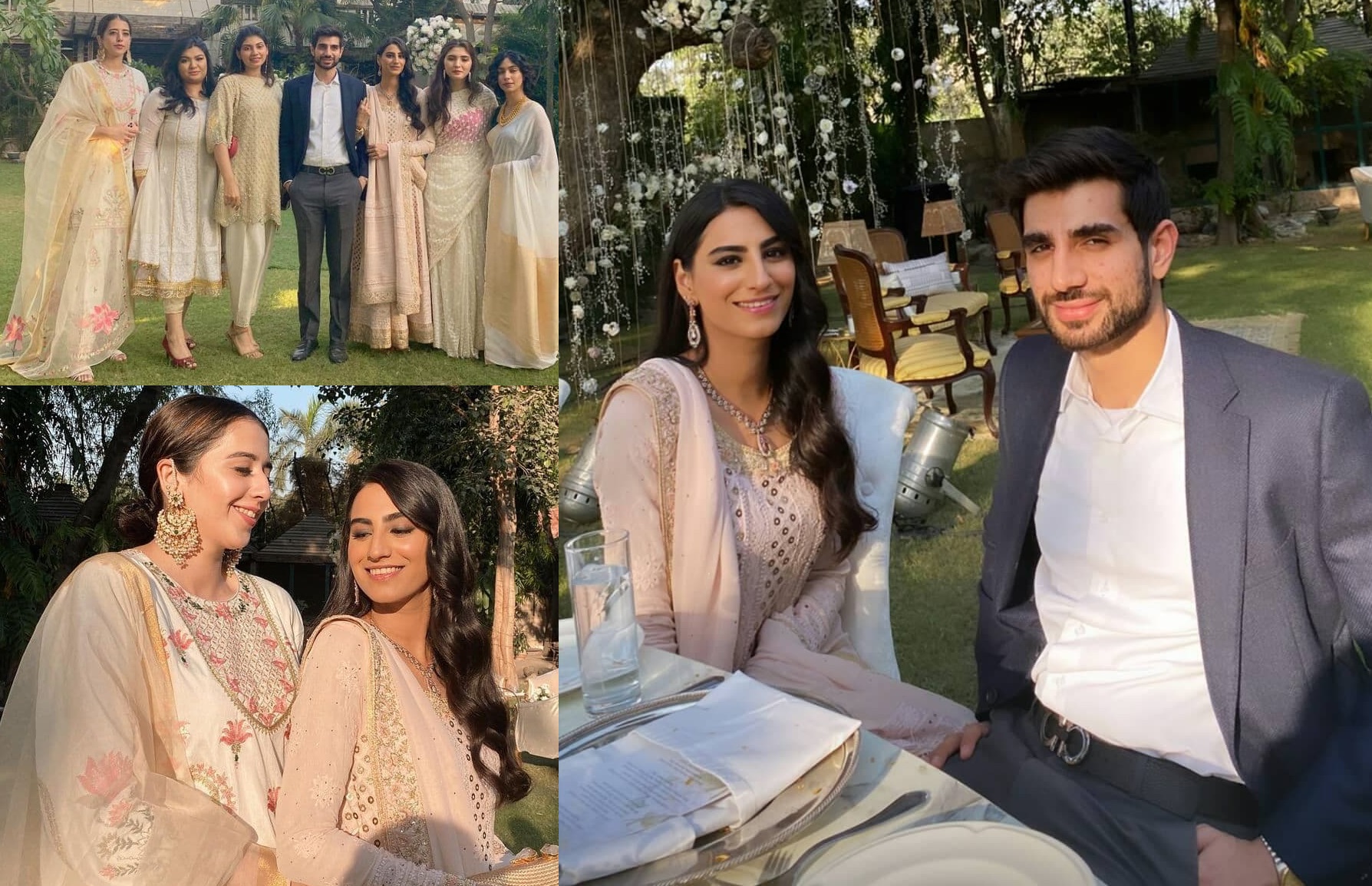 Rehmat Ajmal was born and raised in Lahore, Pakistan, and is the youngest of three sisters. After completing her A’ Levels, Rehmat pursued her education from the National College of Arts NCA in Lahore, and graduated with a degree in textile designing in 2018. She graduated NCA with a distinction and topped in her department. Ajmal made her way into modelling after being approached by a teacher during her second-year at NCA. From there, she began getting featured in ad campaigns of different brands. By the time she had reached her final year at college, Ajmal had been doing international campaigns and shoots. Apart from her modelling career, Rehmat is also building her acting portfolio. She has featured as the lead in two of Pakistani musician Ali Sethi’s music videos, Dil Lagaayein and Dil ki Khair. She is also starring in an upcoming drama by Nadeem Baig, and is about to act in a theater play due to be showcased by the end of September, 2019. Ajmal has spoken multiple times about her passion for acting, and has expressed interest in doing both commercial and art cinema projects. Ajmal is also the founder of Rehstore, an online clothing and decor brand. She has said the Rehstore project is important to her, as a textile designer. Ajmal has said the brand provides designs for a niche target market. Pakistani actress Mahira Khan has appreciated Ajmal’s work, and took to social media to praise her hand painted sari designs. Ajmal is an outspoken supporter of women’s rights and has expressed support of the MeToo movement. In March 2019, Ajmal supported Pakistani model Eman Suleman’s withdrawal of her nomination from the Lux Style Awards, for including an artist accused of sexual harassment. Ajmal took to social media to call upon people from the entertainment industry to support victims of sexual harassment. Ajmal has also spoken about the stereotypes around modelling and the struggle of pursuing a career that has a stigmas attached to it . Speaking about encountering trolls on social media, Ajmal has raised the importance of ‘creating healthy boundaries for yourself .’ She has also spoken up on the importance of using social media to create awareness around social issues. These days you are watching Rehmat in drama serial Mere Pass Tum Ho as Aisha, Recently she  got engaged and she also share her engagement pictures. So now check out how pretty Rehmat is looking on big day of her . 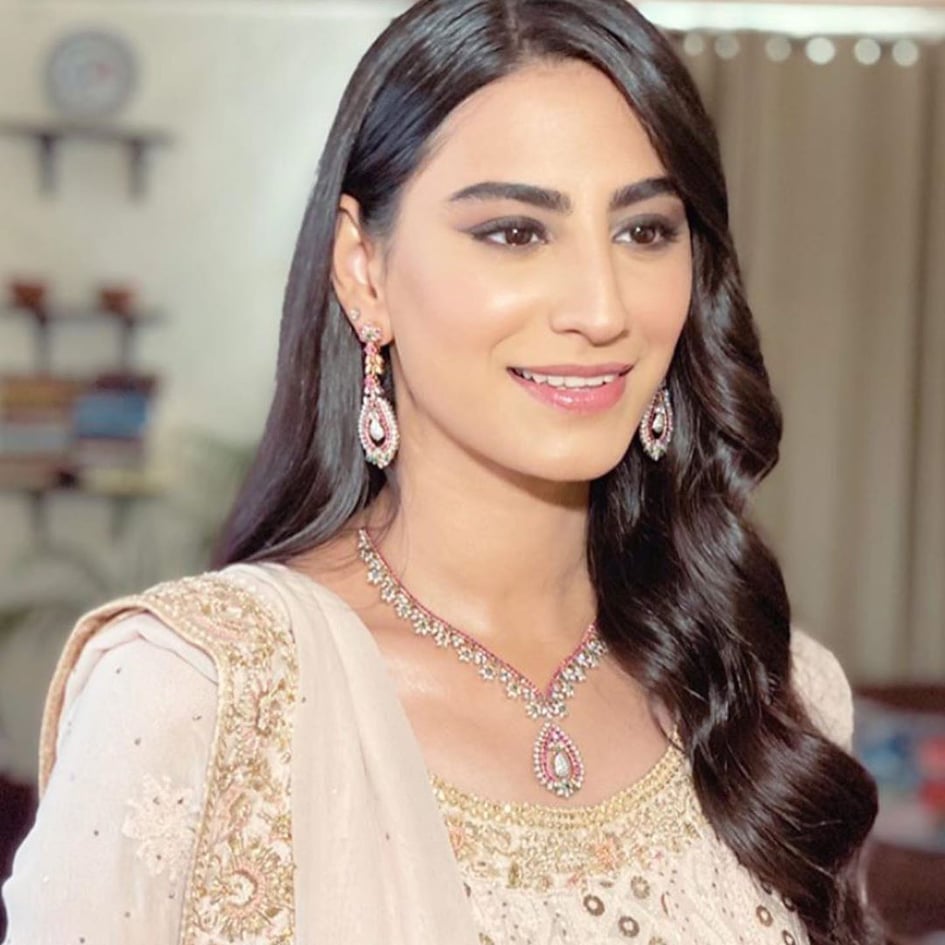 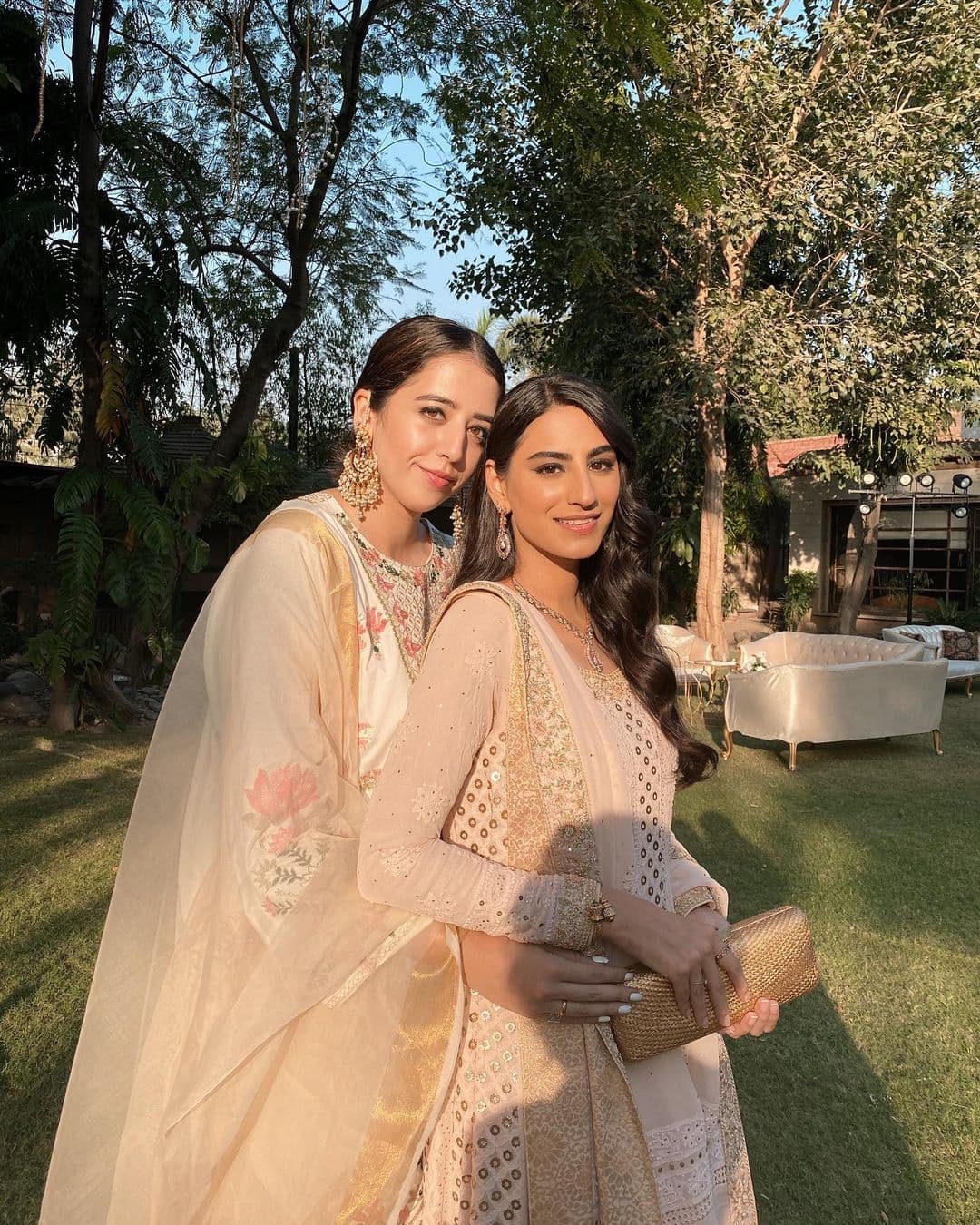 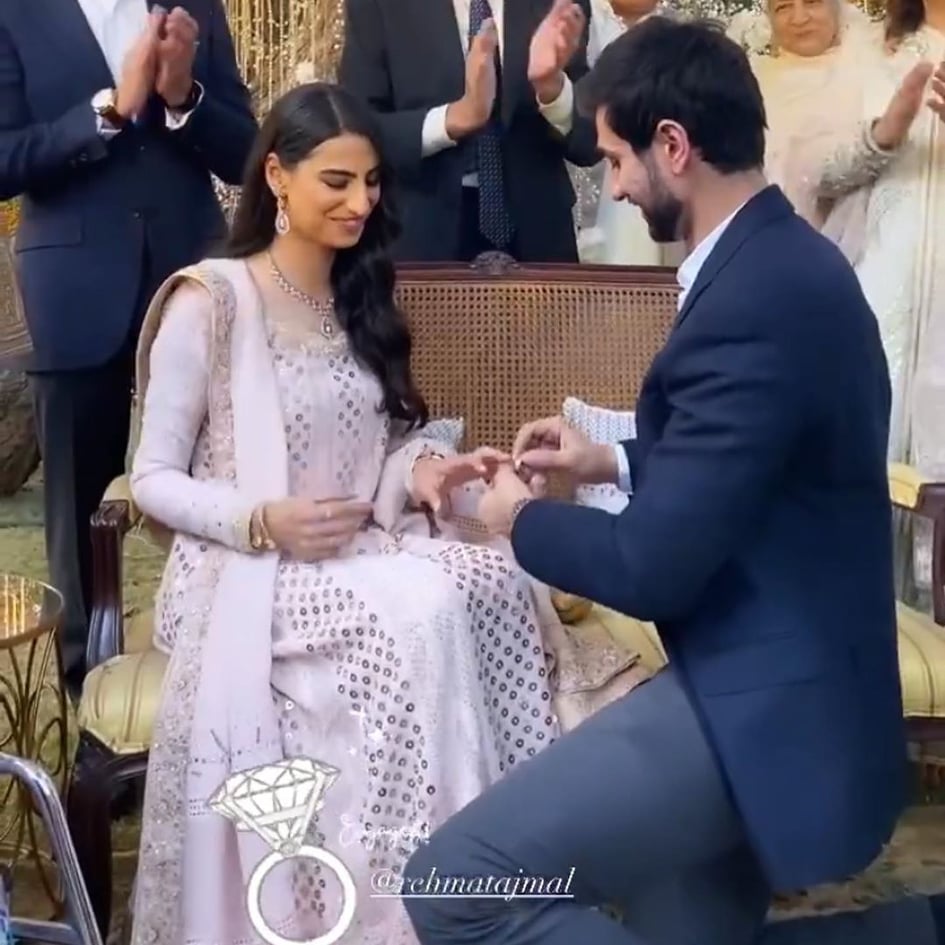 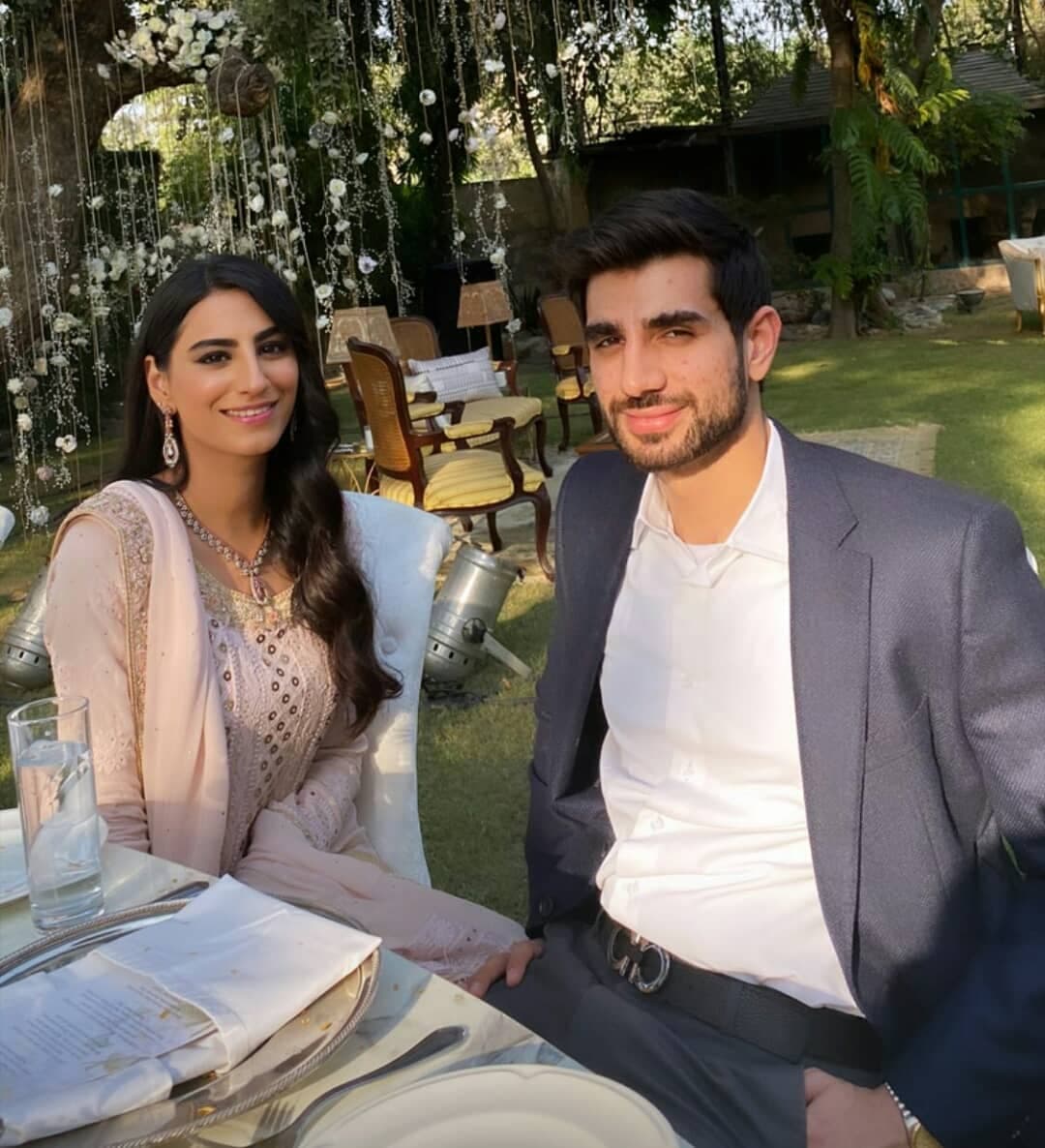 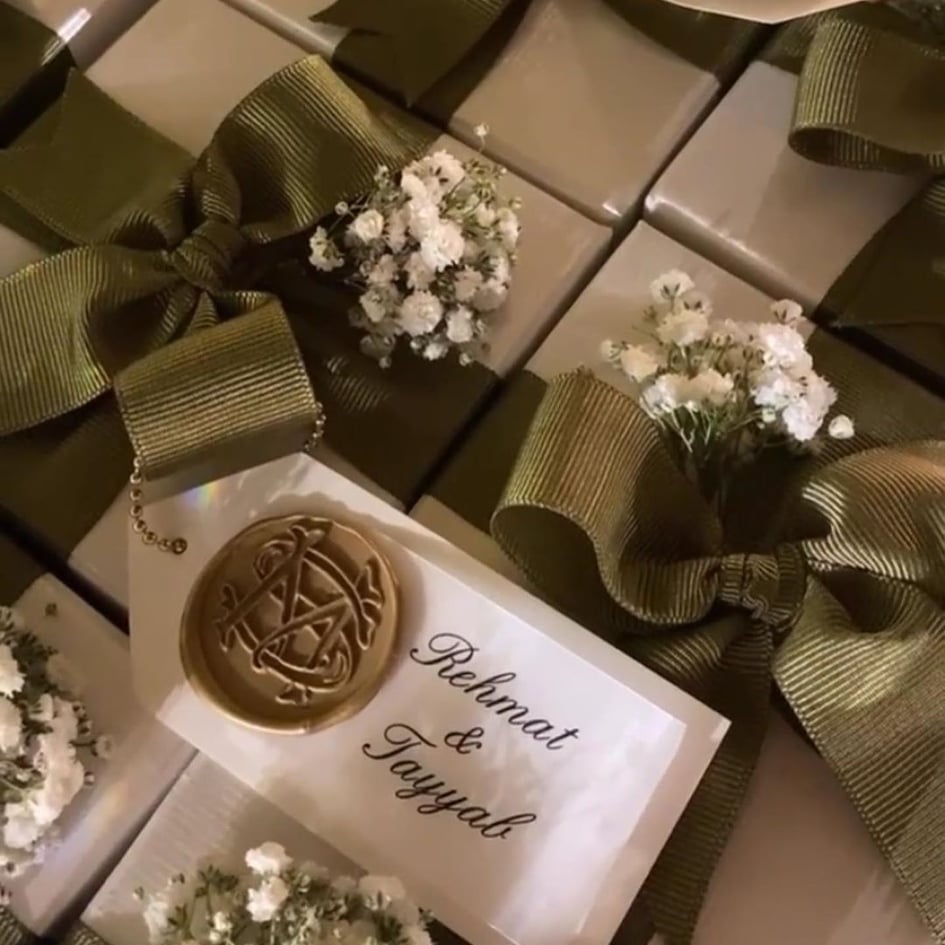 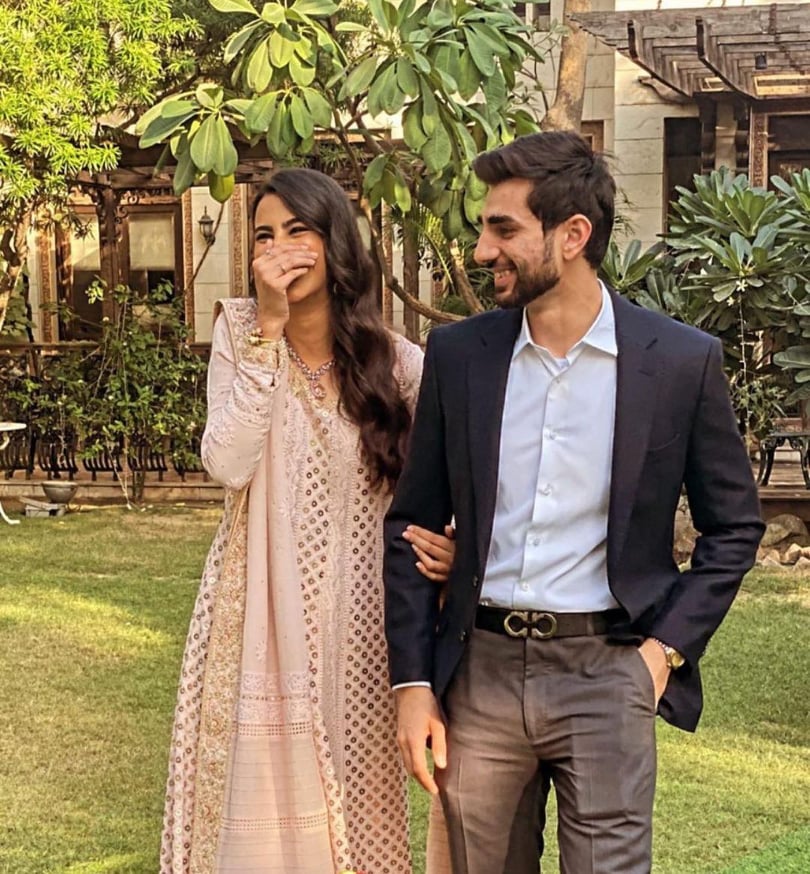 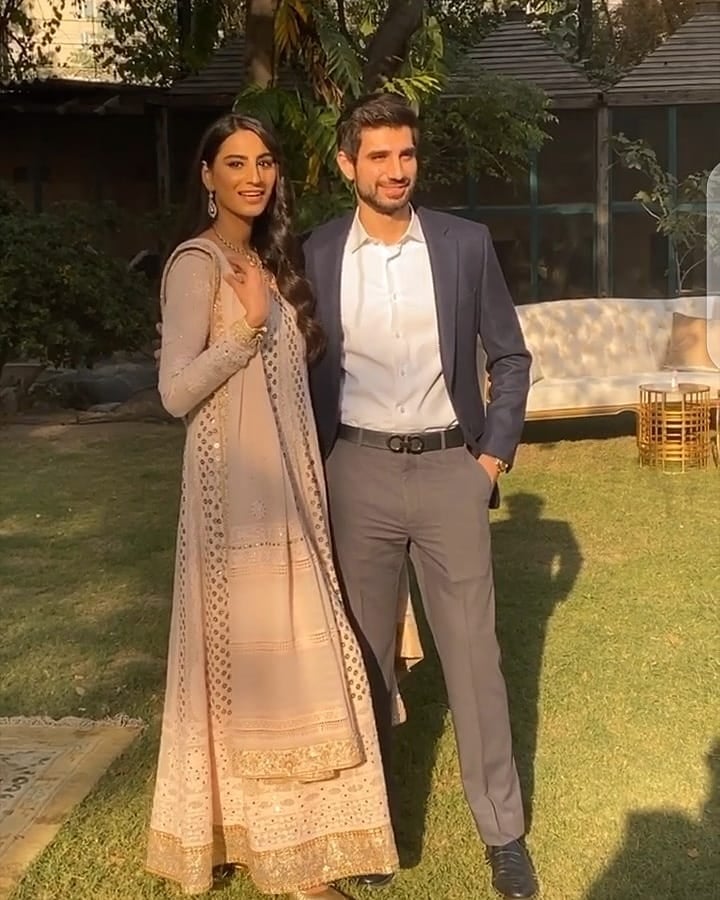 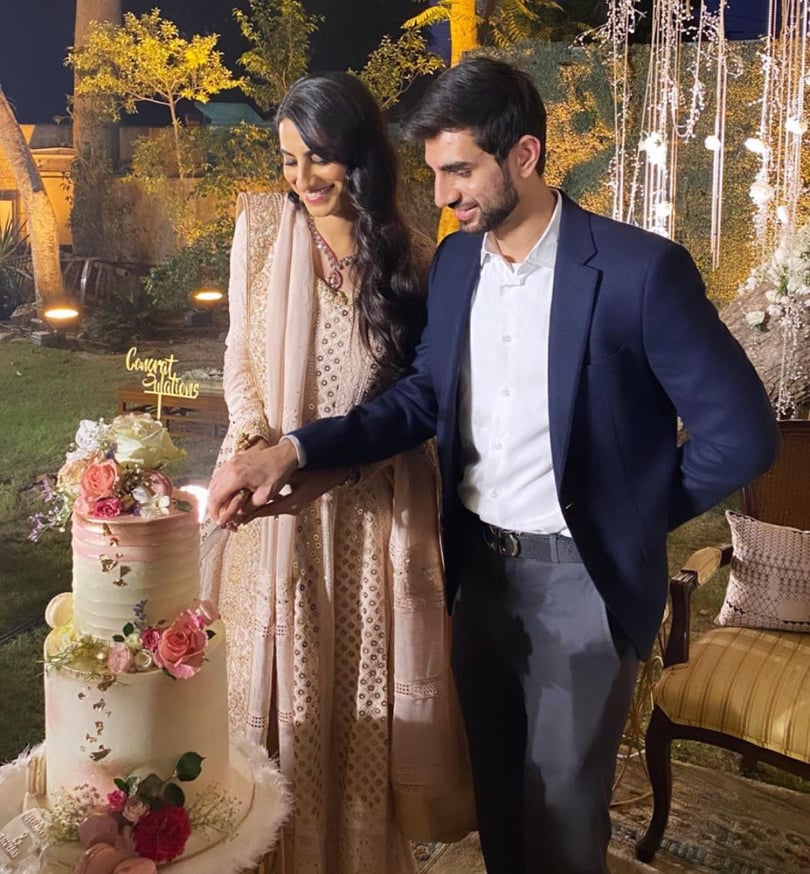 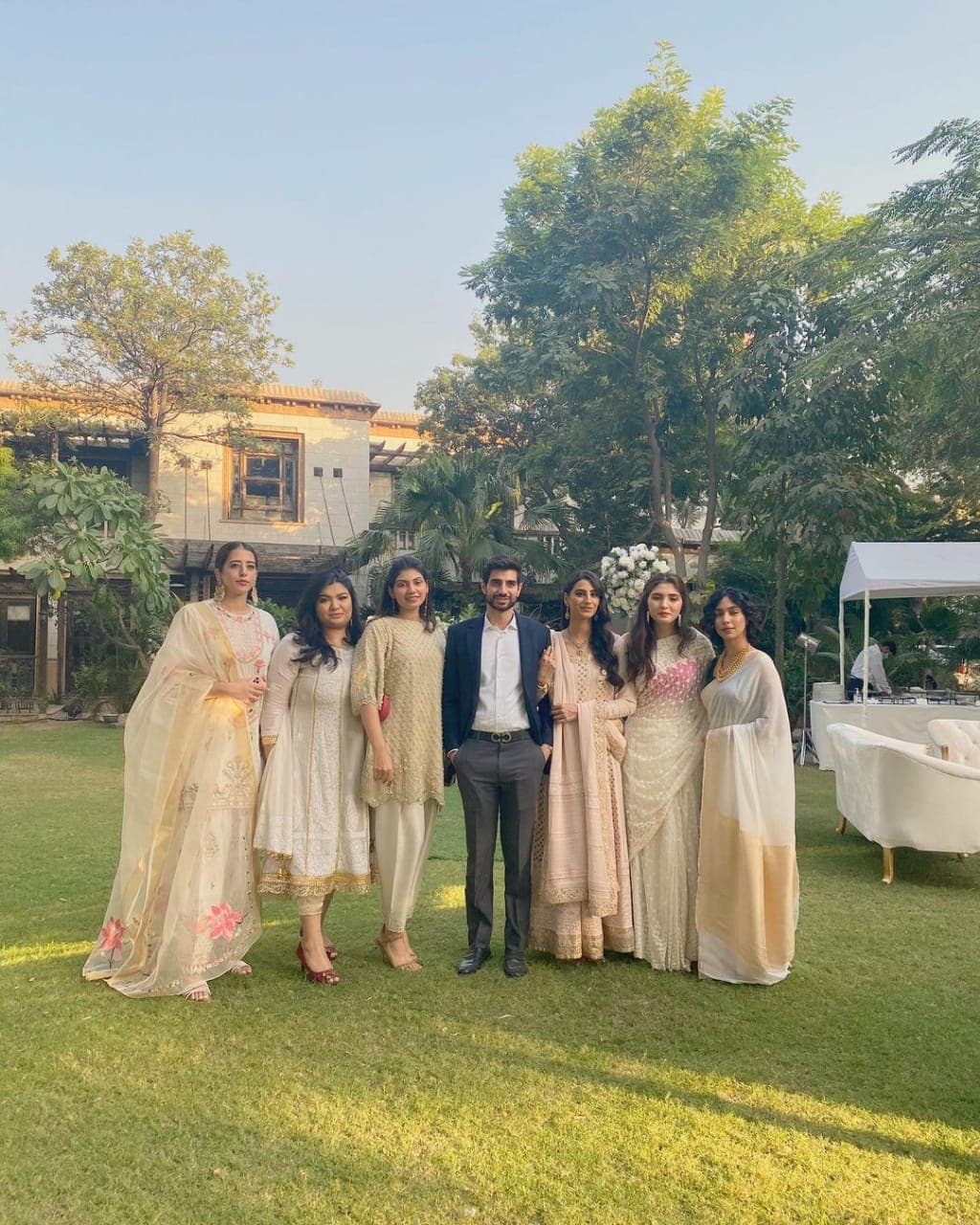