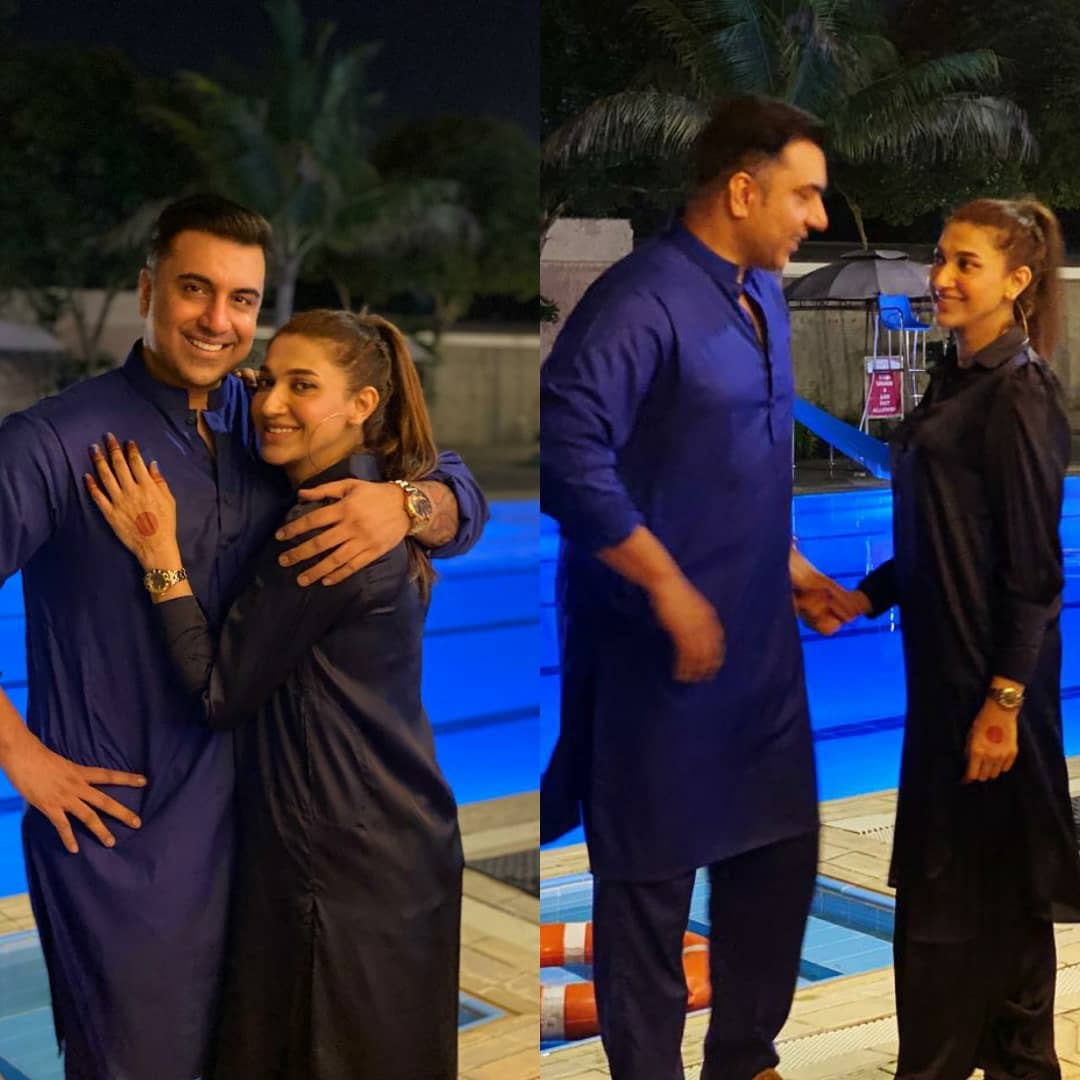 Sana Fakhar, mostly known on the film screen as Sana, is a well known and beautiful Pakistani film and drama actress and model. She was born on June 16, 1979 in Multan, Pakistan. Sana was introduced to the Lollywood film industry by director Syed Noor in his film Sangam in 1997. Sana won best actress award at Nigar Awards 2002 for her role Sitara in Yeh Dil AapKa Huwa. On December 13,2008 she got married to Fakhar Imam who later joined showbiz and started working as an actor and model. 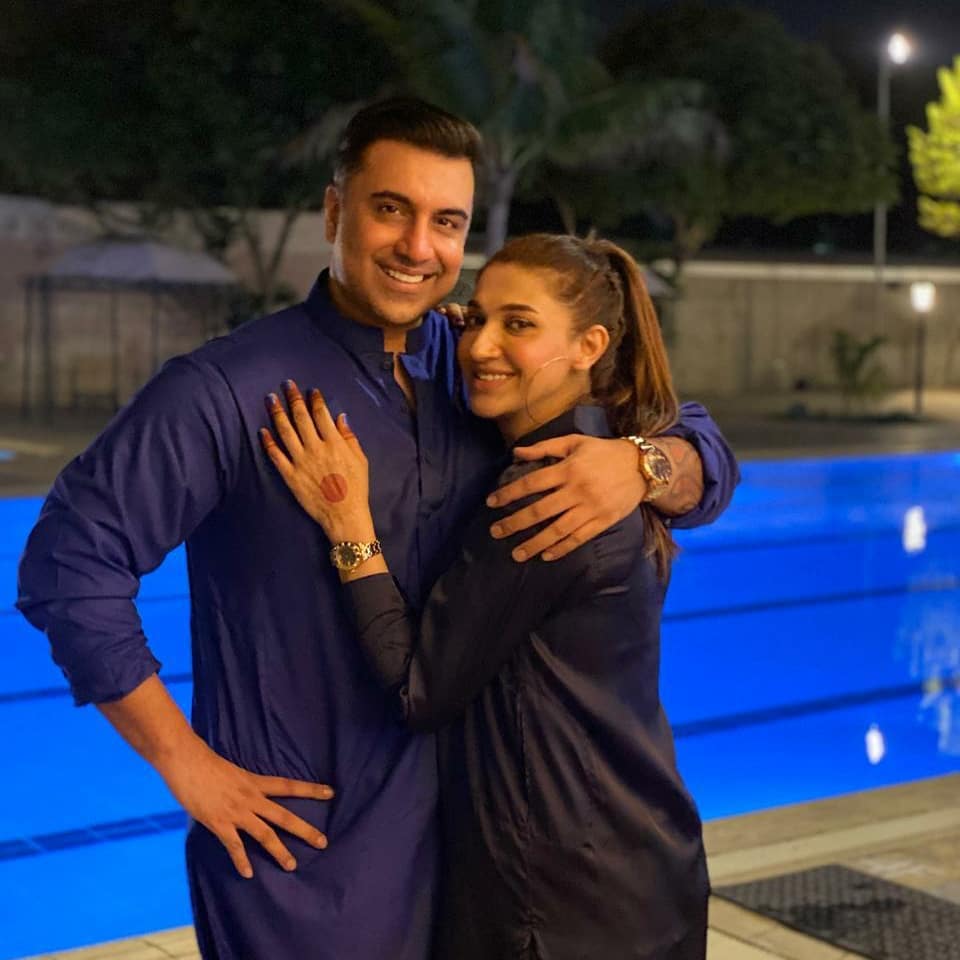 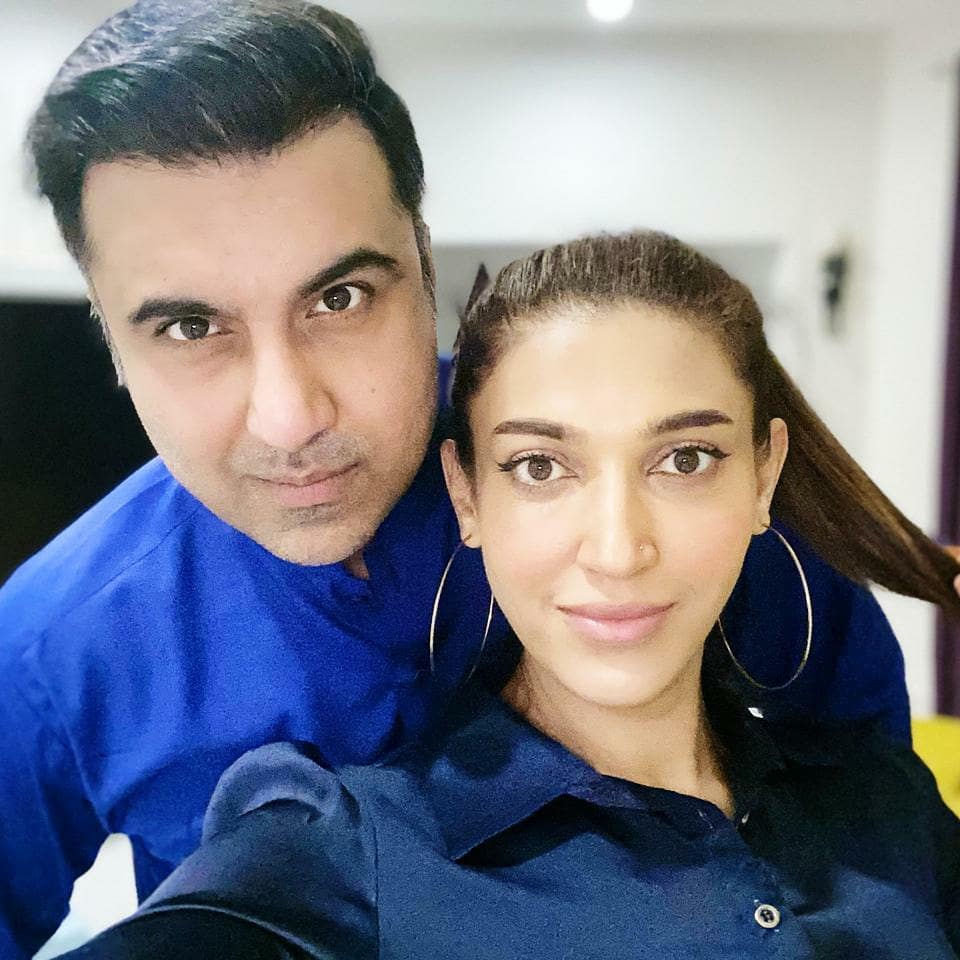 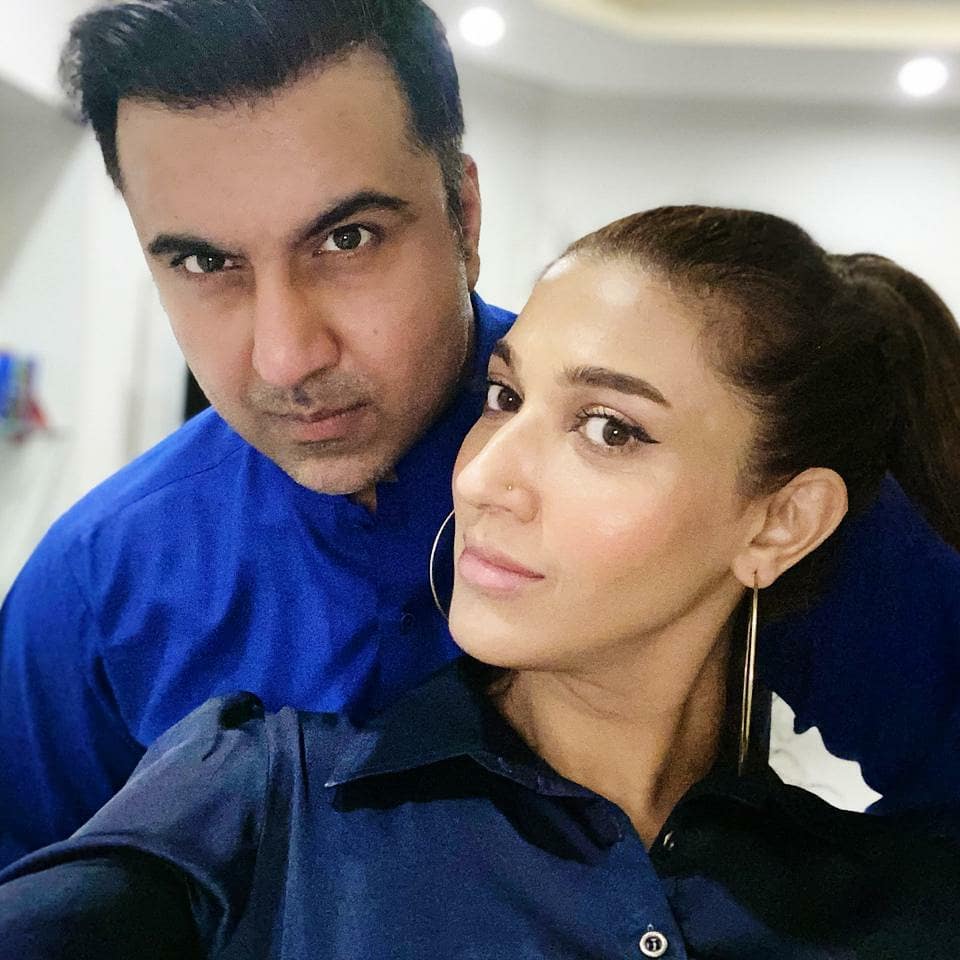 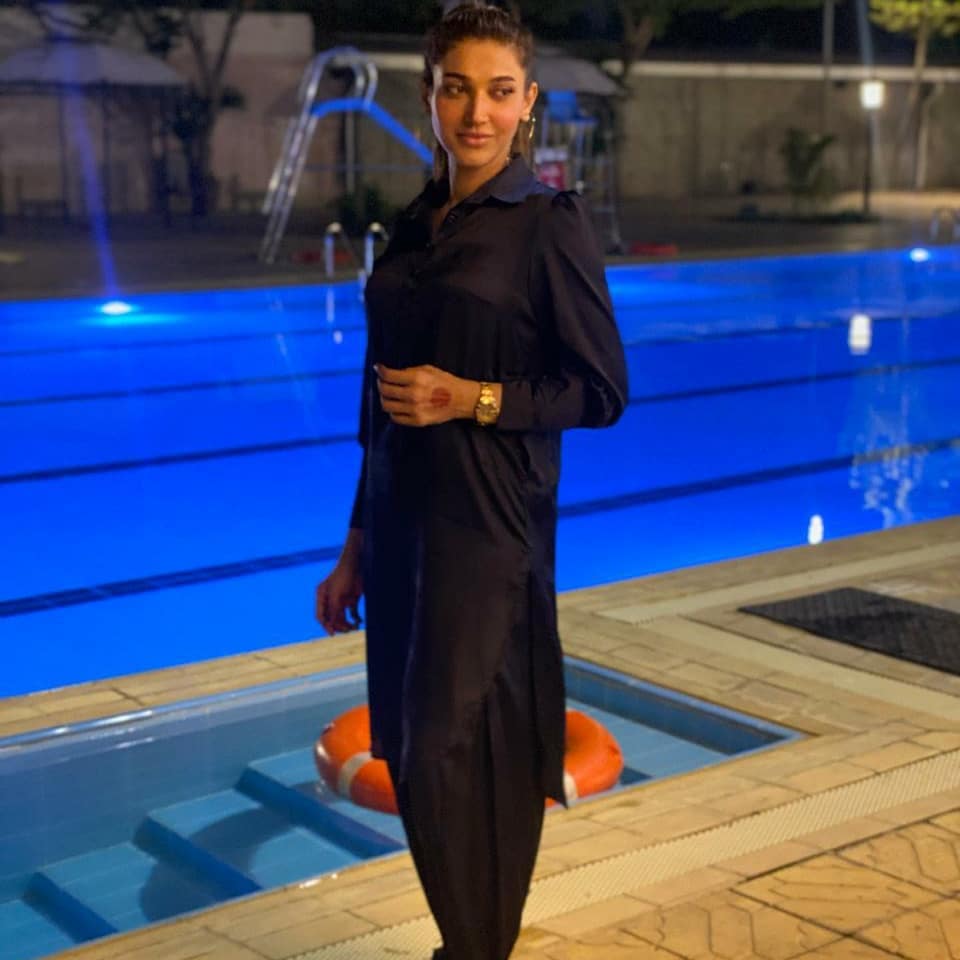 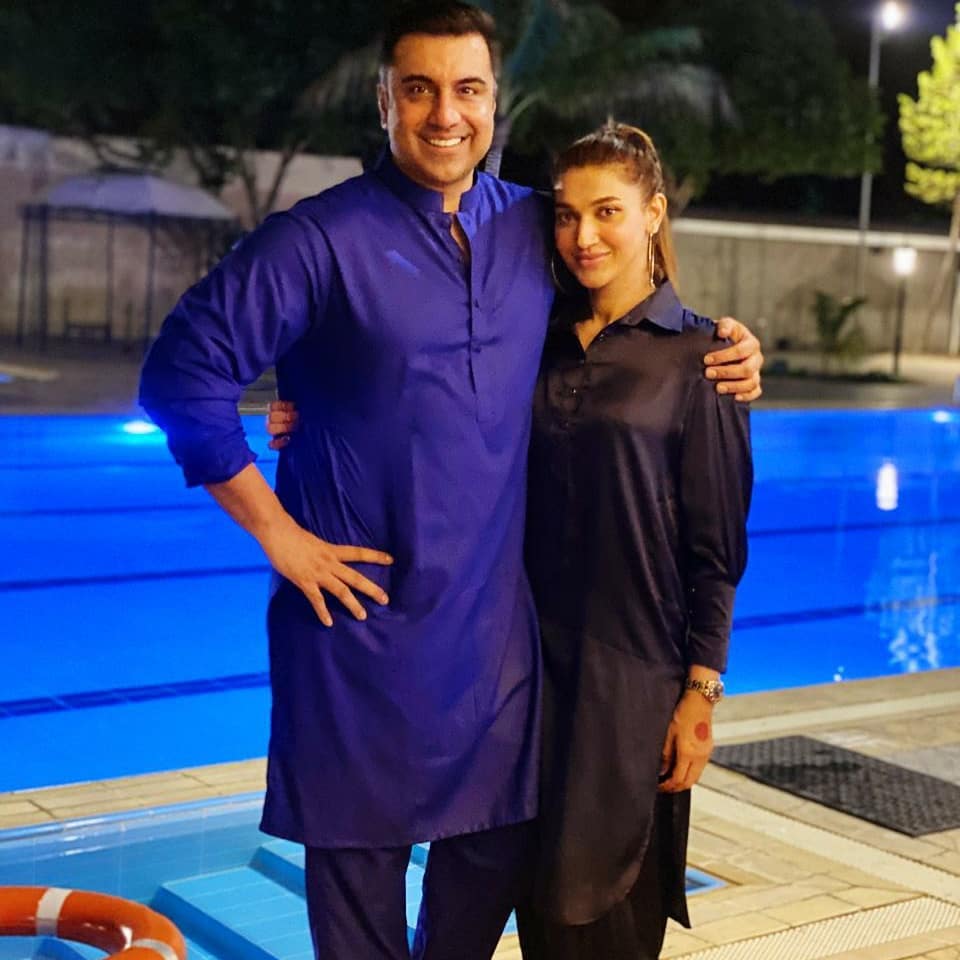 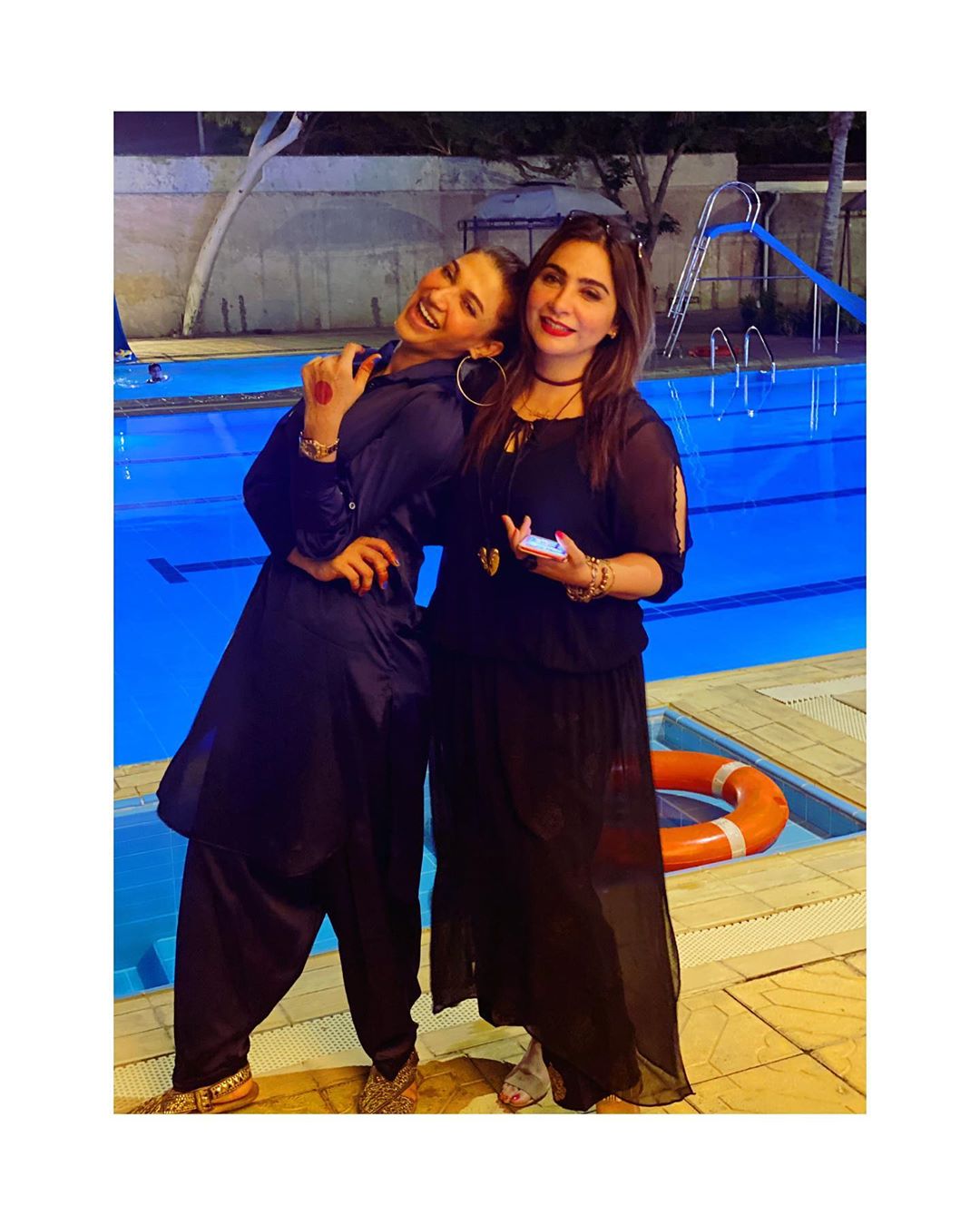 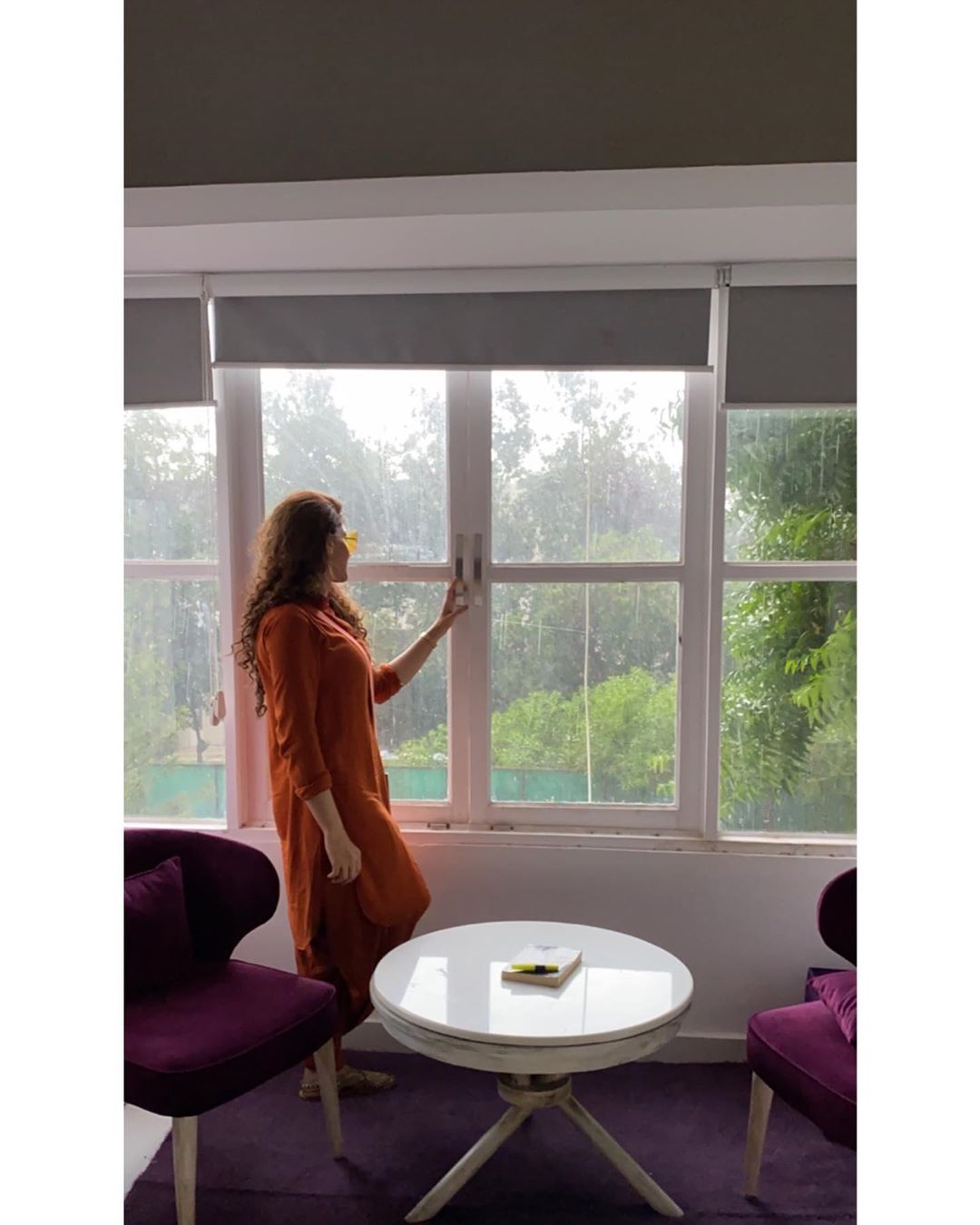 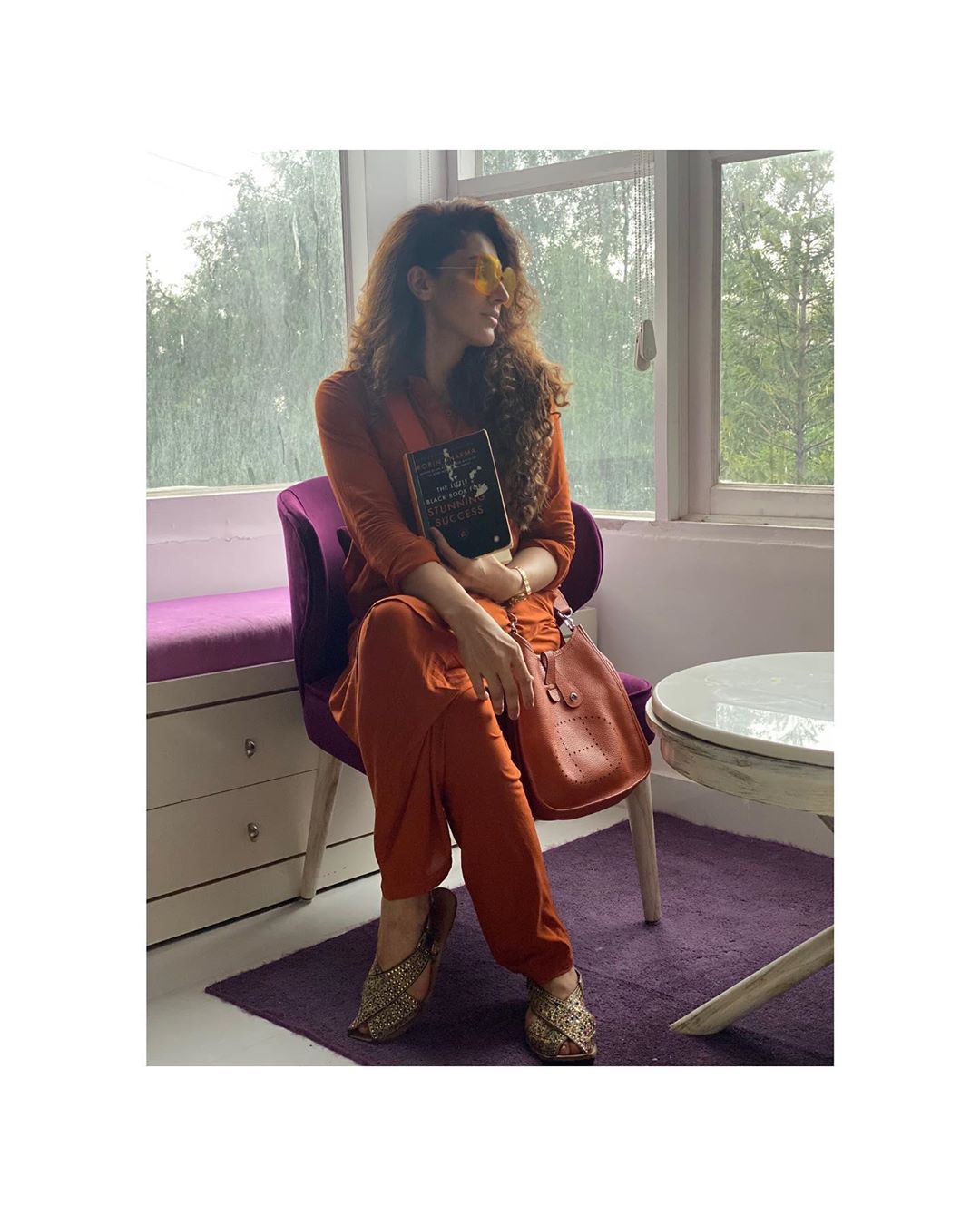