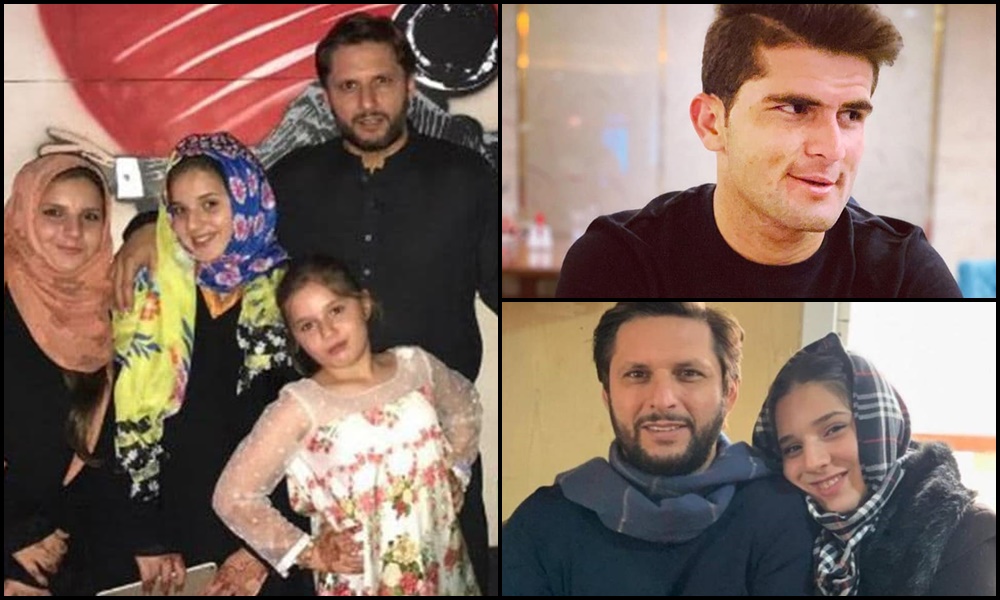 Pakistan’s star bowler Shaheen Afridi is going to become son-in-law of former skipper Shahid Afridi, it emerged on Saturday. The news was revealed by a journalist Ihteshamulhaq, stating: “With permission from both families, I would like to clarify the engagement rumors’ between Shaheen Afridi and the daughter of Shahid Afridi. The proposal has been accepted; it is thought that a formal engagement will be done within 2 yrs, following the completion of her education”.

The 41-year-old cricketer Shahid Afridi has been blessed with five daughter. They are namely Aqsa, Ansha , Ajwa , Asmara and Arwa. Aqsa is his elder daughter, who is 20-year-old , Ansha is 18 year old . Shaheen Afrid, 20, made his international debut for Pakistan in April 2018 and his Test match debut for the national team in December 2018. In his ongoing cricket career, he bagged various titles with his impressive bowling. Recently, he became the first youngest bowler to complete 100 T20 wickets.