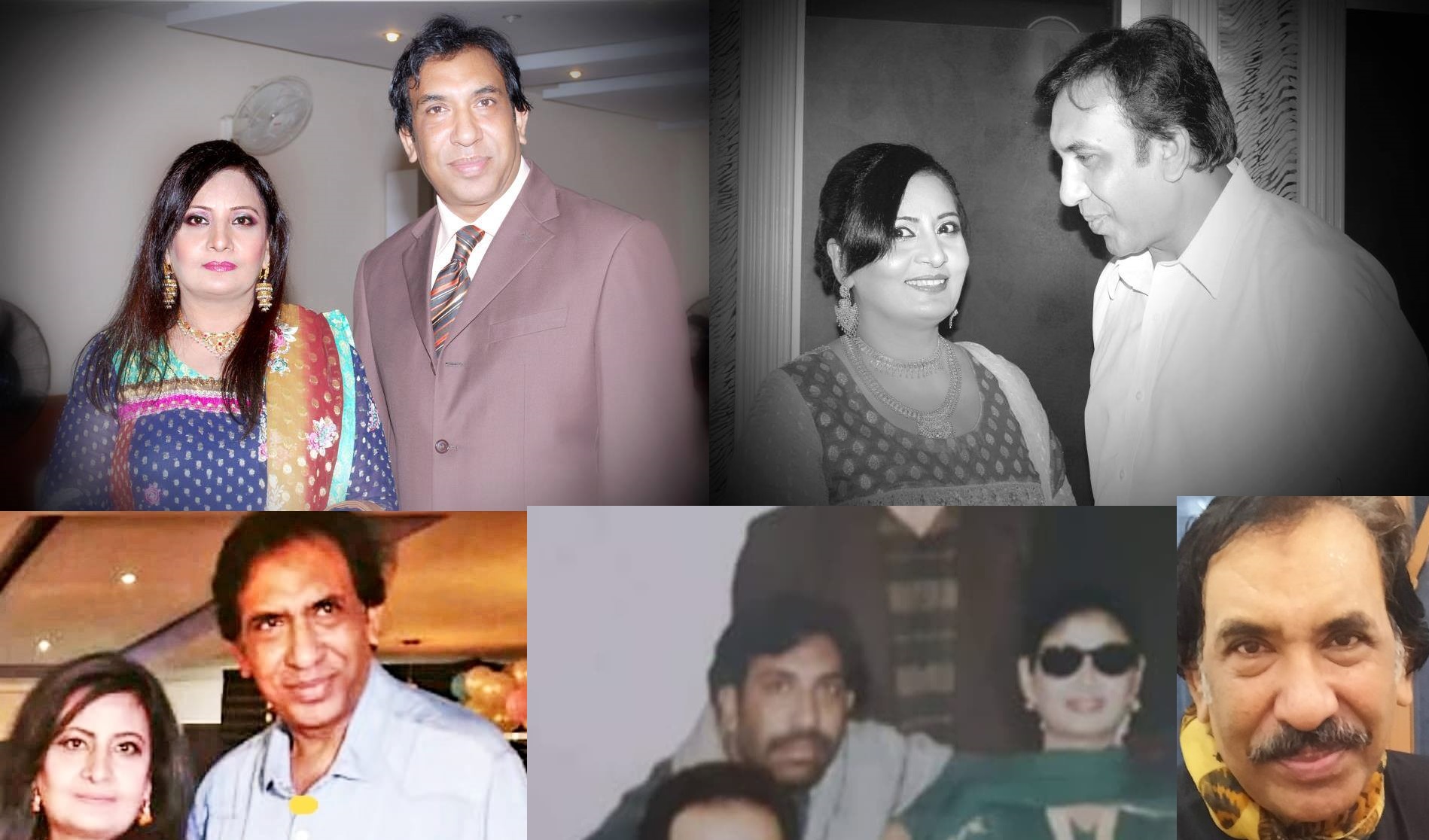 Nayyar Ejaz is a Pakistani film and television actor. Ejaz has been working in television industry since early 1990s. He is famous for his side roles Kali Das in the television serial Laag and Salman in Dhuwan. According to me i never saw such artist who can act whatever role given to him. He is legend of tv and films. He always accept challenges and always seen in different characters. 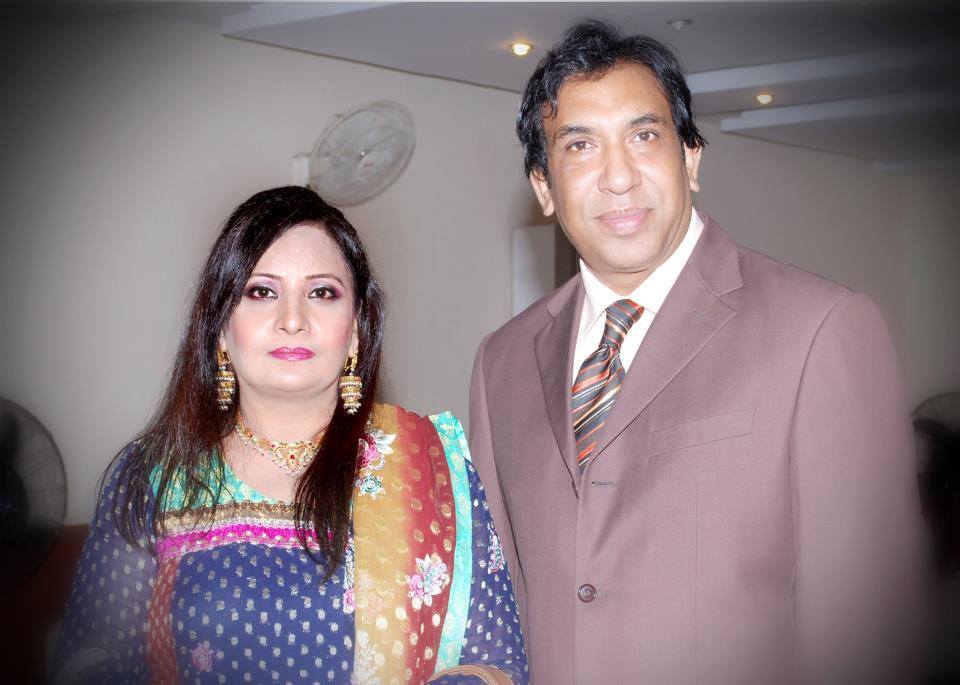 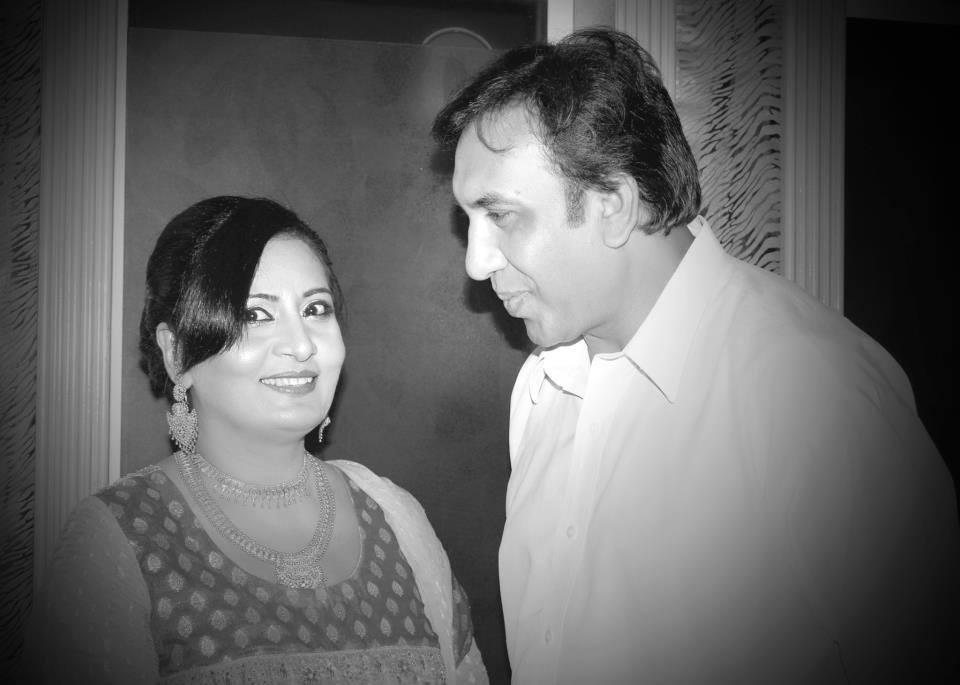 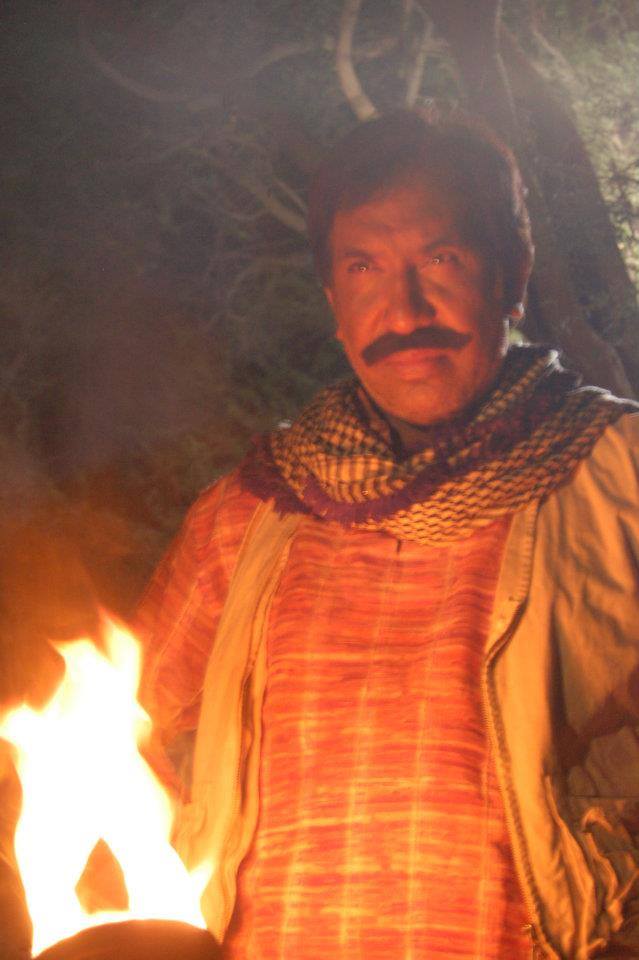 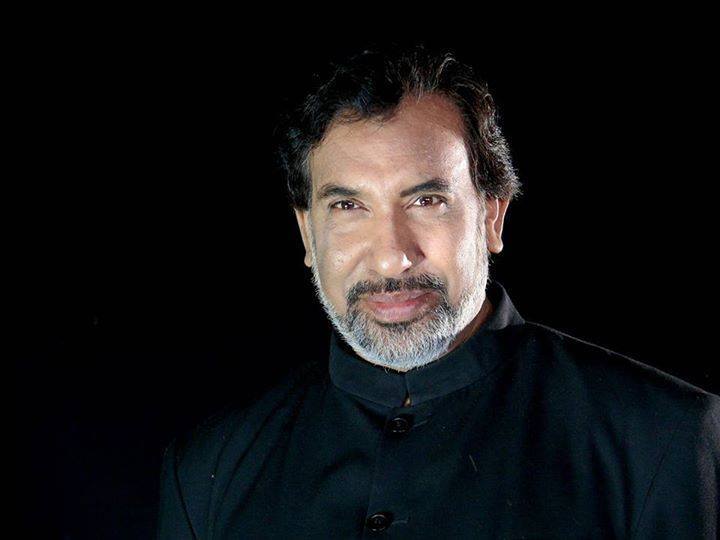 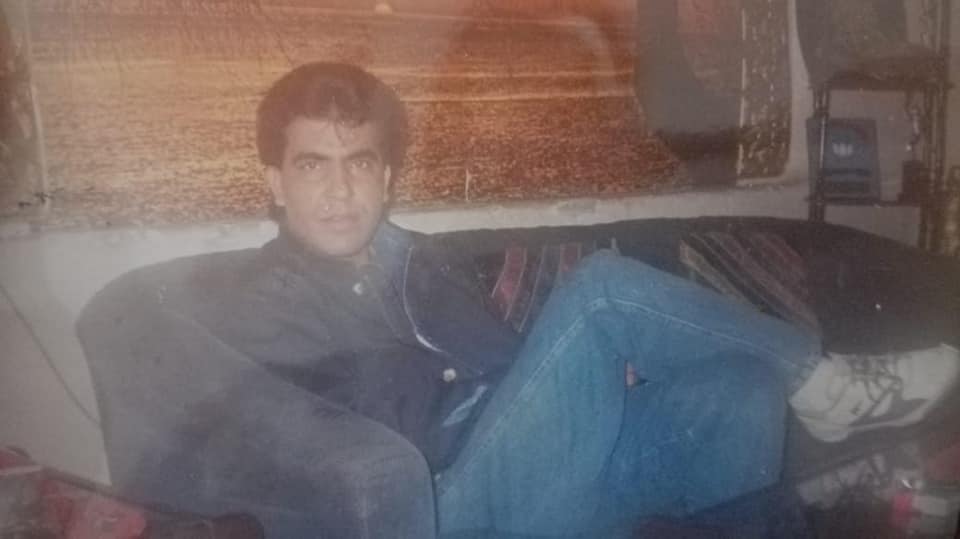 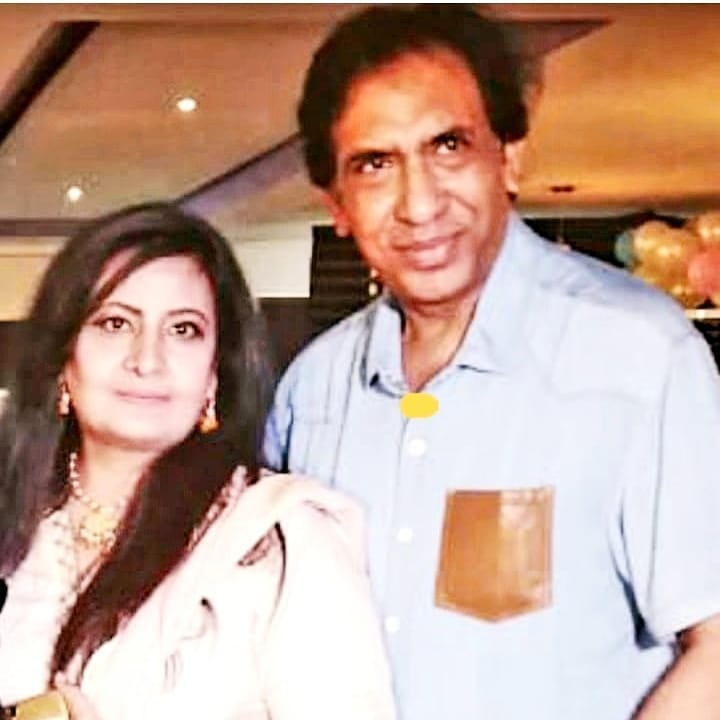 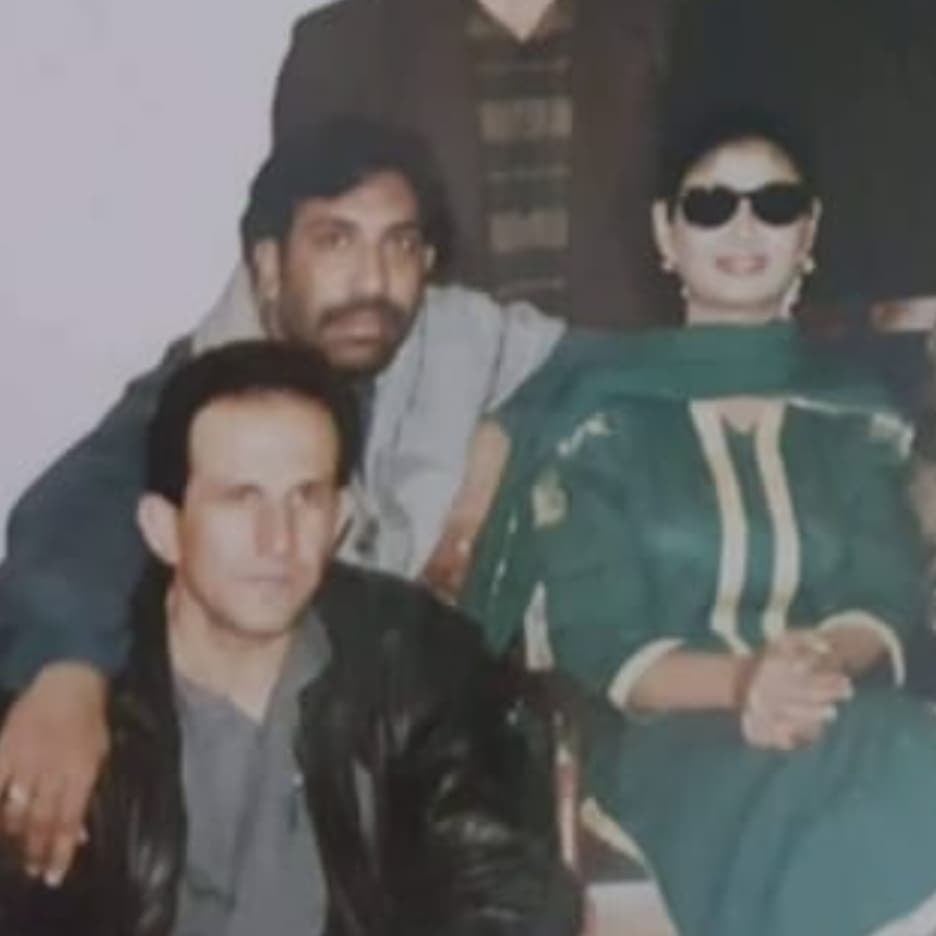