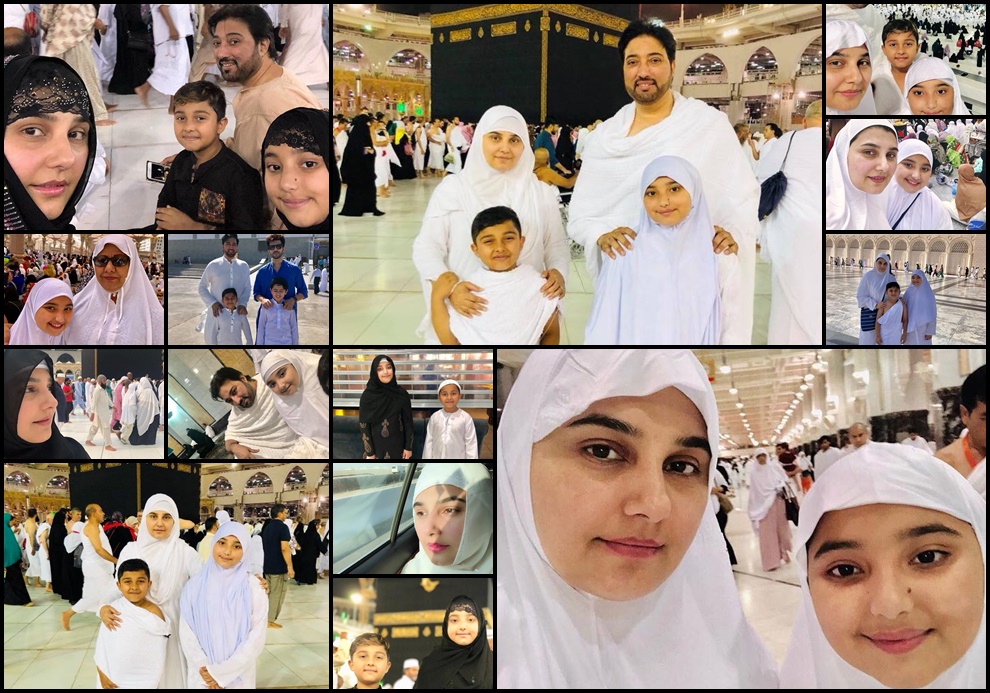 Javeria Jalil now known as Javeria Saud is a former Pakistani TV Actor, who has now ventured into production and hosting. Javeria Saud got associated with the industry as a Naat recitor back in PTV days and then explored the actor in her. Javeria Saud was born on January 01, 1972. She is 44 years old. Javeria Saud got married to Film Star Saud in 2005. Their wedding was a star-studded event. Javeria Saud’s in laws are known for being the infamous Naat Khuwan’s of Pakistan. Saud’s father is Qari Shakir Qasmi, who made a name for himself in Naat Recitation. Javeria Saud has 2 children, a daughter named Jannat who was born in 2007 and a son named Ibrahim who was born in 2011. Javeria along with her husband Saud run a production house named JJS Productions. ‘Yeh Zindagi Hai’, a popular soap opera was a production of JJS Productions and it earned them a lot of name and fame. JJS Productions also produced the first season of the very hit drama serial ‘Khuda Aur Mohabbat’.Javeria was the nominee for the Best Actress in Television Drama at the 1st Indus Drama Awards for her exceptional performance in a Leading Role in the drama serial Ana (2004). Except for this, she is shining like a star in the entertainment industry for her skills and talent. She produced her first drama, in 2016, as a co-produced of a romantic Pakistani drama serial “Khuda Aur Muhabbat” along with Babar Javed. The drama main cast is Imran Abbas Naqvi and Sadia Khan. After that, she has produced many dramas with her husband through the JJS Production Company.She appeared in the 2017 Express Entertainment drama serial “Yehi Hai Zindagi Season 4” which was starring with Naheed Shabbir, Noman Habib, and Saud Qasmi. She has also sung many songs from various TV shows. Apart from this, she has written a drama serial “Mohabbat Zindagi Hai” aired on Express Entertainment. Jaweria is also a good host and has hosted several shows on television, such as “Ramazan Ki Shaan”, in 2012, on Express Entertainment TV., she is hosting a successful morning show named “Satrangi with Javeria Saud”, in 2015, on Express Entertainment TV. Her one of the recent performance was the Ramzan Transmission show “Ramazan ki Shaan season 2018” and “Ramazan ki Shaan season 2019” which was aired on Express entertainment alongside Imran Abbas Naqvi. 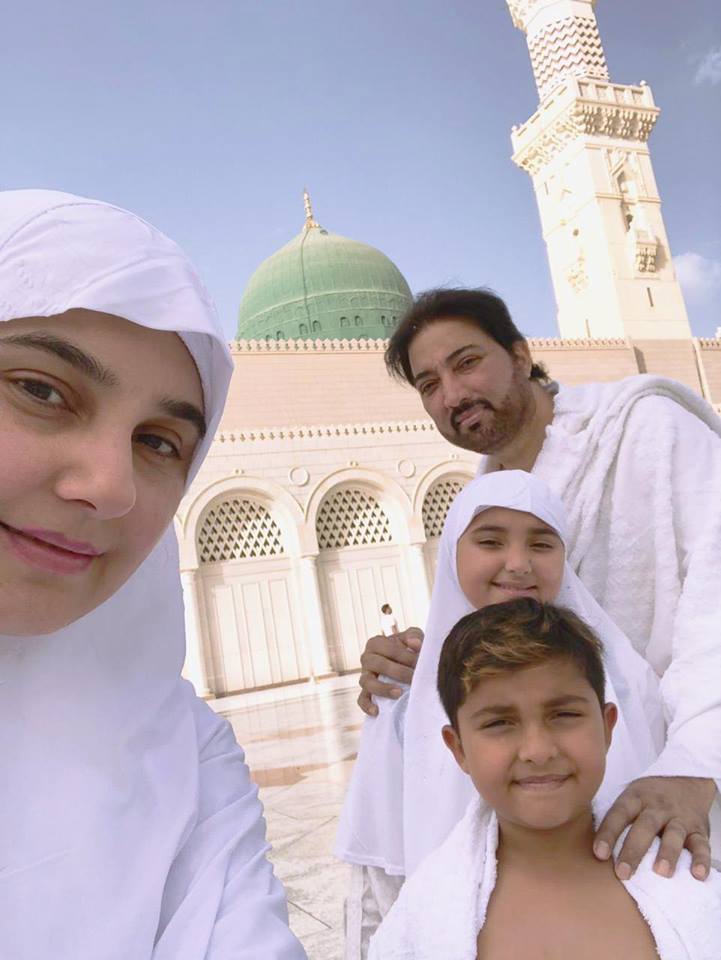 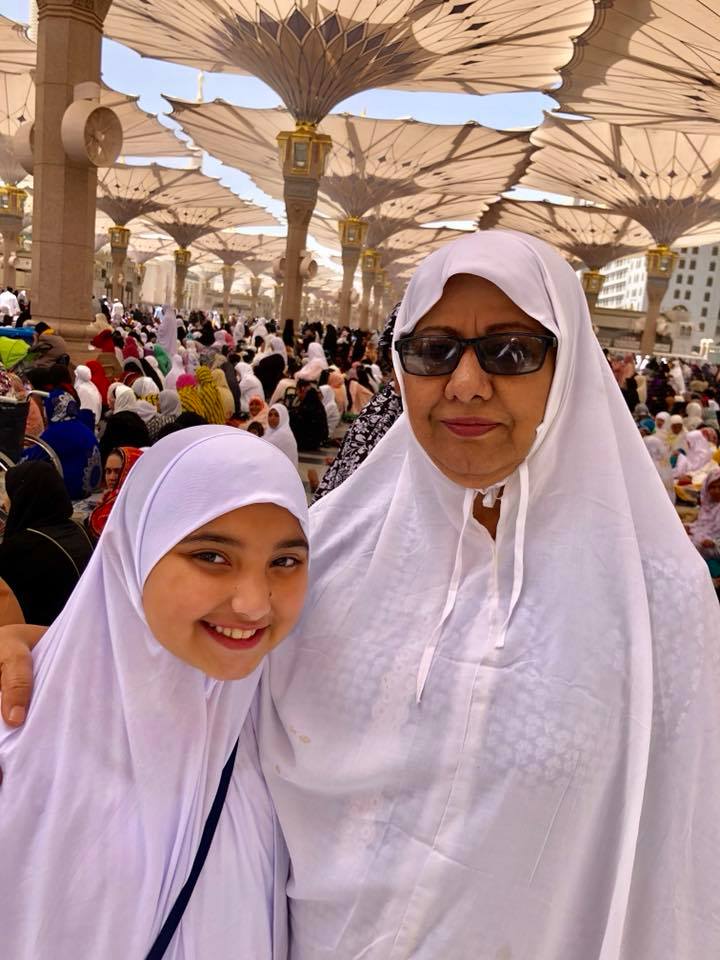 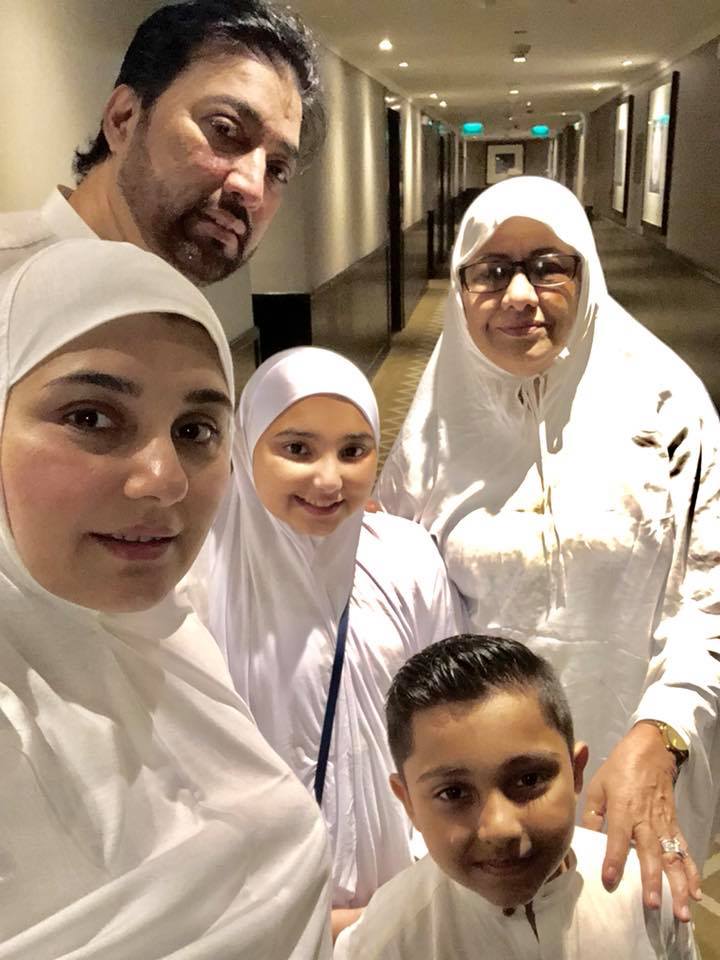 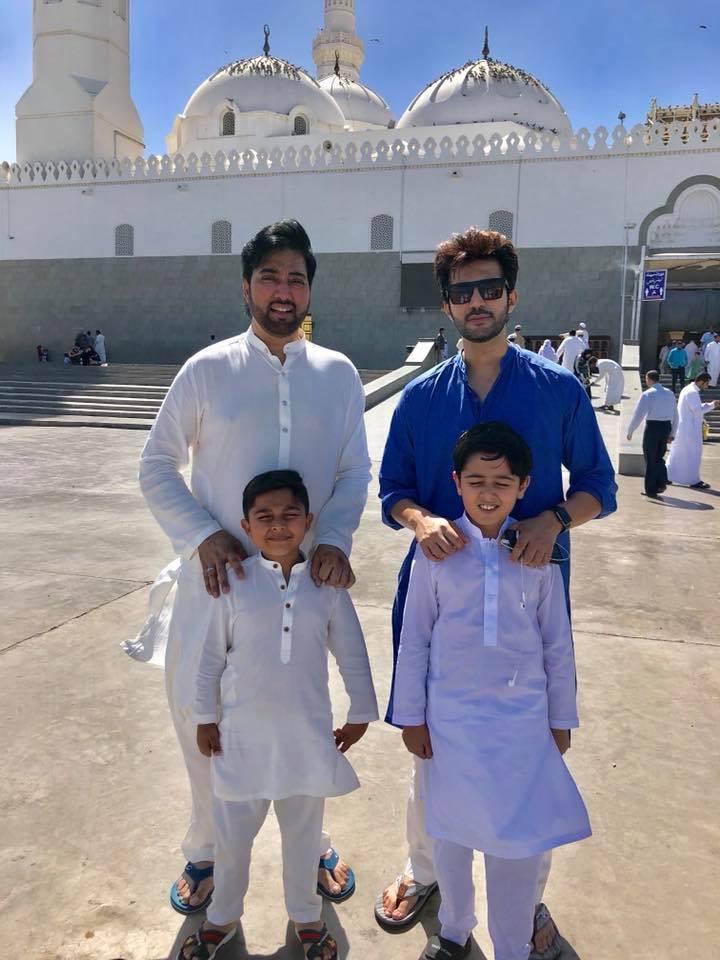 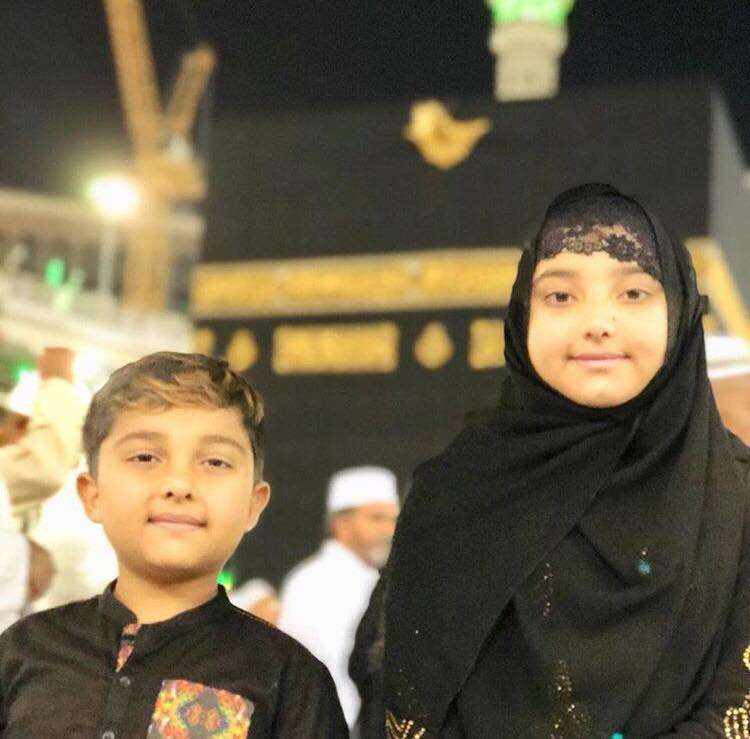 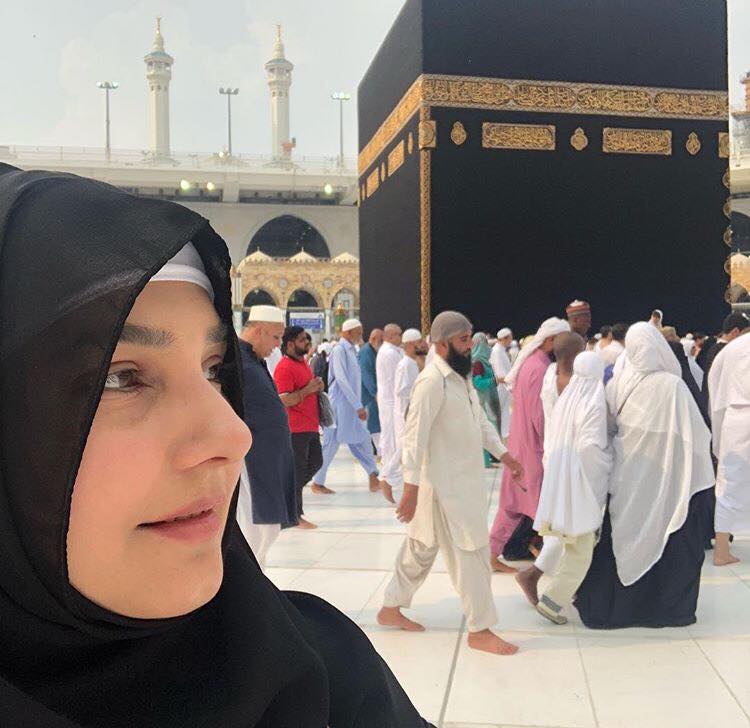 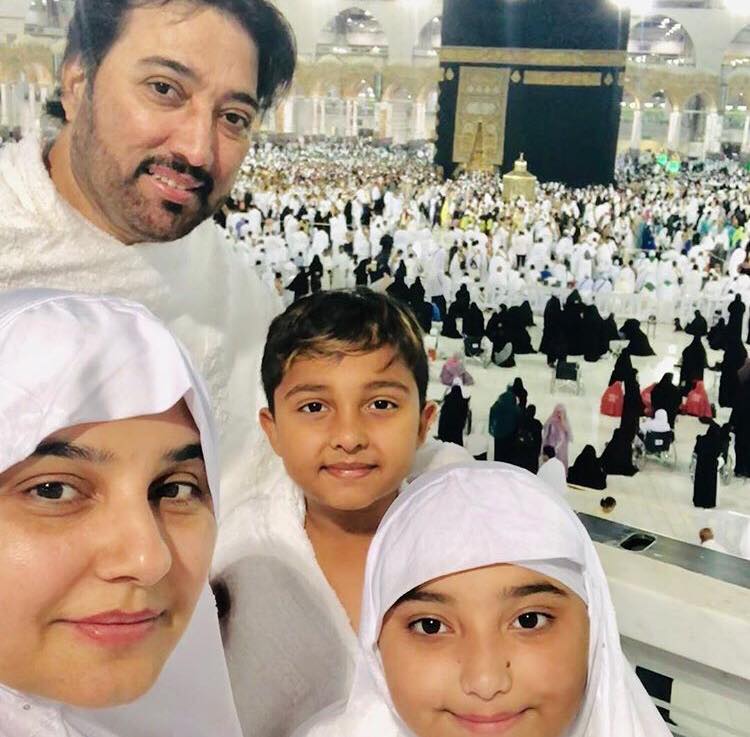 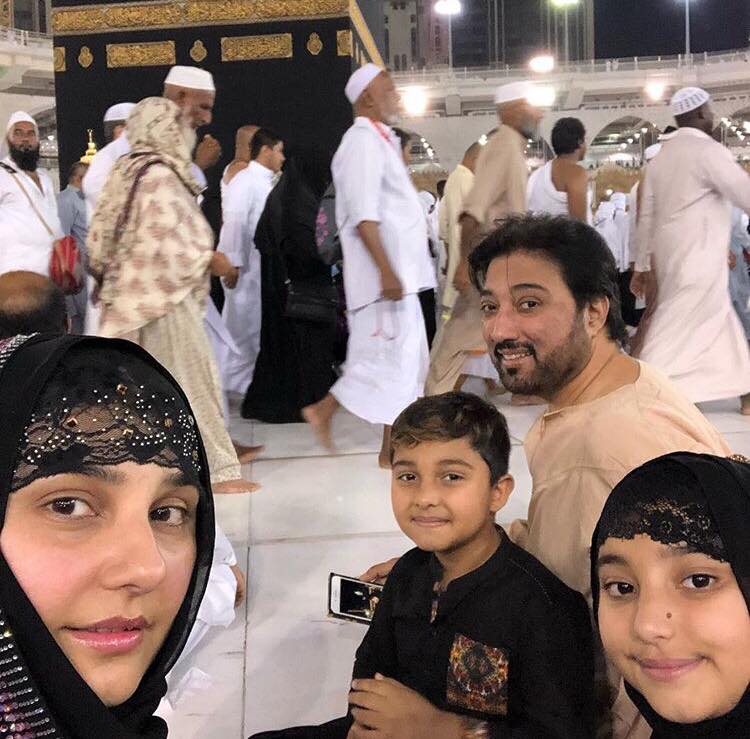 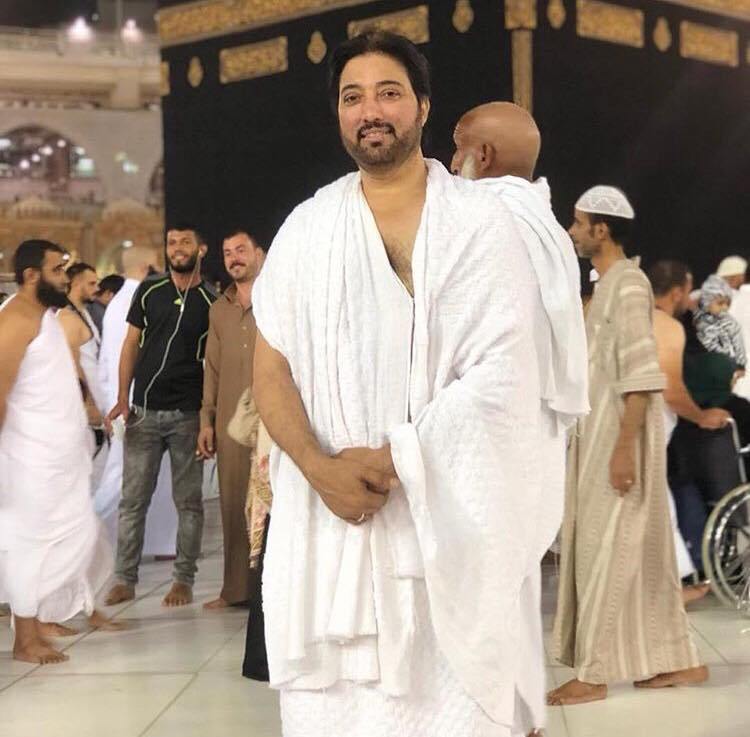 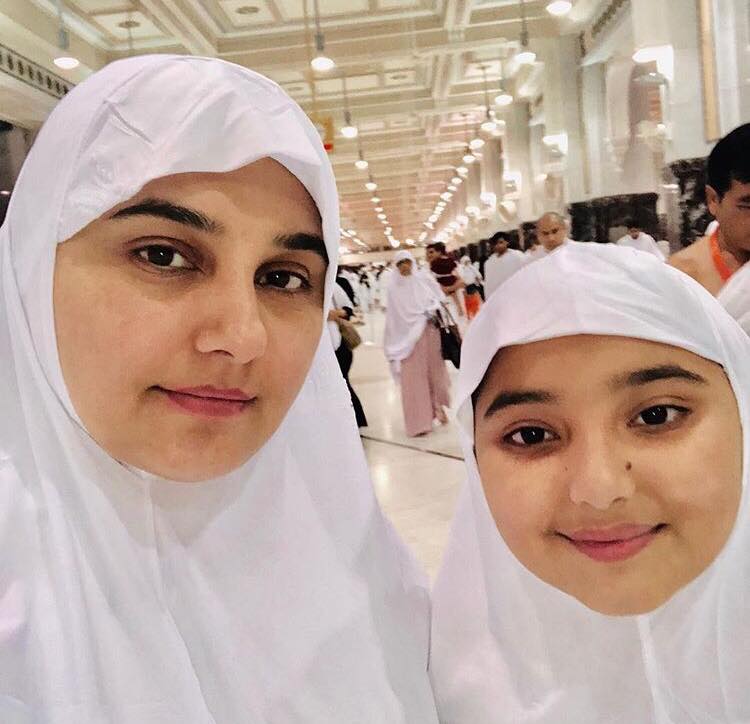 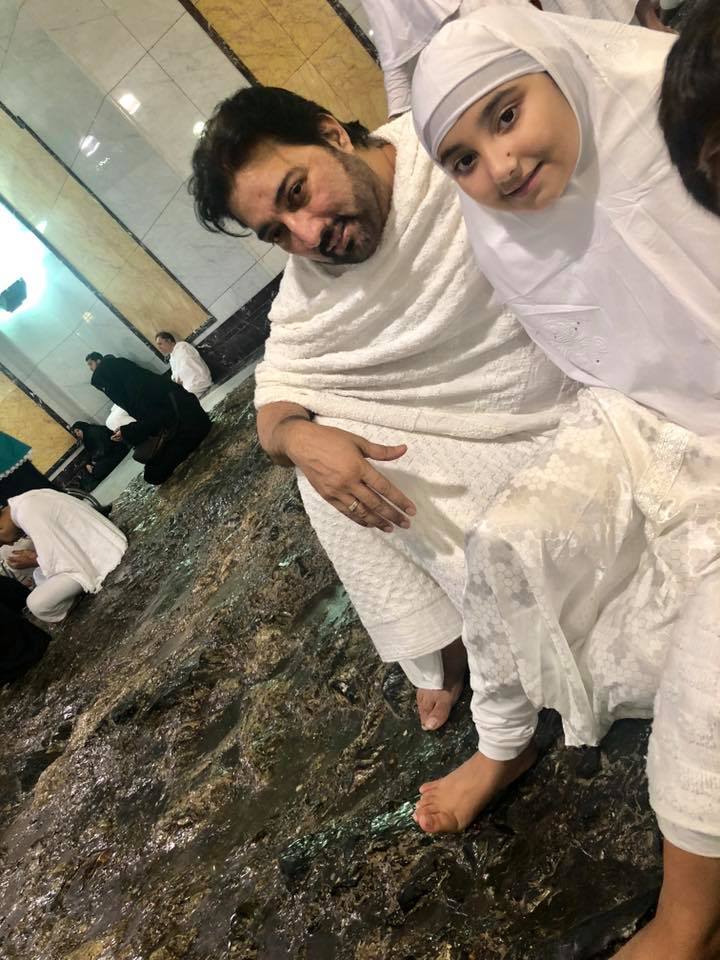 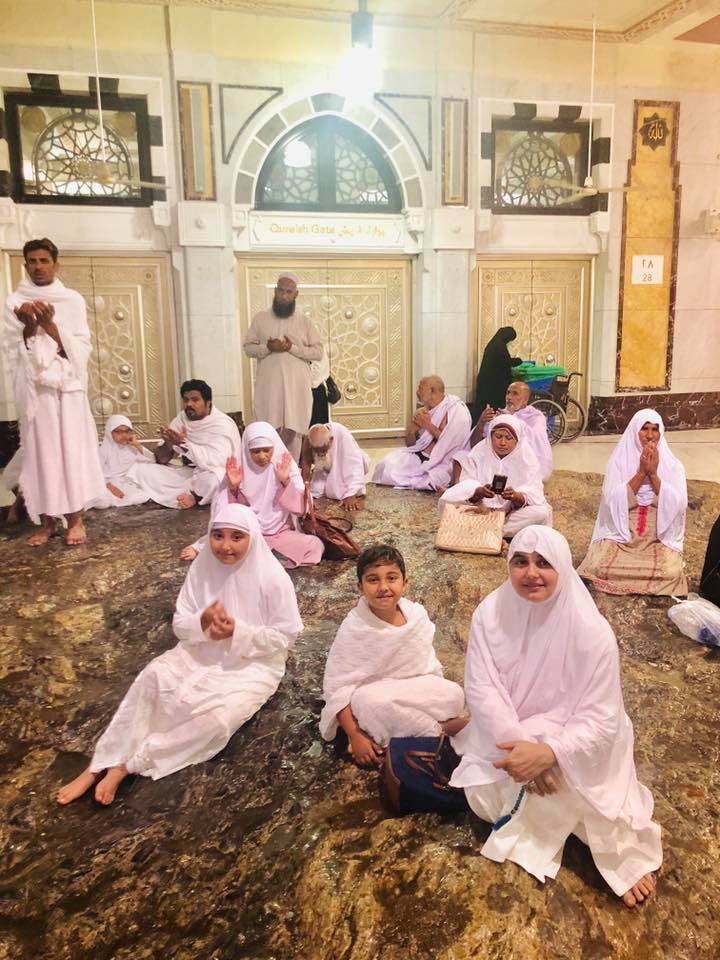 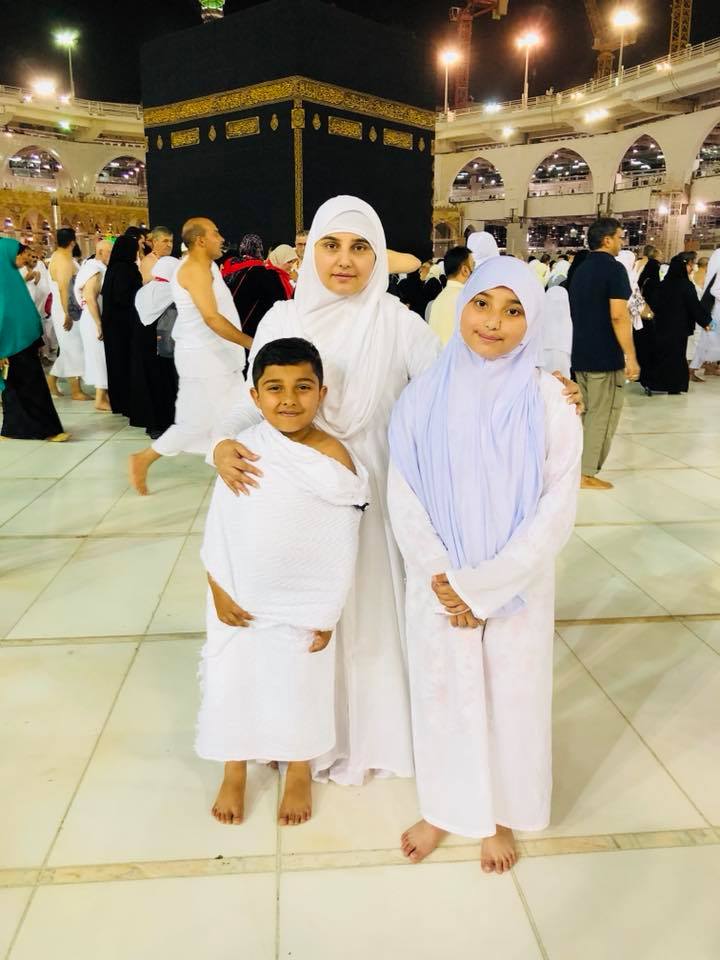 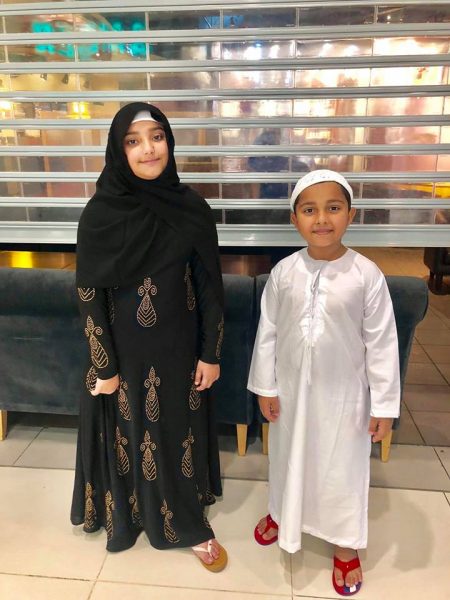 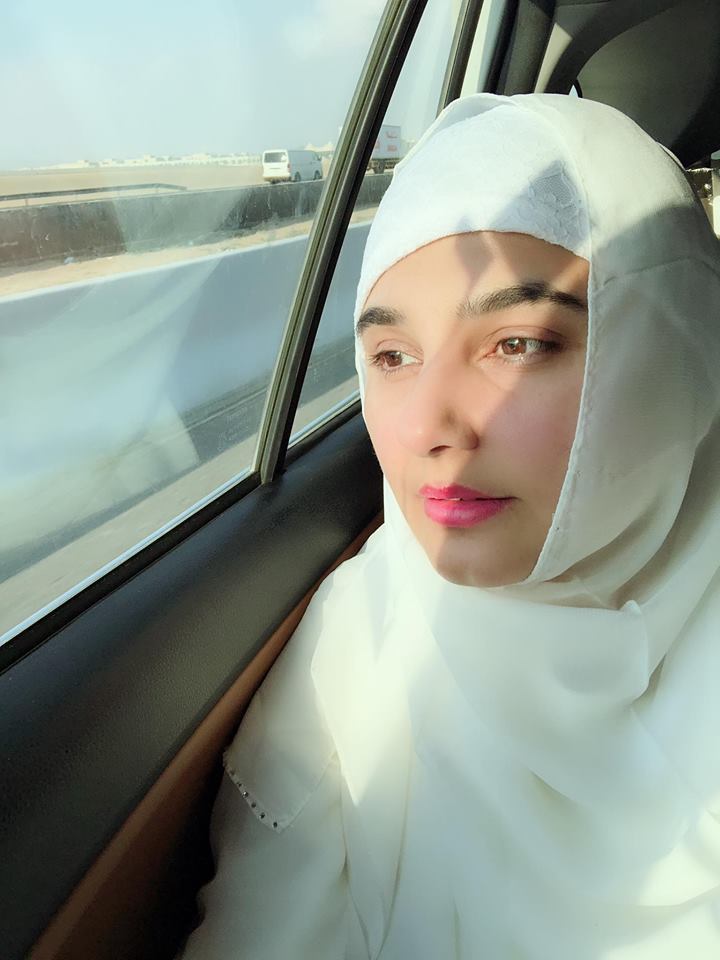 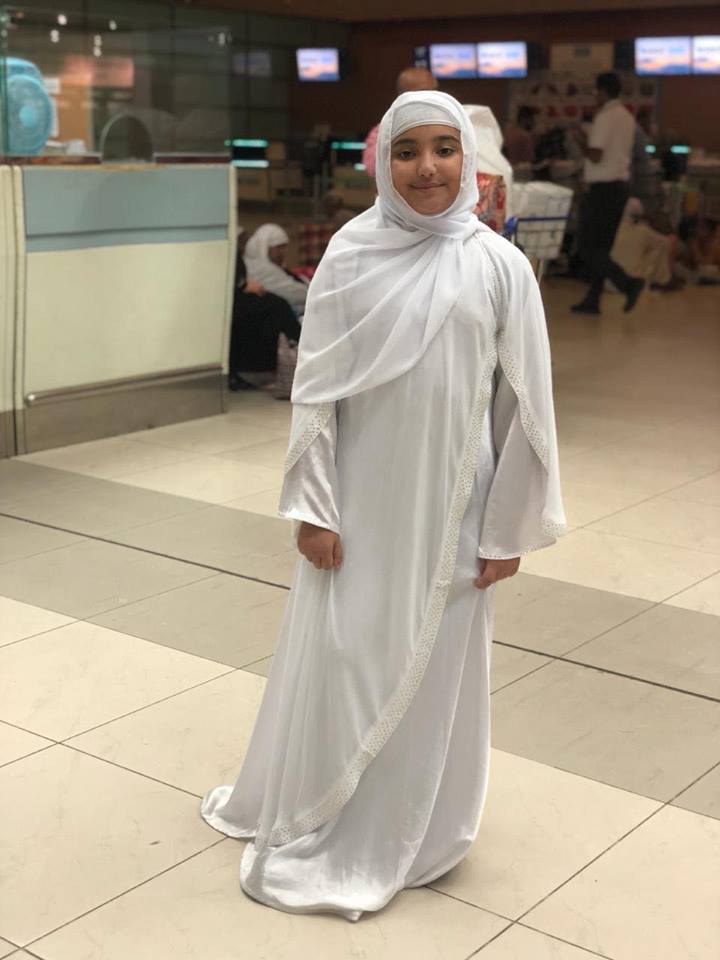 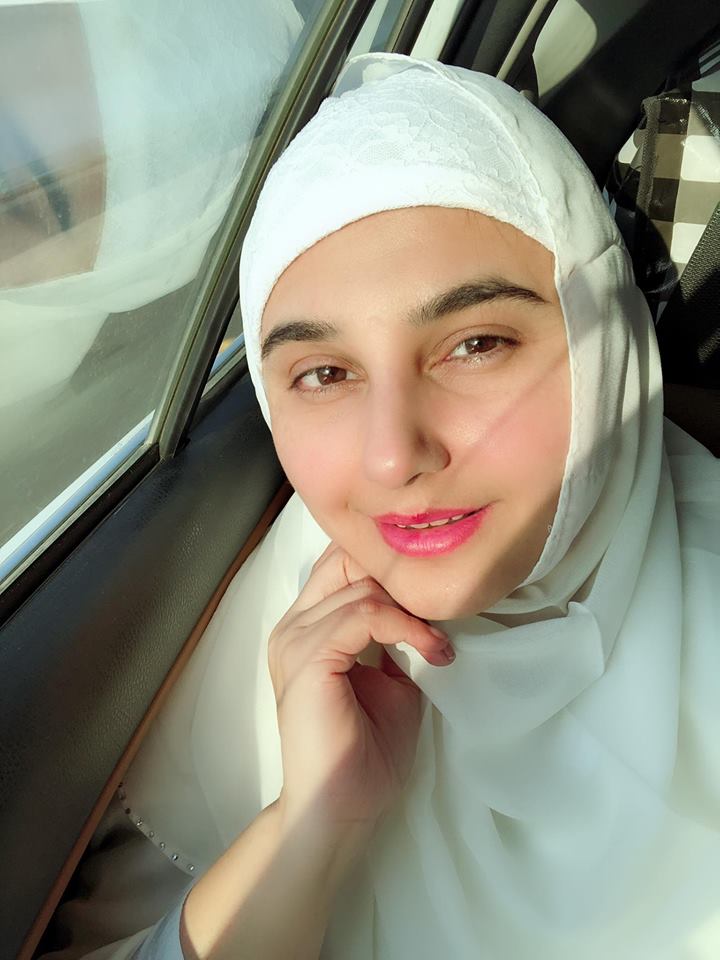 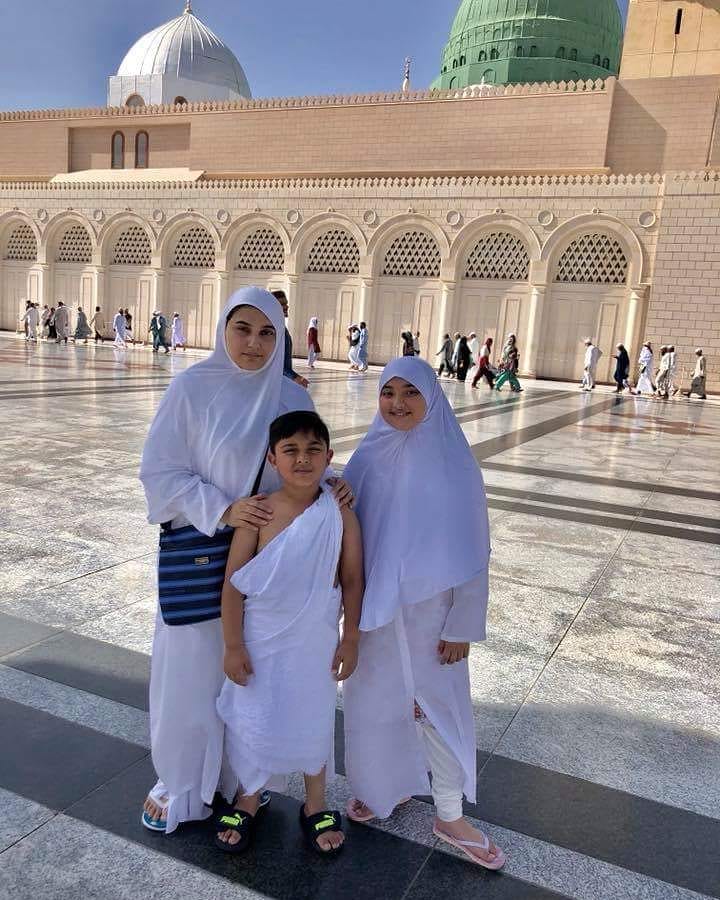 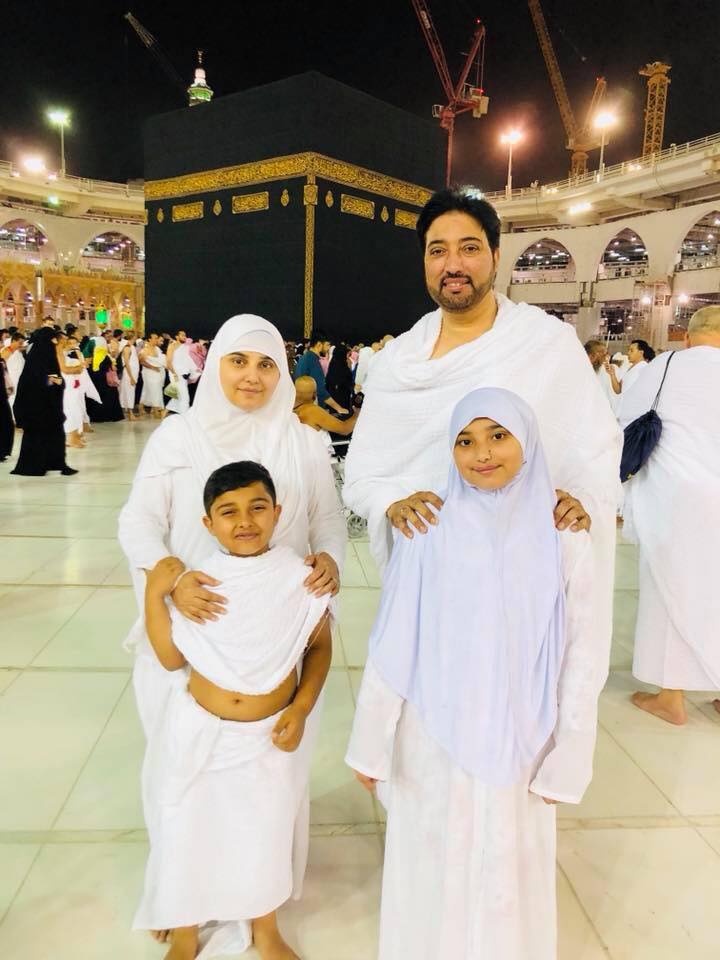 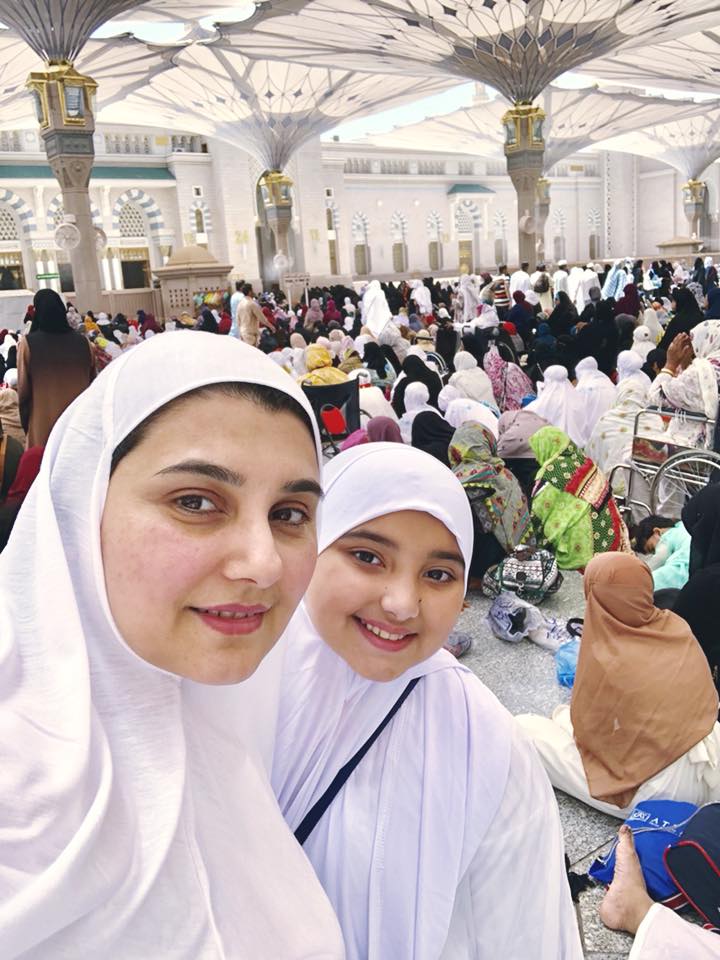