Actor Fahad Sheikh Reveals The Unfortunate Side Of Pakistani Showbiz

Actor Fahad Sheikh Reveals The Unfortunate Side Of Pakistani Showbiz 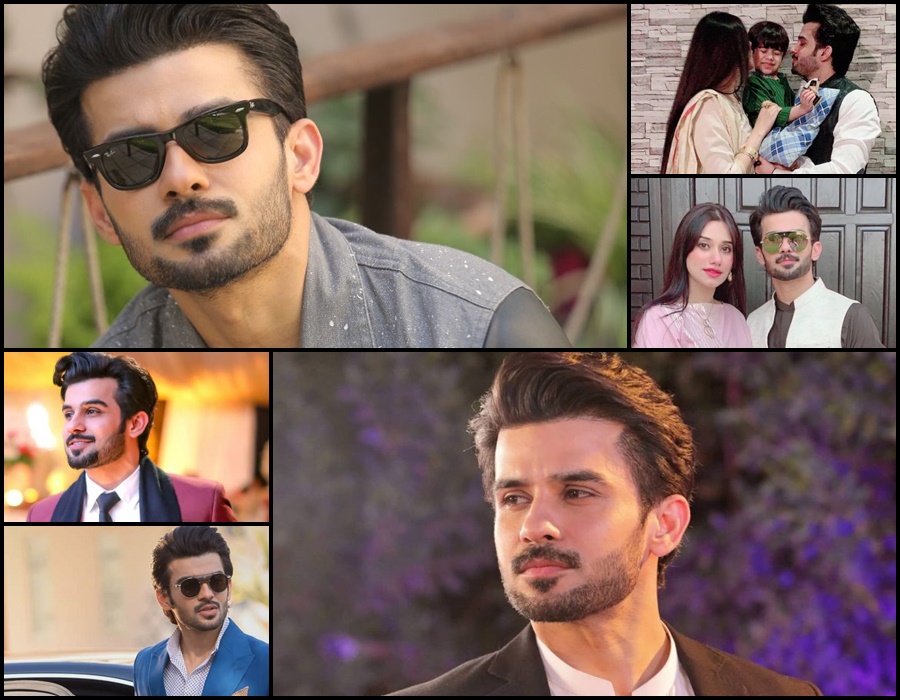 Fahad reveal the reason behind rejection as a hero in dramas. He said that people ask him because he has so many hair on head so they cannot cast him , many more things he reveal about how it works in Pakistani dramas but with passion and hard work Fahad has his own identity now.
Actor Fahad is married to daughter of popular singer Shahida Minni. Mehreen and fahad are married for almost five years and fahad is proud father of 4 year old boy. Fahad is appeared in horror drama Bandish and these days you are watching him drama serial Jalan. He use to host road show 11 no then he started acting. His wife also runs her own clothing brand.