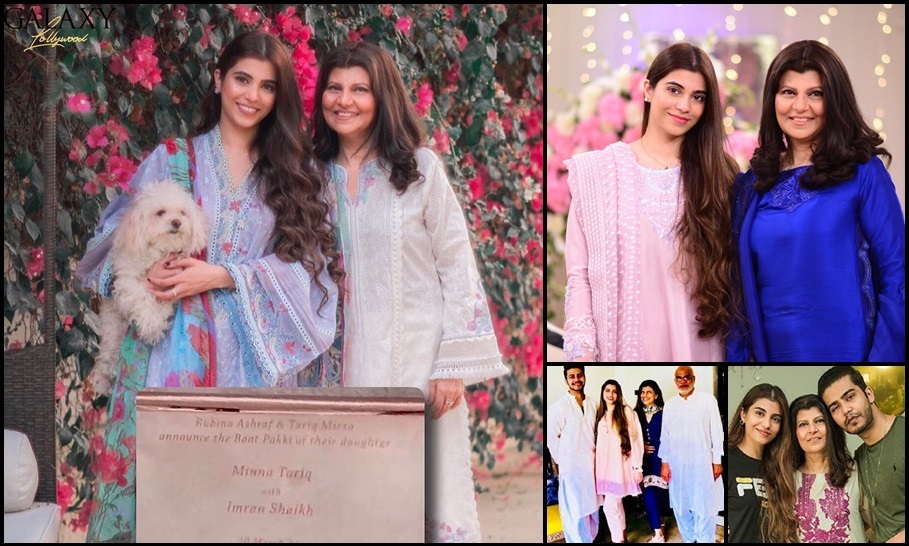 Rubina Ashraf is a veteran actress, director, and producer in Pakistan’s entertainment industry. She has worked in various popular dramas most of which were broadcasted on National television PTV. She has been in the direction for a long time now. Her most recent direction was the drama serial Ruswai in which her daughter Minna Tariq was also seen playing a role. Rubina Ashraf has recently announced the engagement of her daughter Minna Tariq with Imran Shaikh which was shared by different news platforms. Congratulations are in order for the new couple. 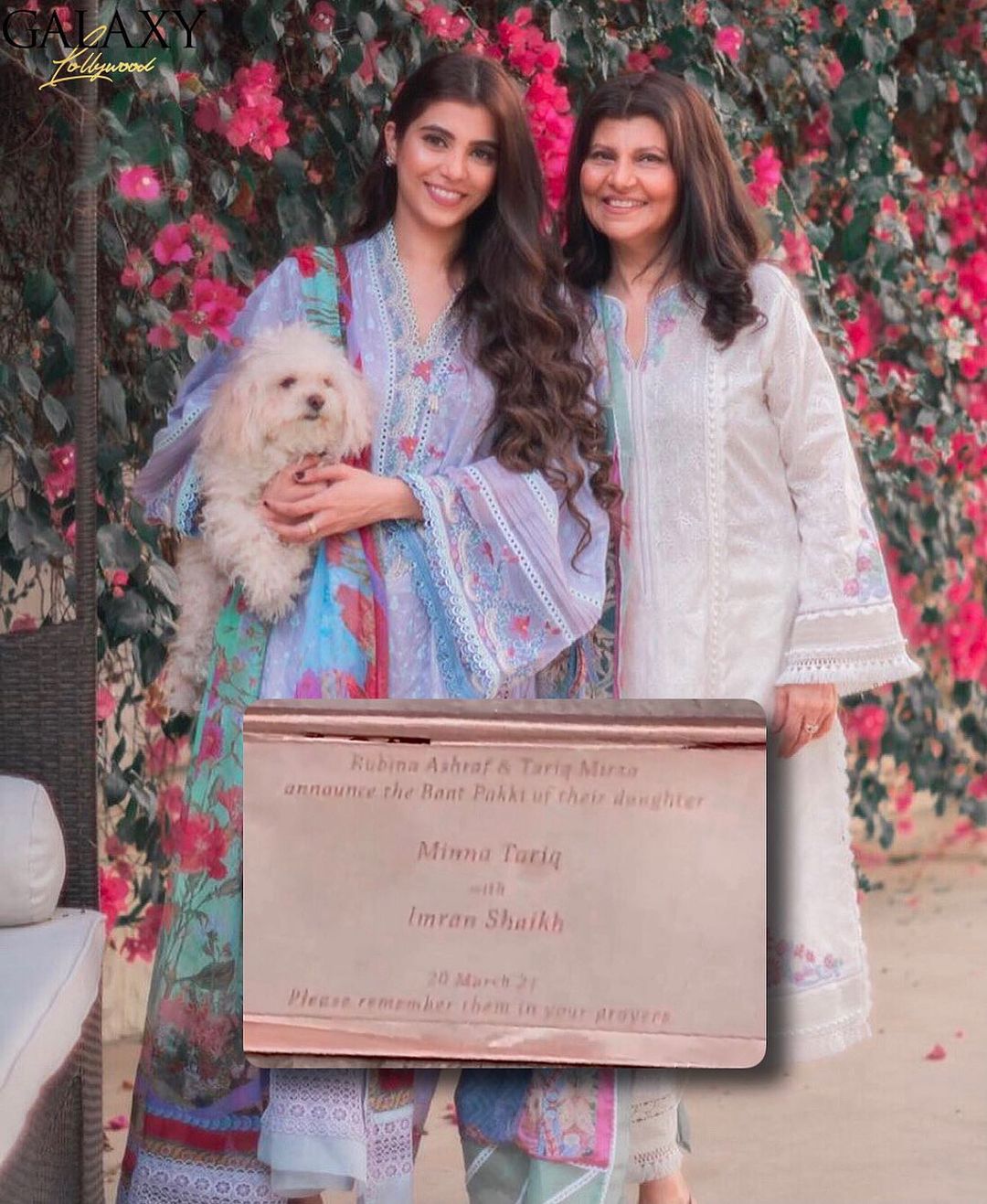 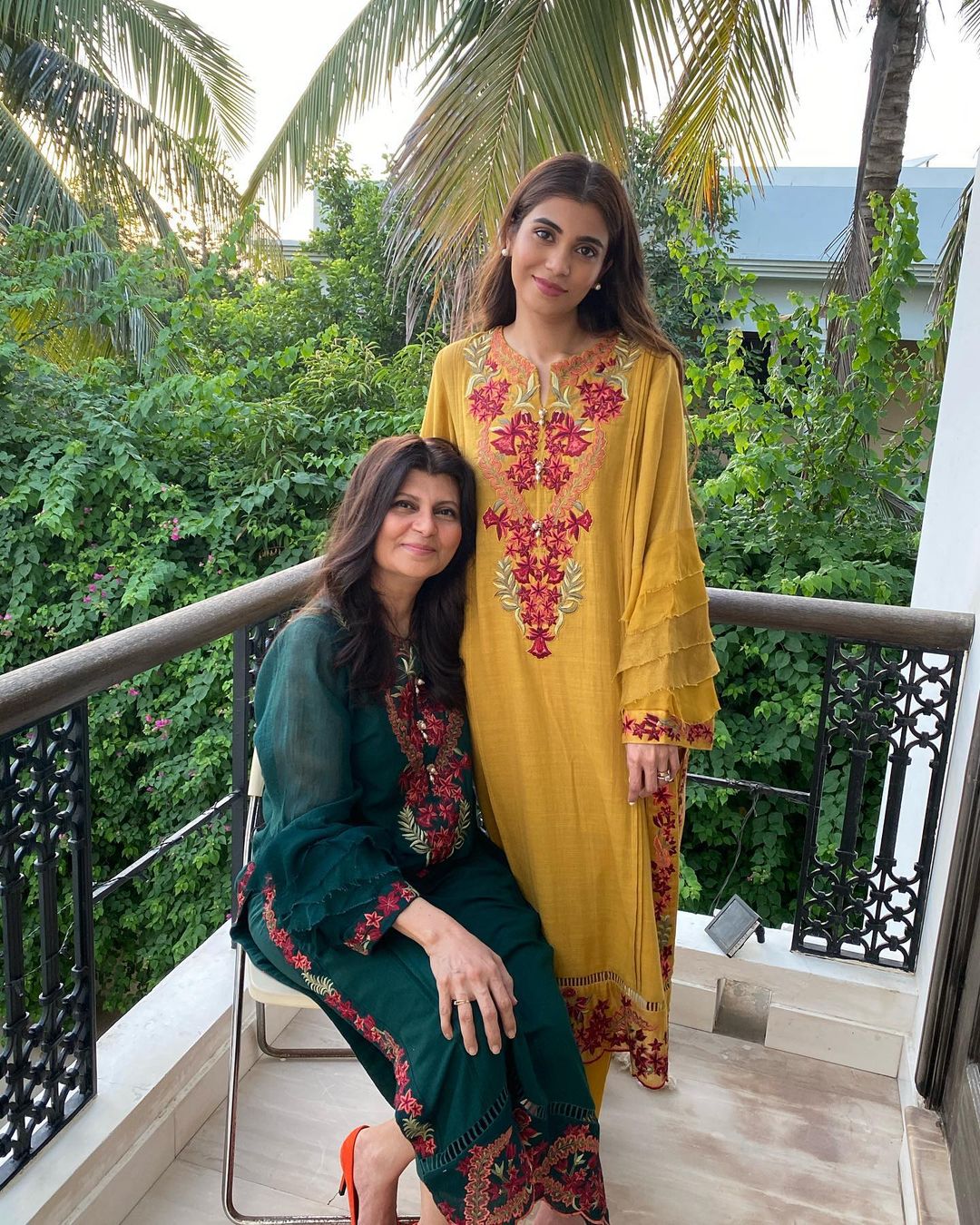 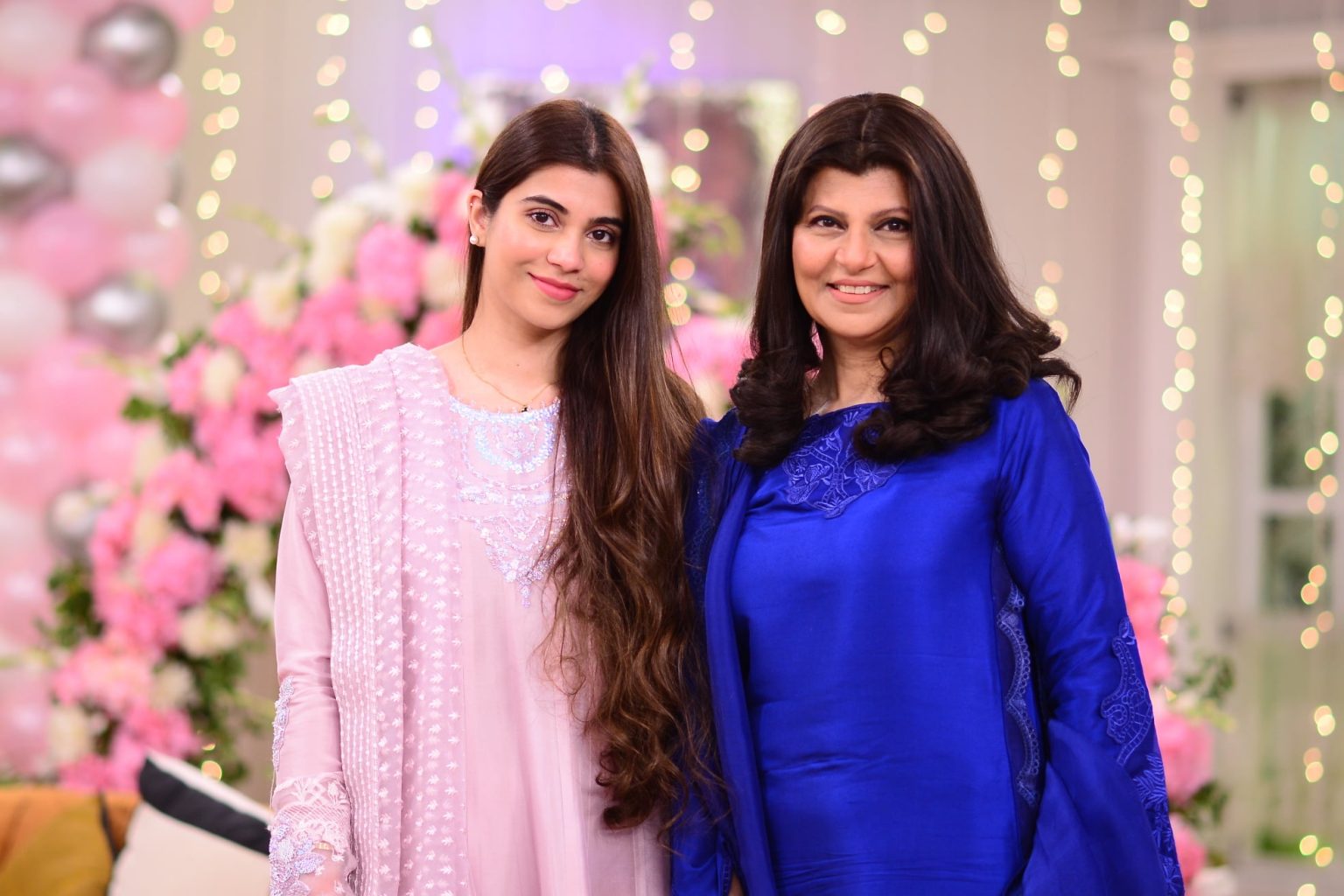 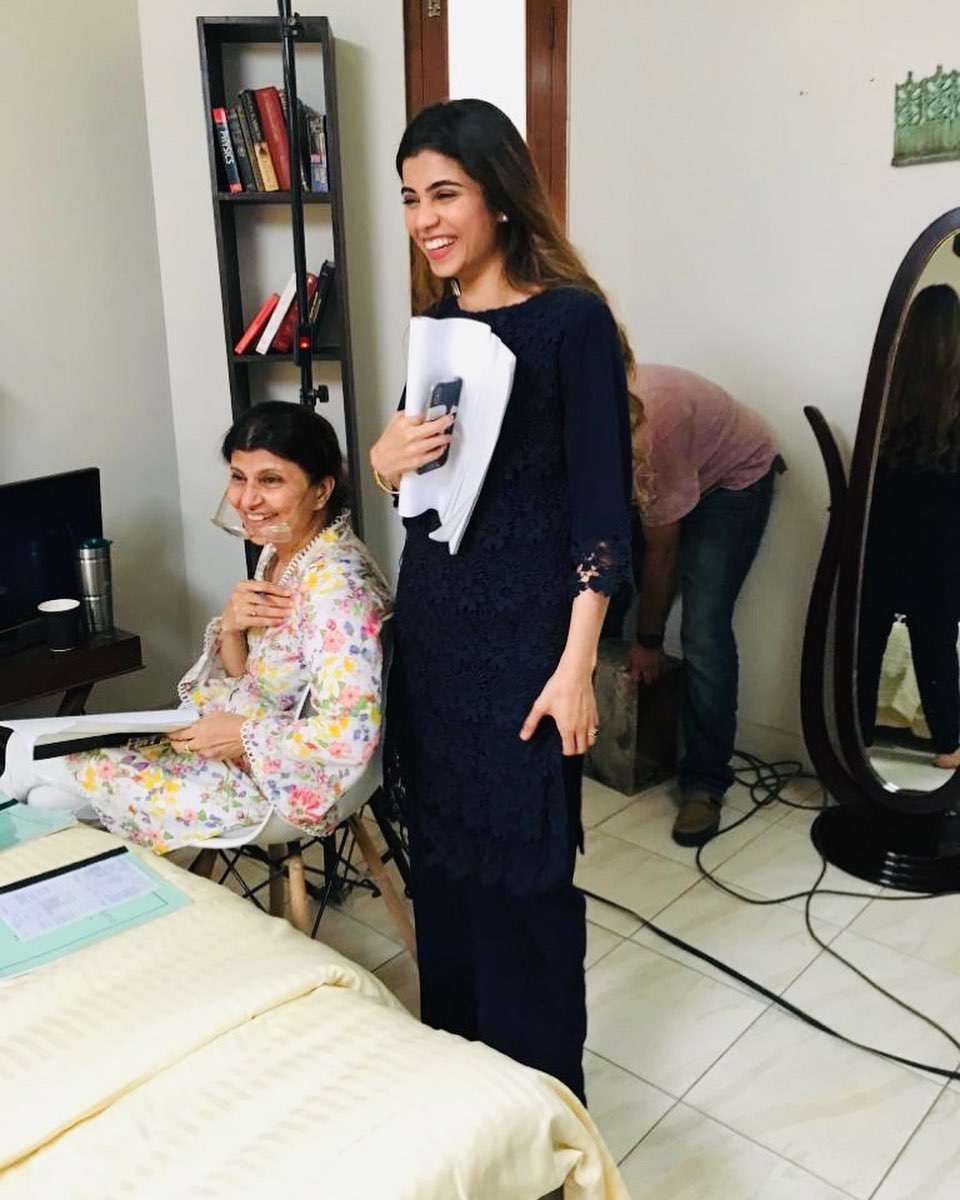