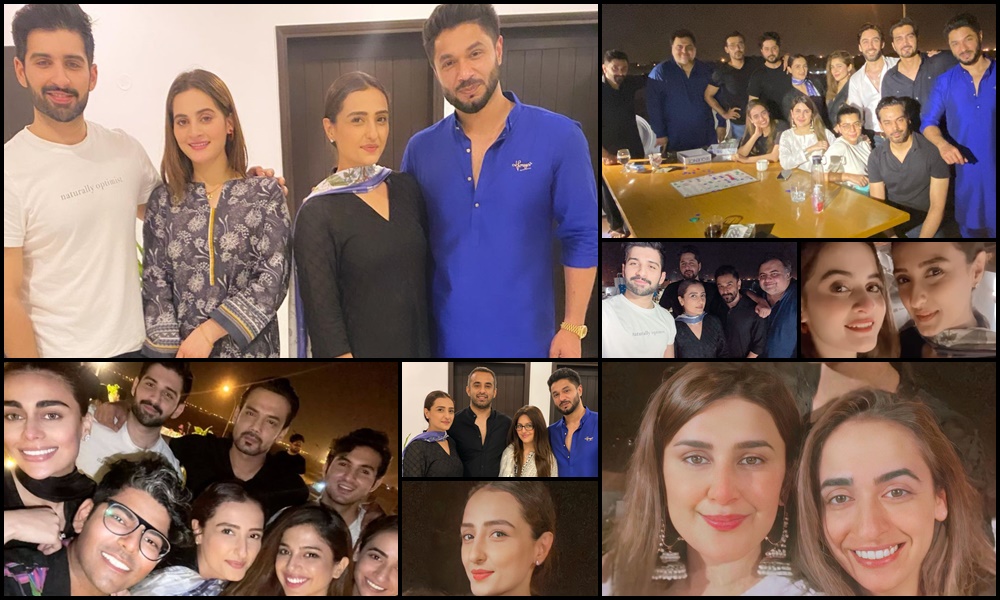 Momal is a beautiful Pakistani actress turned producer who is in the industry since 2008 but is active since 2012. She has also worked in a Bollywood film ‘Happy Bhaag Jayegi’ in 2015. In spite of being born in an artistic family, she managed to win the hearts of people and to make her name in the industry with her own diligence and talent. Celebrities Spotted At Game Night Hosted By Momal Sheikh
Lately Momal Sheikh hosted a game night at her place. Famous celebrities including Shahzad Sheikh, Muneeb Butt, Imran Ashraf, Mani, Kubra Khan, Zahid Ahmed and many more were spotted at the game night. Let’s have a look on some of the beautiful pictures from the game night. 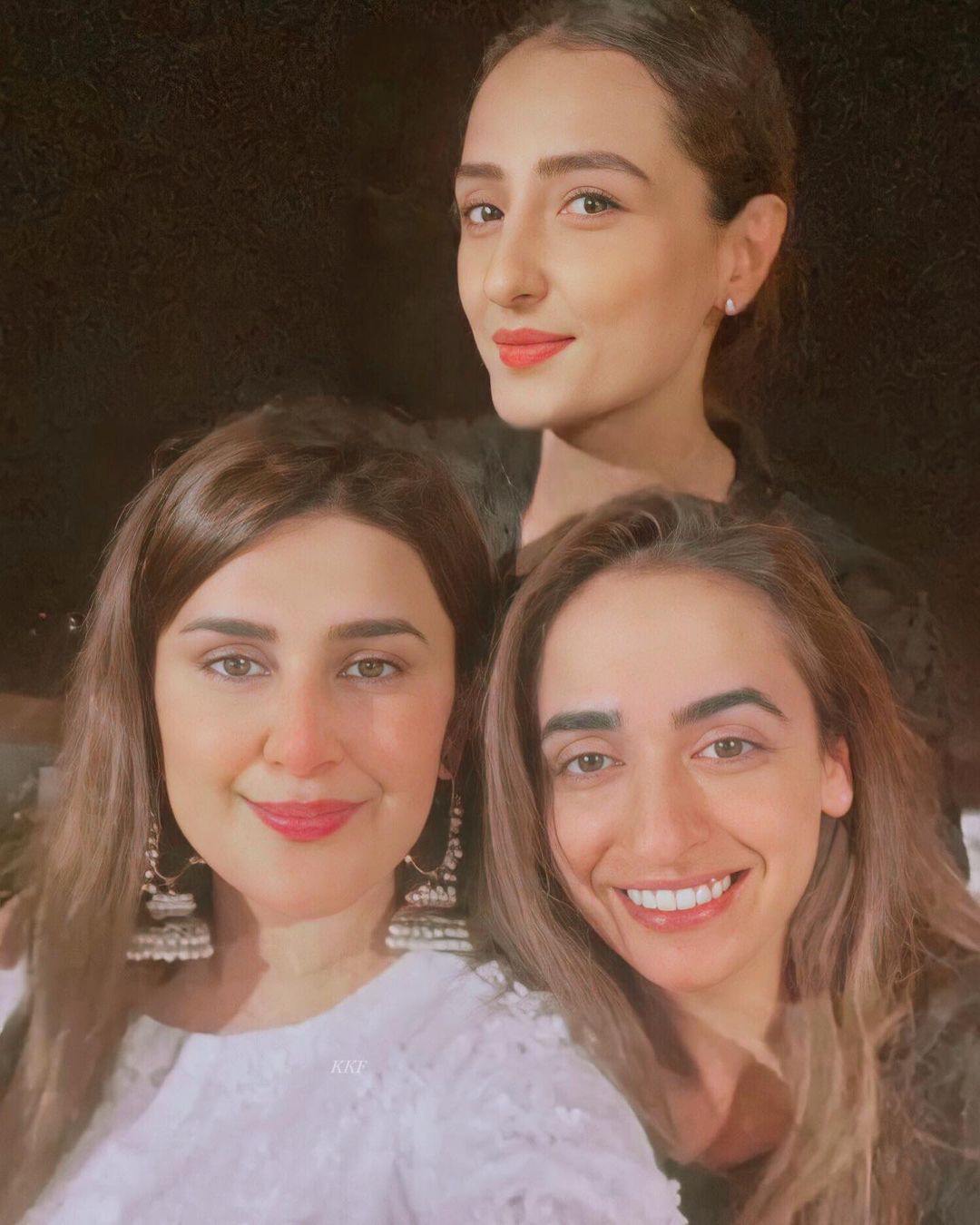 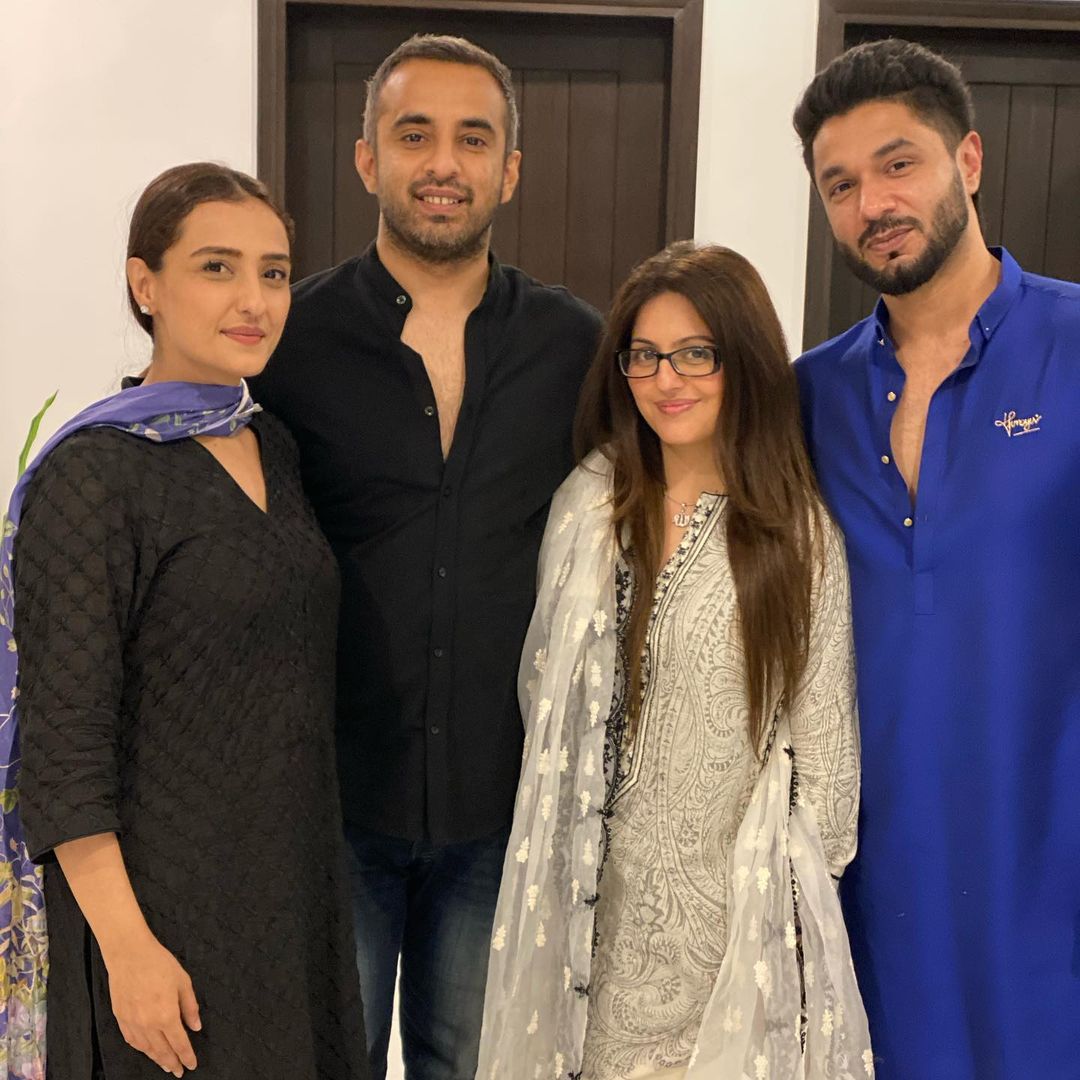 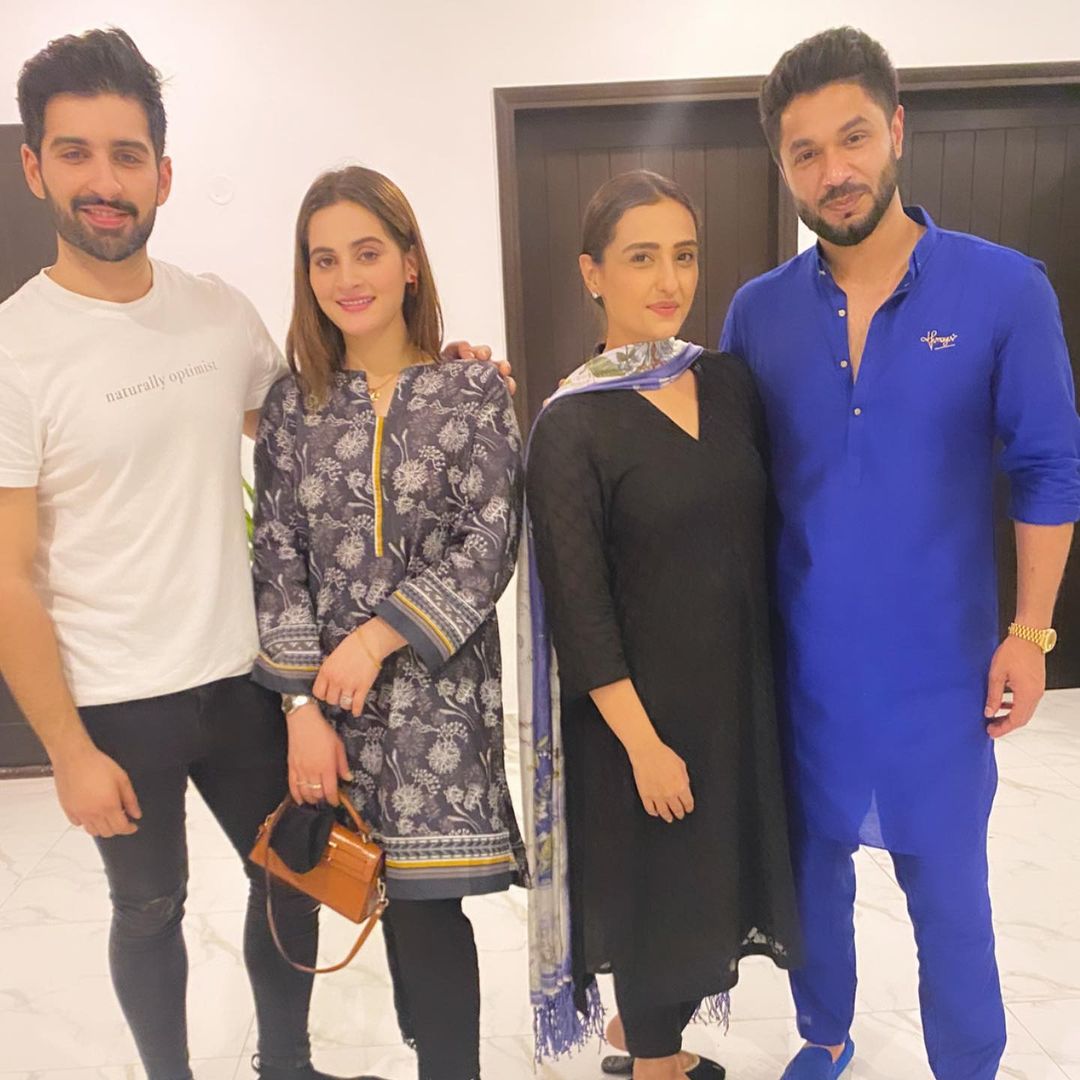 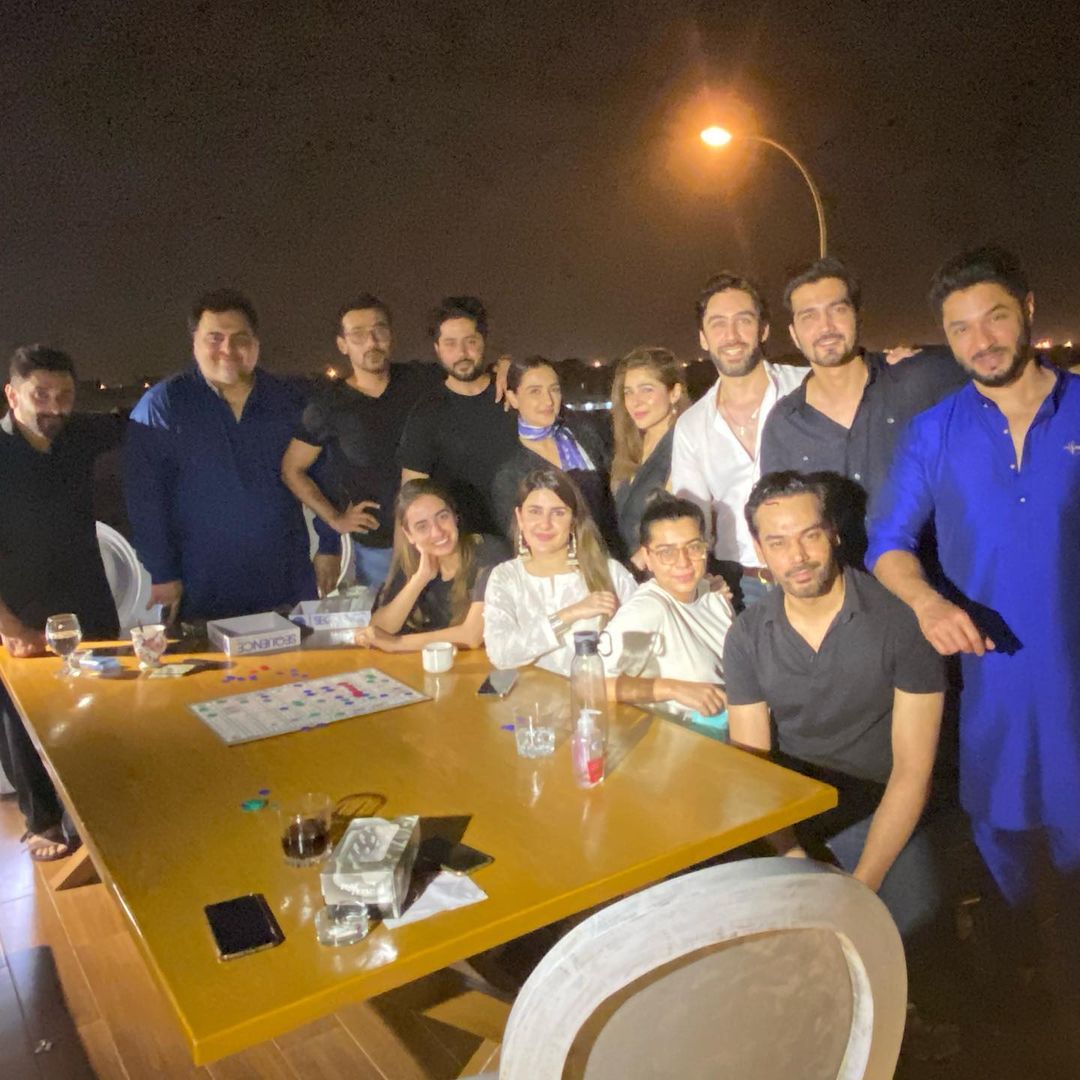 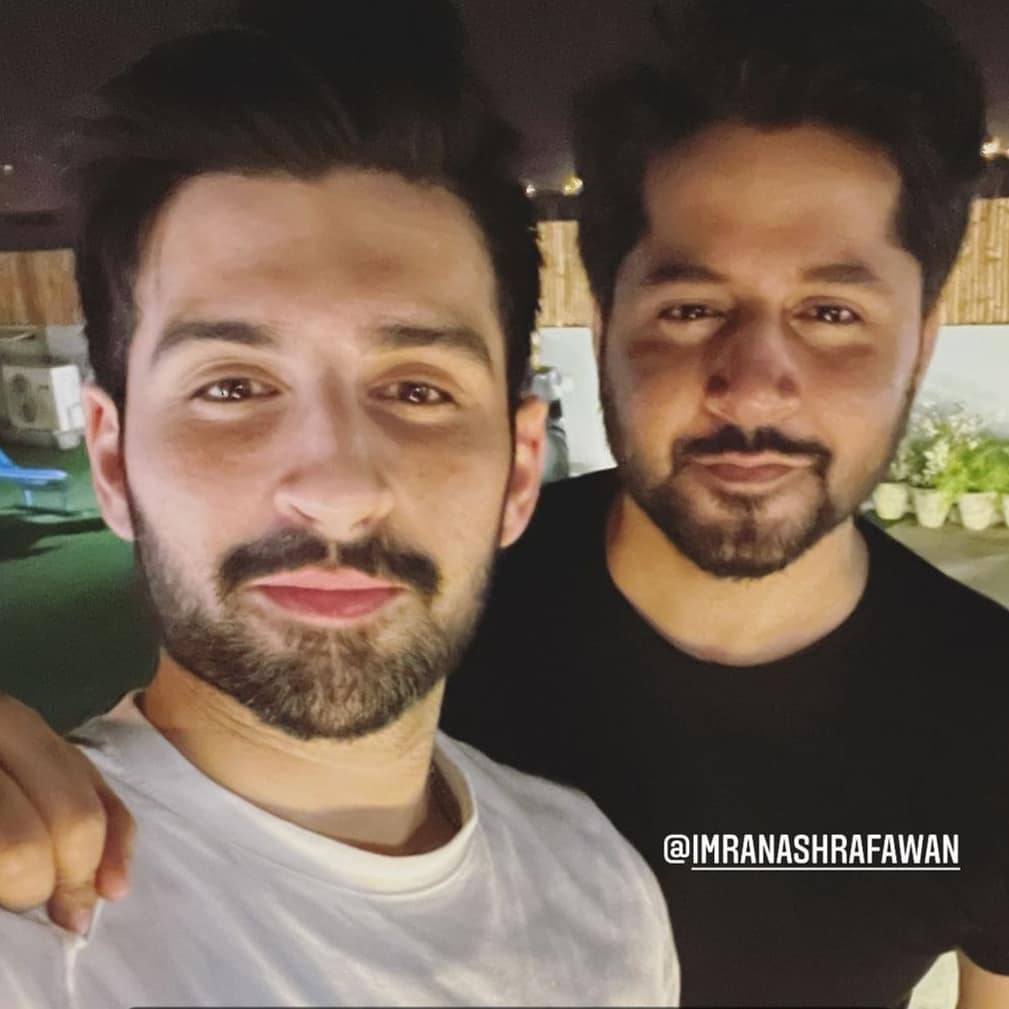 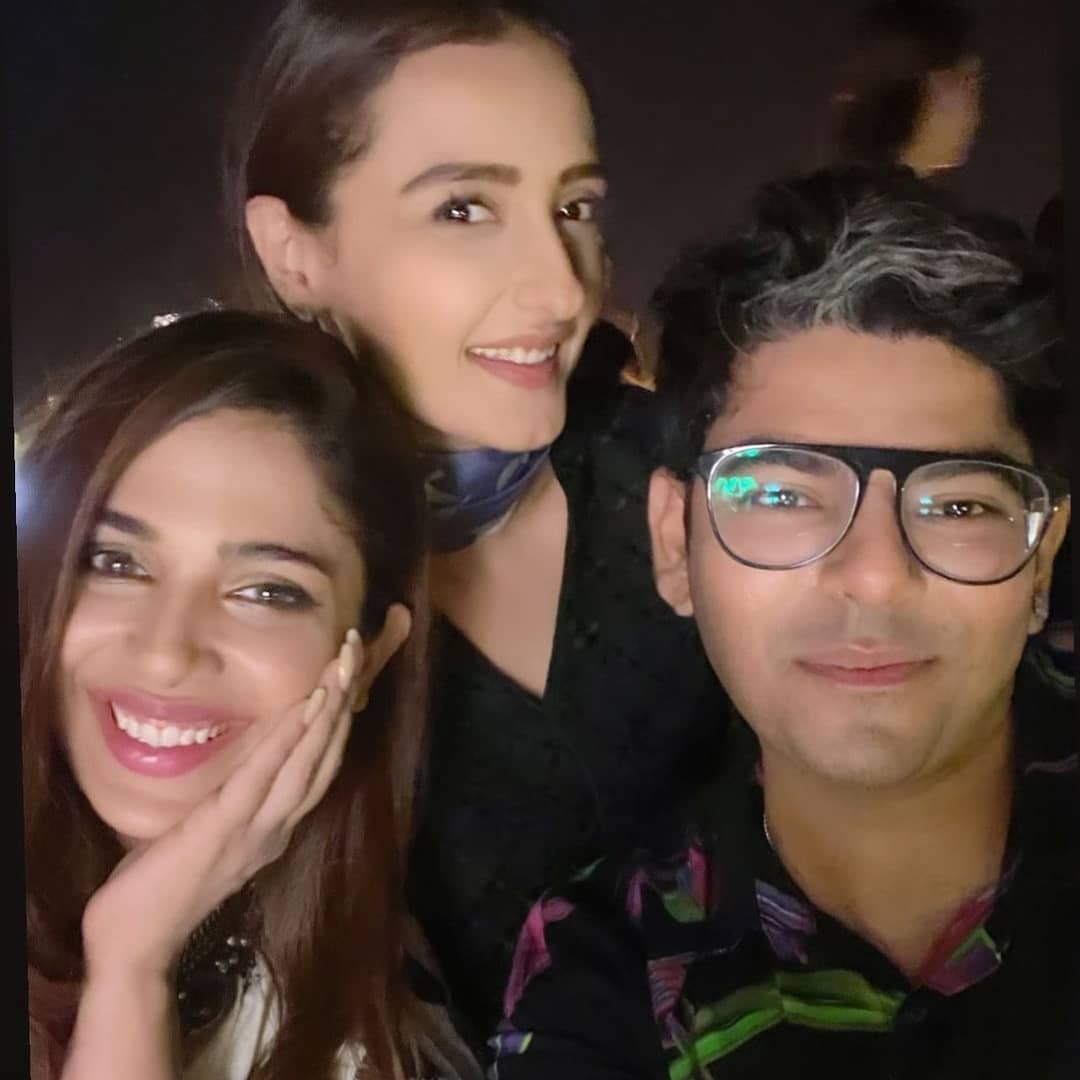 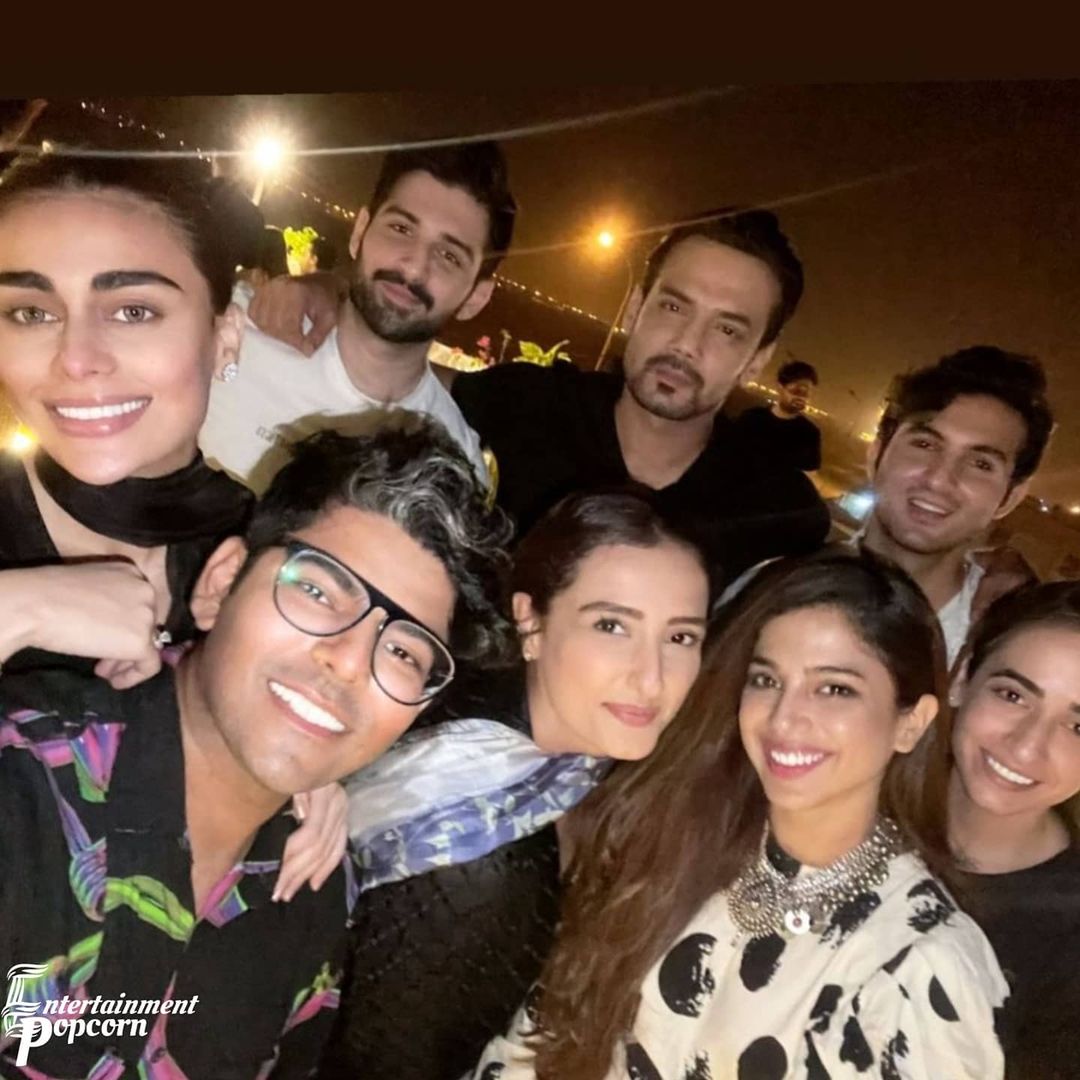 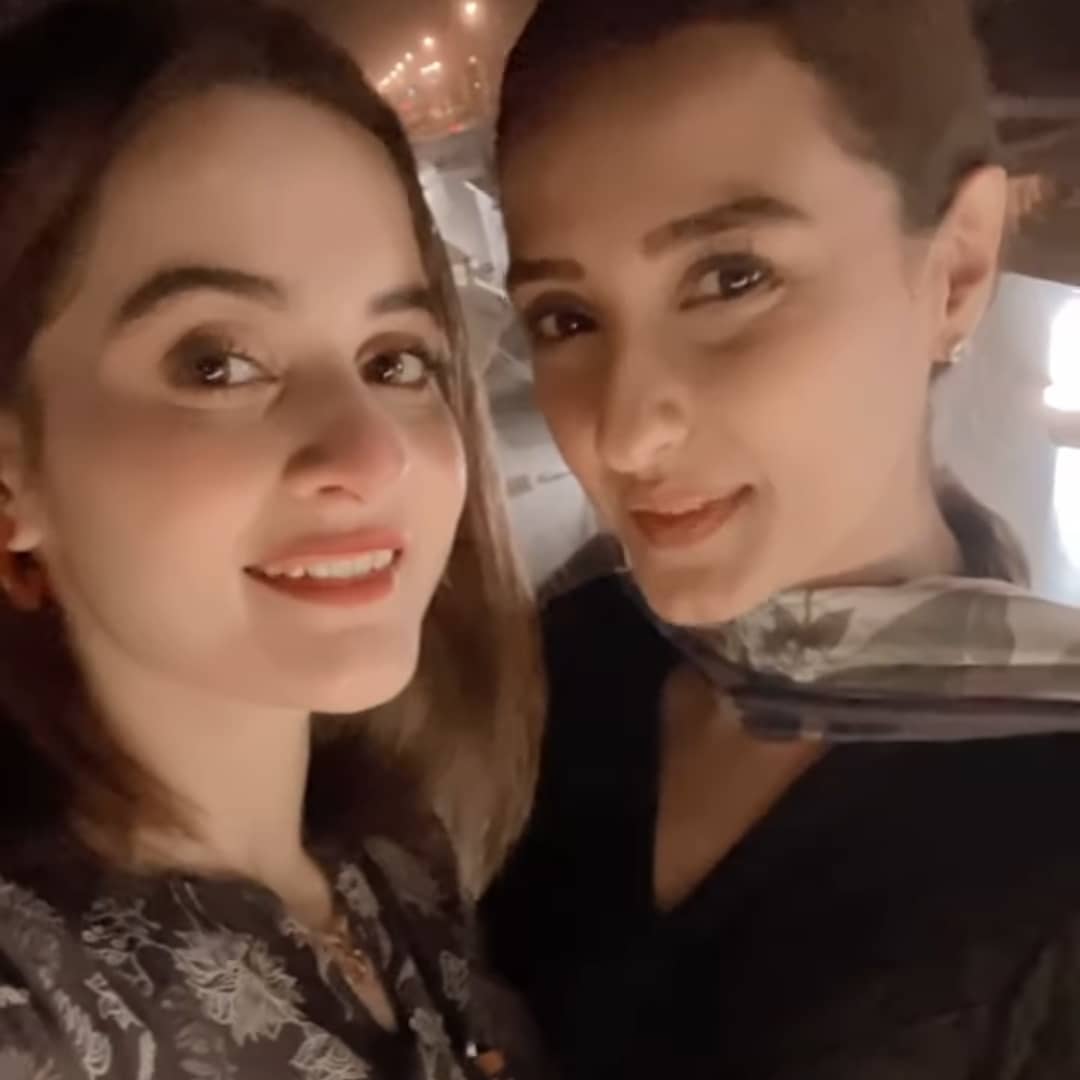 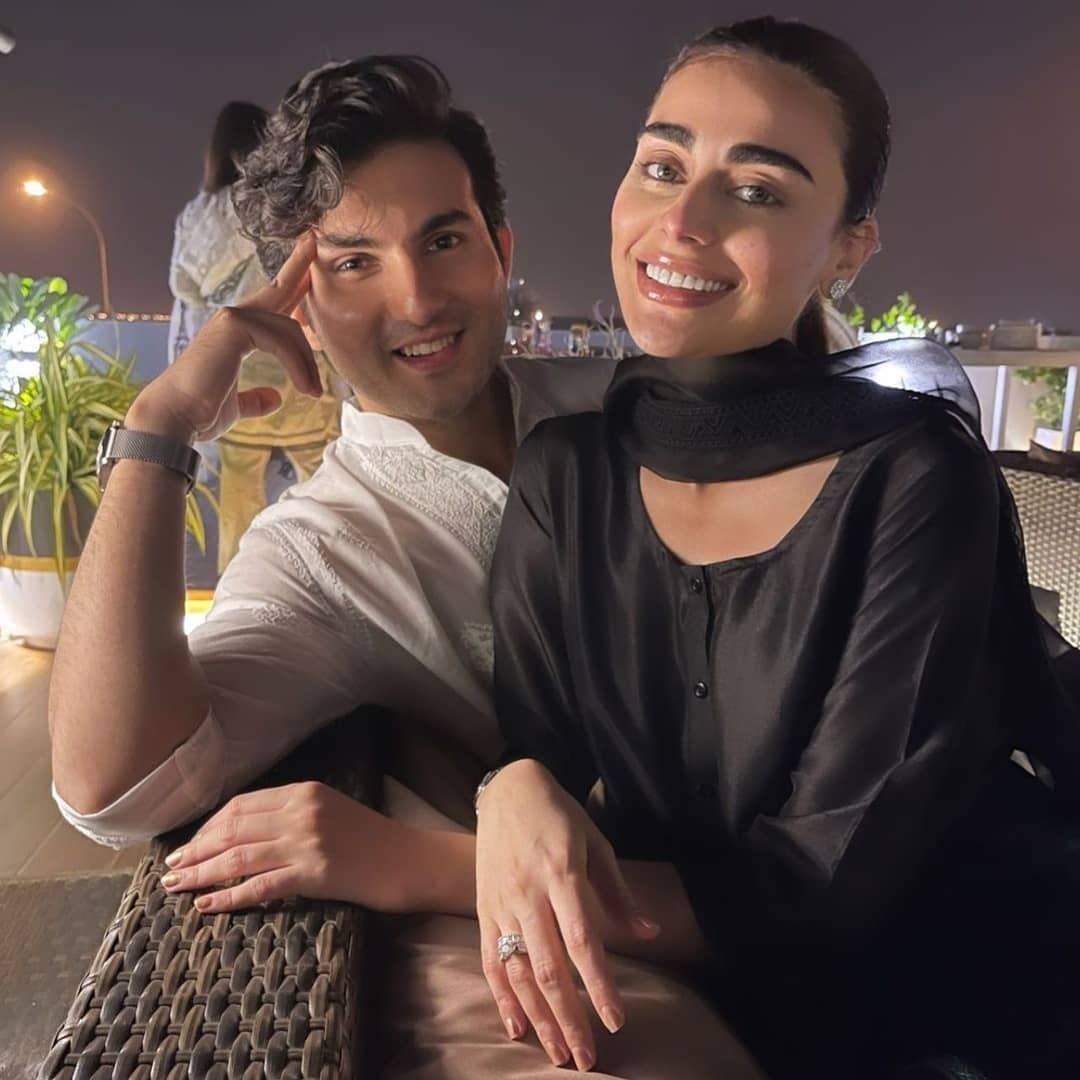 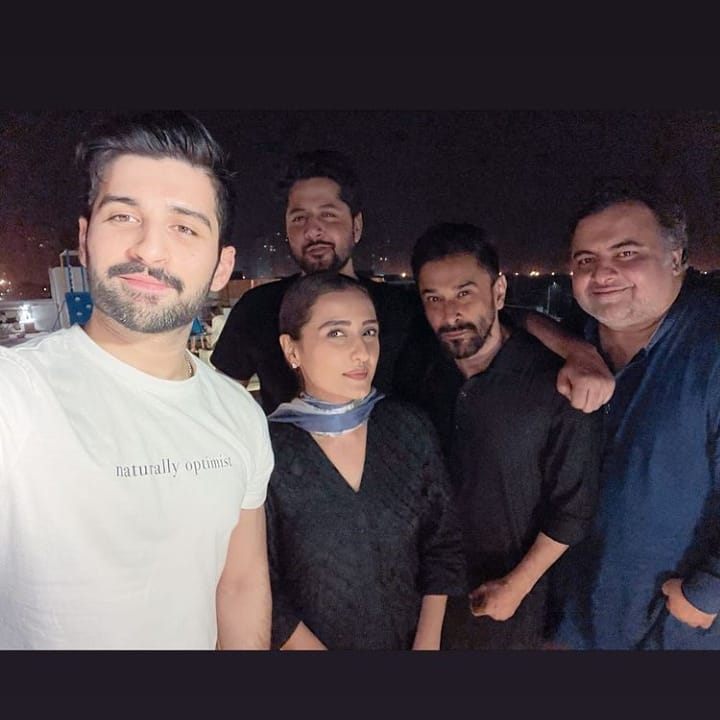 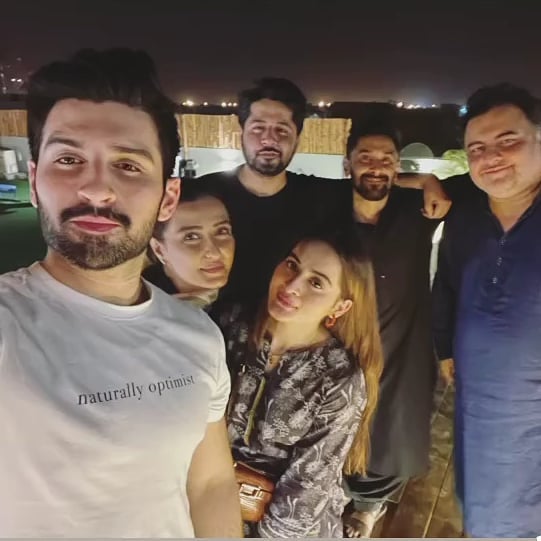 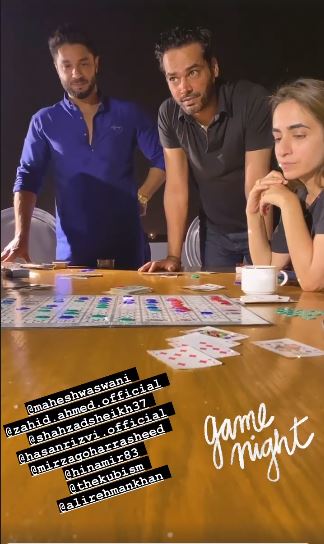 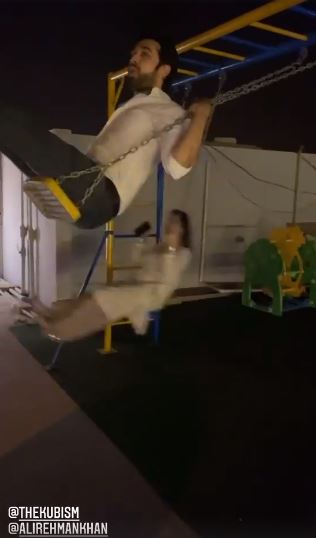 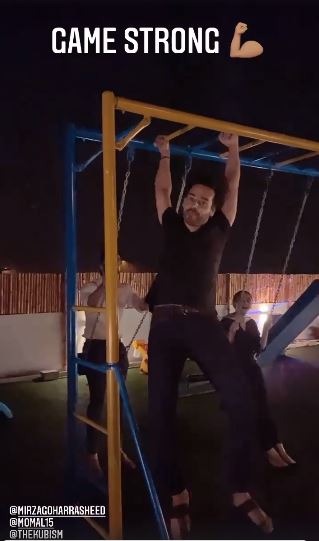