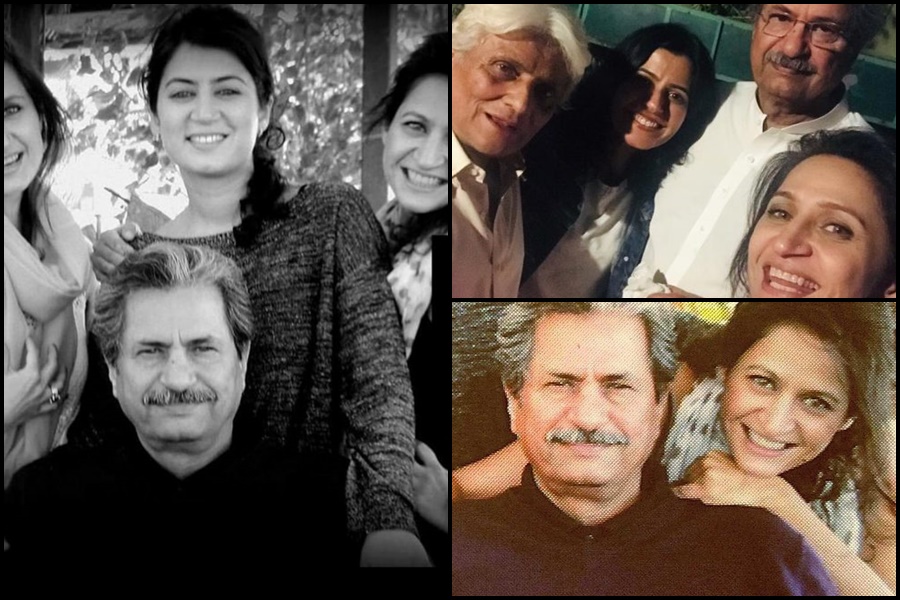 The fact that will rose respect for her family in heart is” Being daughter of Federal minister Tara Never have protocols or such things like security staff etc. ”She told this by her self in recent interview. As we all know how people of who belongs to ruling family behave but Tara is different than others.

She revealed her Chupke Chupke director Danish Nawaz was also surprised to know that she was a minister’s daughter as she never travels with any protocol and even drives herself.

Last year, everyone was shocked to find out Shafqat Mahmood, Federal Minister for Education is Tara’s father. While appearing on Fuchsia, Tara revealed that industry colleagues were not familiar with her father either and they were shocked to now too. 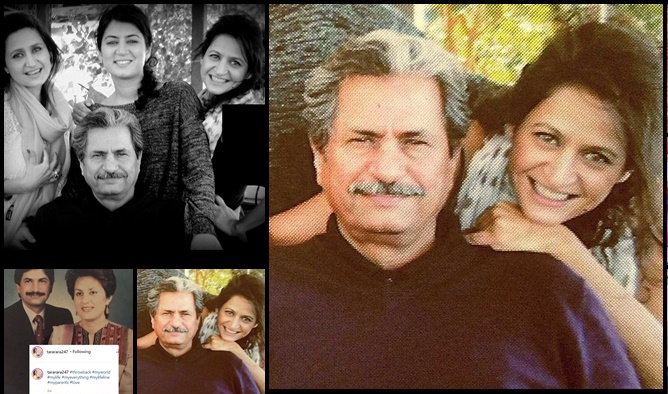 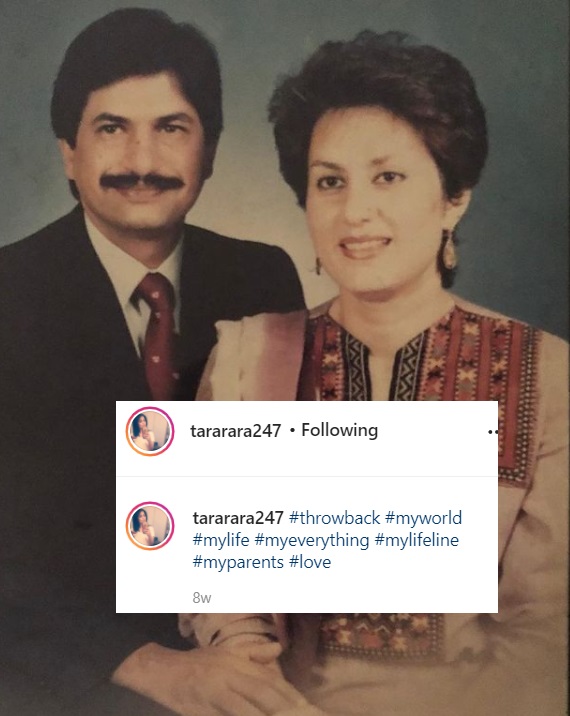 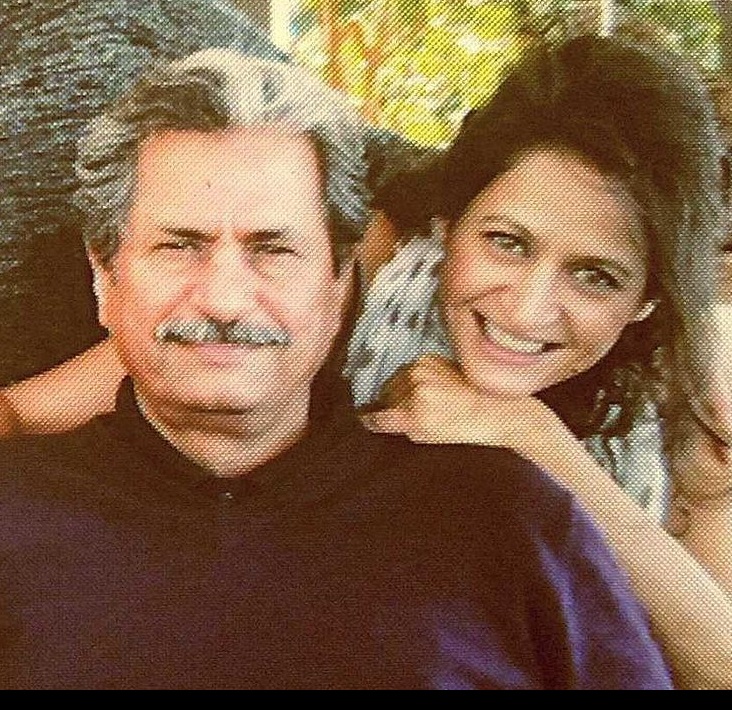 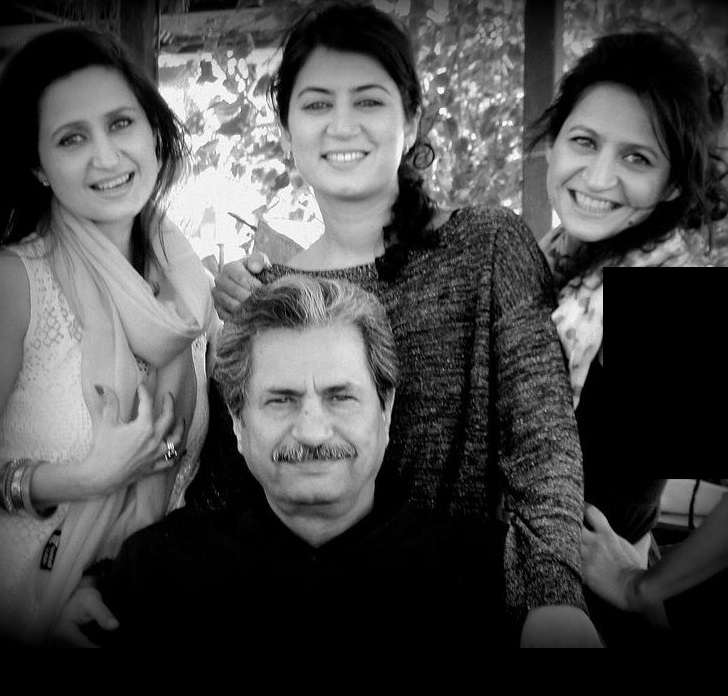