Celebrities Who Got Married When They Were Just Teenagers

Celebrities Who Got Married When They Were Just Teenagers 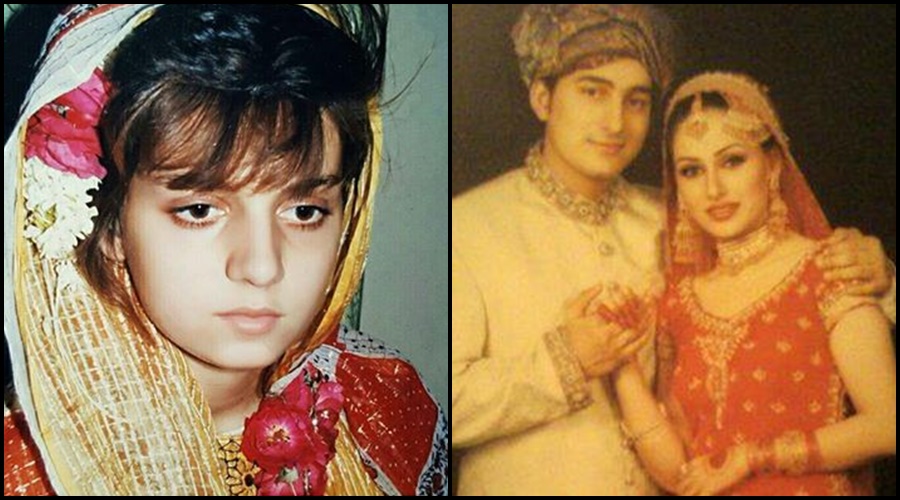 She got married in 1985, when she was almost 16 years old. Her husband’s name is Hamid Siddique. Mahnoor has always preferred to keep her private life away from the public eye. Mahnoor Baloch has two children, a daughter and a son. Her children are all grown up and settled in their own homes. Mahnoor Baloch is a Pakistani TV Actor, Model and Director who joined the Drama Industry in 1993 by making her acting debut in the drama serial ‘Marvi’, which aired on PTV. Before acting, Mahnoor Baloch did modelling actively in the late 80’s. Mahnoor also made her directorial debut in 2000 with the drama serial ‘Lamhay’.

Faysal Qureshi got married for first at age of just 18 and it ended soon. Faysal is father of 26 year old daughter named Hanish Qureshi. Faysal is one the most wonderful actor of tv. He has acted in films as well.

According to reports Javeria Abbasi was so young like she was about 19  when she got married to famous actor. Javeria started her acting career by taking part in acting challenge on STN which she won along with partner Shamoon Abbasri. Shamoon and Javeria were seen together in Hassan Jahangir song Hato Bacho. Javeria mother was married to Shamoon ‘s father Zubair Abbasi. Javeria and Shamoon both were from their parents’ first marriage.Javeria has one daughter from this marriage , Her daughter is model actress Anzela Abbasi.

Afridi tied the knot with his maternal cousin Nadia Afridi on October 21  year 2000 and together they have five daughters.

These are few pictures of famous people who got married when the were teen agers. 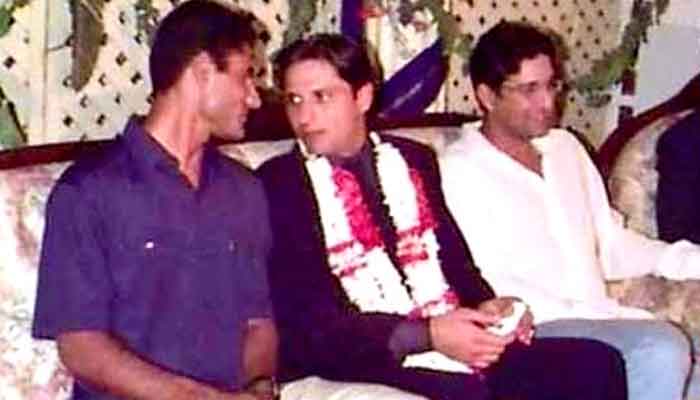 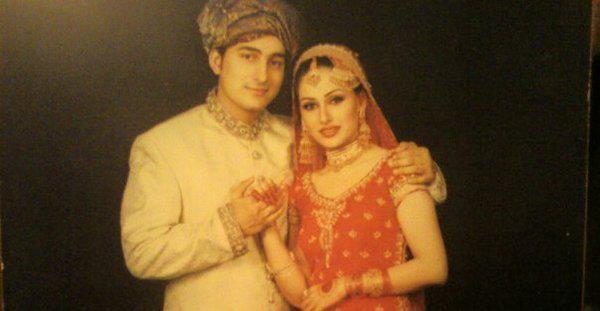 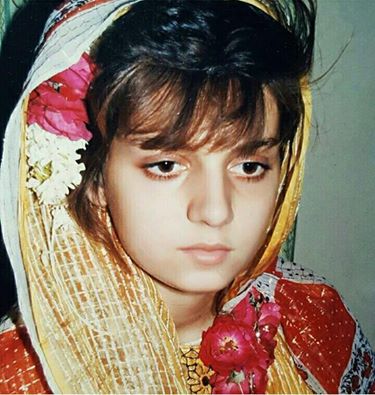