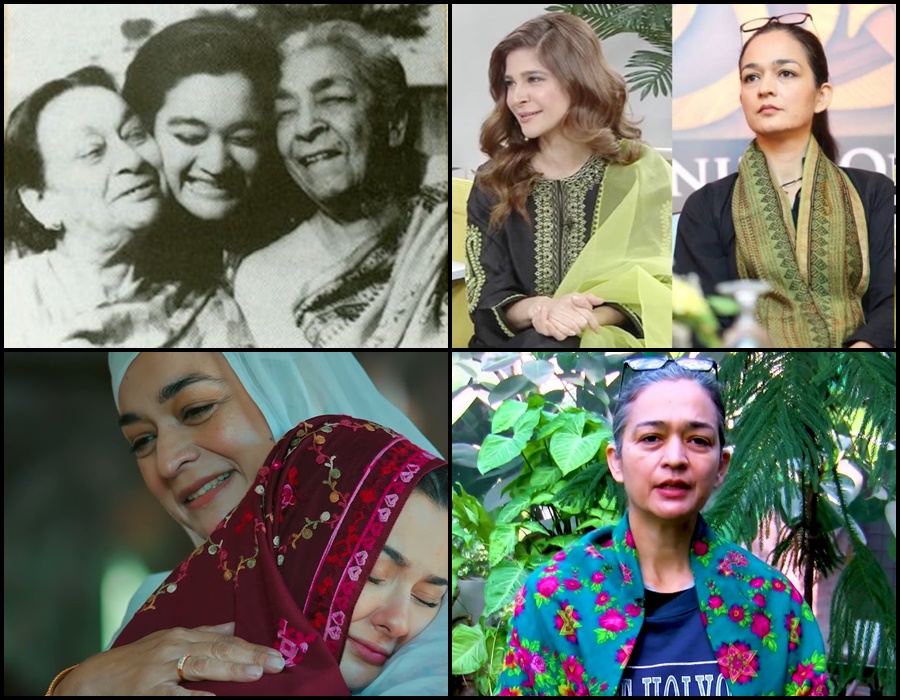 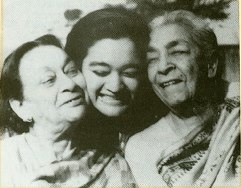 Well known and popular Pakistani actress Samiya Mumtaz is the grand niece of Zuhra Sehgal. We want to mention that Zuhra Sehgal is a legendary actress of Indian film industry. 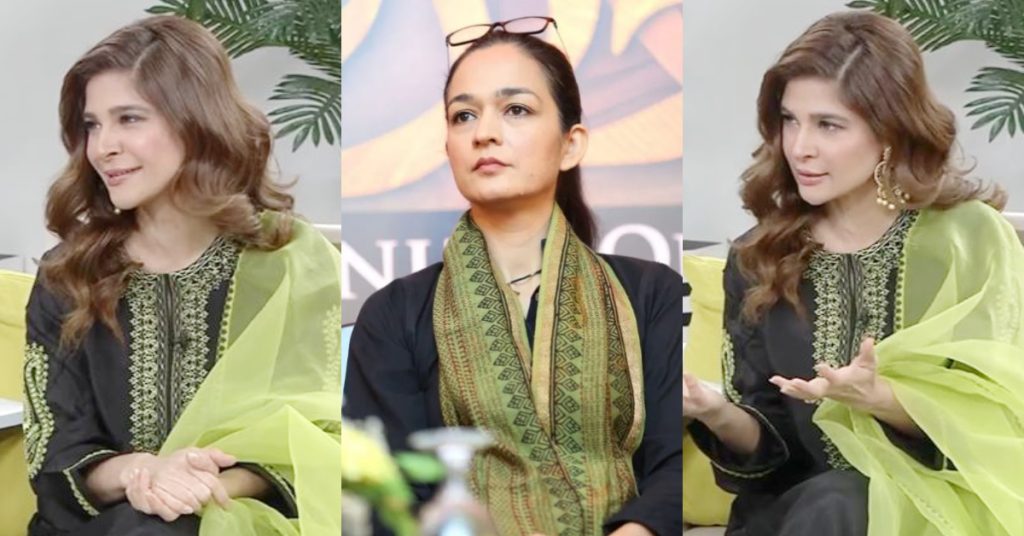 Ayesha and Samiya have worked together in a drama name Meri Zaat Zara Benishan, Samiya was lead in that serial and Ayesha played guest appearance in 2nd last episodes.

Samiya Mumtaz is one of the most talented actresses , She appeared in Meri Zaat Zara E Benishan which was game changer play for Pakistani dramas. She is currently appearing in drama serial Sange Mah on Hum Tv. 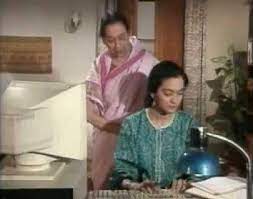 Samiya Mumtaz , is a popular Pakistani television actress and grandniece of the veteran actress Uzra Butt and Zohra Segal. She also started off as a theater personality and then moved to television.

SHE has a relation with legendary indian actress

o remarkable actor sisters of the South Asian subcontinent, Zohra Segal and Uzra Butt. They both started their careers in late 1930s and worked with the legendary theatre and film personality Prithavi Raj Kapoor, the patriarch of the famous Kapoor clan of Bollywood. The two sisters, who belonged to Muslim nobility of Northern India, created a sensation in British India for adopting acting and dancing as a career. In the late ’40s, their careers were violently disrupted by the Partition of India. Uzra moved to Pakistan with her husband, but Zohra decided to stay in India and pursue her acting and dancing career, working with great dancer Uday Shankar, brother of Sitar maestro Ravi Shankar. There wasn’t much use (or respect) for Uzra’s acting talent in Pakistan where performing arts were regarded as anti-Islamic. She abandoned her acting career and became a housewife, until Shahid’s Ajoka Theatre rediscovered her in 1984. Since then, Uzra, now 85, has been a regular and leading member of Ajoka and has appeared on television as well. Zohra, 88, is a leading theatre, TV and film actor in India, and her daughter Kiran Segal is a prominent Indian classical dancer.

In 1993, the two sisters starred in Granny, acting together for the first time since their separation at the time of Partition. The play has since been performed in Pakistan, India and the UK, to great acclaim. See less
Comments