Rahim Pardesi second wife give birth to baby boy. Rahim’s first wife and his children from first wife can be seen with new addition to their family.  Check out pictures from celebration of Rahim with his both wives. Rahim Pardesi proudly introduce his two wives in front of camera. He is married twice. His first wife is Sumera and second wife name is Somia Rahim.His first wife Sumera is mother of his children as well. His second wife Somia Rahim is otolaryngologist. Basically his wife is doctor of ears. Rahim and his wife Somia are now proud parents  their child as well. Rahim Pardesi shared in his videos that he is not promoting 2 marriages of same man but ask his fans to give respect to his privacy. Rahim also said in his introduction vlog that he dont like those who hide their second marriage. 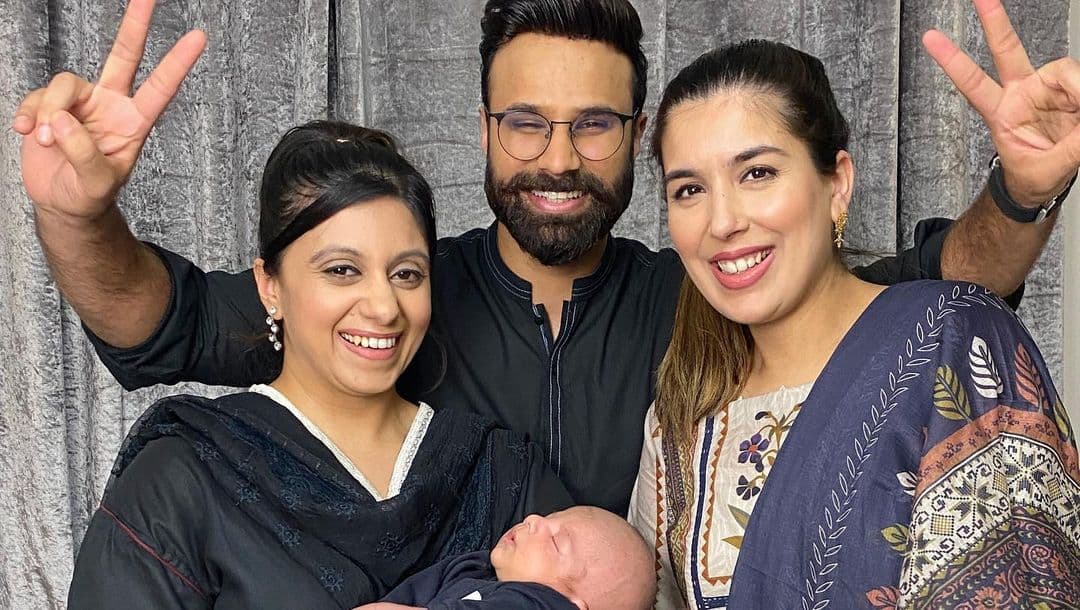 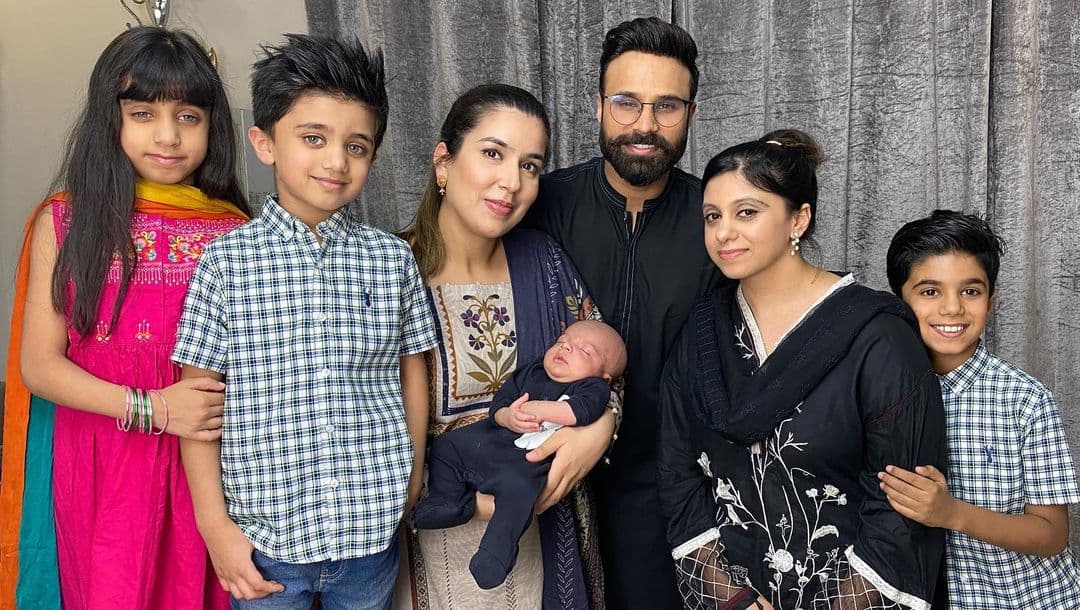 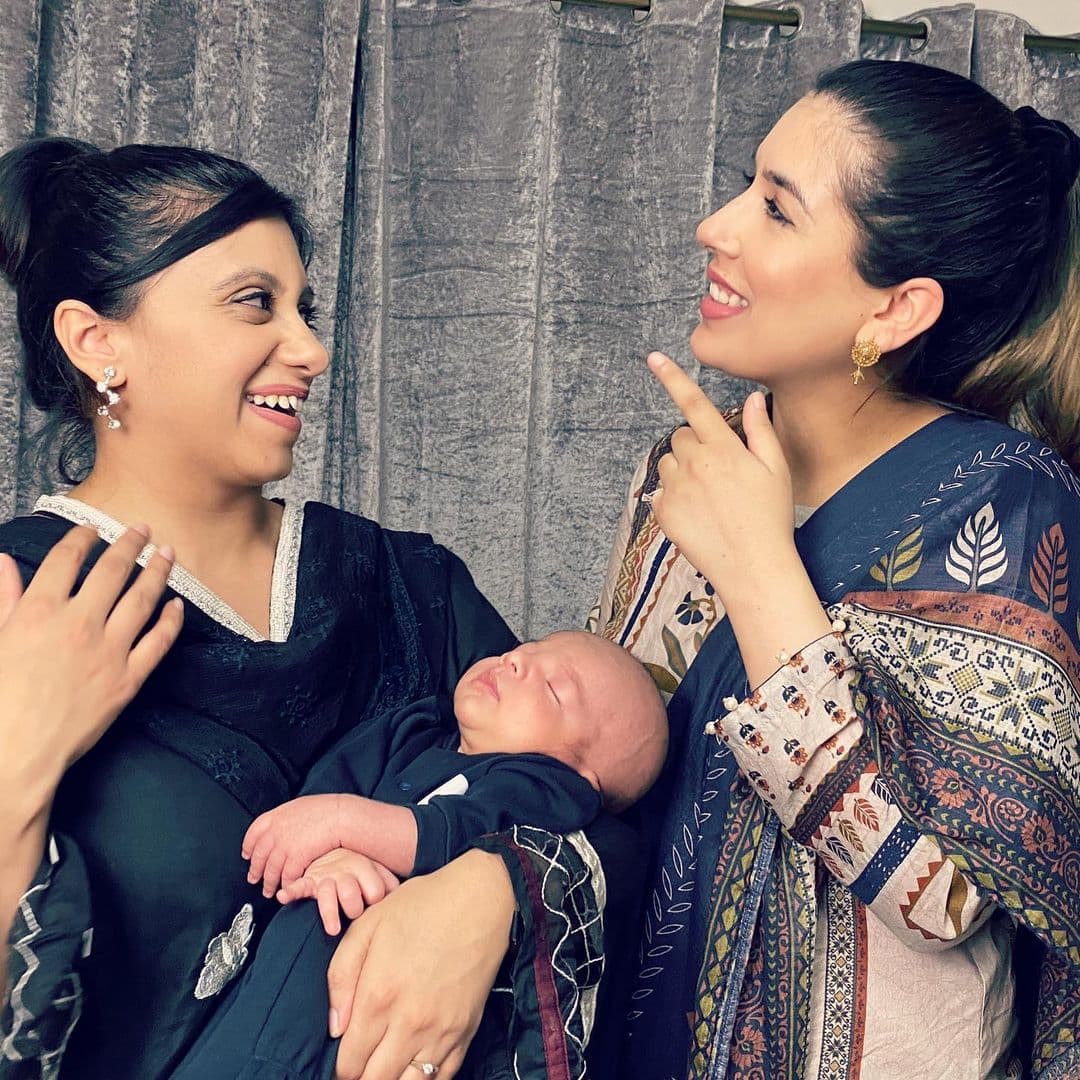 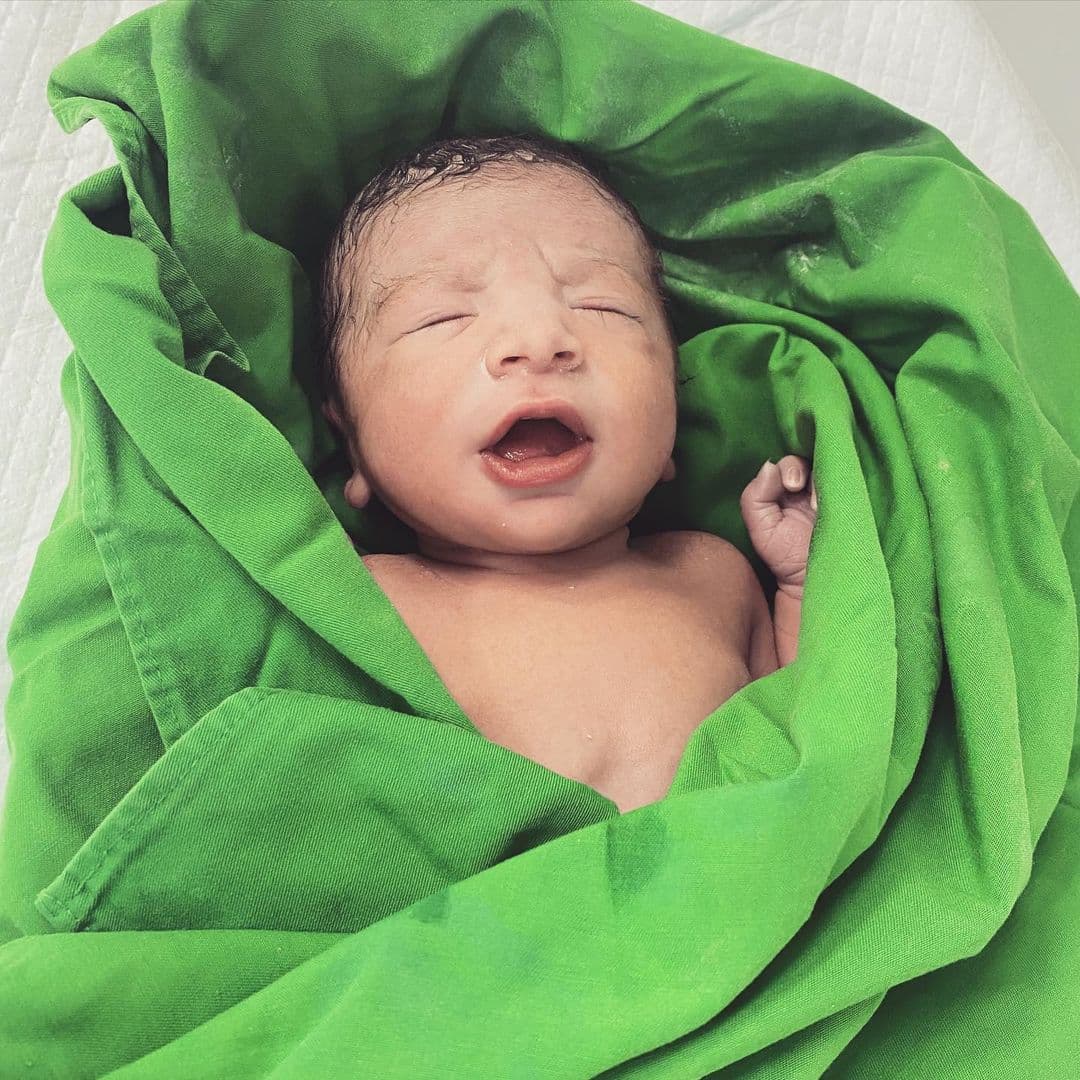 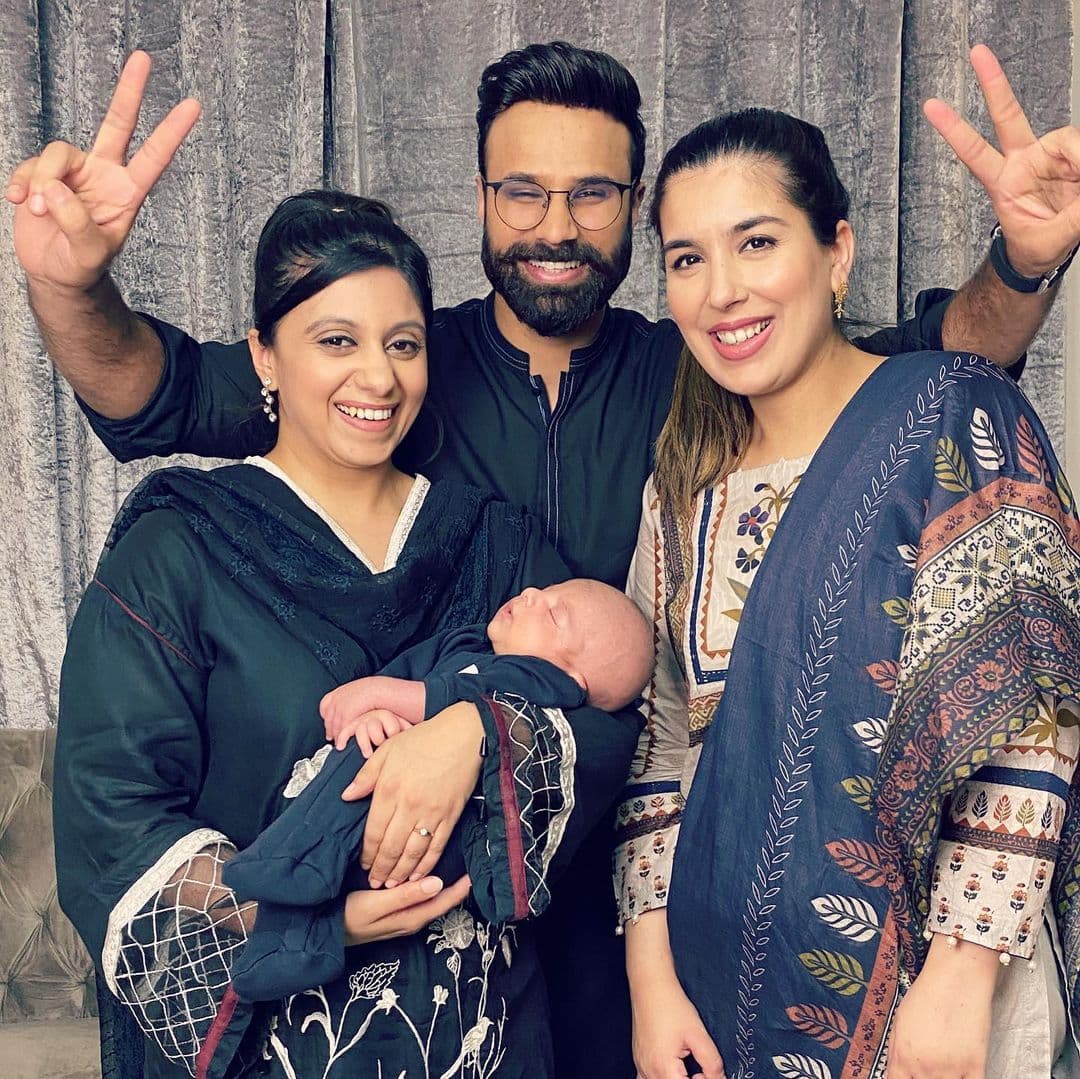 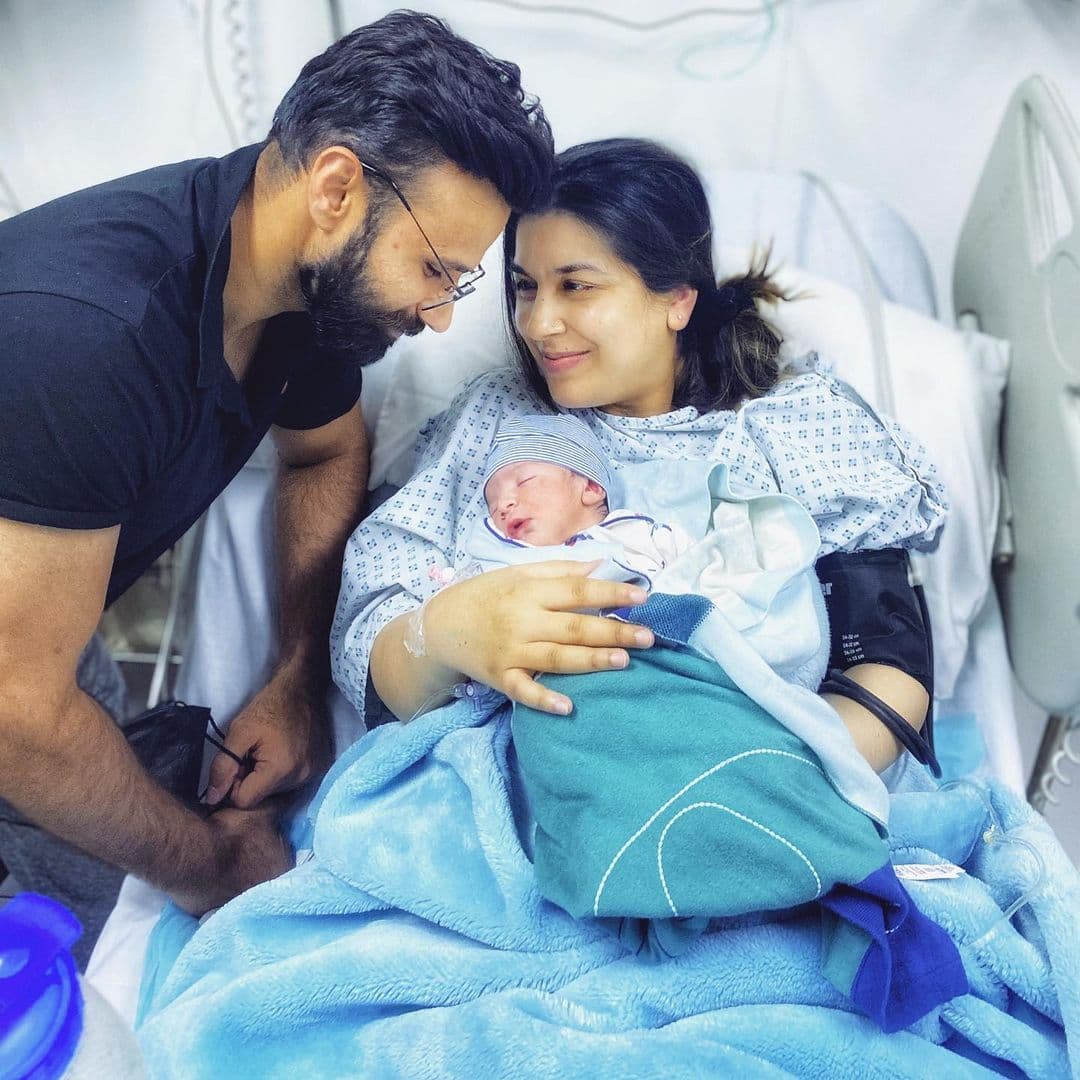 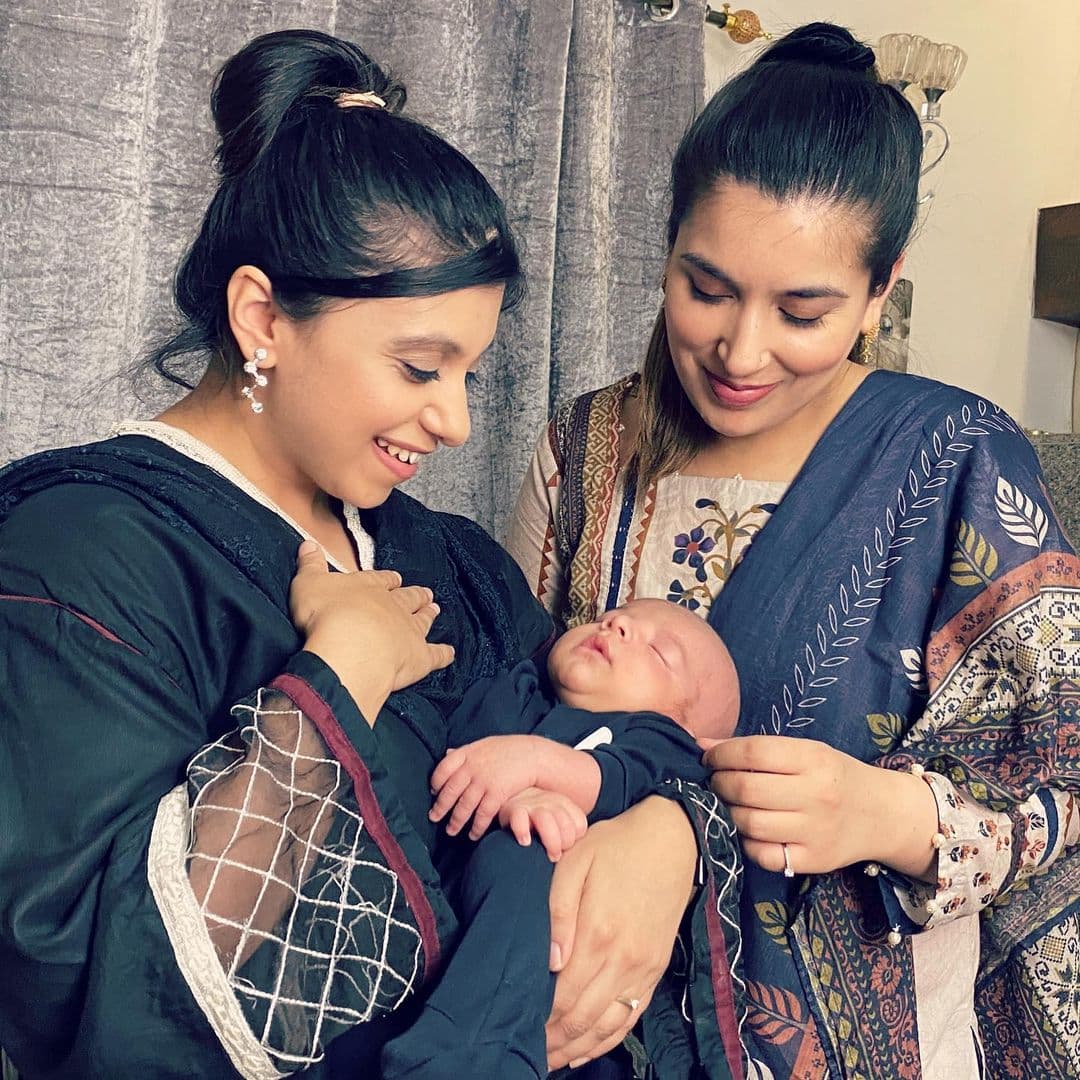