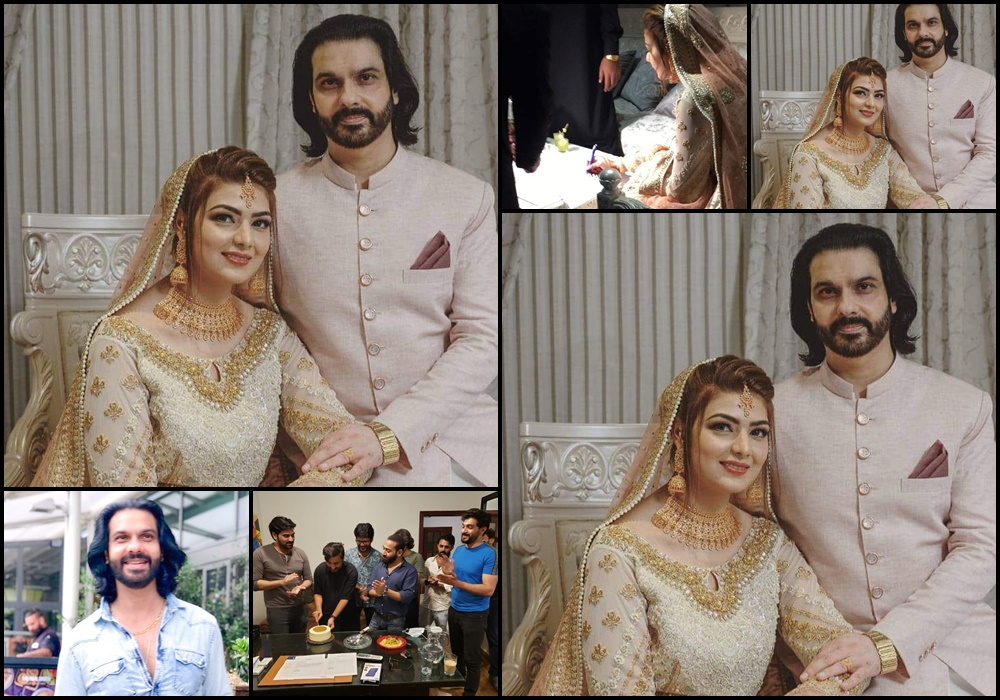 Shahzad Nasib, a Pakistani Film Producer, Builder & Contractor, son of a renowned Businessman and Industrialist Mr. Ahmed Nasib, was born on July 19, 1982. As a youngster he was an inquisitive and demeanor in nature. After his initial schooling from St. Patrick High School; he crossed the border for higher education to Australia, did Bachelors in Manufacturing Management in 1999 and Masters in the same degree in 2004 from Swinburne University of Technology, Melbourne Australia. Shahzad, a visionary who wishes to develop new film technologies midstream in order to turn his creative visions into reality, He started his film making career in 2010 as an Executive producer. He worked as the Director Operations in Pakistan International Packages since 2005 and also worked in a number of his father’s companies projects with MAI group of Industries & Bosch Pharmaceuticals Pvt. Ltd. He started his construction business in 2007.Despite his slip into construction and pharmaceuticals, Shahzad remained obsessed with movies. Since his early teens, he has been toying with the idea of having a production house. In late 2009, he teamed up with Humayun Saeed a long-familiar actor/director and mutually decided to establish a company, Six Sigma Entertainment. He produced his first Drama Serial Ejazat, which dazzled the audiences and was nominated for the Lux Style Award…..starring Humayun Saeed, Ayesha Khan and Sadia Imam. Written by: Seema Ghazal, Directed by: Misbah Khalid Shahzad would be making his foray into Film making with” Mai HoonShahidAfridi” a first Pakistani Sports & Commercial Film under the banner Six Sigma Films International. 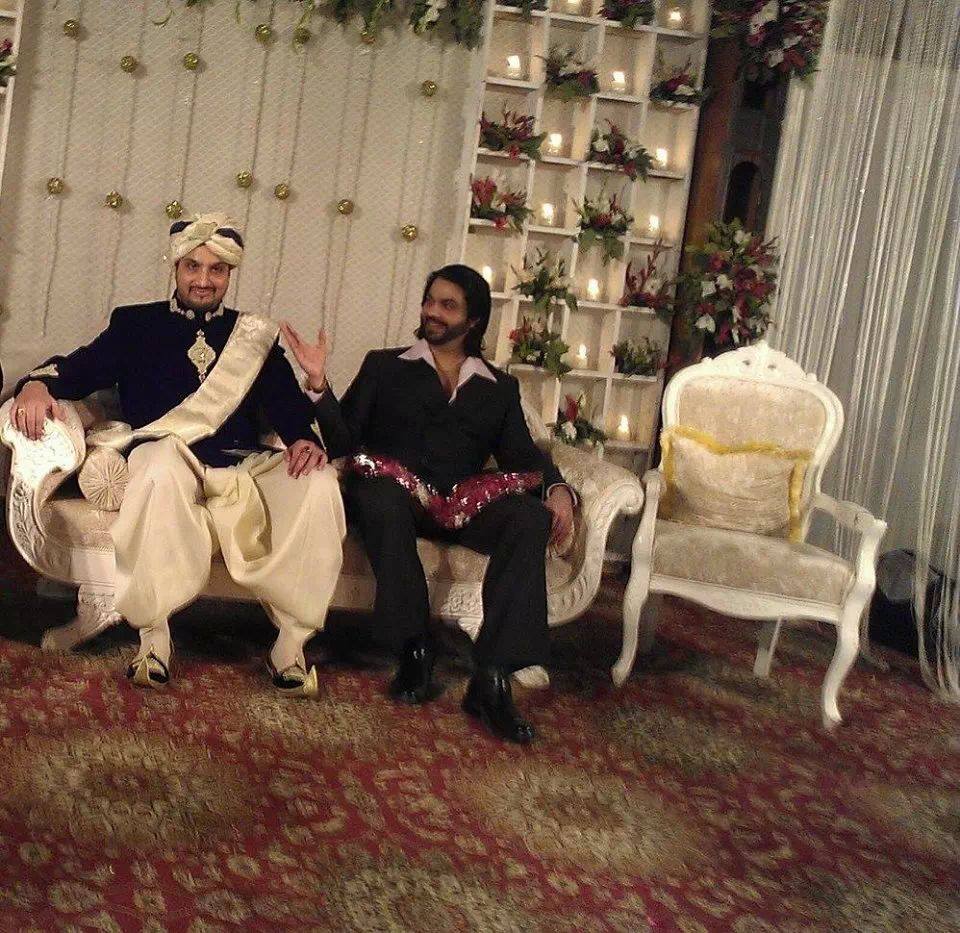 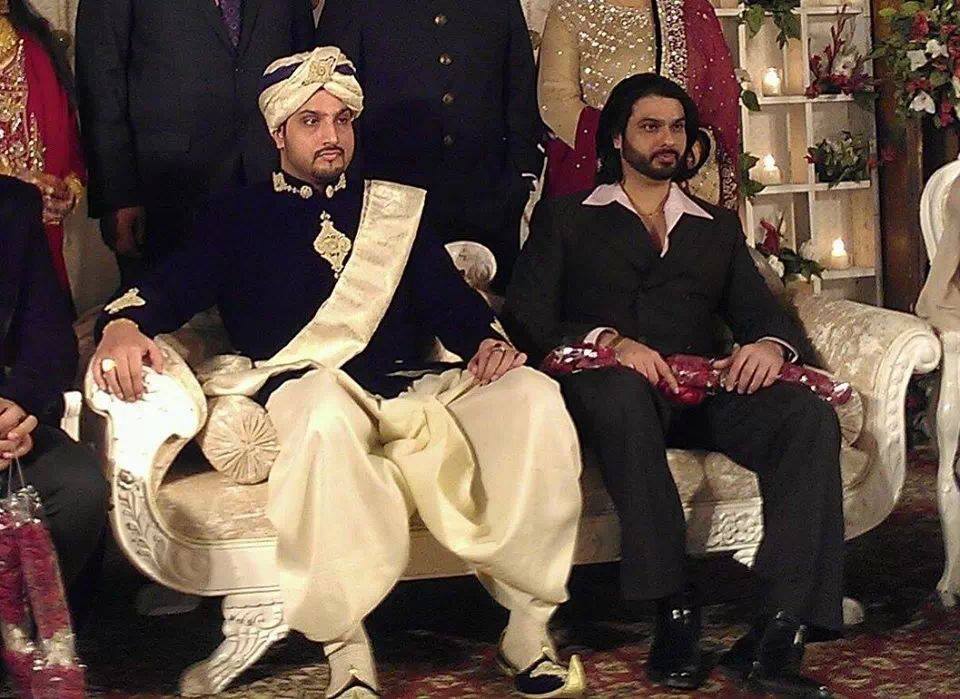 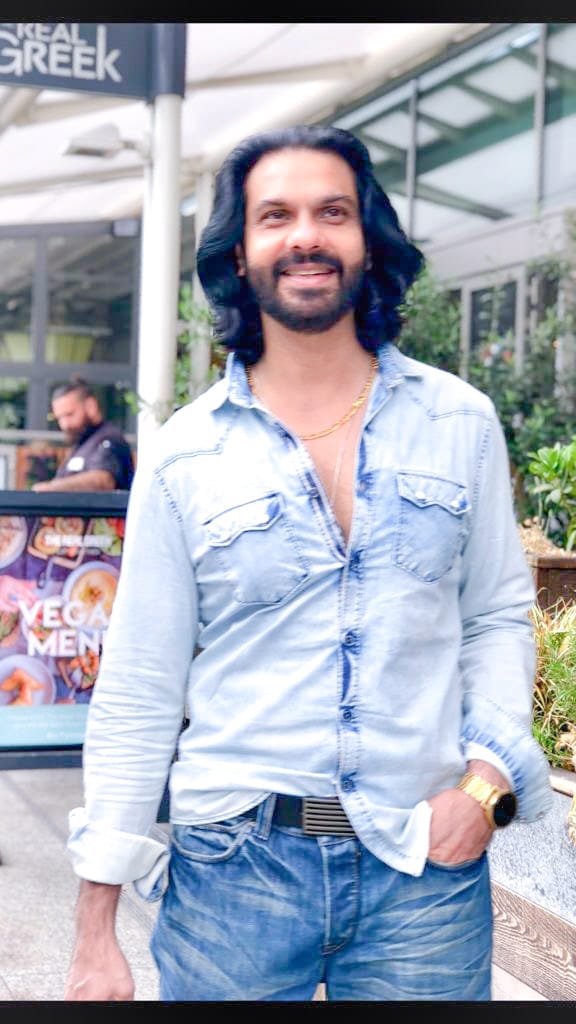 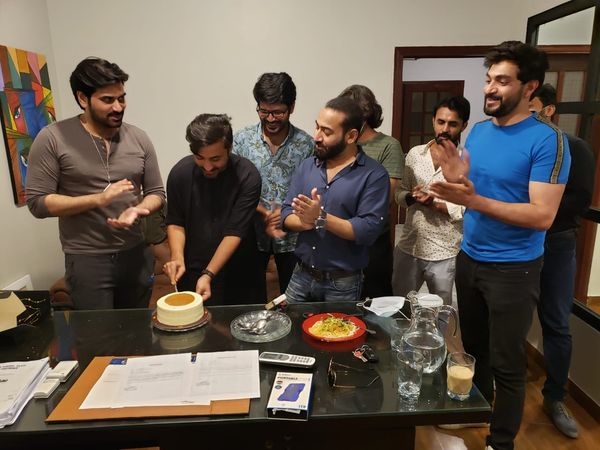 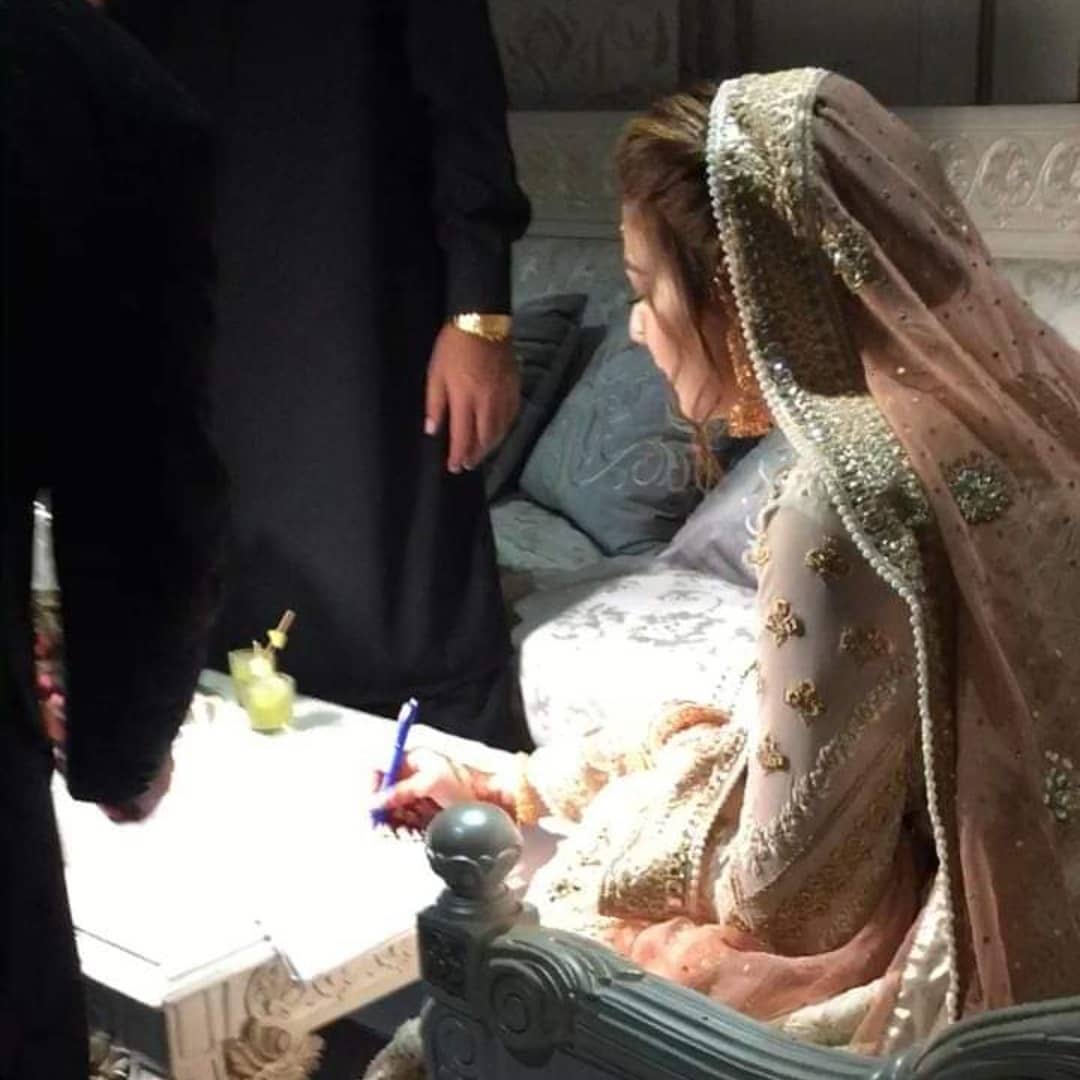 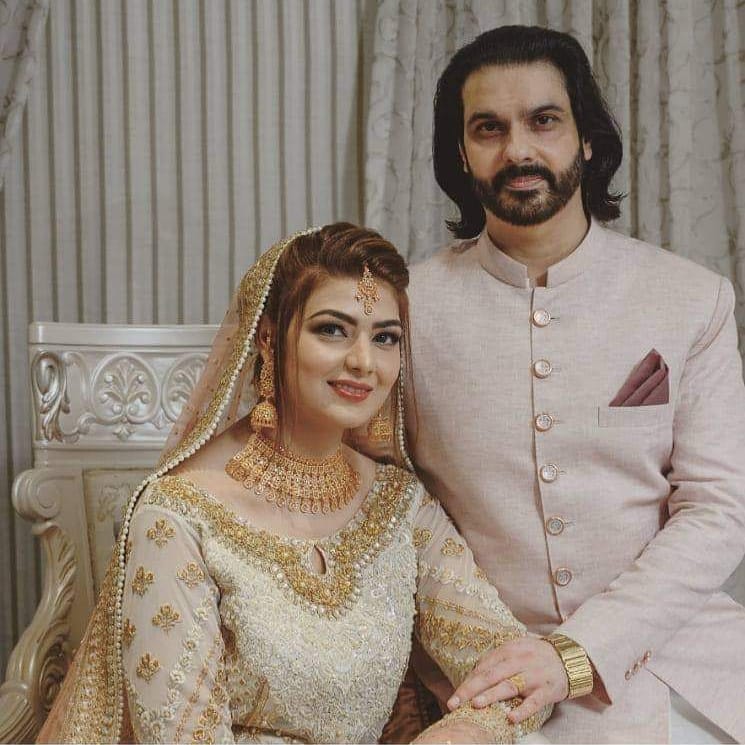