Current Pictures Of Noman Ejaz And His Handsome Boys

Current Pictures Of Noman Ejaz And His Handsome Boys 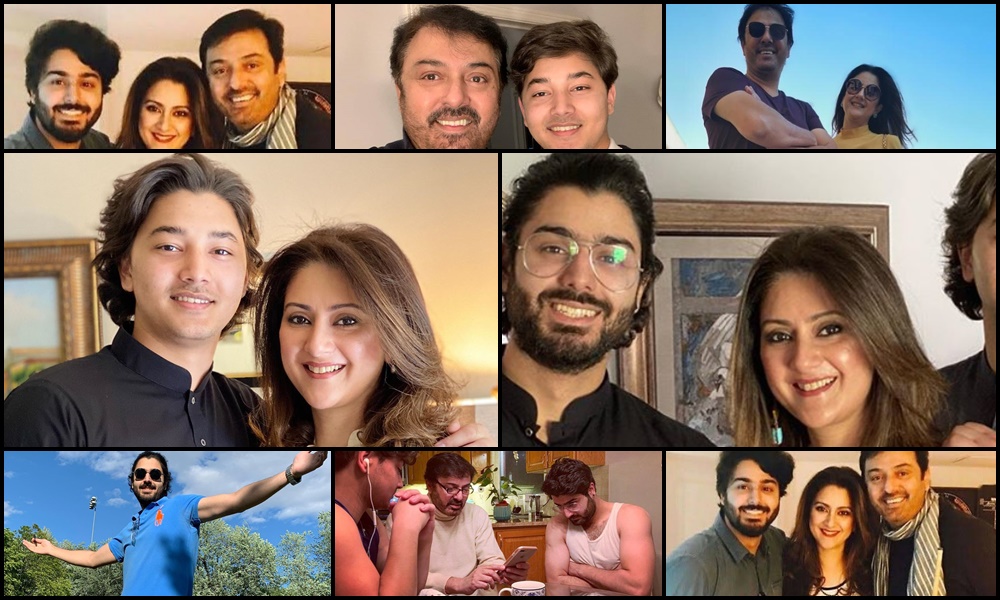 Noman Ijaz is a Pakistani television and film actor as well as a TV anchorperson and TV show presenter. Active since 1988, he has played several roles and has been a senior actor on state Television PTV. Noman Ijaz is a famous Pakistani actor. He has worked in several drama serials and films. He is among the most famous and top actors of the industry and has always amazed us with his great acting skills as seen in dramas such as Meera Saiyee. The great actor also hosted a famous show ‘Mazaaq Raat’ on Dunya TV. Today we are going to share the adorable family pictures of Noman Ijaz with wife and three sons. His wife name is Rabia and has three sons Zaviyaar the eldest one, Shameer and Rayaan the youngest one. So let’s see the beautiful family pictures of Noman Ijaz.