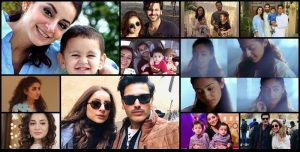 Sarwat Gilani is coming in dramas since 2008. She is model ,Host and actor. She has worked in films and dramas. She is one of the most good looking Pakistani actress. Sarwat Gilani has worked in many wonderful projects including Mere Pass Pass Sequel , Meri Zaat Zara Benishan , Ishq Gumshuda , Matae Jaan and more.

Sarwat In Dhani By Strings

Sarwat first time appear in String’s son Dhani which release back in 2003, at that time Sarwat looks so shy. She was so young when she was seen as a waitress in video song . Theme video concept was so different in which they show that girls are doing odd jobs like men. 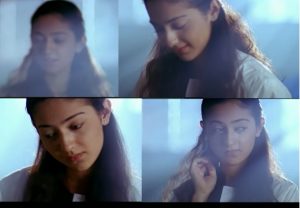 She is different than other actresses of tv and films. Her way of talking is striking. She never spoke bad about fellow actors or actresses in her interviews, I never saw her bitching about others during interviews like its now trend to insult  your fellow artist which is so distressful. Sarwat’s approach toward her career proves that she is a bit picky actress as she always choose scripts with good content.

Sarwat And Her Ancestors

She comes from feudal back ground. Her maternal grandfather Ghulam Moinuddin Khanji was Nawab of Manavadar, and she has Pashtun ancestry. Her father was Army officer. All her childhood spend in Karachi. When she was so young , she appear in video song. I observe that Sarwat is extrovert , she always shares personal thing about herself and her family with fans. I have to say this that he is different. So lets check out her pictures from youth to now.

She married a cosmetology surgeon and actor Fahad Mirza in August 2014. In an Instagram post Fahad Reveal that  he is  descended from Mongols the same ones that Ertugrul Ghazi was fighting, descendants of the same Mongols centuries later made Islam the dominant religion in the Indian subcontinent as the Mughal Empire.

Sarwat and her husband  conducts free of cost surgeries for those who can’t afford medical treatment and she found the best  purpose with the special children that she is now responsible as Brand Ambassador for Special Olympics,”

How Sarwat and Mirza got married

Actor Fahad Mirza and Sarwat were  in high school and both were madly in love till they parted their ways when Sarwat was in Indus Valley School – studying Graphics Designing. Sarwat took break from Pakistani dramas and went to USA. After coming back to Pakistan she met Fahad again and soon they decide to get married. 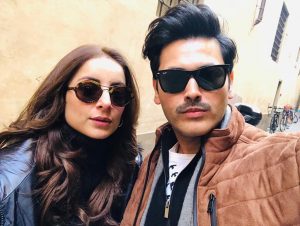 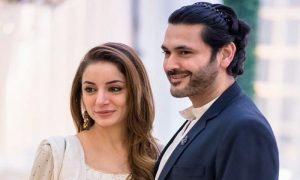 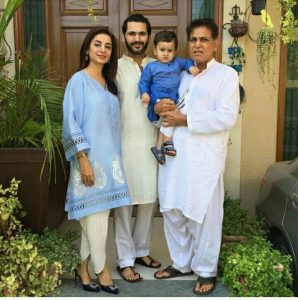 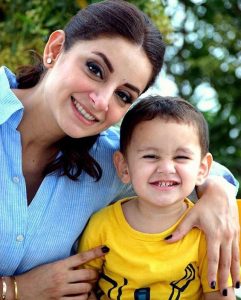 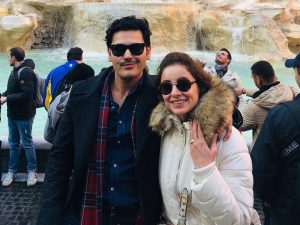 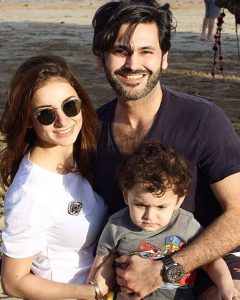 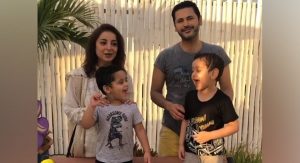 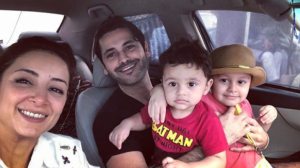 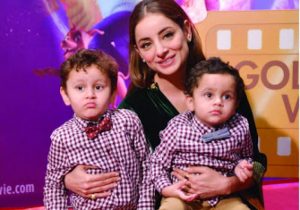