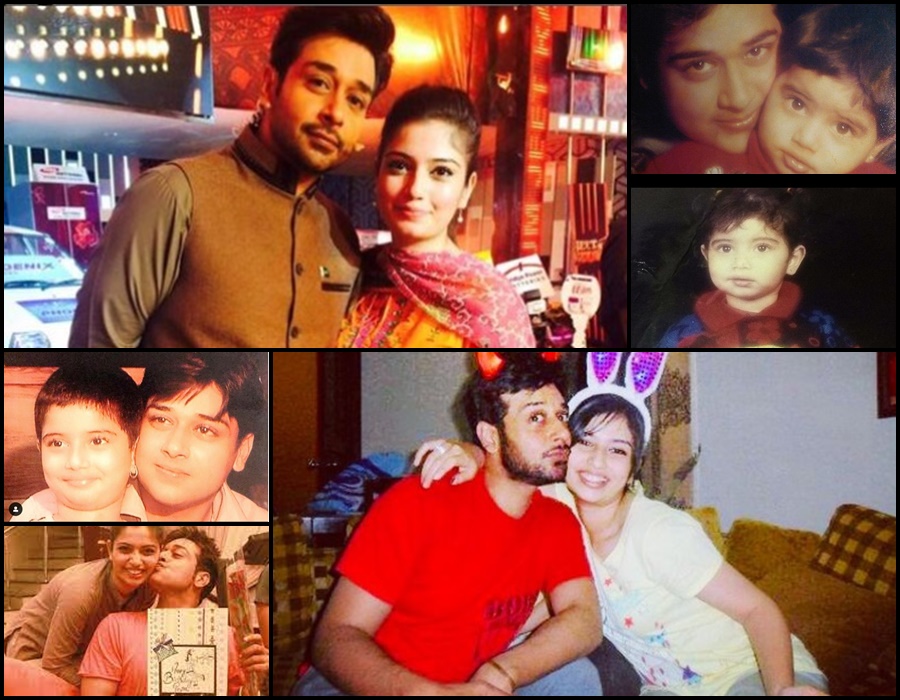 Faysal Qureshi is icon of Pakistani dramas and we all know that. Faysal Qureshi proved that he is classic star of Pakistani dramas as he put his 100 percent effor to make character look real. His drama Meri Zaat Zara Benishan, Jhumka Jaan , Manosalwa , QaideTanhai prove to be game changer for Pakistan dramas. Faysal is first choice to play Ashar in Humsafar as it was first offered to FQ. Faysal Qureshi belongs to showbiz family, His father was associated to theater , his mother Afsha Qureshi is film and tv actress, His cousin Saima Qureshi is also talented actress and now his daughter Hanish Qureshi is all set to debut in short film named Naqab. Naqab is short telefilm directed by Mohsin Ali and Ahmed Kasmani.Hanish is bubly looking girl and she choose a short film for her acting debut , lets see how she will going to perform challenging character. 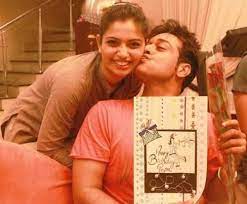 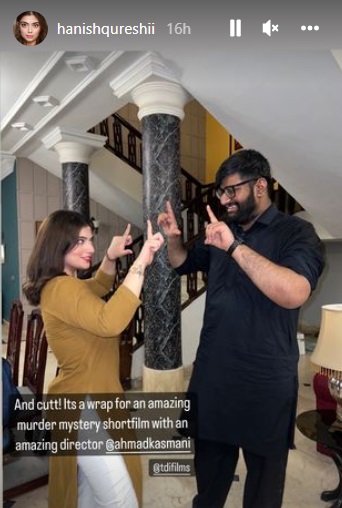 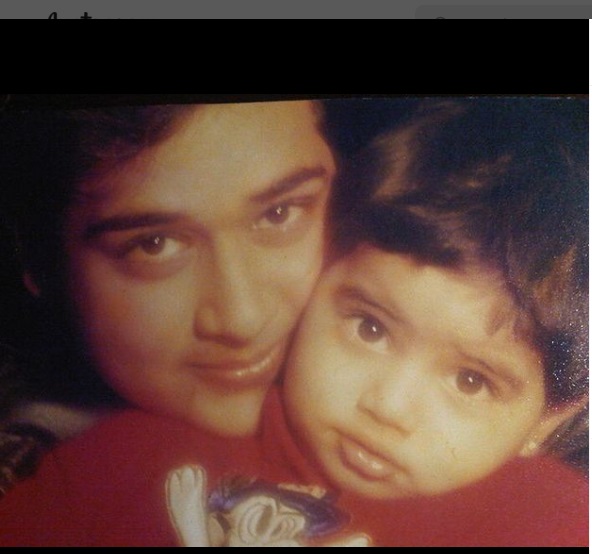 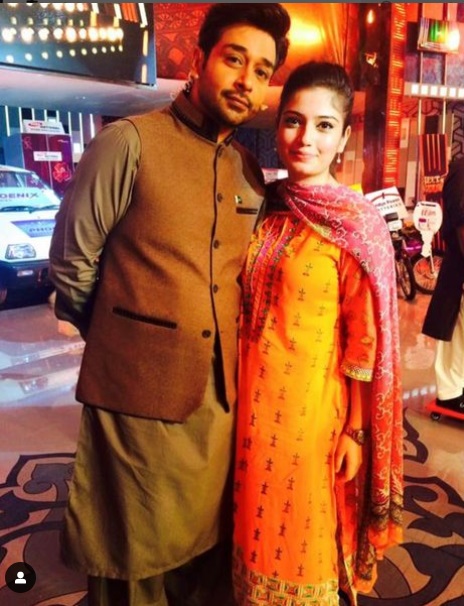 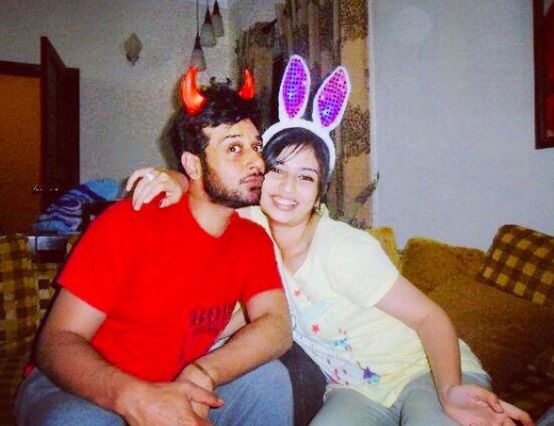 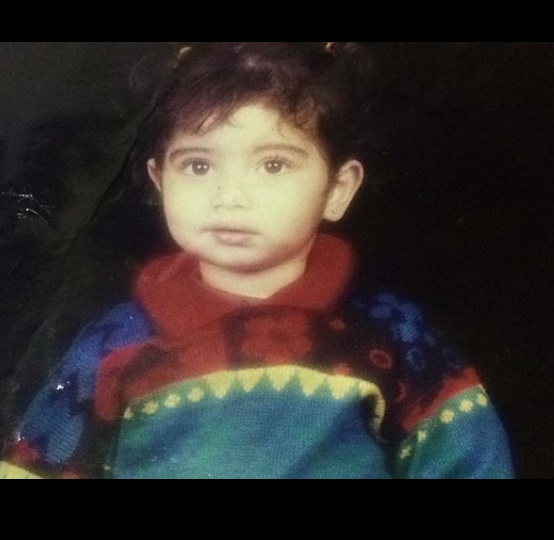 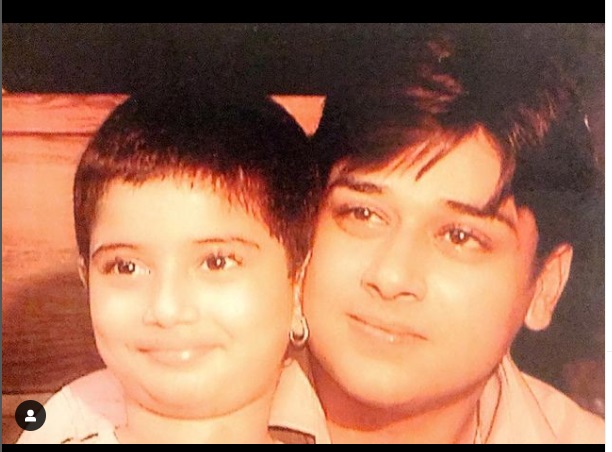