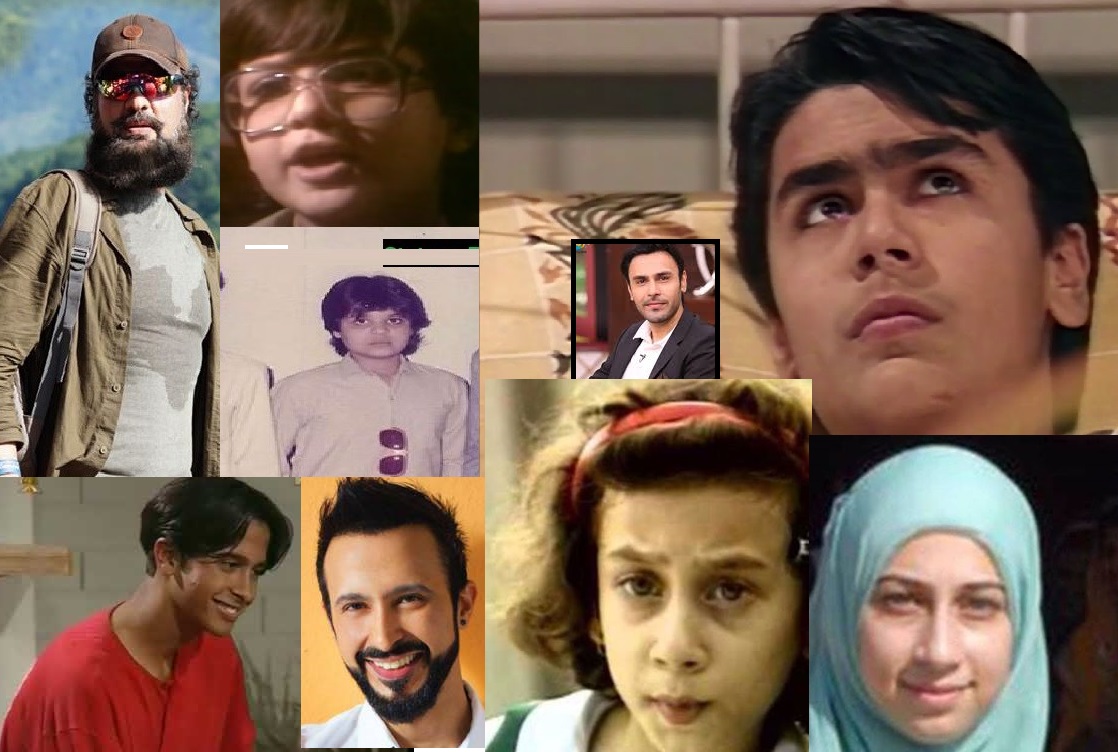 Ptv’s old dramas have a huge impact on the generation of that time. We grew up watching PTV dramas and become a fan of Ptv. Lets found out how Pakistani child stars are looking now. 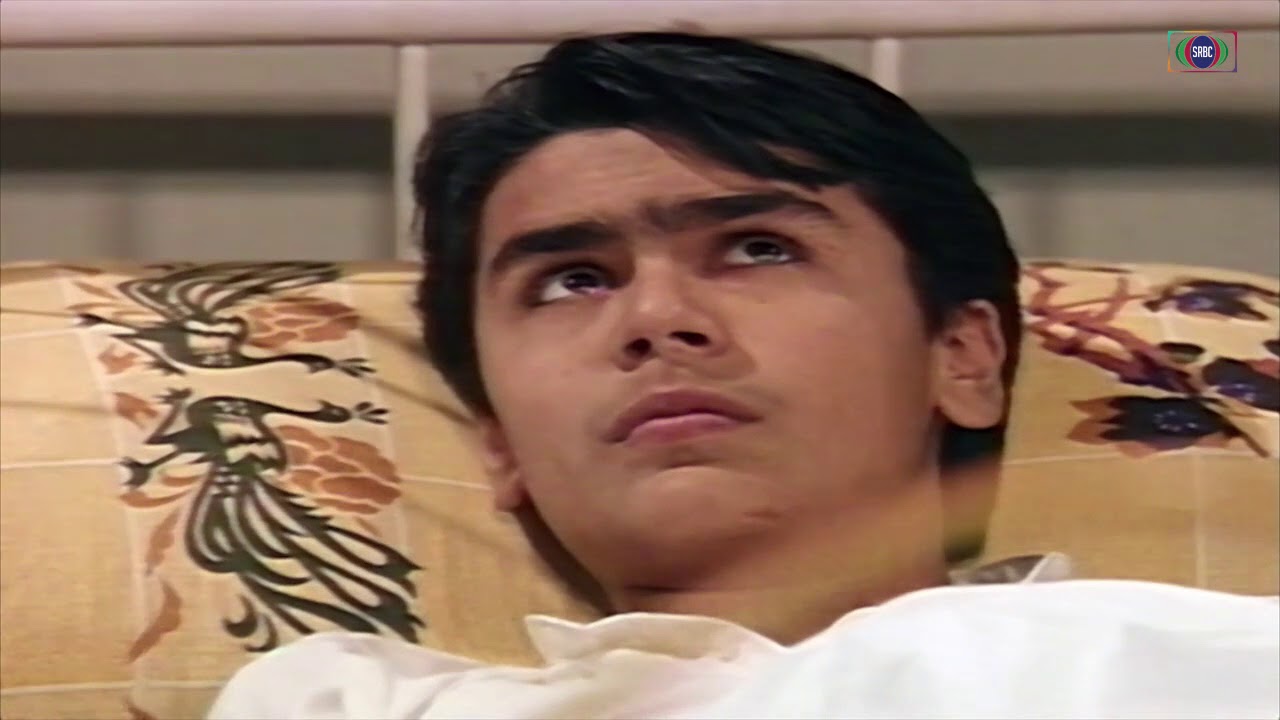 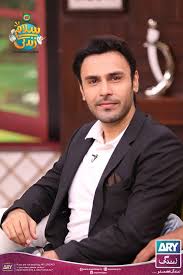 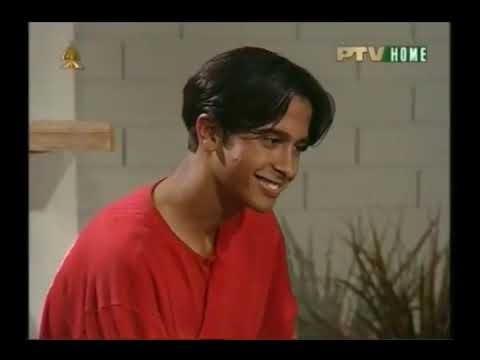 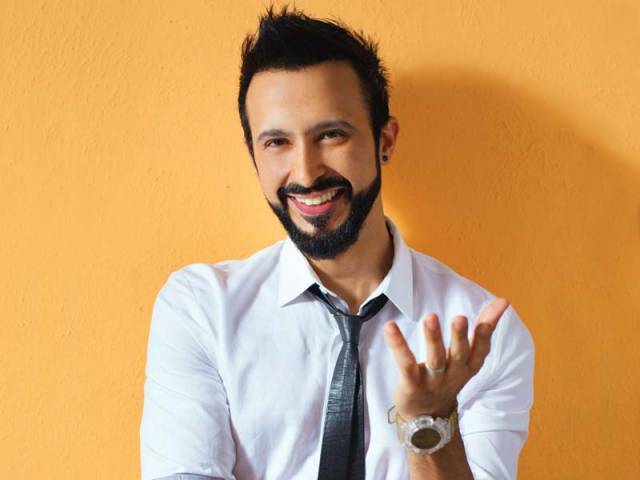 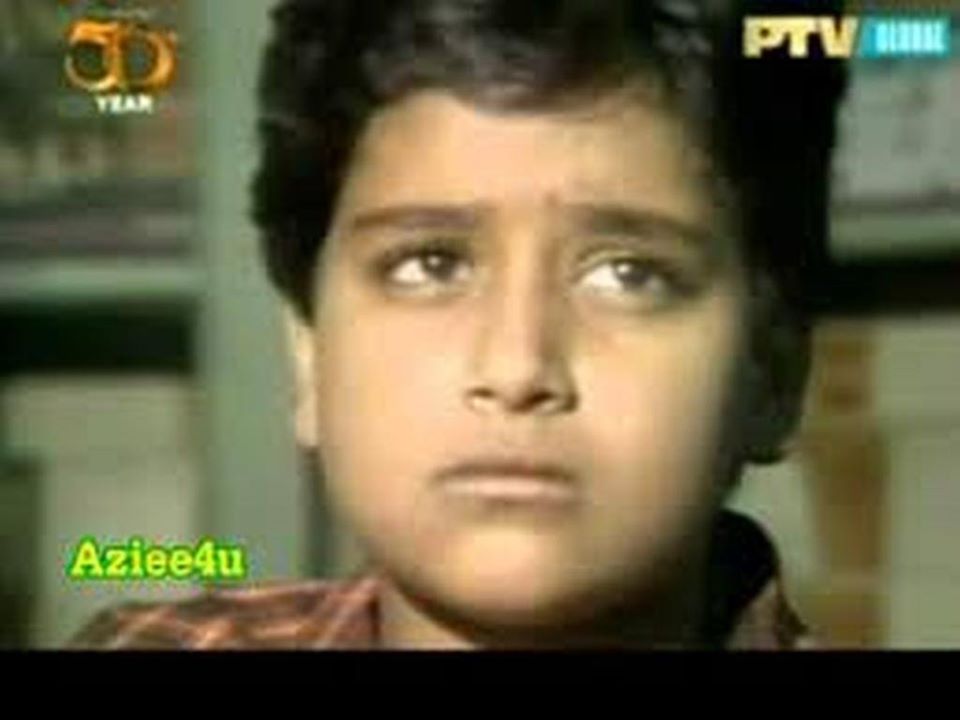 Sajjad Hassan As Kashi From Nijaat.

Unfortunately Kid star Sajjad AKA Kaashi from Nijaat and Roshu from Kashkol is no more with us and died long ago in U.S.His family moved to the United States Houston Texas back in the late 90s. He was said to be a brilliant student and was studying Medicine but due to cancer, he died in October 2007.

Raza Zaidi uses to play funny kid in drama serial Khala Kalsoom Ka Kunba back in 2000. Raza is now a grown-up and handsome boy. He appears in many serials including Muhabbat Jae Bhar Me, Burns Road Ki Nelofar, and others.

Syed Faisal Bilal aka Jibran from Ankahi Drama has been FOUND by Pakistan in 80s and 90s team and its fans.
Faisal left the media long ago and continued his studies then entered into a professional career and finally got married. He is now living a happy life with his family in the United States. 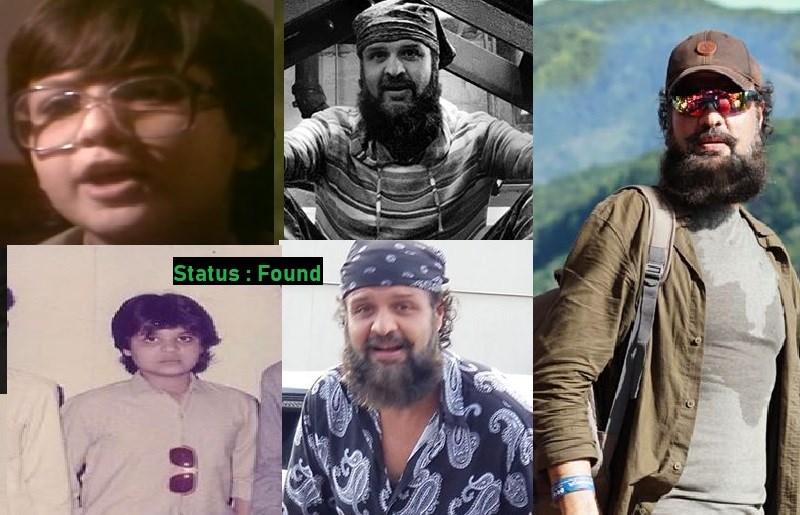 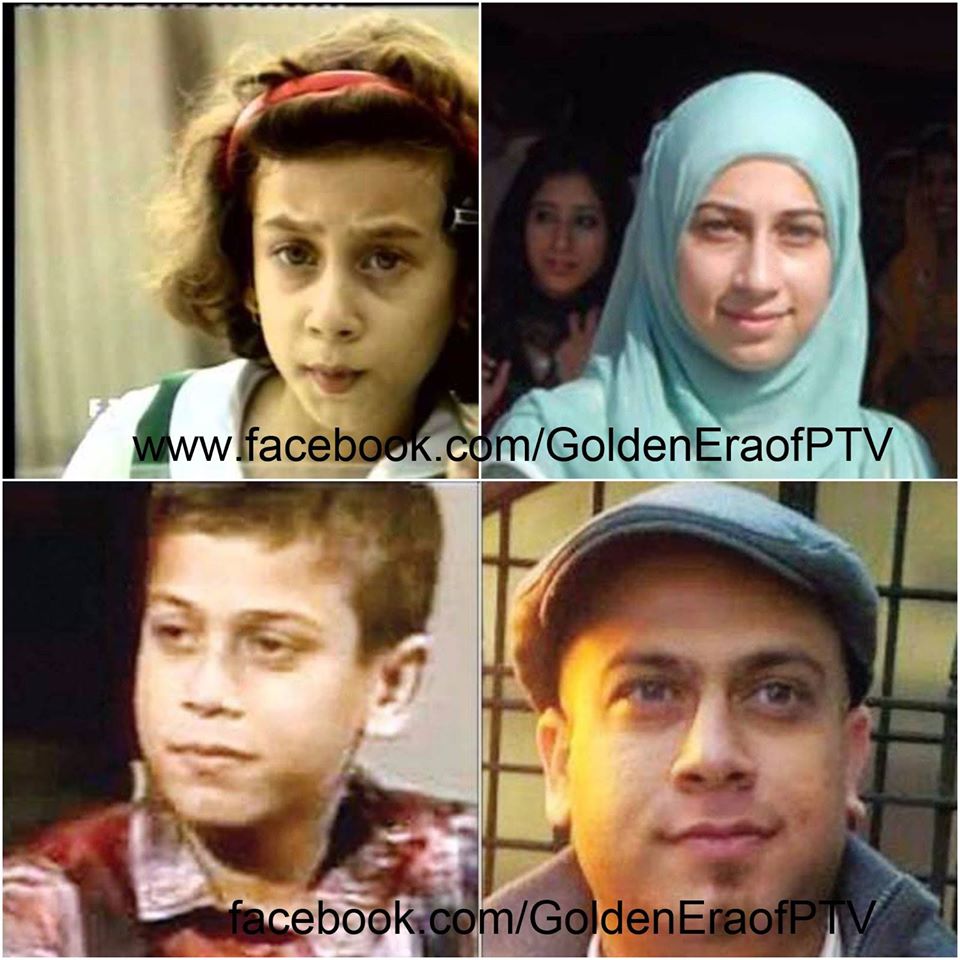