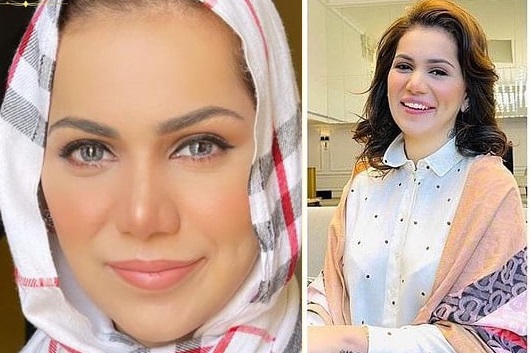 Recently married actress Ghana Ali is Hafiz Quran. When a fan ask her is that true ” you are Hafiz Quran” so she replied yes. Ghana Ali is famous for her acting skills.She is amazing actress. 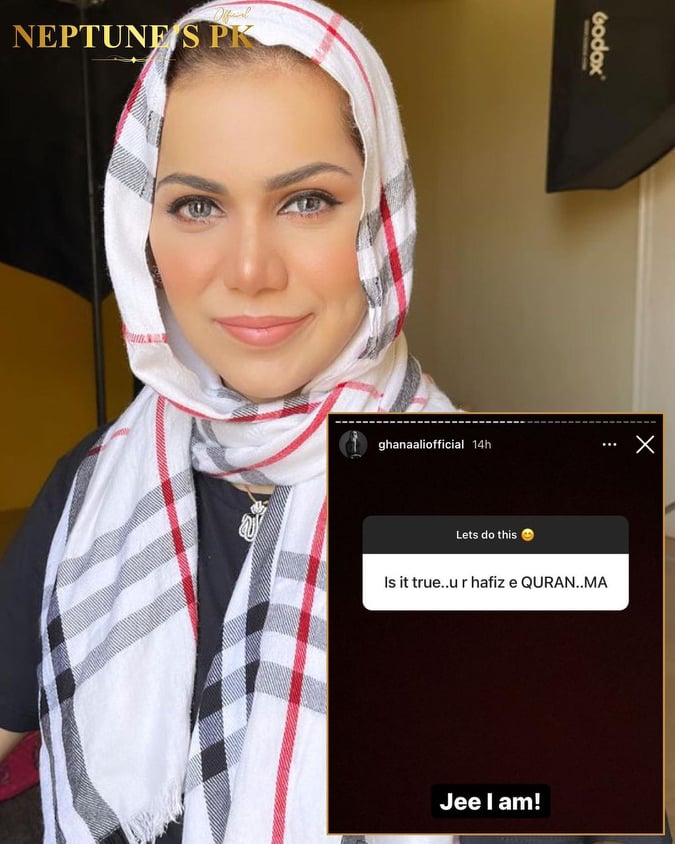 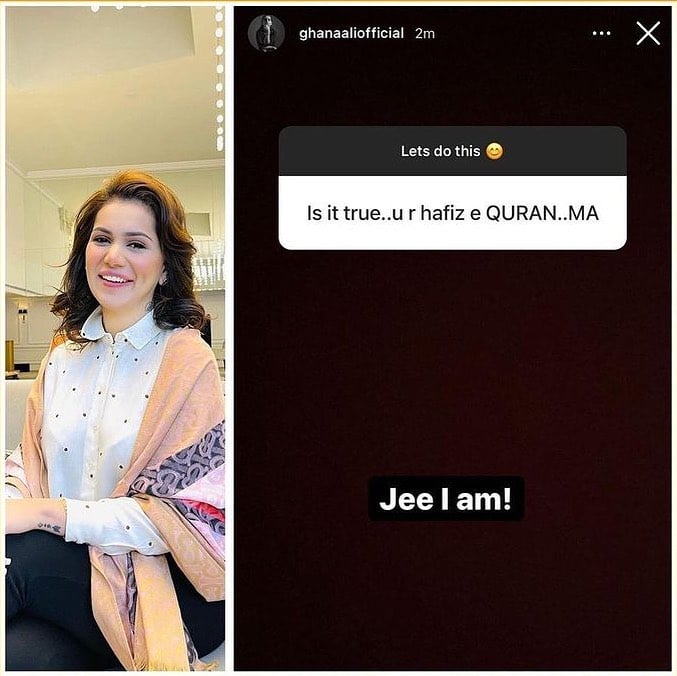