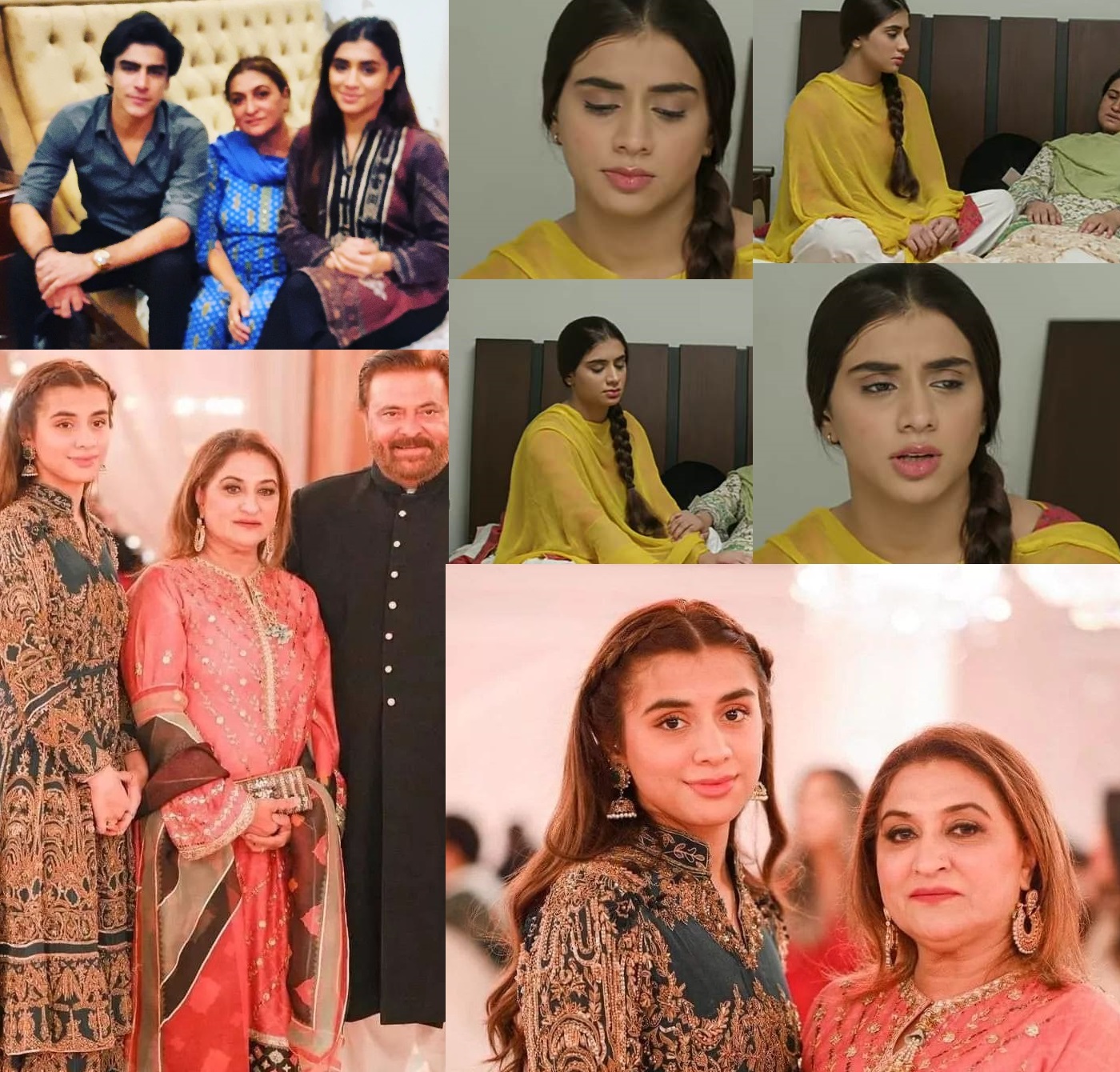 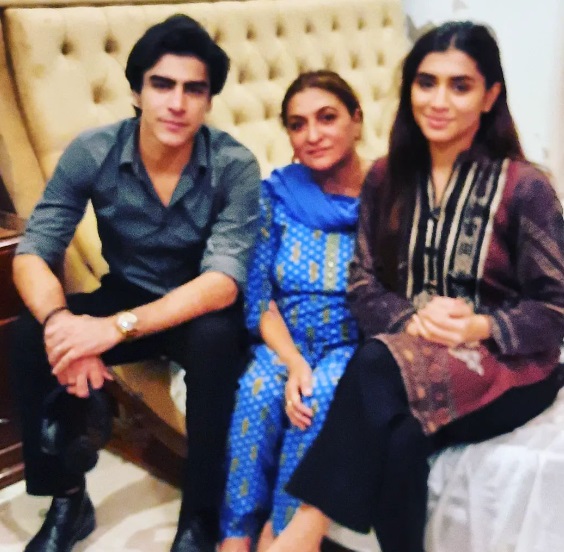 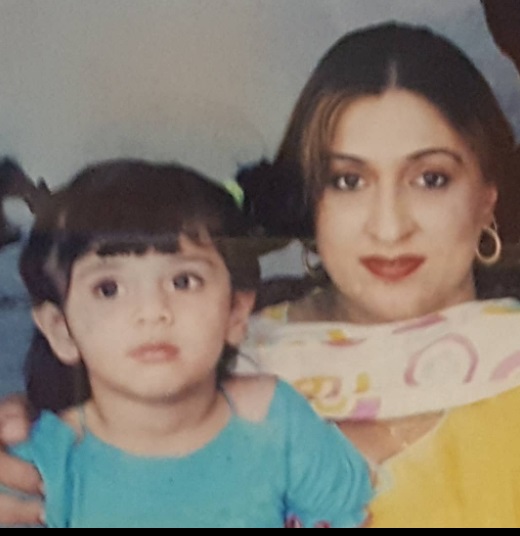 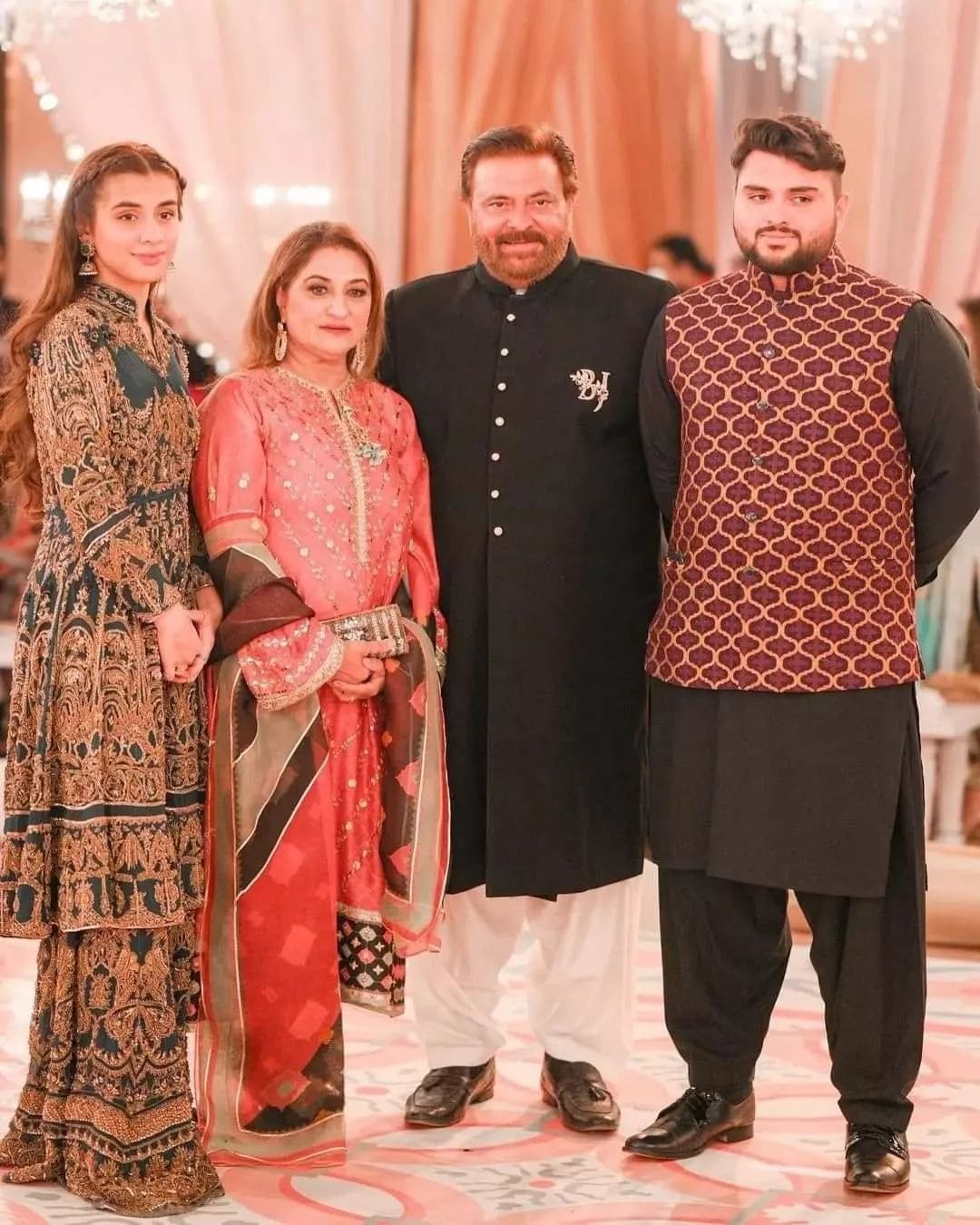 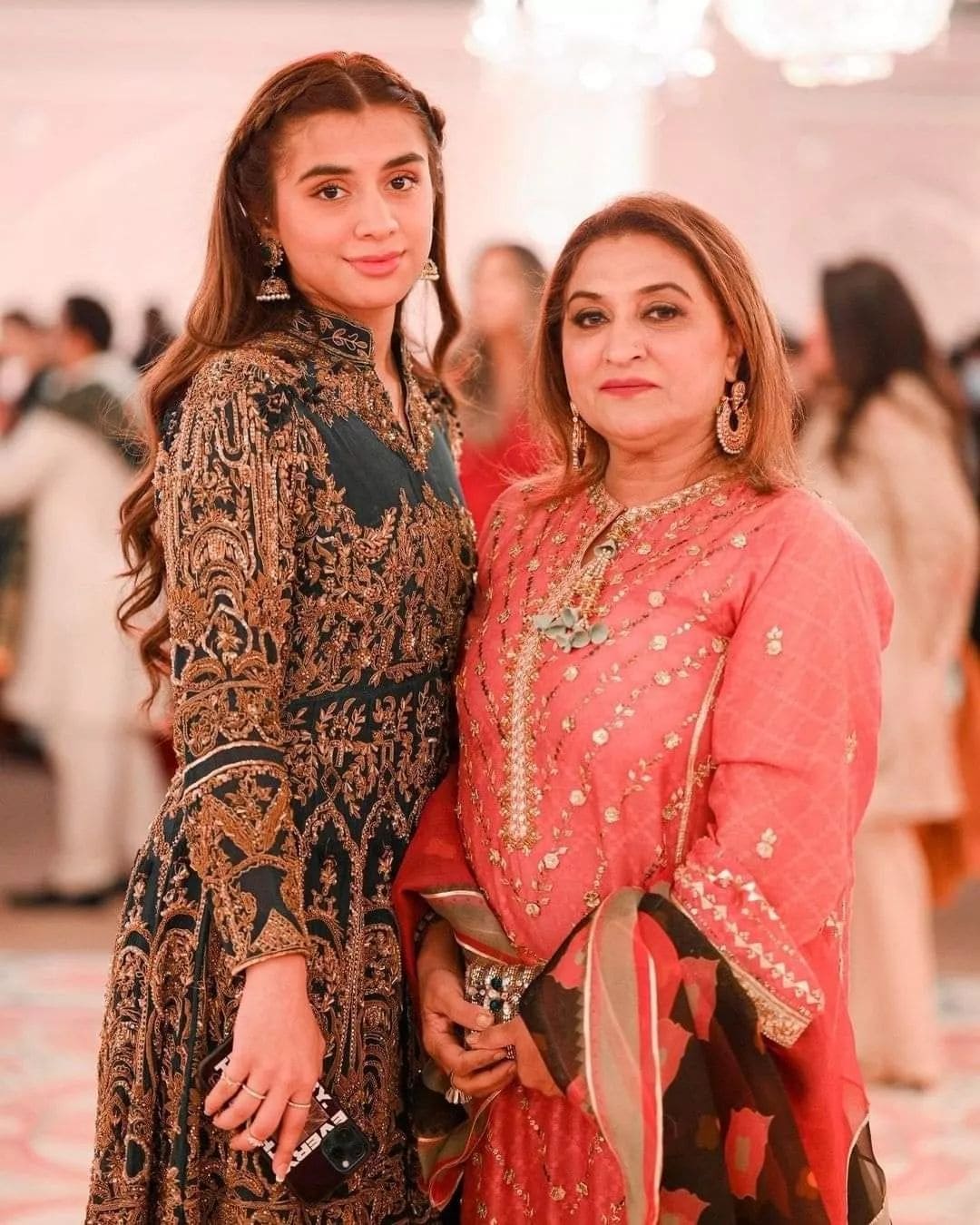 Ysahmera has already made her acting debut with sitcom Hum sab ajeeb se hai on Aaj tv but now she enters into serious genre of drama by appearing in drama serial Wehshi based on Razia Butt’s novel about a kid who goes through so many suffering in life and then he become Wehshi just like title of drama. Yashmera mother Farida Shabbir shared some pics of her from her childhood to now. Yashmera also appear on good morning Pakistan where Nida Yasir introduction by her calling her young actress.