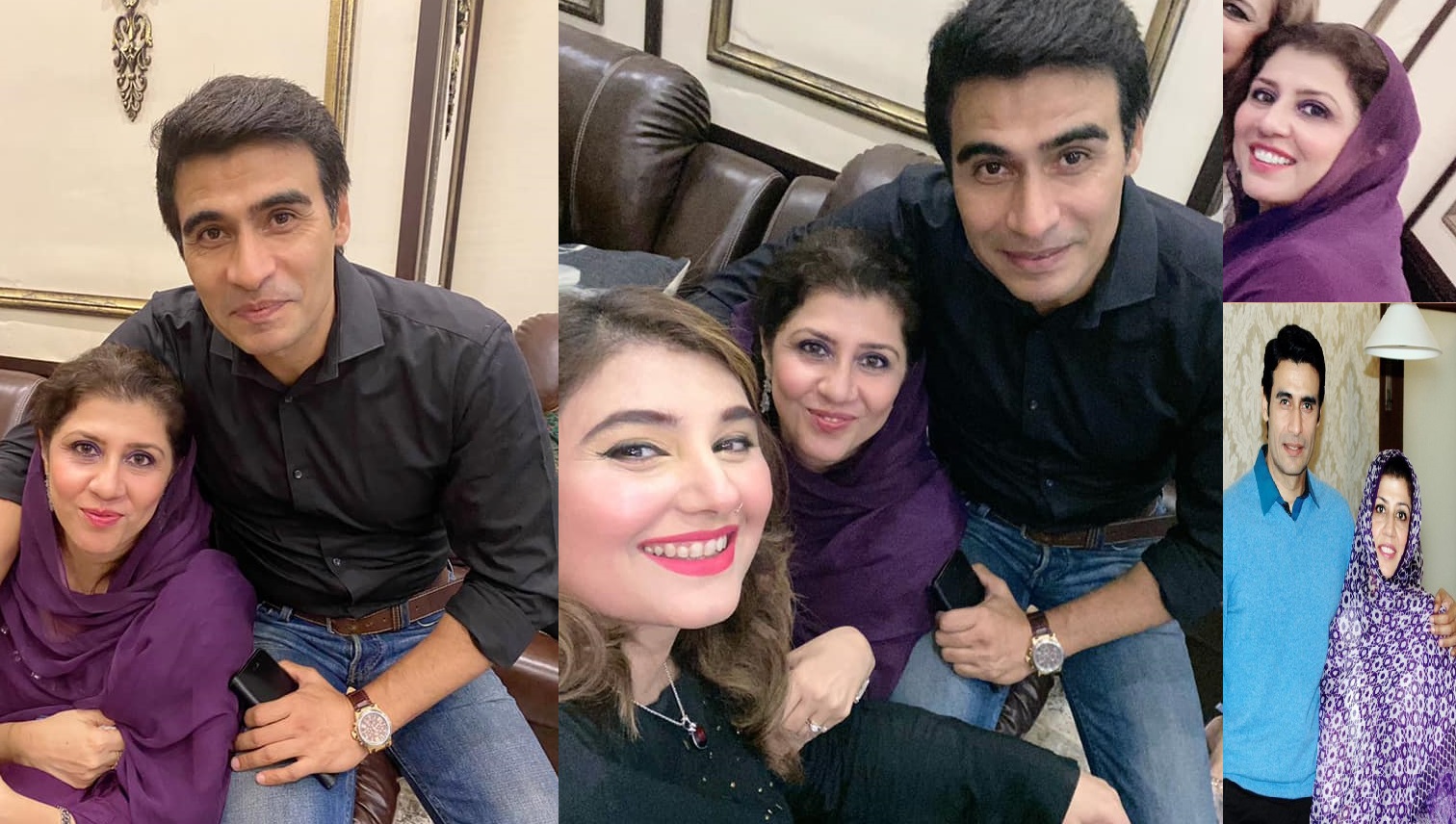 Farhan Ally Agha entered the field of fashion modeling as a teenager and, in a short period of two years, became one of Pakistan’s most successful and sought-after models. After five highly successful years as a model, the former competitive bodybuilder and Mr. Karachi made a move to acting, a field in which he has now succeeded at for over two decades. During his career, Farhan has worked as an actor in numerous successful television plays and hosted a number of television and fashion shows, while maintaining his status as a successful fashion model. Very few people know that Uzma Agha was singer too. she has given her voice for ost of ptv blockbuster serial Des Pardes in 1996. Her previous name was Uzma Shah but after getting married to Farhan she changed her name from Uzma shah to uzma agha. Due to religious inclination Uzma left singing. Uzma and Farhan bother parents of 2 children. 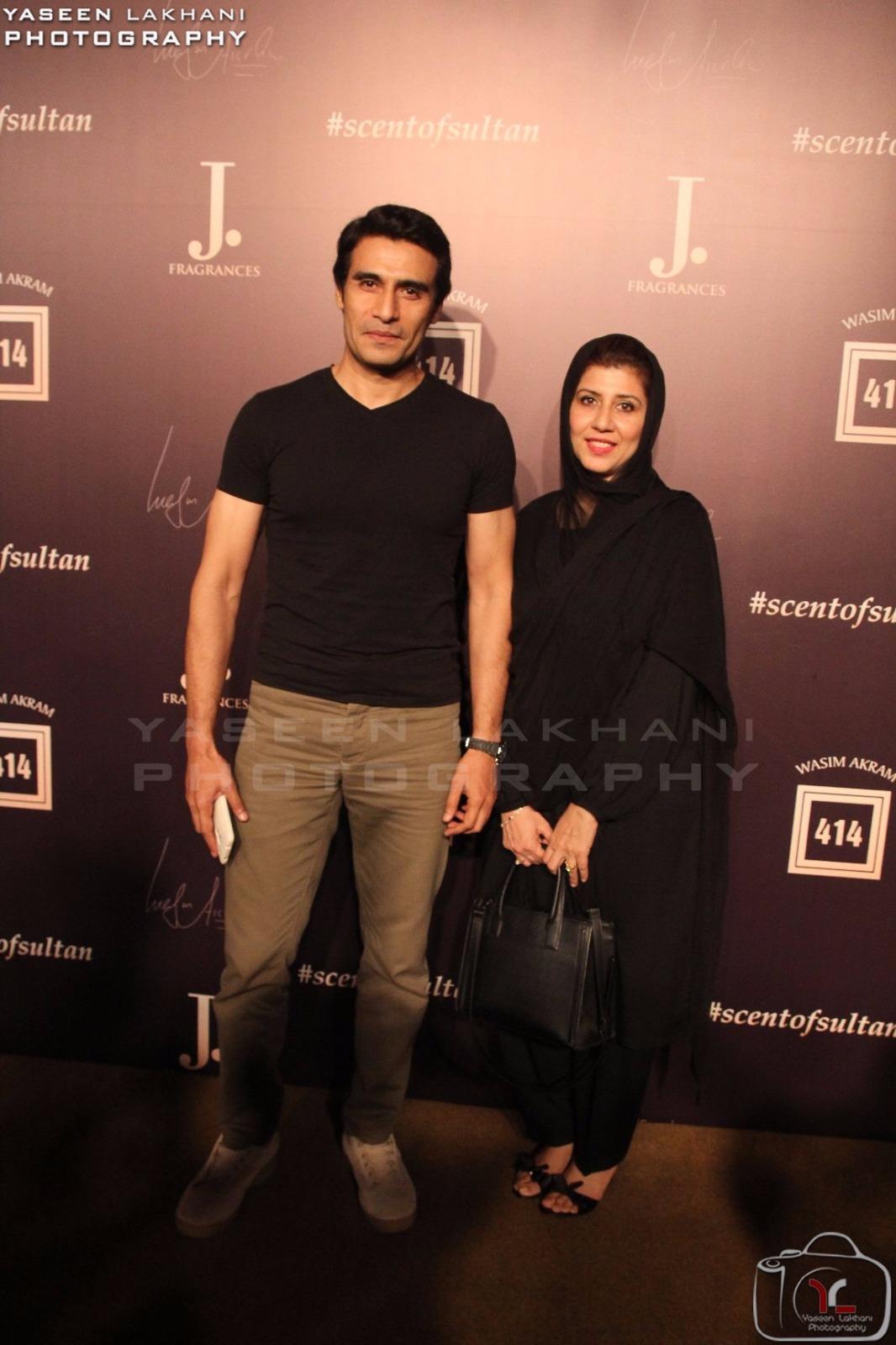 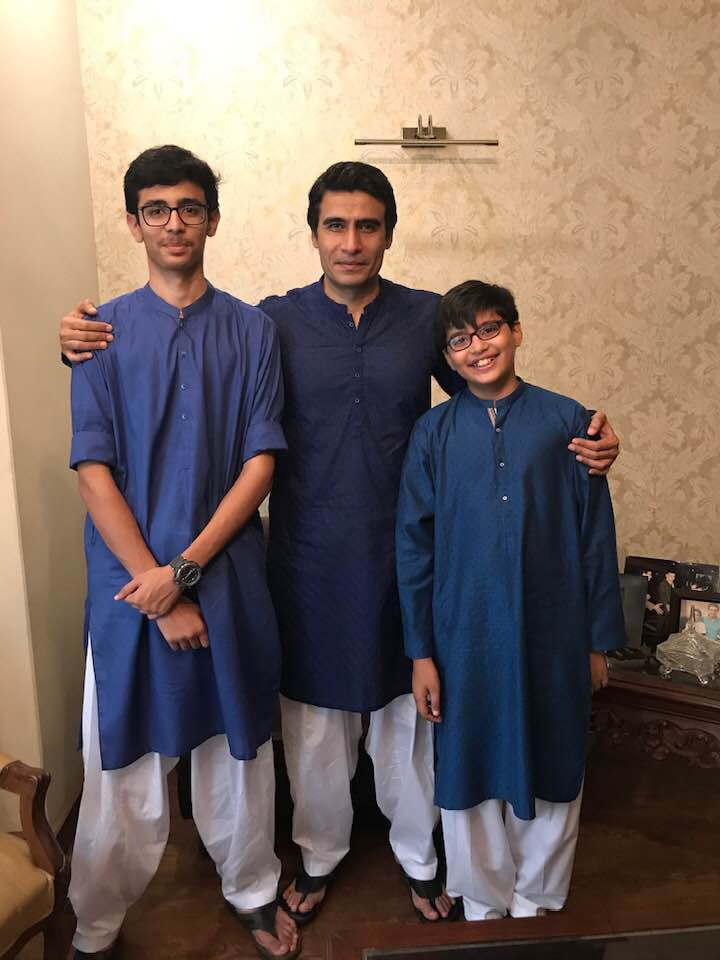 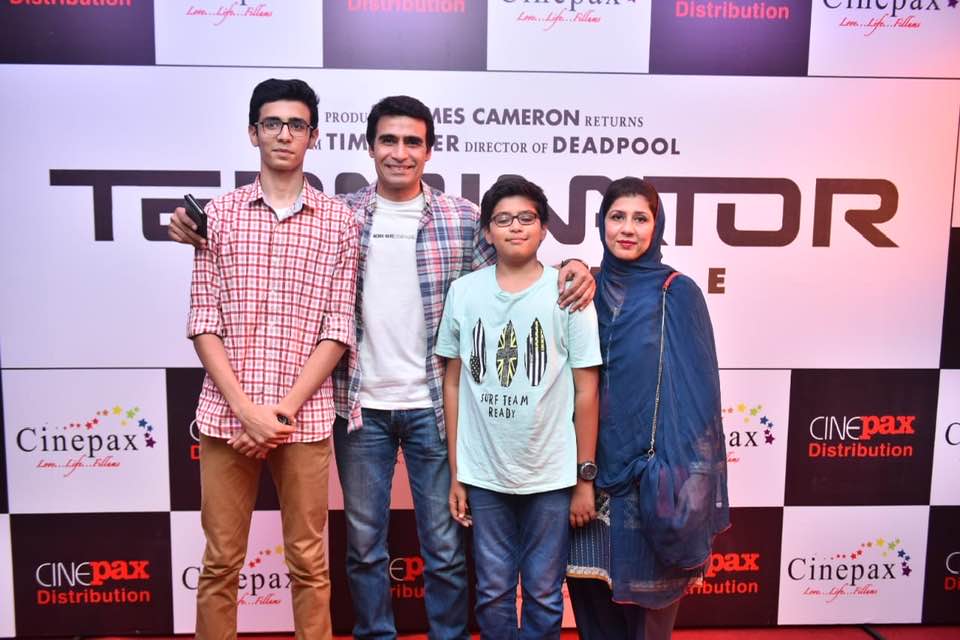 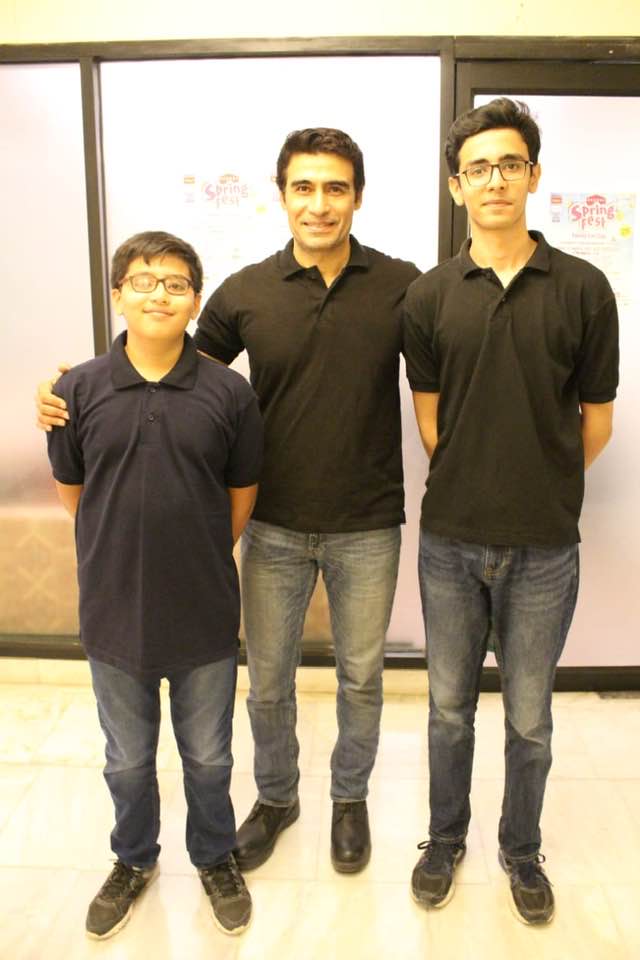 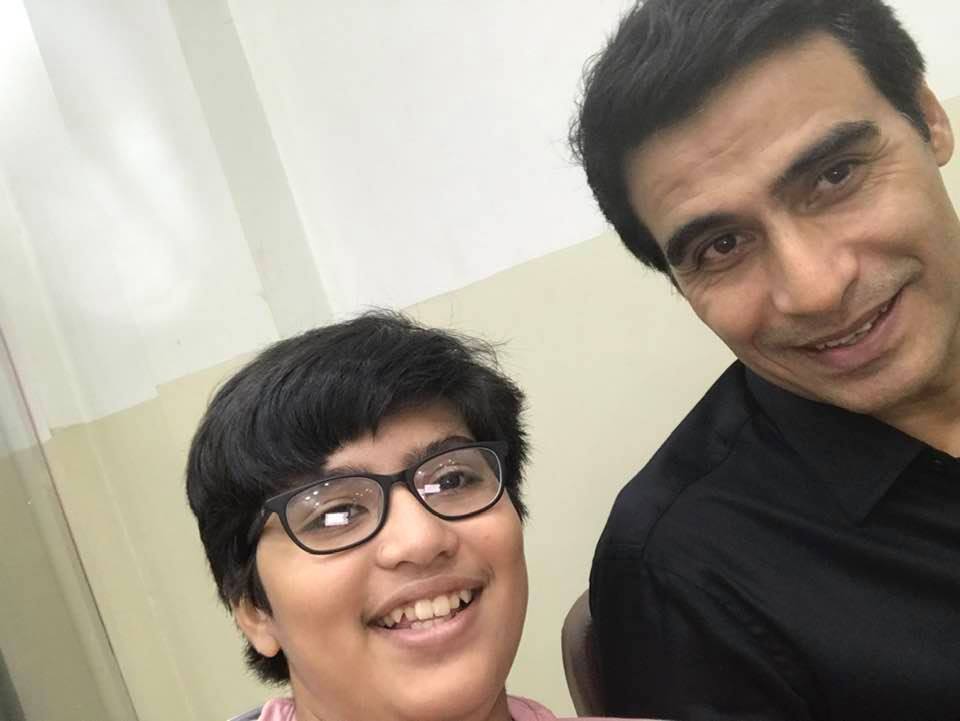 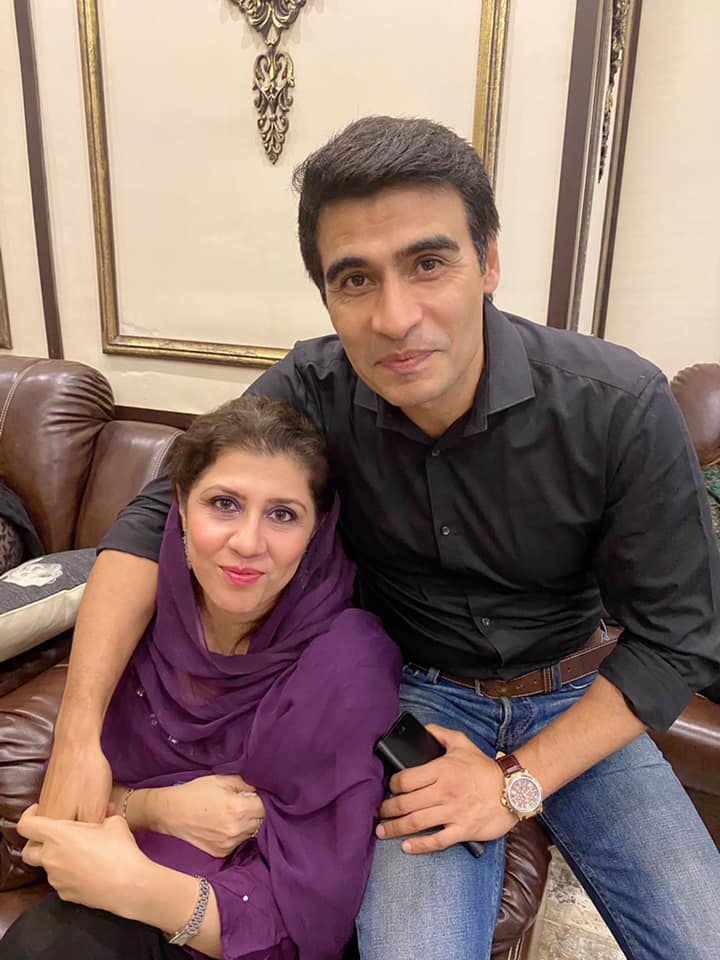 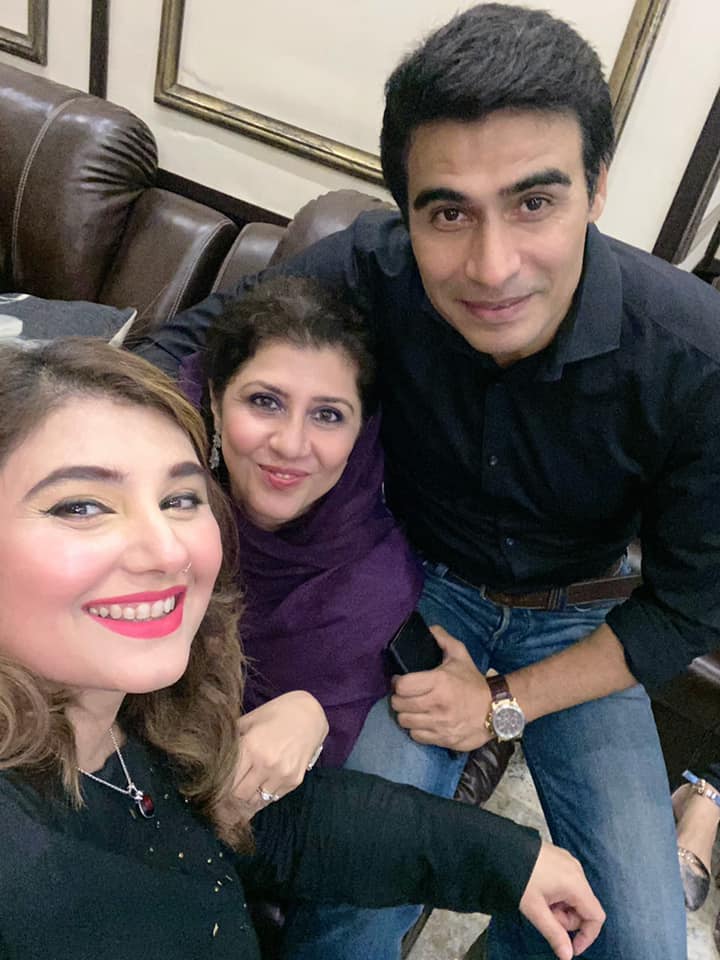 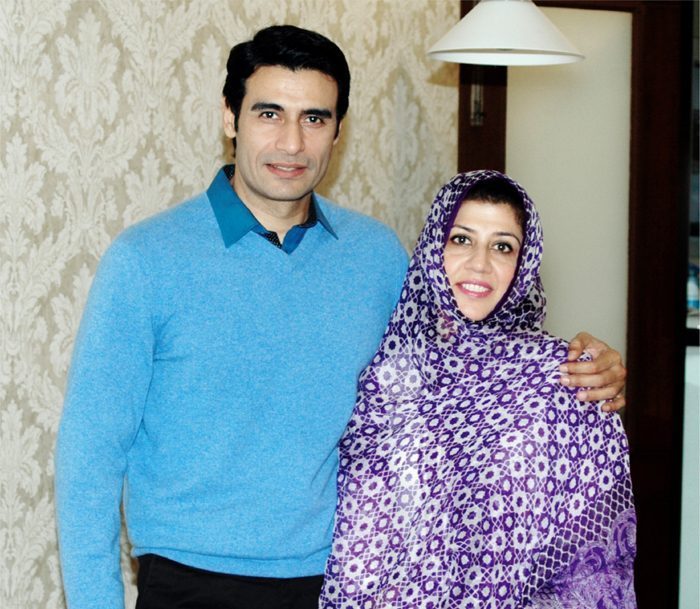