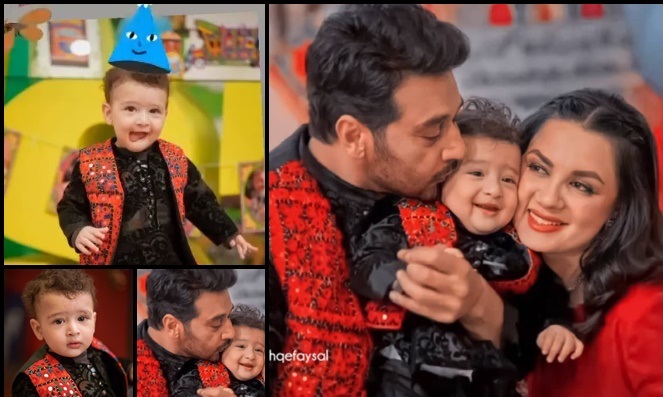 Recently Faysal Qureshi celebrates first birthday of his son Farman. Faysal Qureshi invite his close friends from showbiz family including actors like Kamran Jelani, Zahid Ahmed, Syed Shaffat and others. Just check pictures from birthday Ceremony. Faysal Qureshi was born to Abid Qureshi and Afshan Qureshi popular film and television actress. His uncle Riffat Qureshi was a sound specialist during the ’60s and ’70s while his wife Rozina was a famous film actress of ’60s. She was a famous heroin of Urdu films but she has also acted in Punjabi films. Faisal Qureshi is one of the most dedicated, noteworthy and stupendous Pakistani actors who is reigning on the television screens since 1985 when he was a little child. The performances he has given one after another in these years can never be unappreciated or disregarded. Other than an actor he is also a considerable host who knows how to grasp the attention of viewers for which he is also awarded Best Host Award a number of times. He is currently serving as a CLF Goodwill Ambassador by the Children’s Literature Festival. He was born on 26th October 1973 in Lahore where he grew up. Currently, he resides in Karachi with his family.He holds the degree of Graduation that he attained during his Showbiz career. Faysal got married at the age of 18 for the first time but unfortunately, both parted their ways after 8 years of marriage. In between 8 years the couple blessed with a daughter Hanish Qureshi. After a few years he again got married and once again the marriage became unsuccessful. In 2010 he got married to Sana Faysal and is living a blessed life. The couple has a daughter Aayat Qureshi. 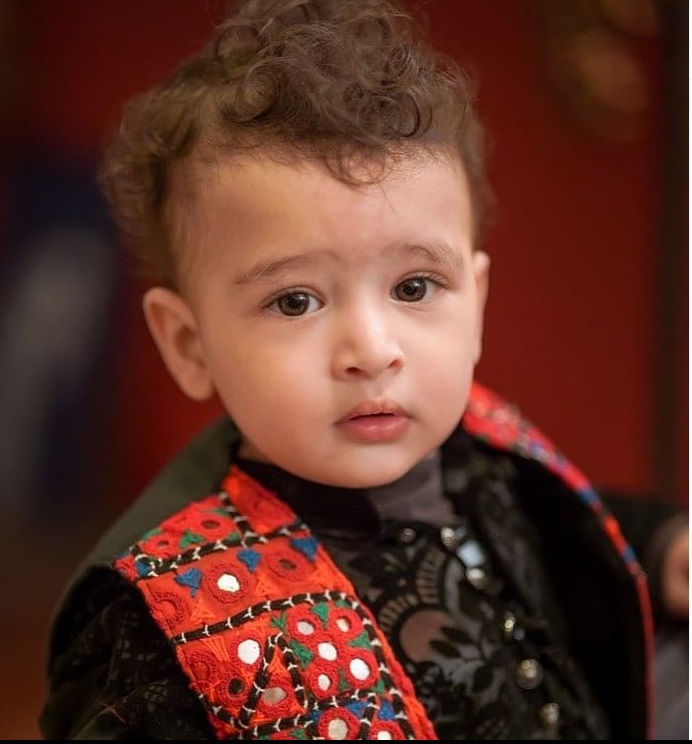 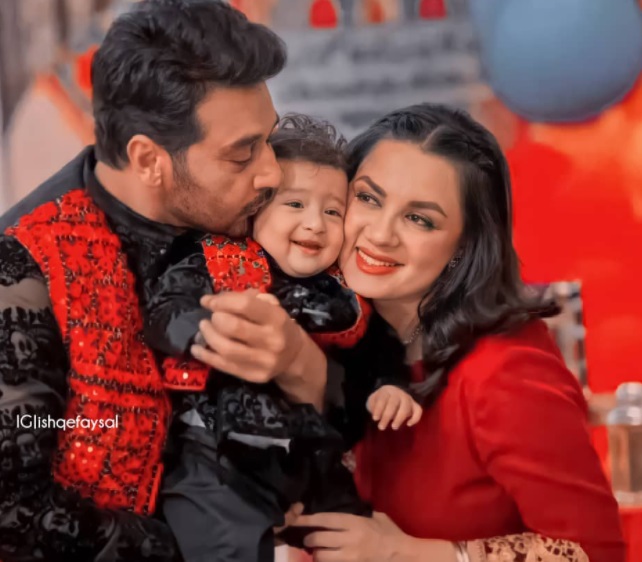 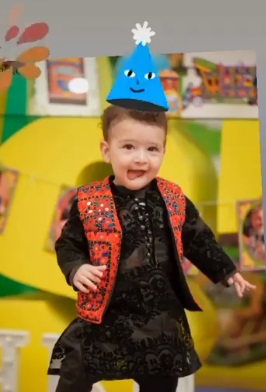 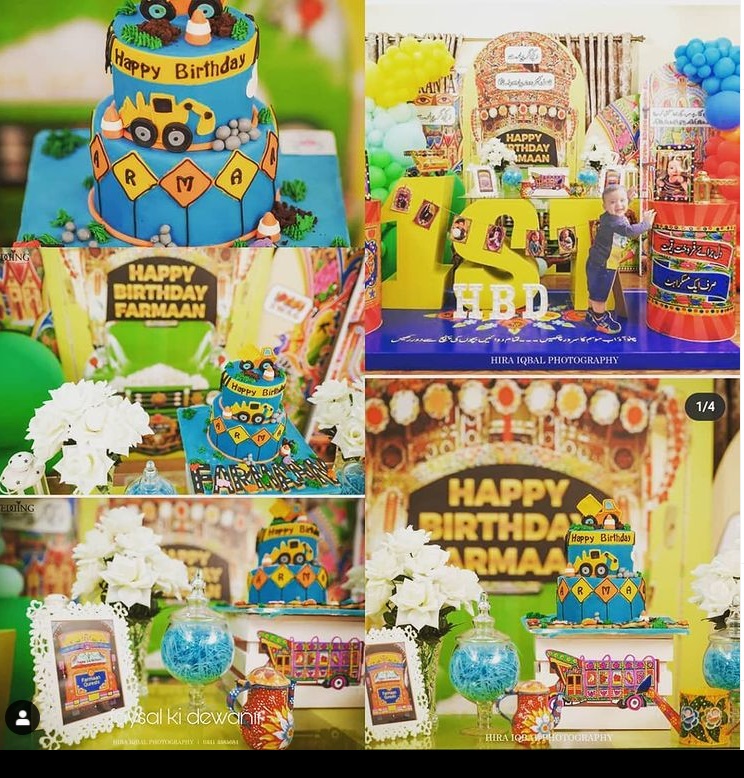 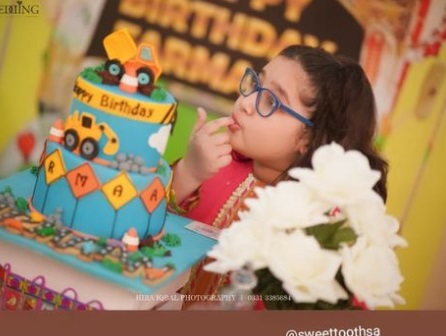 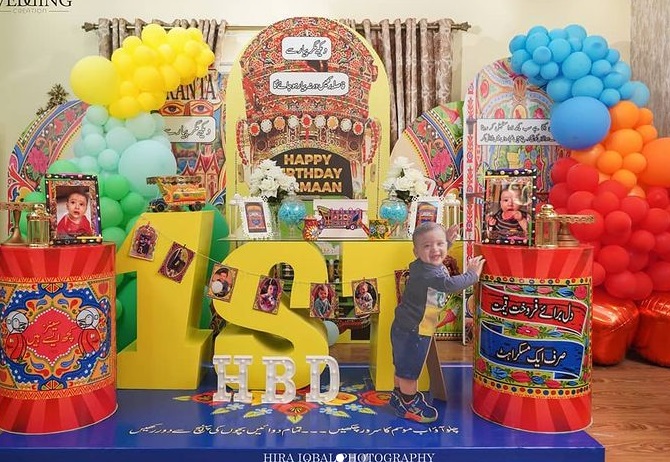 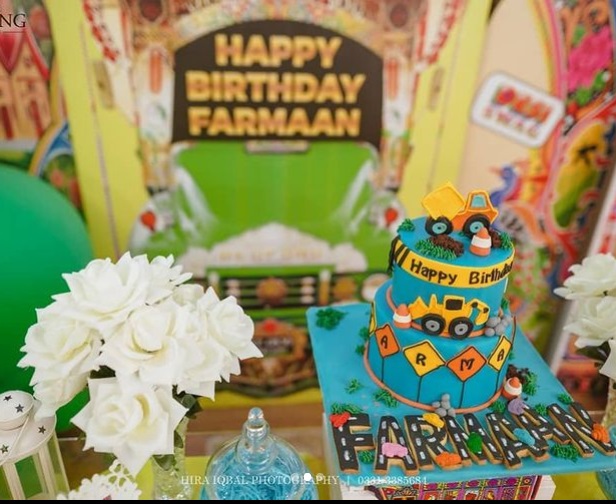 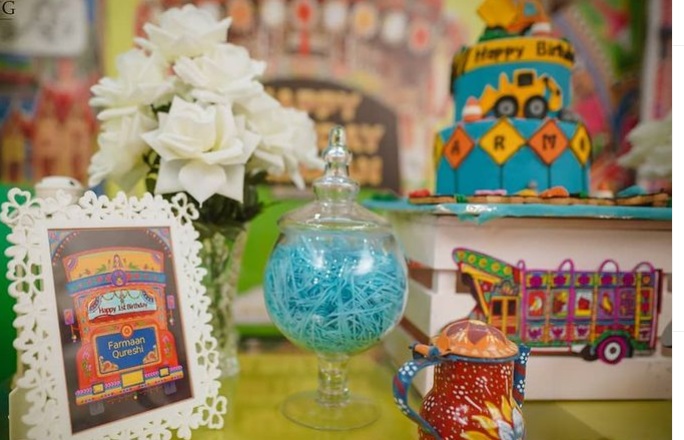