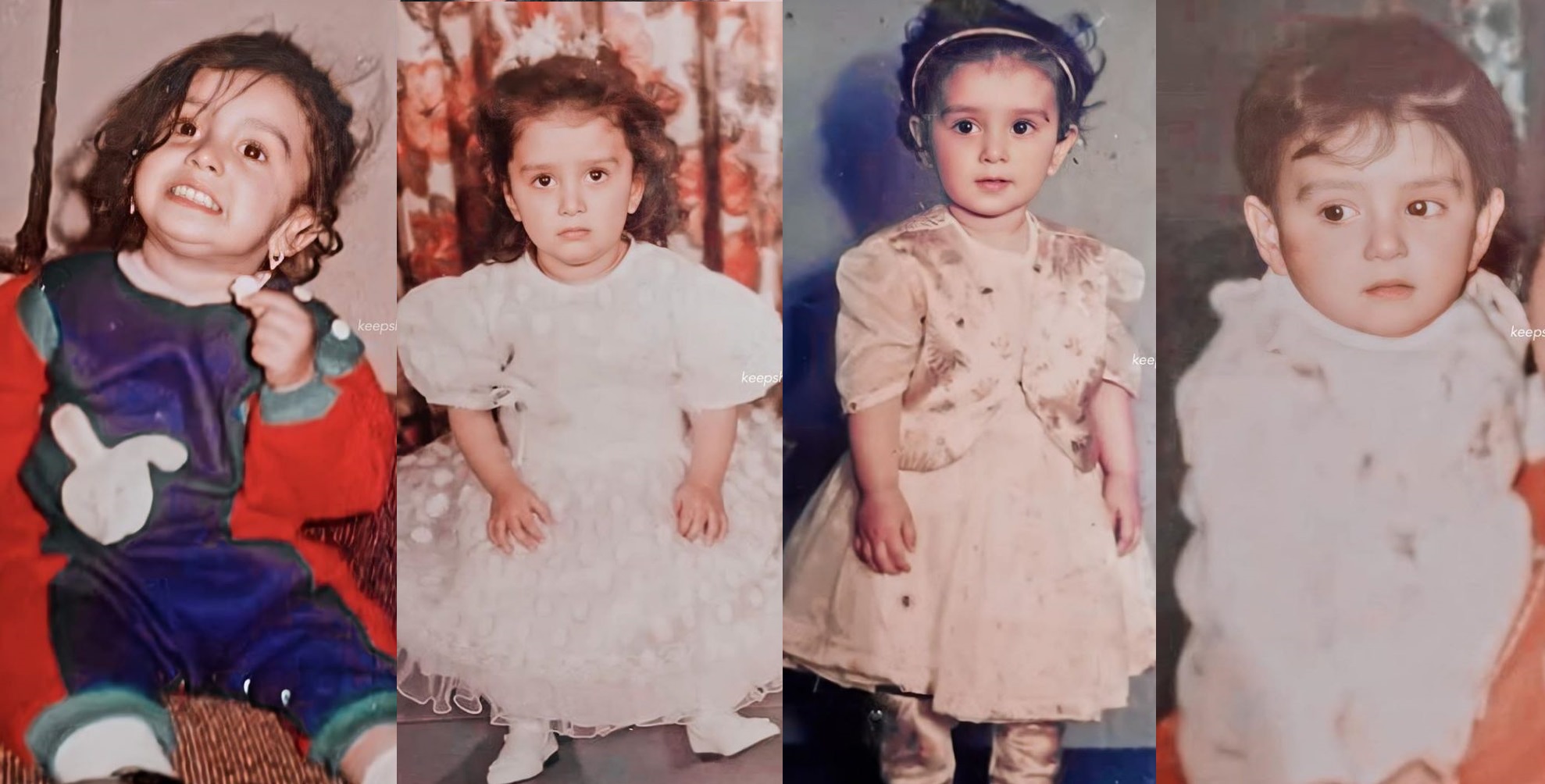 Ayeza Khan is coming in dramas since 2008. She is model and actor. She did all her schooling from Karachi then went to the Newports Institute of Communications and Economics from where she completed her bachelor’s. She completed her studies while working in Showbiz. She has worked in only dramas. She is one of the most good looking Pakistani actress. Ayeza Khan has worked in many wonderful projects including Tootay Hue Par on Geo , Pyare Afzal, Mehwish in Mere Pass Tum Ho , Thora Sa Haq and more. Ayeza Khan started her career as a model. She has done many commercials such as Warid , Mcdonalds, Capri, Pantene and Zong. She always looks so confident. She is different than other actresses of industry. She always refuse to work in films because she thinks that Tv is best platform of performing arts. Her way of talking is mesmerizing . She never hurt any other actor, I never saw her talking bad about others during interviews like its now trend to insult your fellow artist which is so distressful. Ayeza’s approach toward her career proves that she comes from very educated back ground. All her childhood spend in Karachi. When she was so young , she appear in Chart buster Ramzan Special drama Tum Jo Milay . I observe that Ayeza is not very private person, She always shares personal thing about herself and family with fans. I have to say this that she is amazing and a good human being . So lets check out her pictures from youth to now.

Ayeza Khan is a beauty, there is no question about it. The actress was a beautiful munchkin since her childhood and can make you go aww over each of her clicks. Here are some pictures of beautiful Ayeza Khan when she was just a baby. 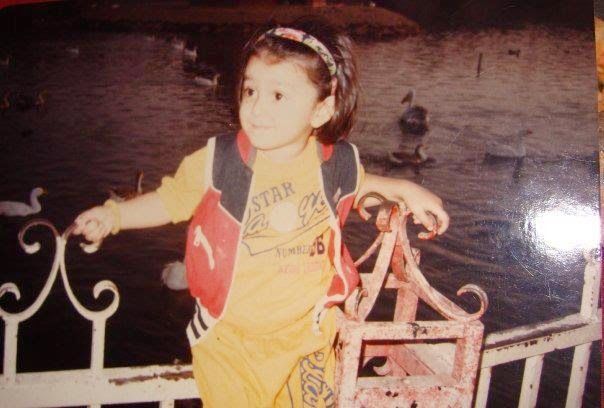 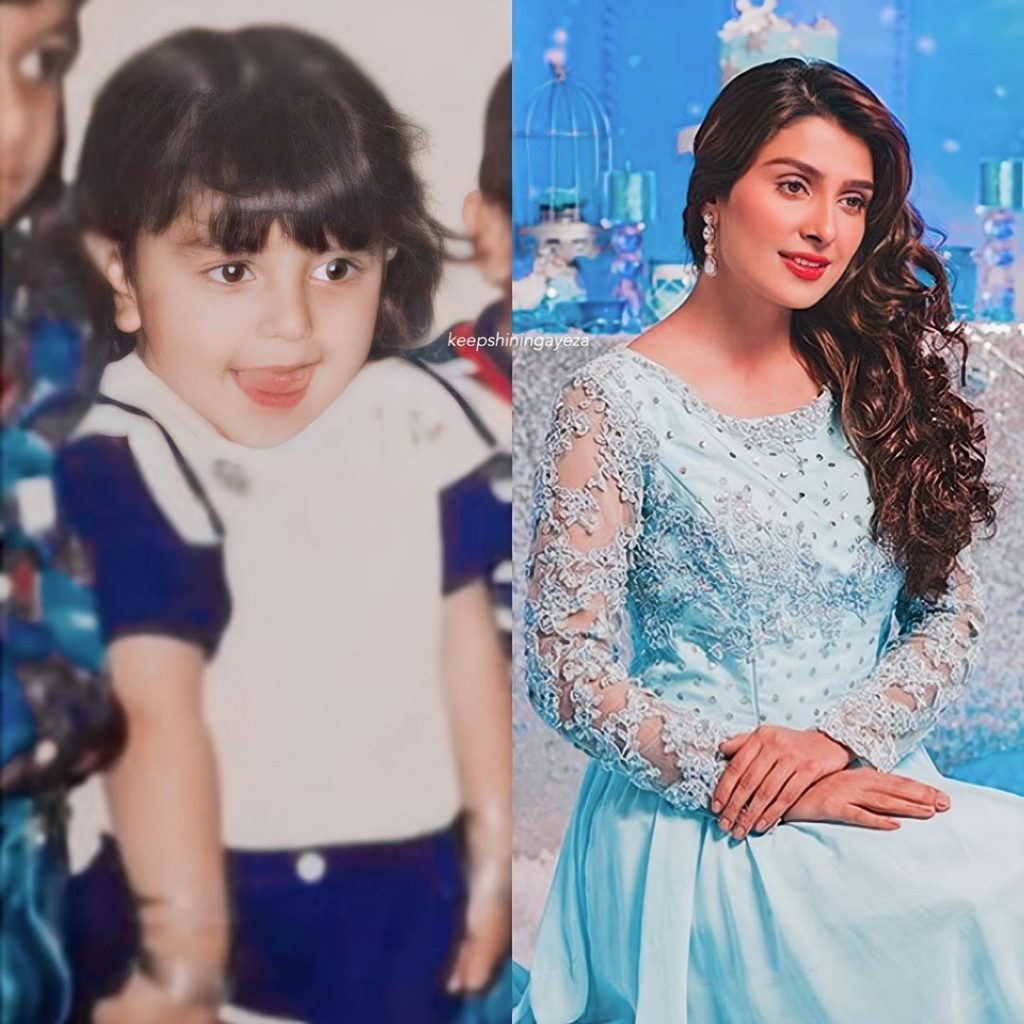 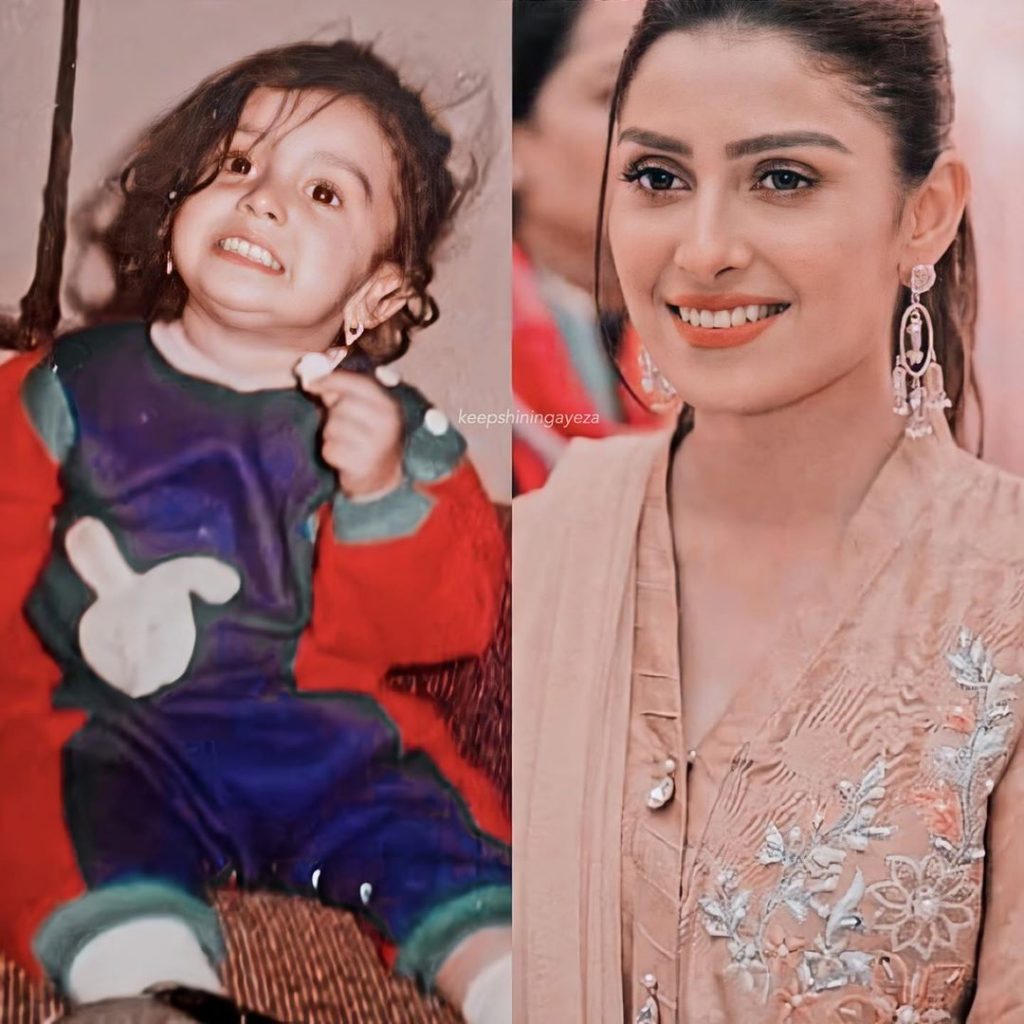 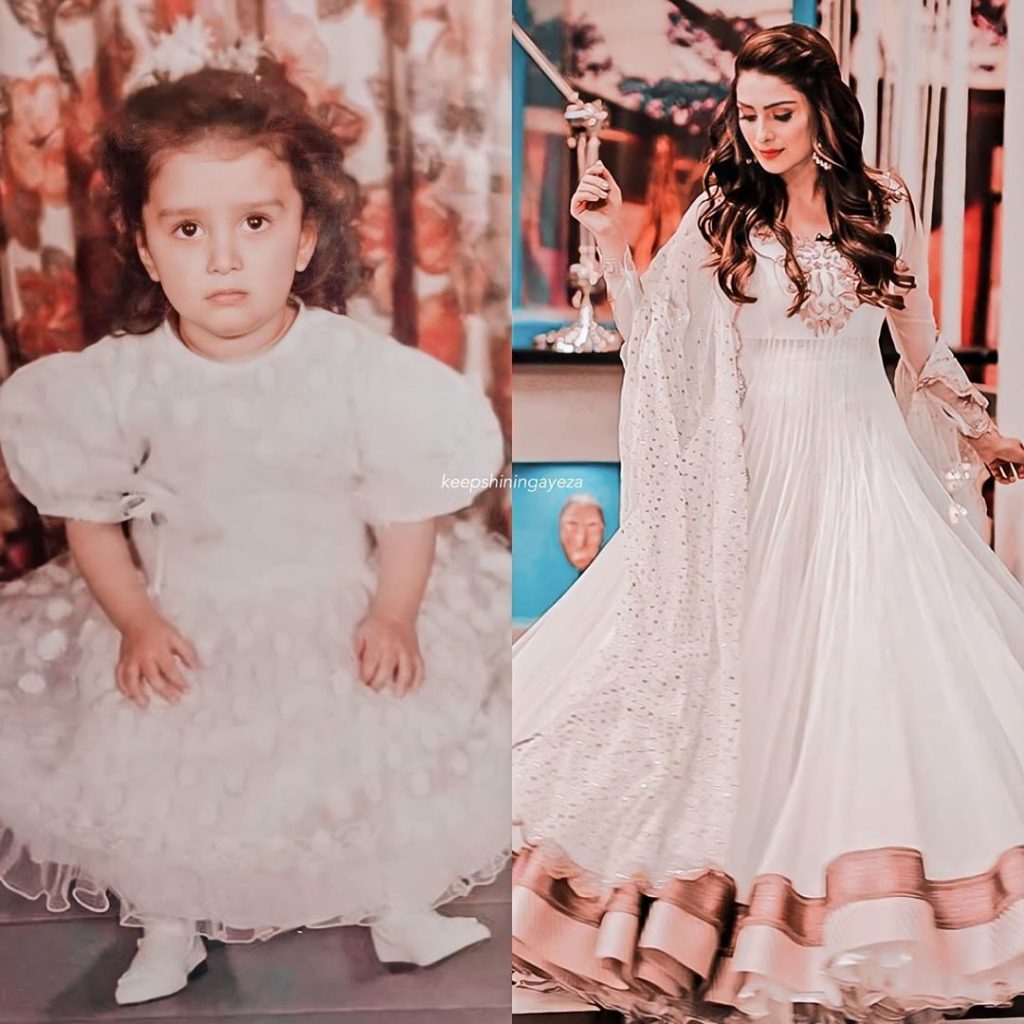 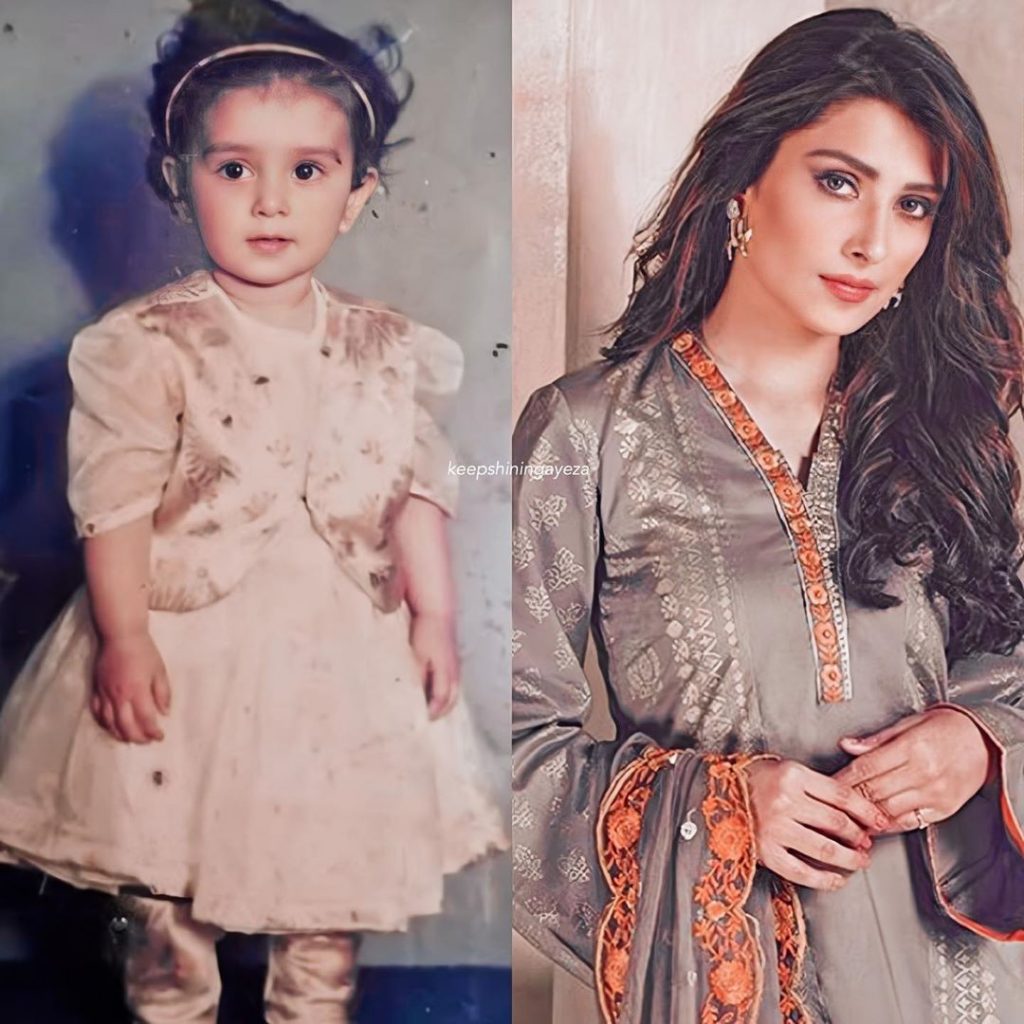 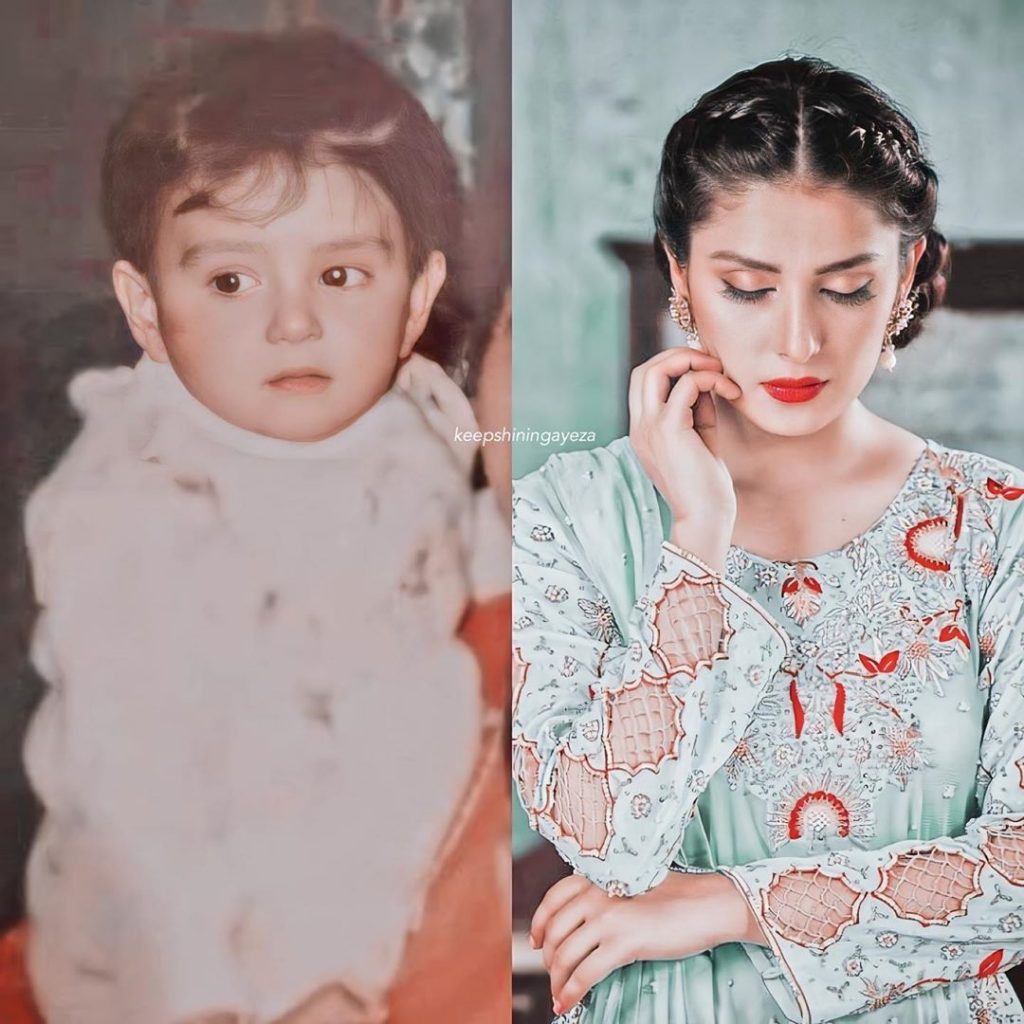 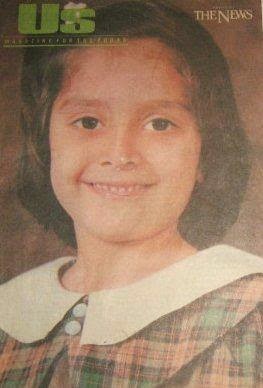 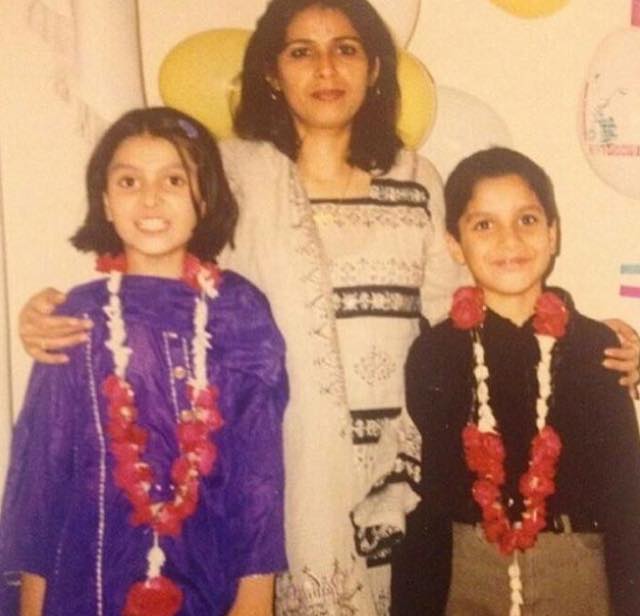 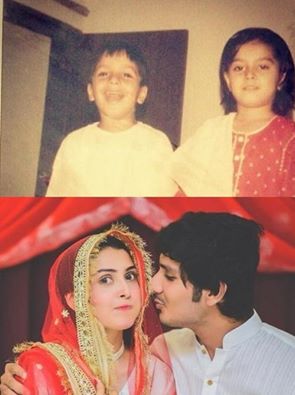 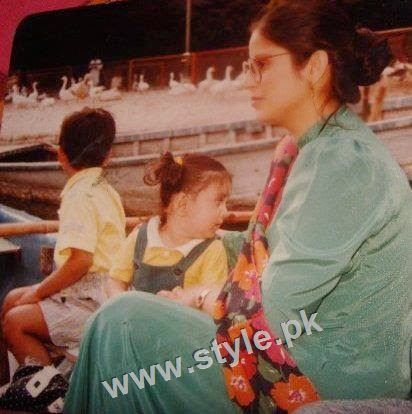 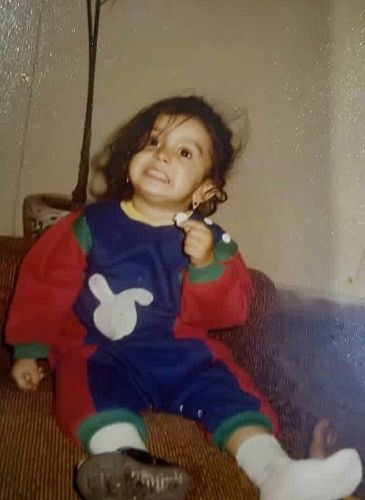 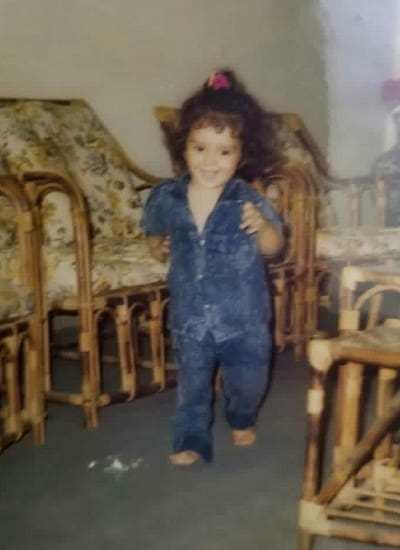 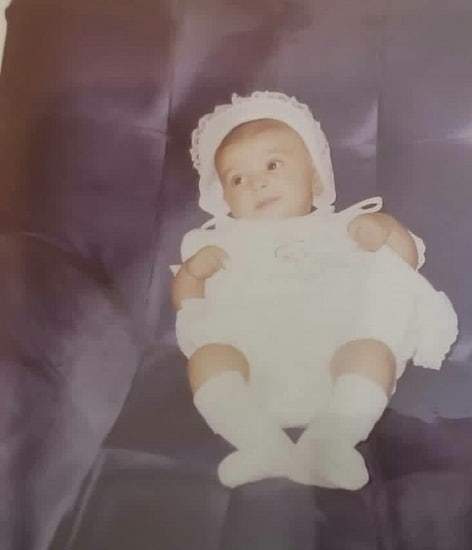 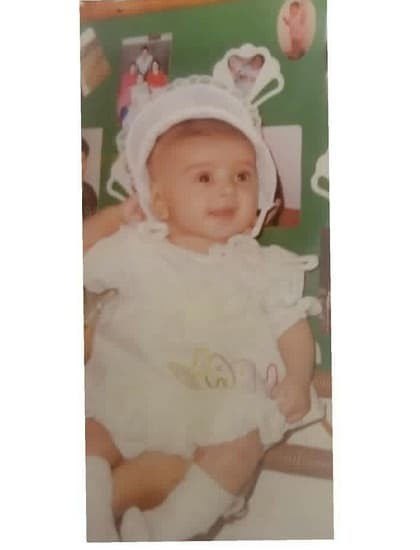