Actress Momal Sheikh first time reveal disadvantages of association with such big in life. She reveal that she face rough patch when she was a child. Her mother was her biggest support. Momal opens up about effects of Javed Sheikh’s second marriage. She said that they were not allowed to enter in house where Javed lives with his second wife in Lahore. She said that Momal and Shahzad use to sit out of house where wait for their father to come home from shoots. She said that they had a time when dont even have money to buy Egg, Bread and Jam for breakfast. She also said that she dedicate her whole life to her mother because her mother has choice to start another life by getting married second time but her mother choose her children over her own life. Momal said that no one was there to help her family , it was her mother who lonely fights for survival. Momal reveal that there was a time when they dont have money to pay their school fee. She also reveal that now she talks to god and she get successful in bringing her father back to their home. 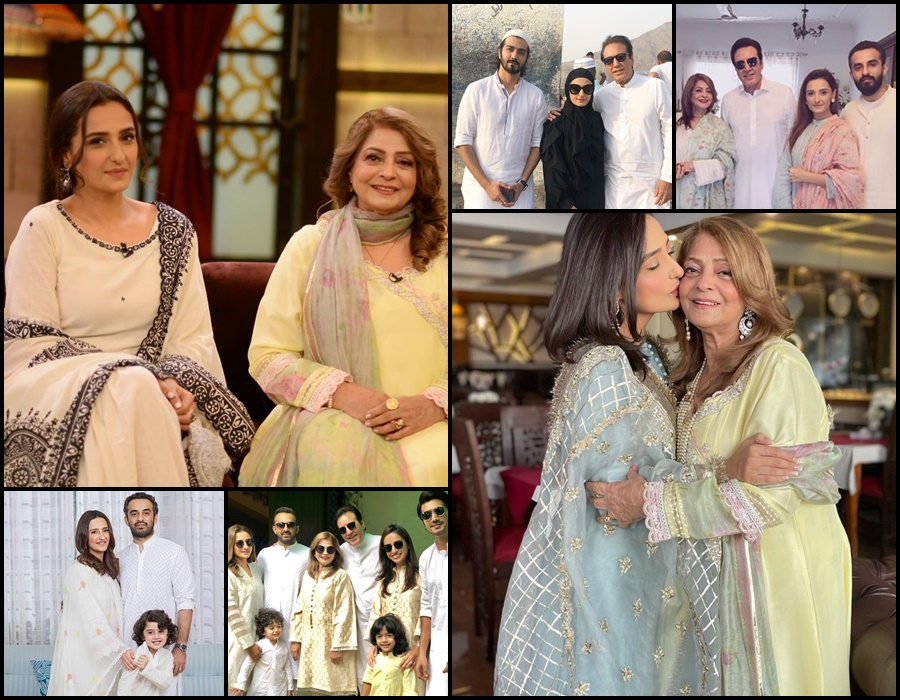 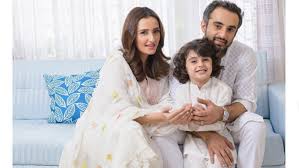 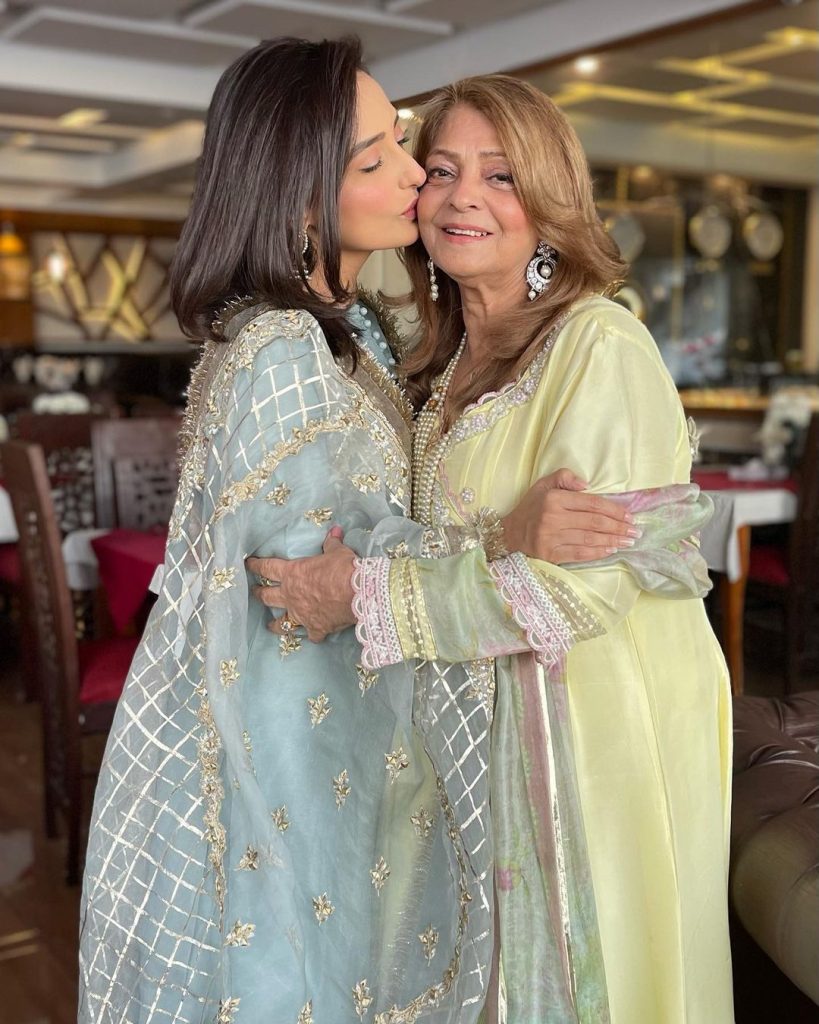 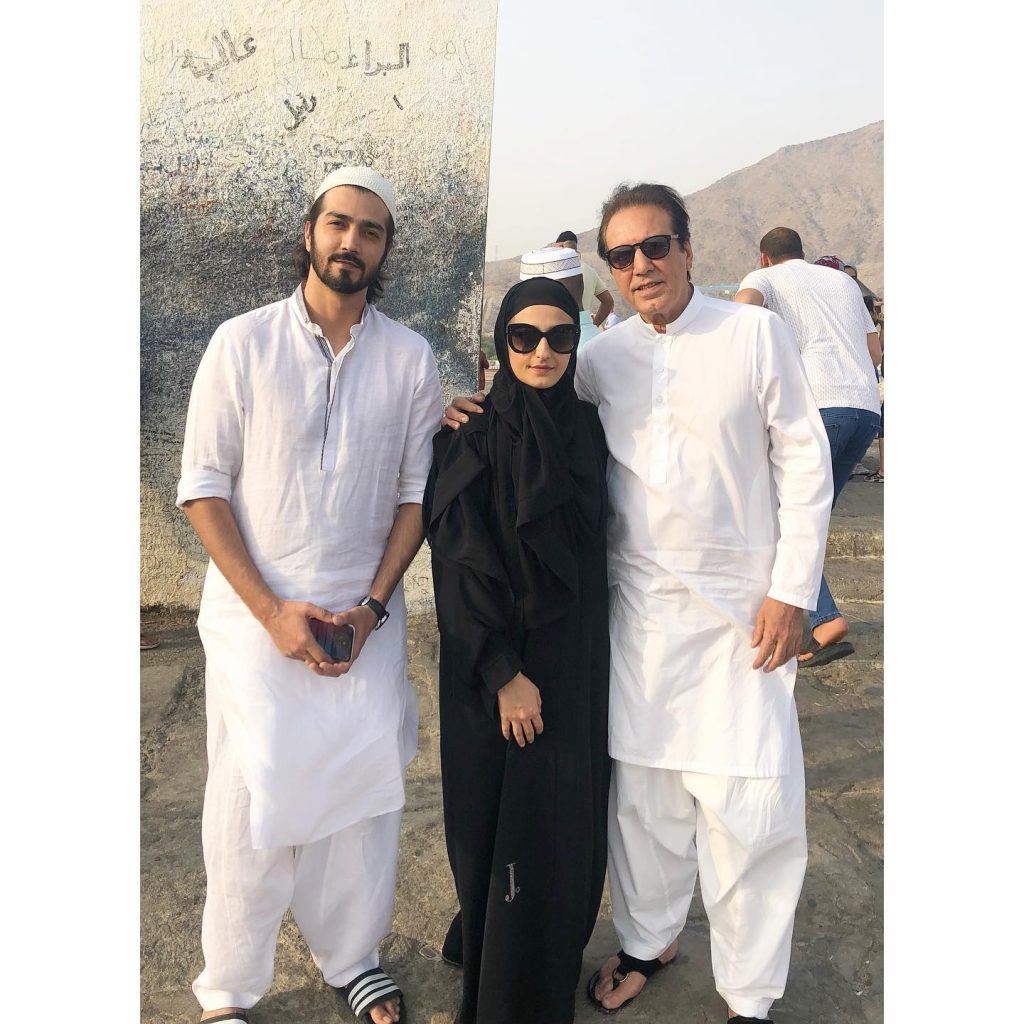 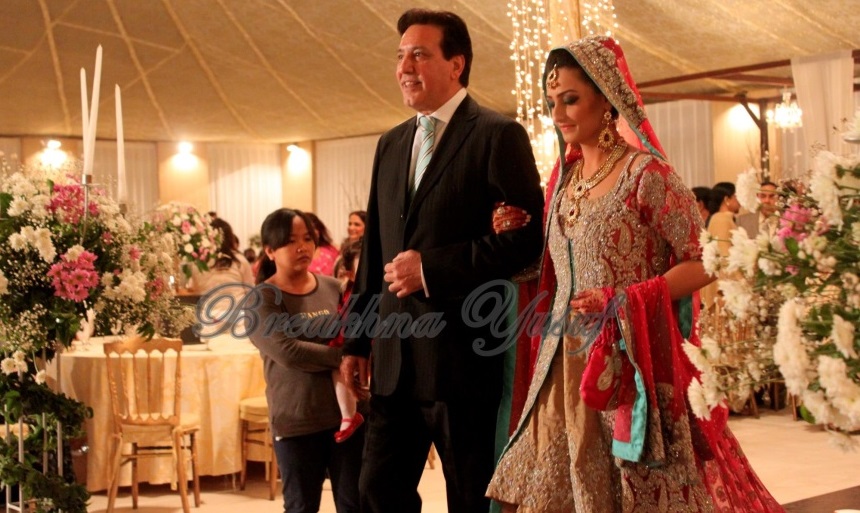 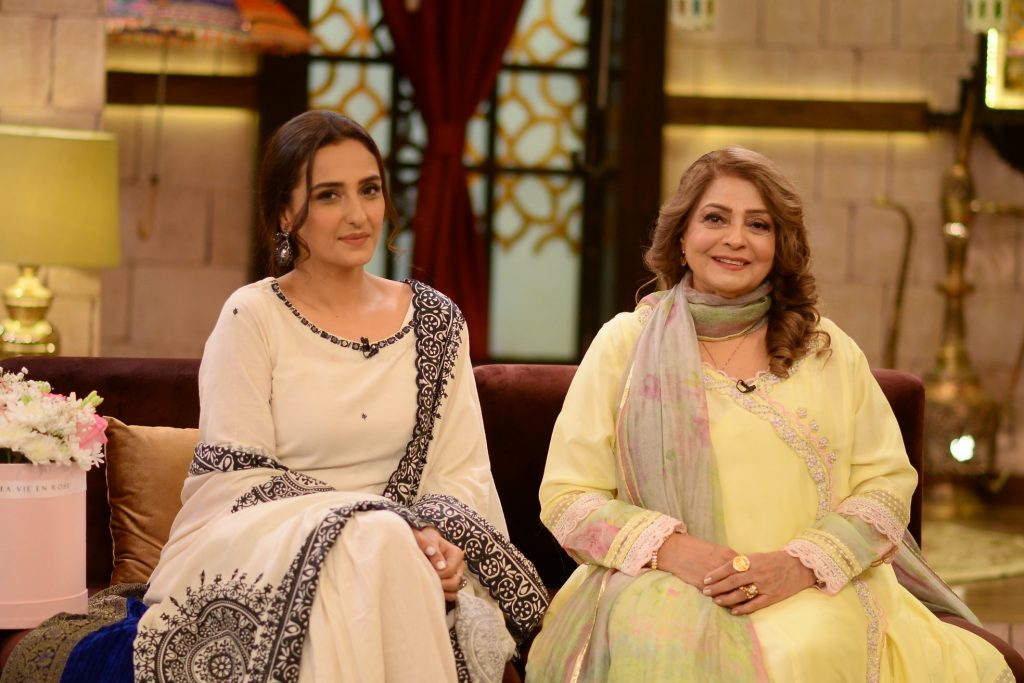