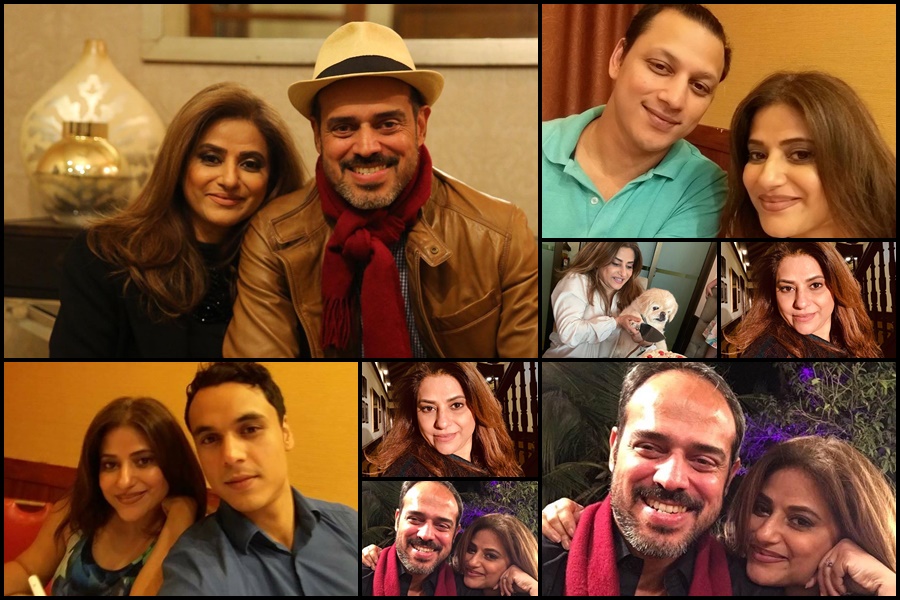 Mariam Mirza is a Pakistani television actress who has been working in the industry for quite some time , she was a beautician and former banker. Mariam sold out her beauty salon and adopted acting as proper job. Mariam has also serve as senior banker but she left the job and started salon business soon actress Anjline Malik offered her a role in drama which she accepted. She is very well known for her role as Nasreen  Zubia’s mother in Hum TV Drama Khamoshi, which also became the highest rated Urdu drama serials of 2017. She is also known for her role as Safeeha in ARY Digital’s family drama Angan. Now a days she is coming in Hum TV drama Tum Say Kehna Tha which is a popular drama amongst audience. Mariam Mirza often posts picture with her husband and grown up sons. Here are the pictures. 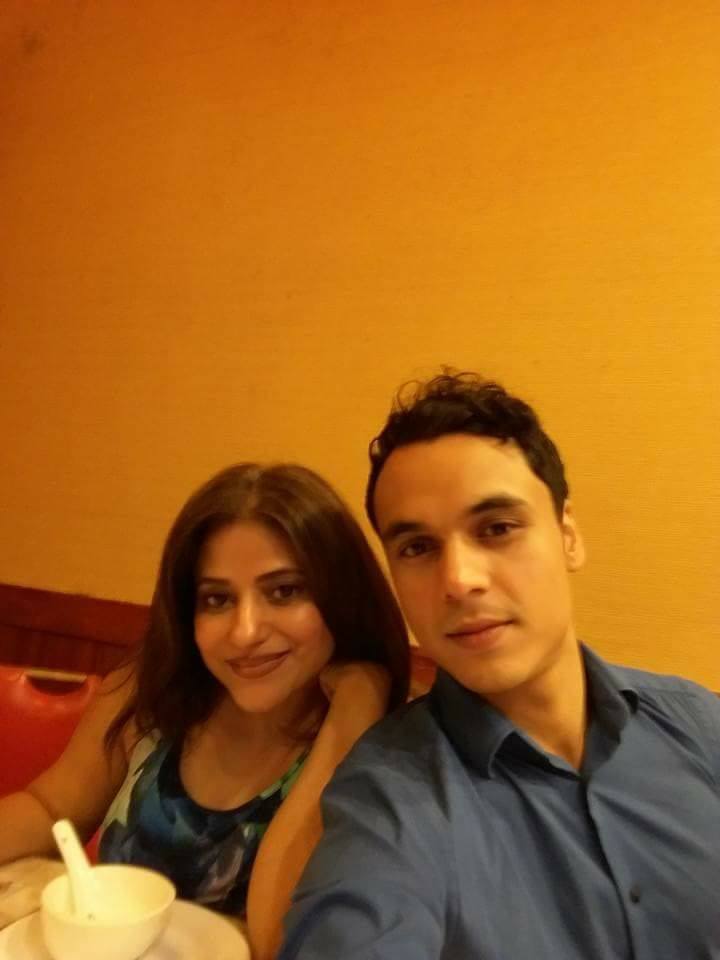 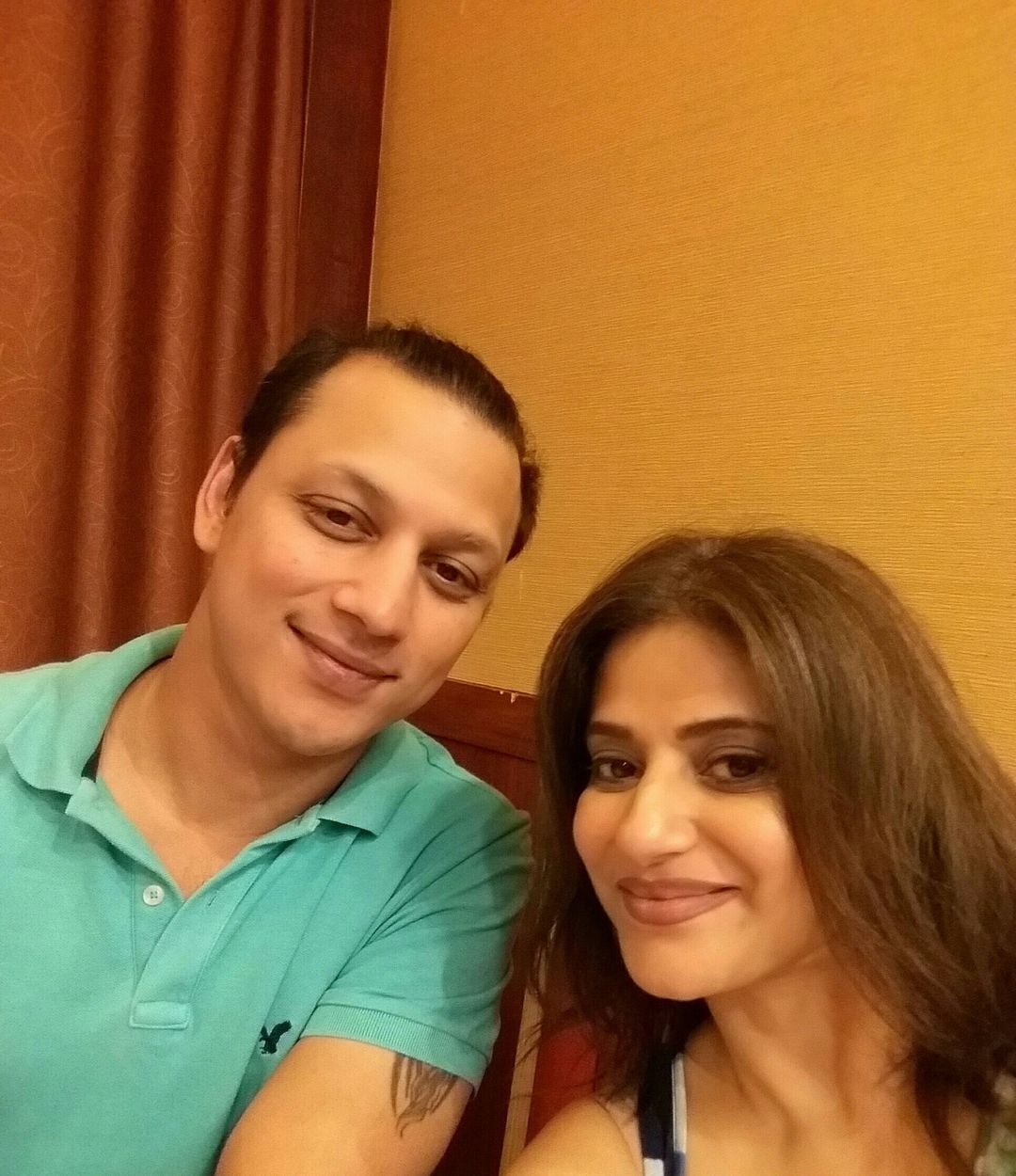 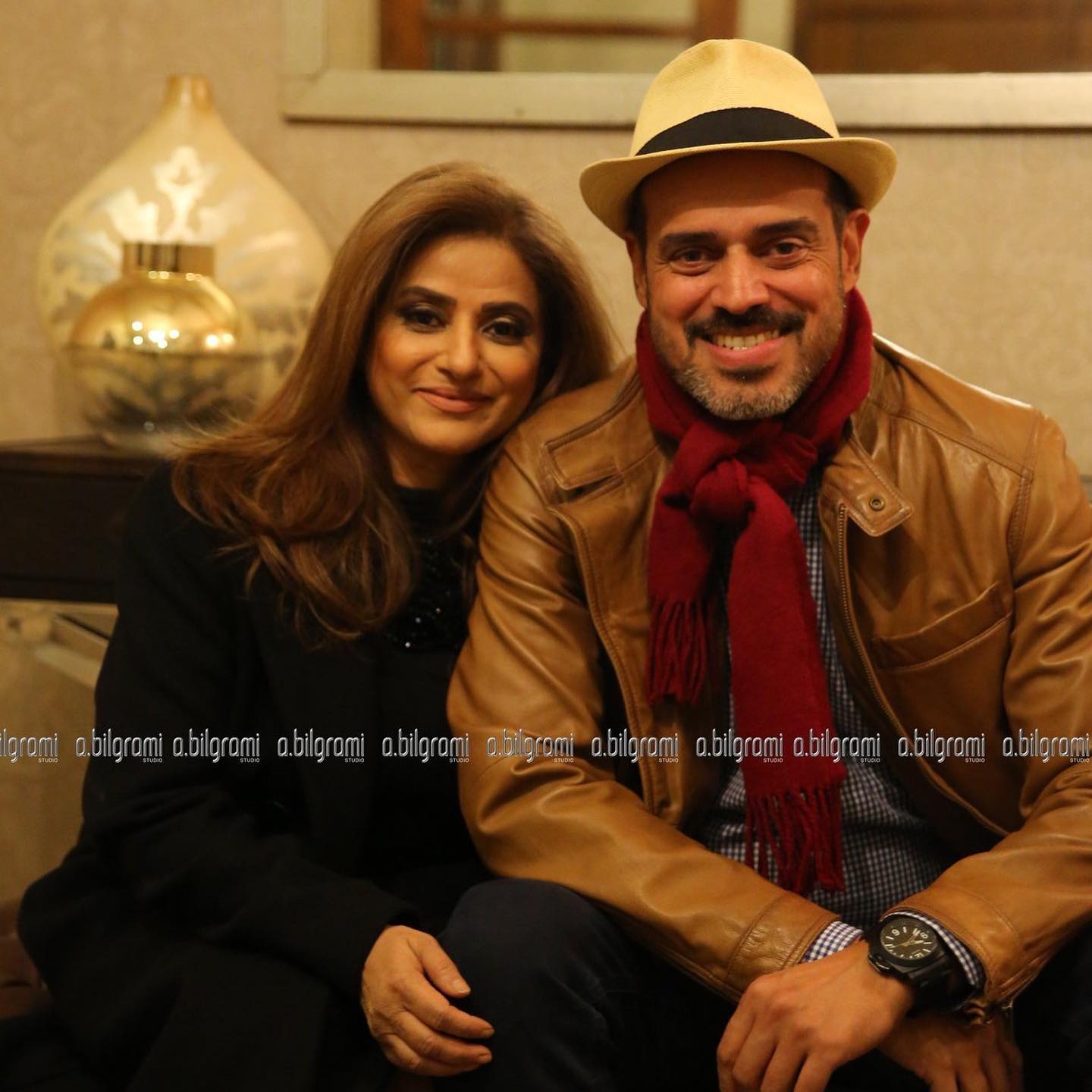 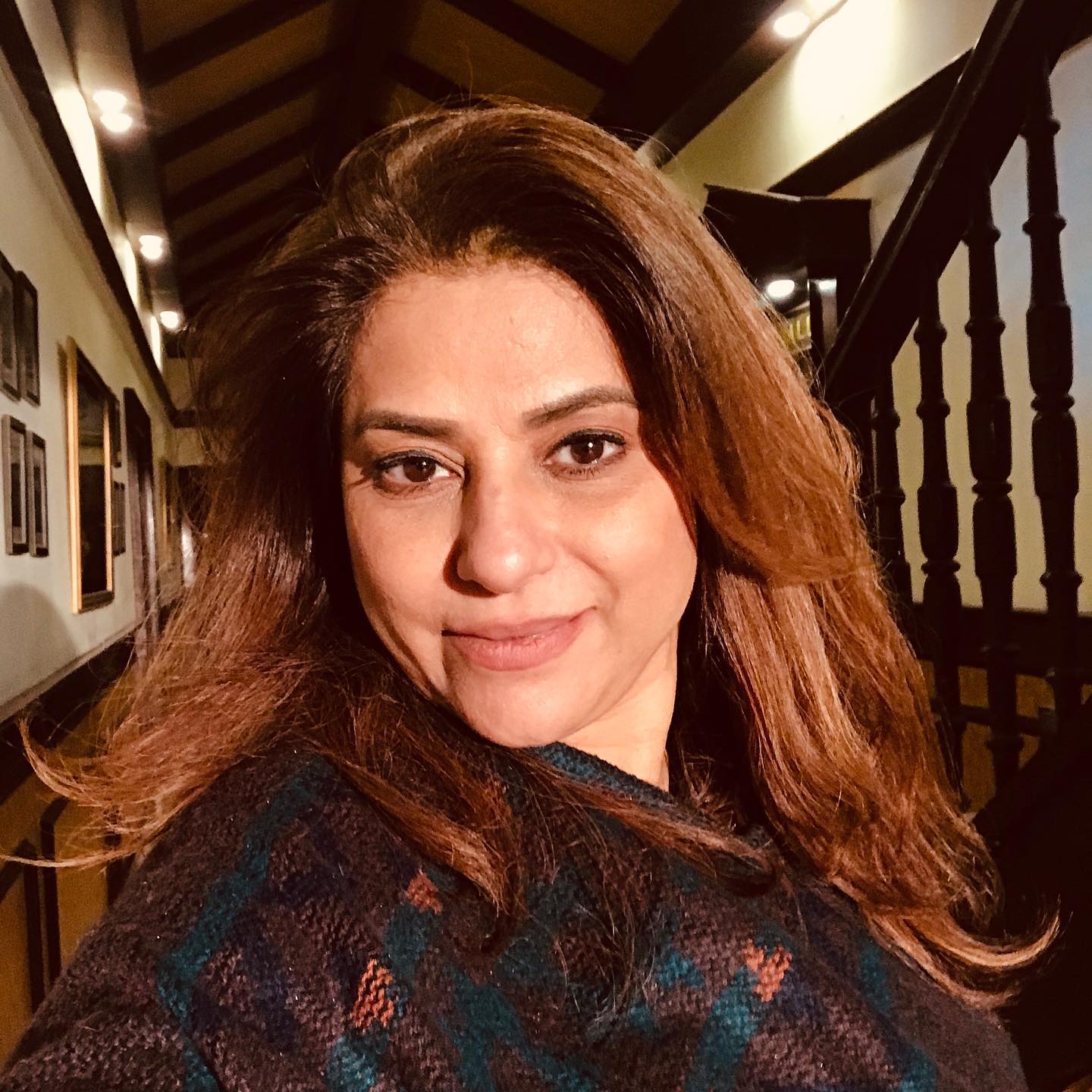 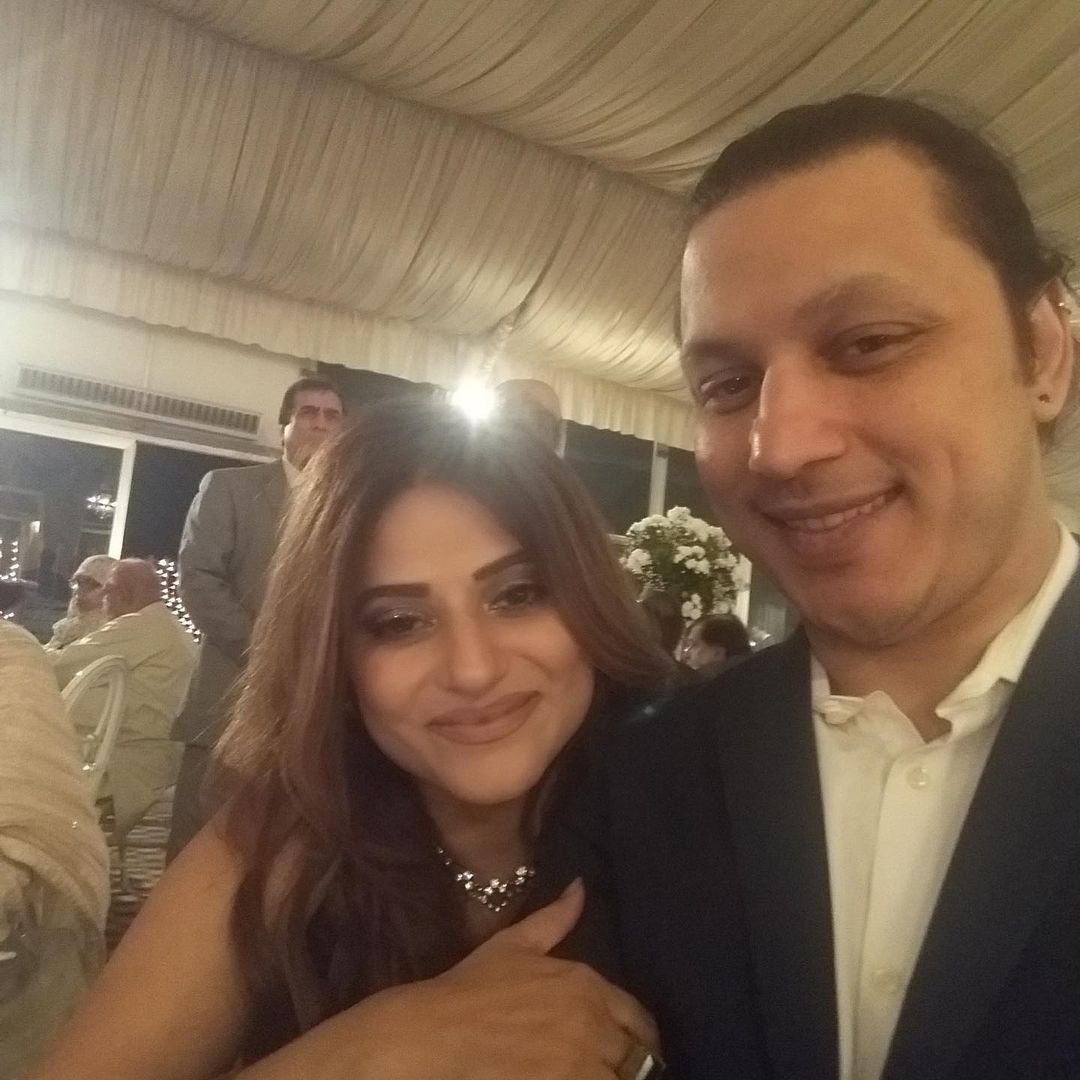 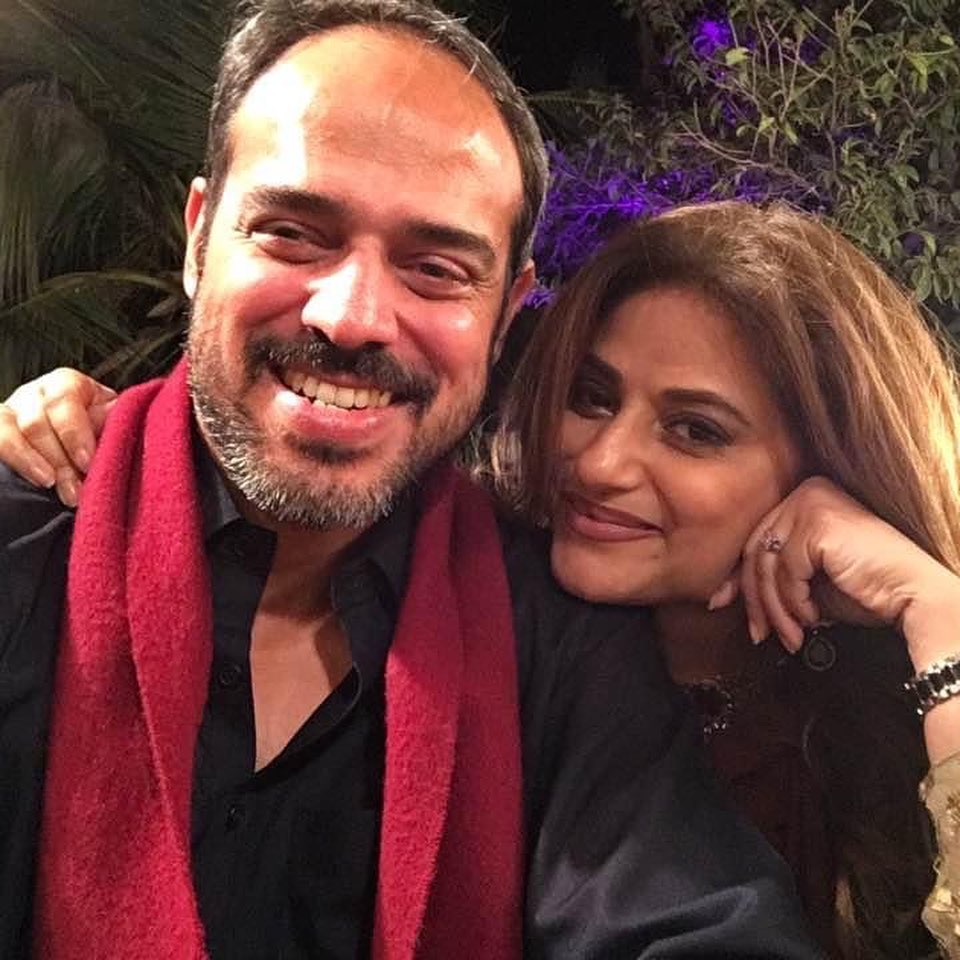